Dive into the Ocean with New Musical VR Experience 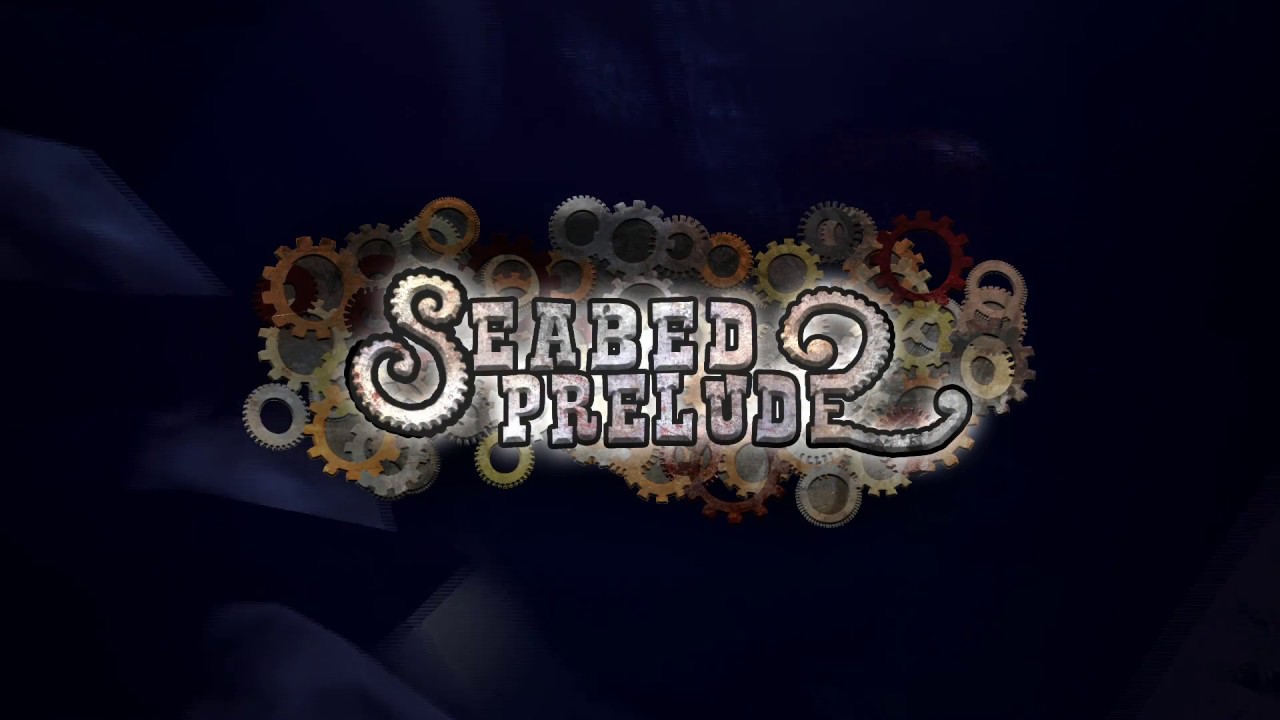 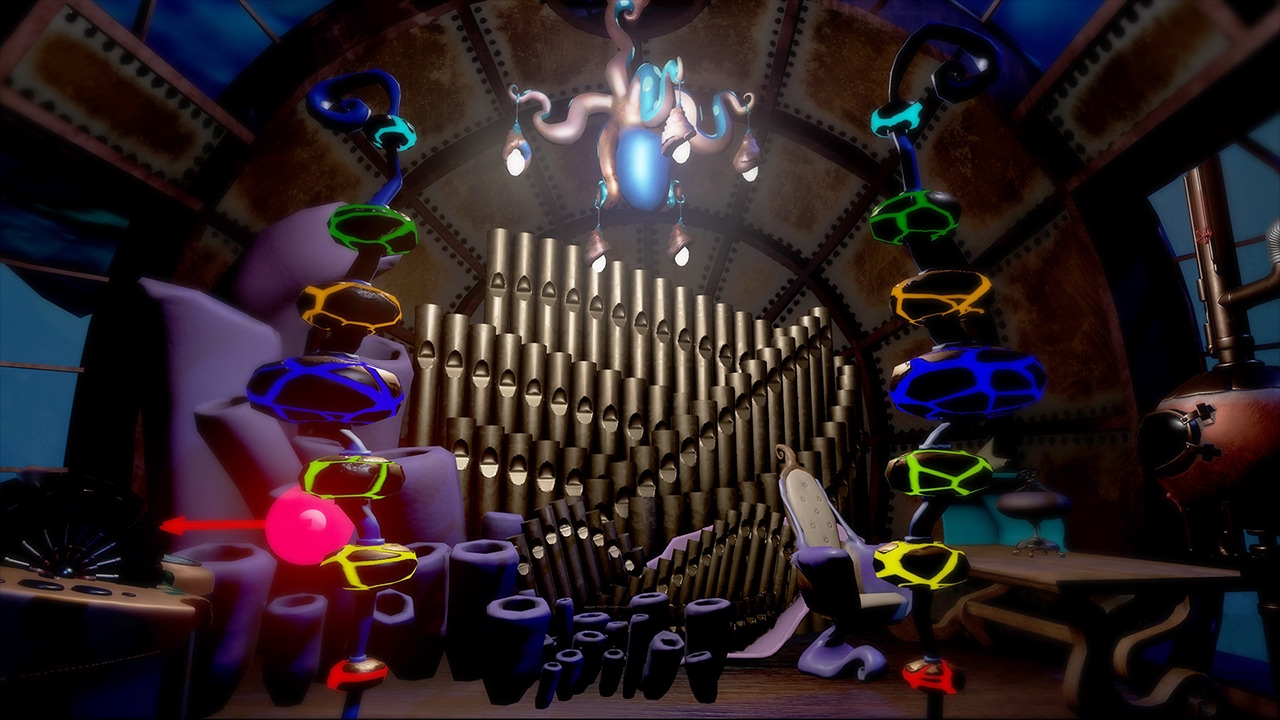 “We’ve had an itch, to mix an underwater VR experience with music since the first time we saw modern VR”, said Tomasz Mularczyk, CEO of MythicOwl. “Seabed Prelude immerses players in a beautiful underwater world as they ‘play’ their way from station to station to unravel a mystery, simultaneously learning to read music as their journey progresses”, said Tomasz Mularczyk, CEO of MythicOwl.

Seabed Prelude utilizes VR technology to provide the realistic feeling of being underwater, captaining a bathyscaphe through a post-apocalyptic deep sea landscape. Featuring tangential learning, progress by playing notes on a powerful pipe organ correctly, in order to advance from station to station and uncover the dark plot hatched by the Constructors. In Campaign Mode you can progress to various stations by playing color-coded notes successfully as they float through an immersive aquatic environment.