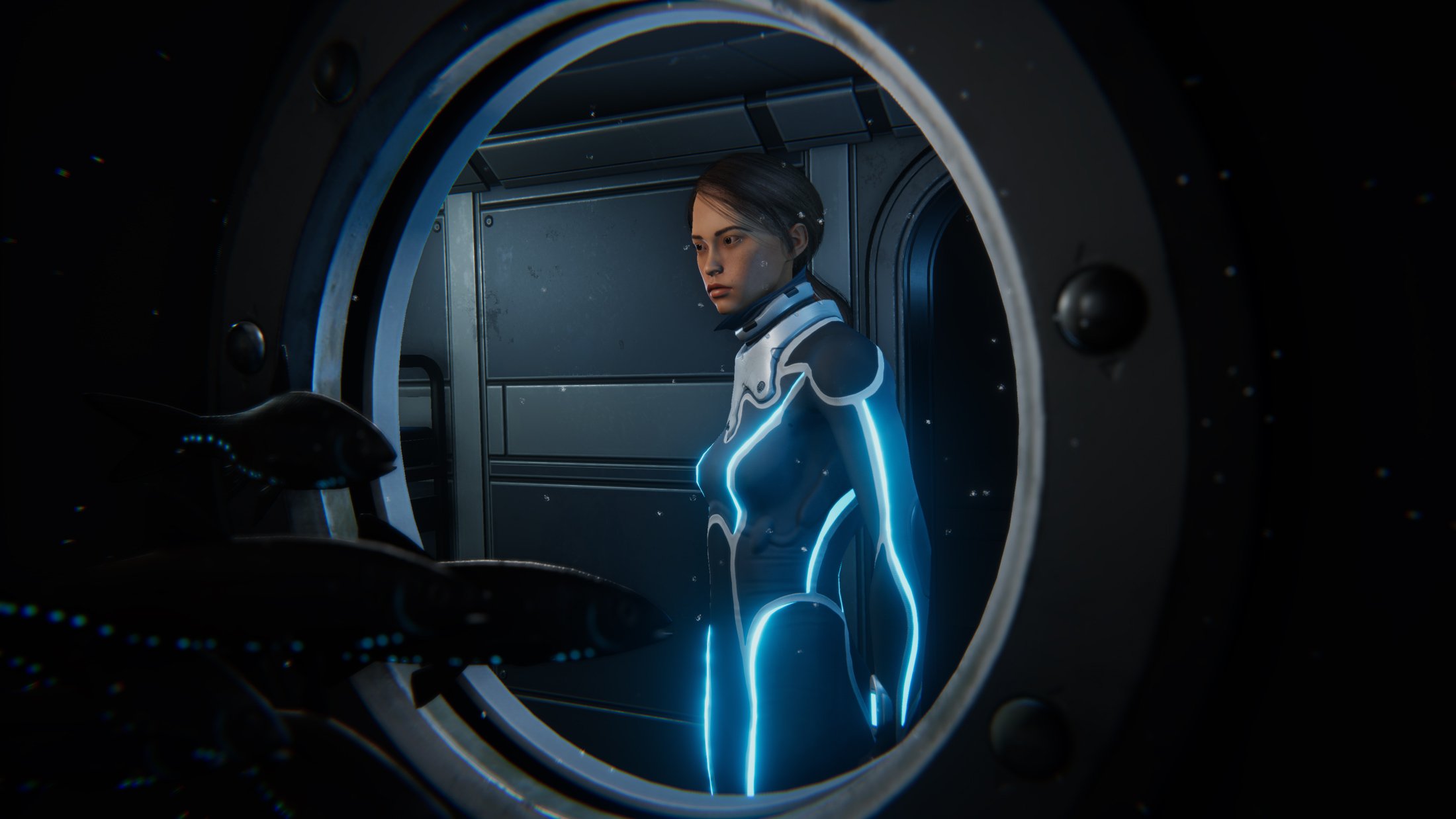 E-Line Media has revealed to us at STG the latest development in its relationship with BBC Studios as underwater narrative adventure, Beyond Blue, joins the BAFTA award winning BBC ONE television series for Blue Planet II – Live In Concert. Featured as part of the show’s intermission, attendees will not only get a look at brand new footage from Beyond Blue, but also hear a sampling of the game’s lush, orchestral score. 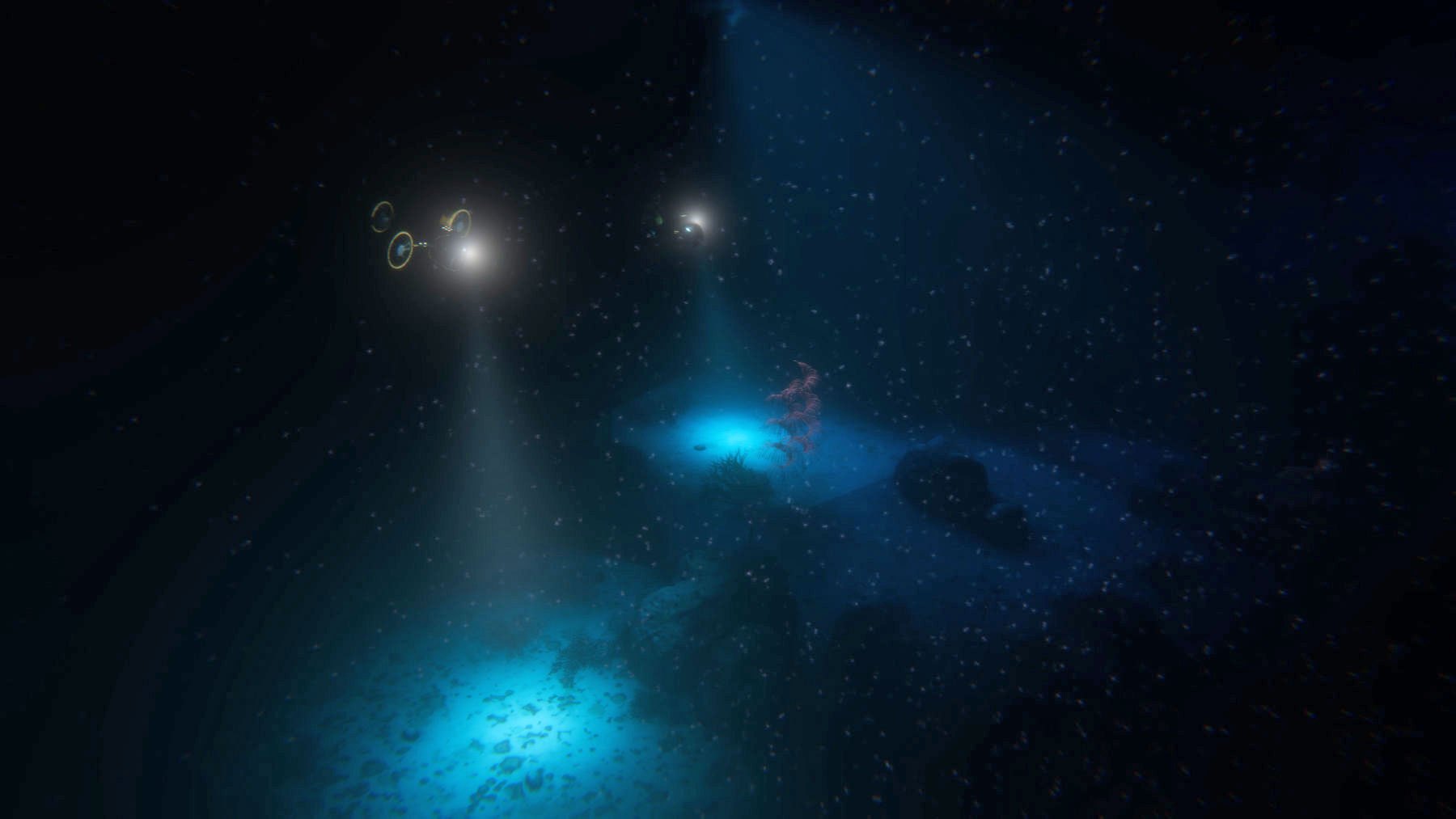 Just as Beyond Blue will be joining Blue Planet II on its 13 date live tour across the UK and Ireland, players can look forward to experiencing exclusive, never-before-seen footage licensed from BBC Studios as they play through Beyond Blue’s unique blend of story and underwater exploration. Acting as spiritual successor to E-Line’s previous BAFTA award-winning title, Never Alone, get ready to experience the depths and future vision of this blue planet like never before!

Beyond Blue will be available in 2019 on PC and select consoles, with more info to share soon. Blue Planet II is available now on Netflix, courtesy of BBC Studios.