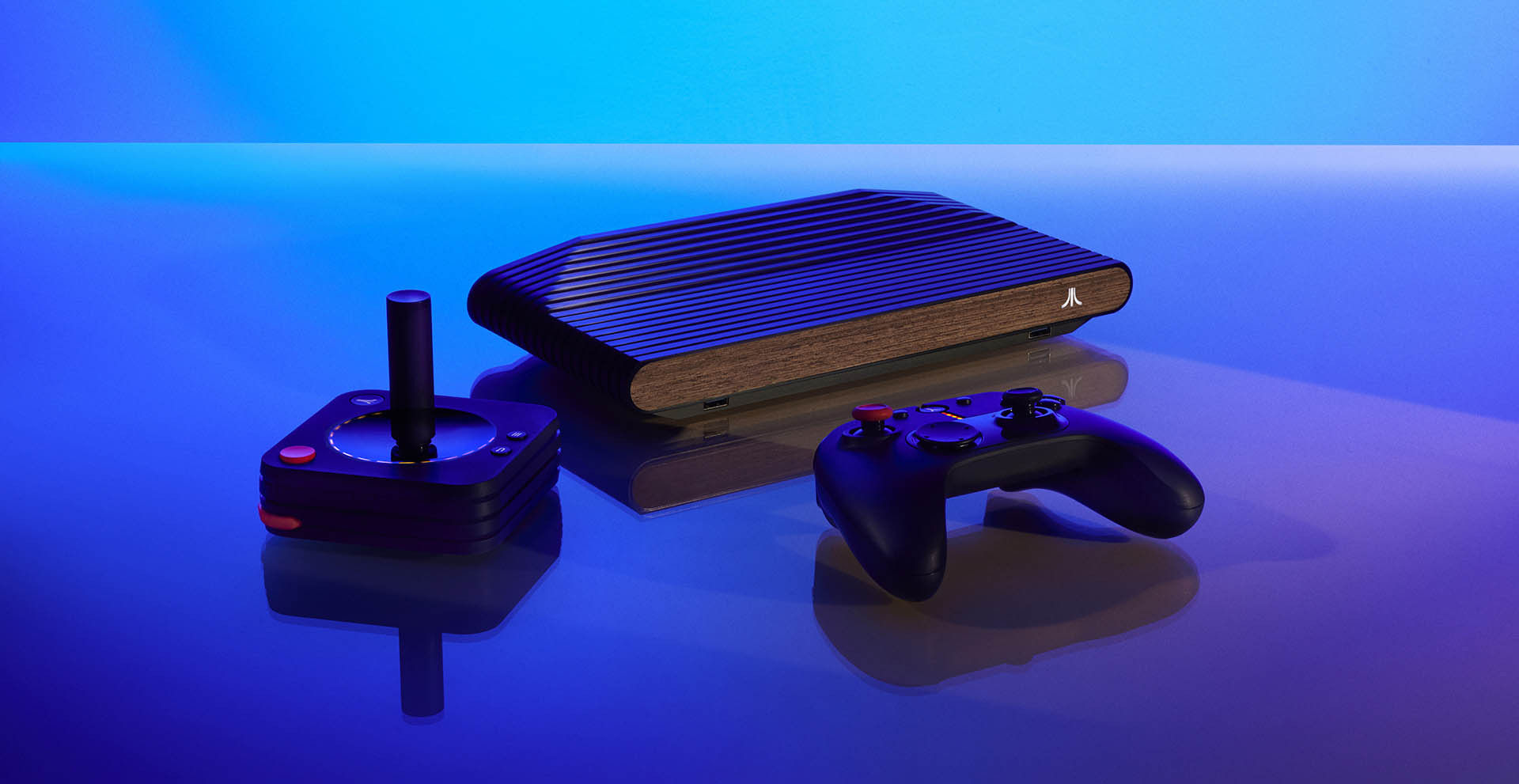 Bluemouth Interactive has revealed to us here at STG that 10 June 2021 as the Australia and New Zealand retail on sale date for the Atari VCS, Atari’s modern video computer system that blends the best of PCs and consoles.

The Atari VCS is the company’s first new hardware product in 25 years.

“We’re so excited to bring this reimagined ‘80s icon back in a completely modern way to everyone’s living rooms with the Atari VCS,” said Bluemouth Co-Founder and Managing Director David Provan. “The system brings a hit of nostalgia to fans with its classic arcade titles, but also complete versatility to play newer games and stream all in the same place.”

“June 10th is a day that eager Atari fans have been waiting for. The Atari VCS has been well-received by our early-adopter community and we are thrilled that more people will have an opportunity to enjoy Atari’s Video Computer System in their homes.” said Michael Arzt, COO of Atari VCS and Connected Devices. 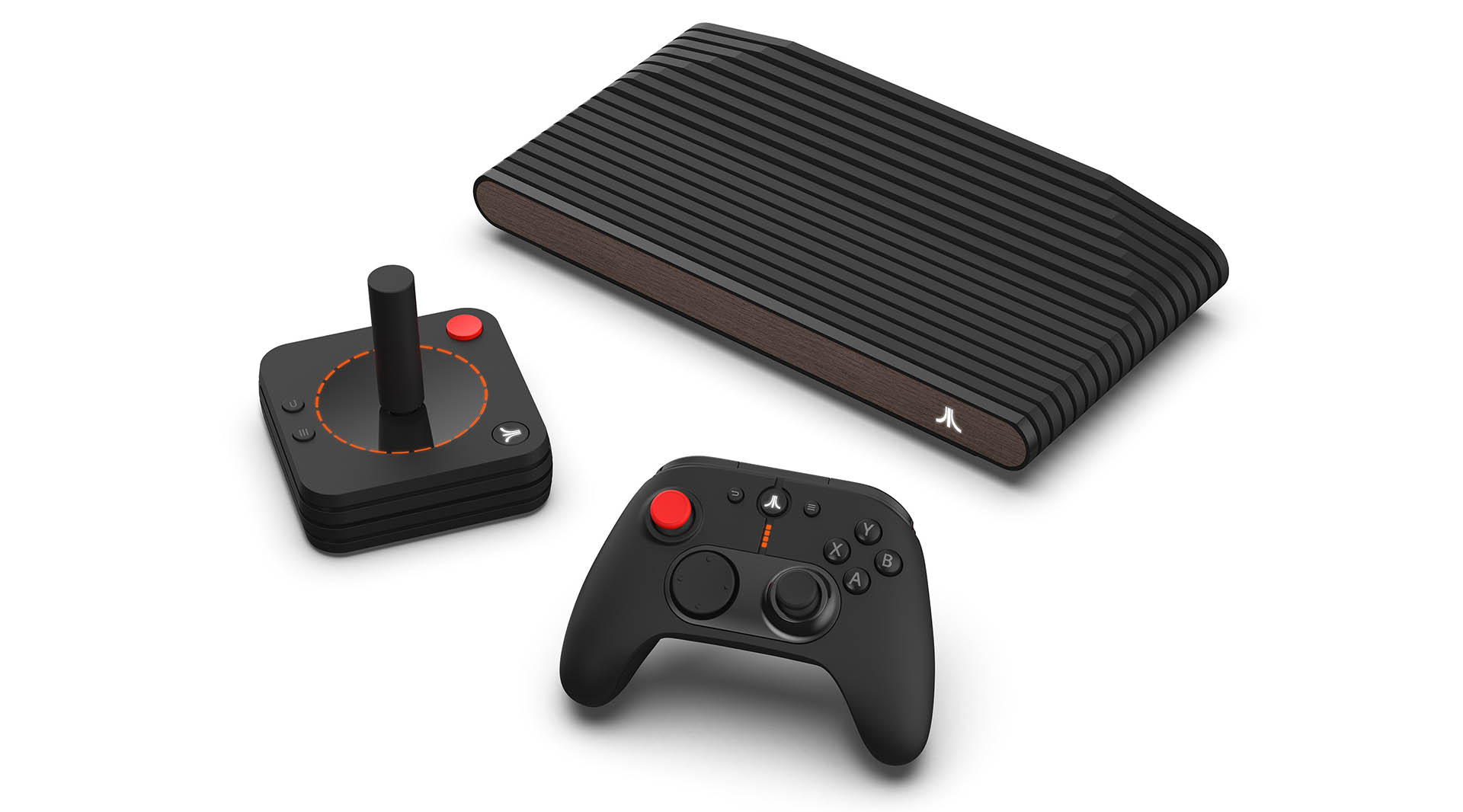 The Atari VCS offers something for every gamer, starting with over a dozen titles from popular independent game developers — including Boulder Dash Deluxe, Danger Scavenger, Guntech, Jetboard Joust, Sir Lovelot, Something Ate My Alien, Tailgunner, Atari’s Missile Command: Recharged, and more — with new titles to launch on the Atari VCS store through the year.

The Atari VCS also comes preinstalled with the Atari VCS Vault, an exclusive collection of over 100 arcade and Atari 2600 classics, fully optimised for use with the Wireless Classic Joystick, with its rumble and LED light effects that give retro favourites new life.

To coincide with the launch of Atari in Australia and New Zealand, Antstream Arcade is launching for Australian gamers, giving players access to a massive library of classic arcade games. Dubbed as the Netflix of retro games, Antstream opens up a catalogue of over a thousand carefully curated games to choose from, providing Atari users in Australia an expansive gaming experience. Antstream is currently live in Sydney, Melbourne, and Brisbane. 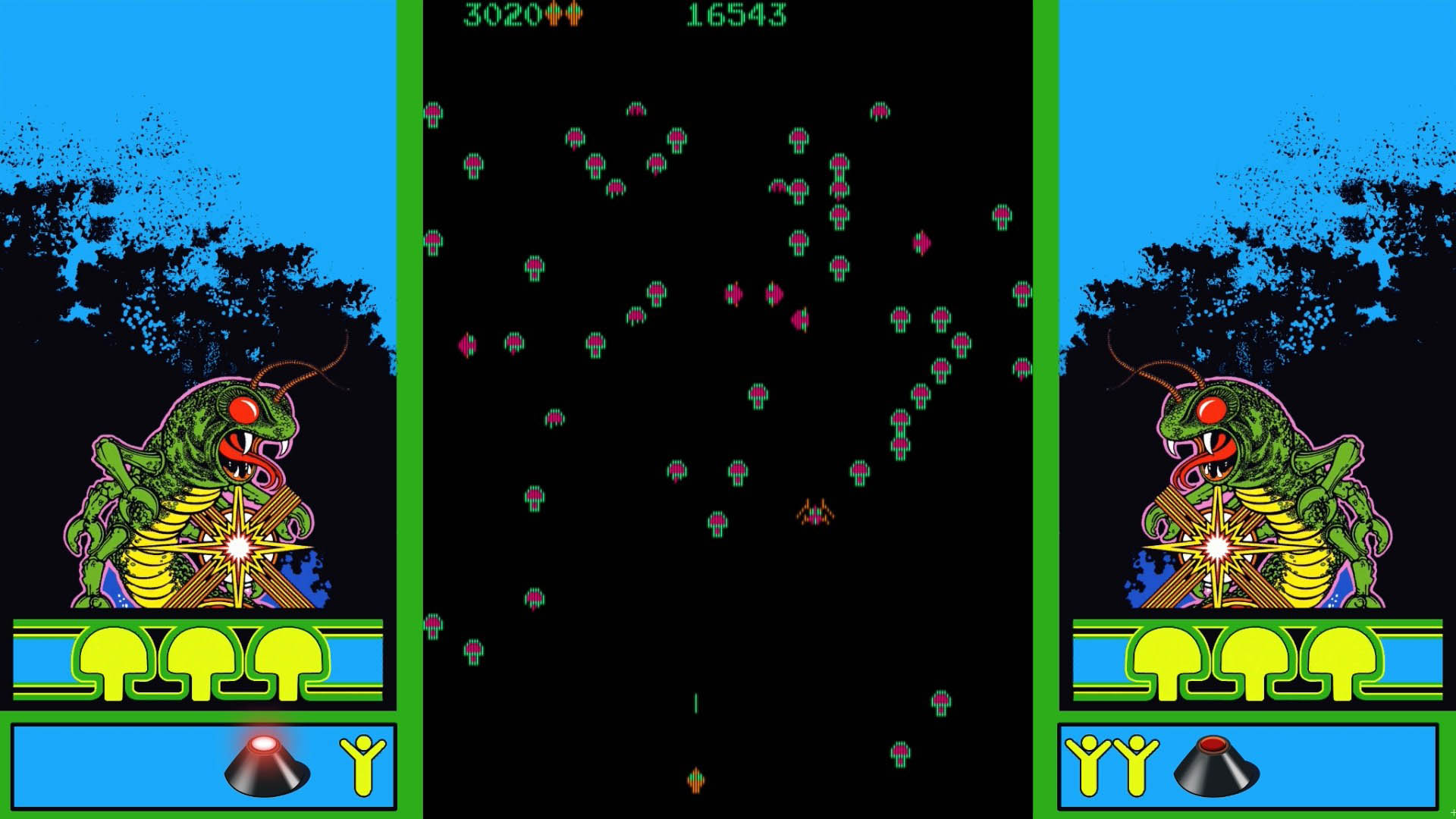 The Atari VCS includes Chrome as its built-in browser, allowing full access to Google’s Workspace apps for productivity use such as checking emails and social media, catching up on work, or streaming content.

The Atari VCS PC / console hybrid is designed as a multimedia PC and home game system to delight a whole new generation of gamers and creators.

The Atari VCS is powered by an AMD Raven Ridge 2 APU and Ryzen GPU and comes equipped with 8GB DDR4 RAM and a 32GB hard drive with the option to customise and upgrade both RAM and storage.