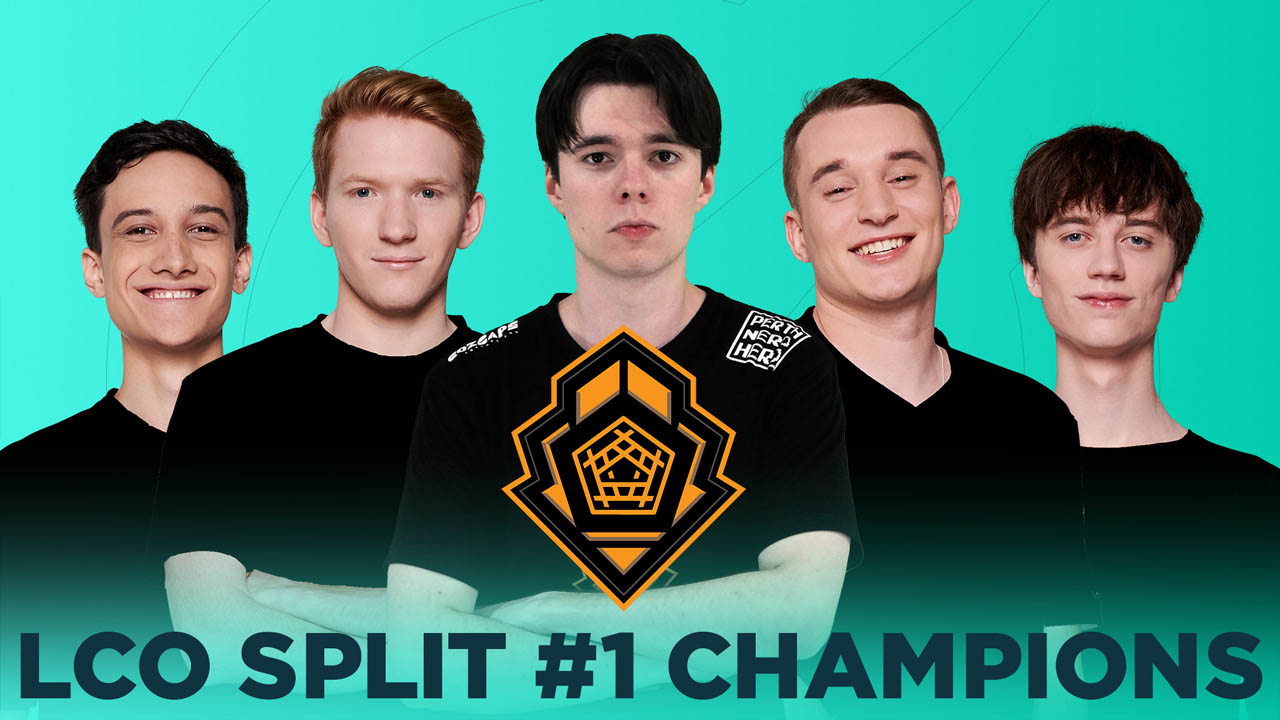 ESL Gaming Australia and Guinevere Capital, operators of the premier League of Legends tournament in Oceania, the League of Legends Circuit Oceania (‘LCO’), have announced that the LCO Playoffs, held across March 30th – April 10th 2021 was the most-watched Oceanic esports finals series this year, with 250,000 unique viewers tuning in.

Over the course of the full inaugural season, a total of 750,000 unique viewers watched the league.

In a close 3-1 victory, Perth-based Pentanet.GG, who have been leading the LCO ladder throughout the inaugural season, toppled newcomers to the league Peace in a 4-hour slog. Early on in the series, Peaces’ bot lane looked strong, with support player Ryan ‘Aladoric’ Richardson and AD Carry Vincent ‘Violet’ Wong getting off to an early lead, but the top-lane play from Brandon ”Biopanther” Alexander of Pentanet.GG helped the favourites pull out a win in 4 tight games. 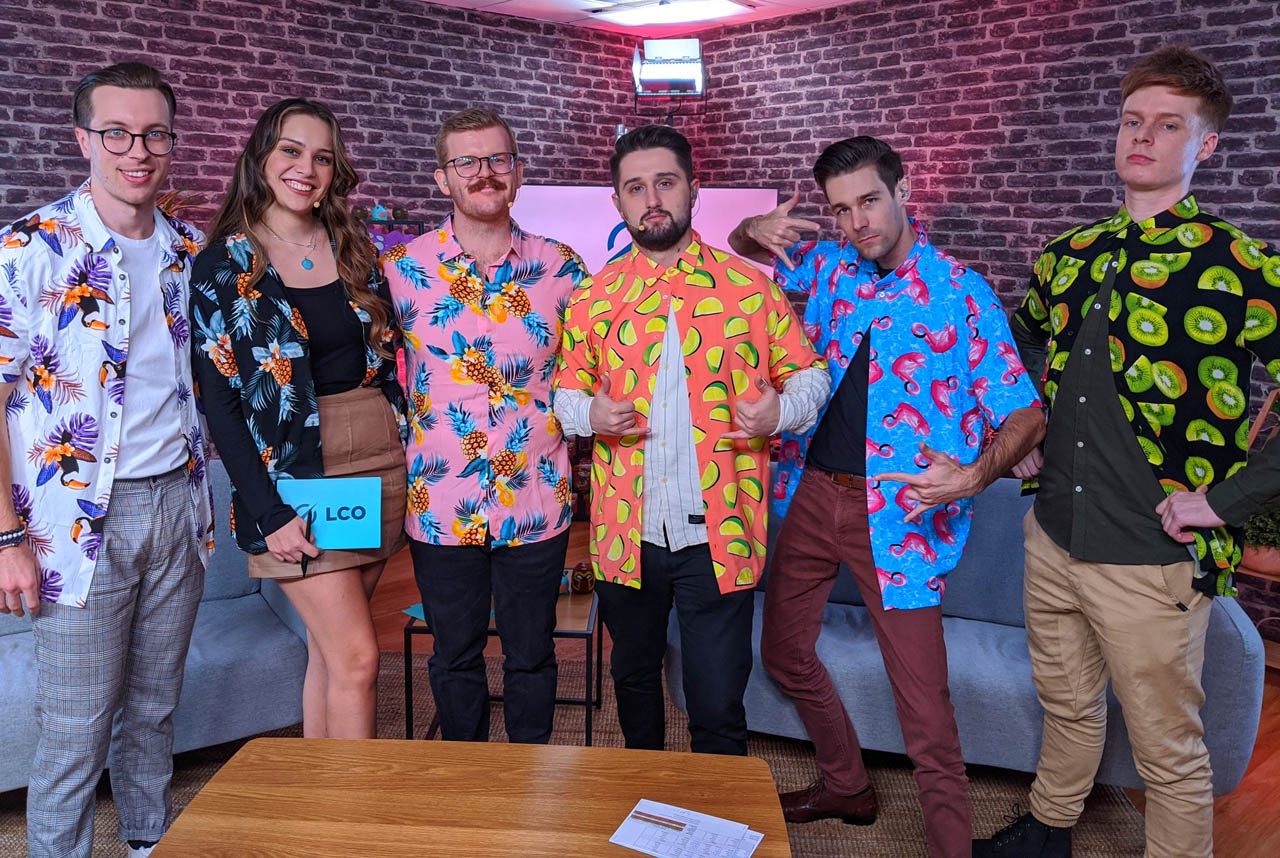 “It’s surreal to be heading over to Iceland so soon. It’s been a dream of mine to go overseas and prove myself against the best of the best and I can’t wait to play. Winning LCO was incredible, and I wouldn’t have wanted it to be with anyone else. My teammates are wonderful and hilarious and I hope we can make OCE proud at MSI.” said Pentanet.GG Jungler Jackson “Pabu” Pavone.

“To be able to finish on a high, with hundreds of thousands of fans across our region tuning in to the Grand Final of the LCO – a league that didn’t exist 6 months ago – is a testament to the strength of the product and the continued interest in local, top-tier esports here in ANZ” said Peter Du, League Manager. “We’re just getting started with the LCO, and encourage all Oceanic LoL fans to cheer on Pentanet.GG as they go up against the world’s best this May.”

Pentanet.GG will now be awarded a first-place prize of $15,000 USD, and qualify through to the Riot Games’ Mid-Season Invitational, held in Reykjavik, Iceland, this May (2021).