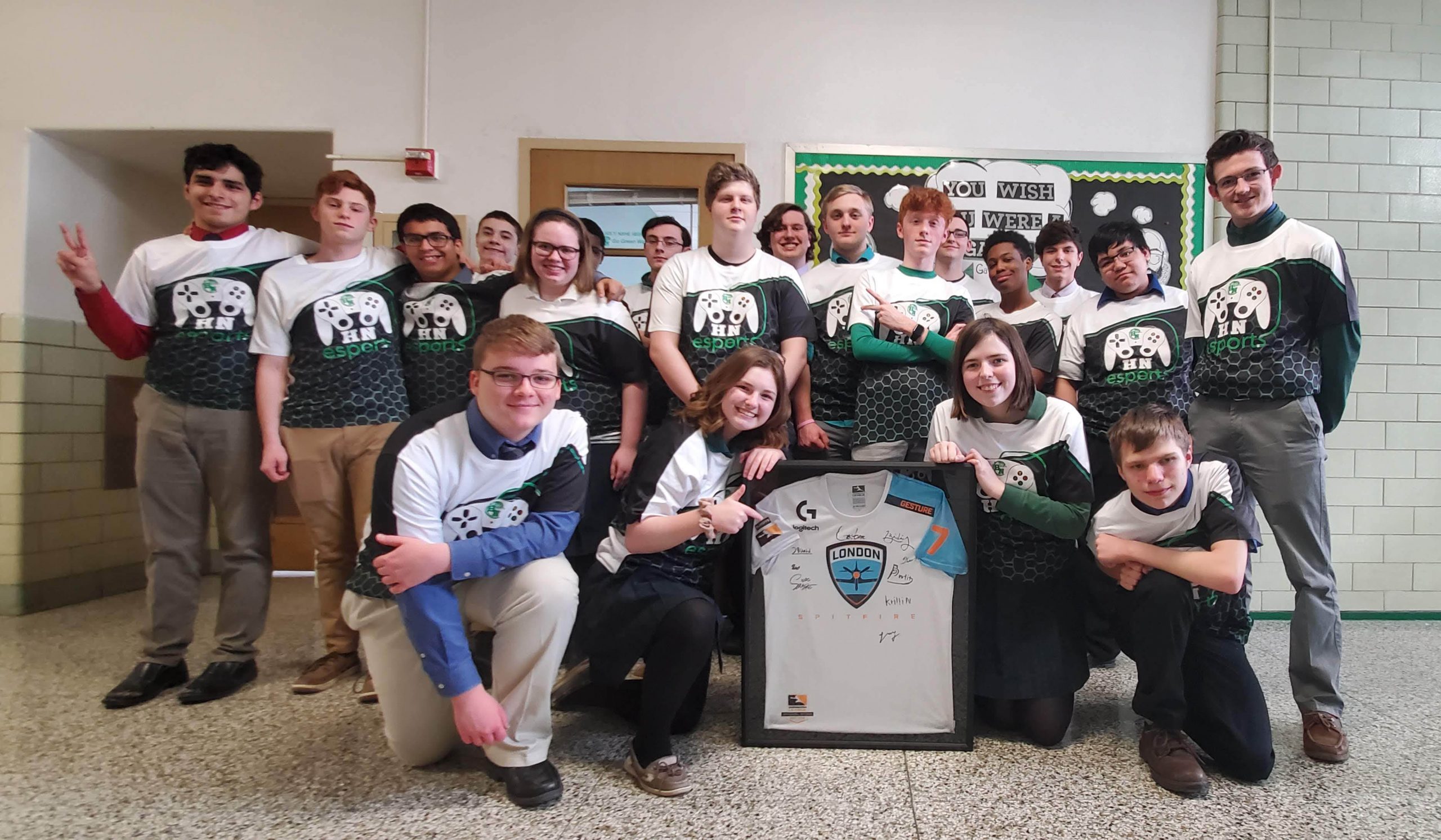 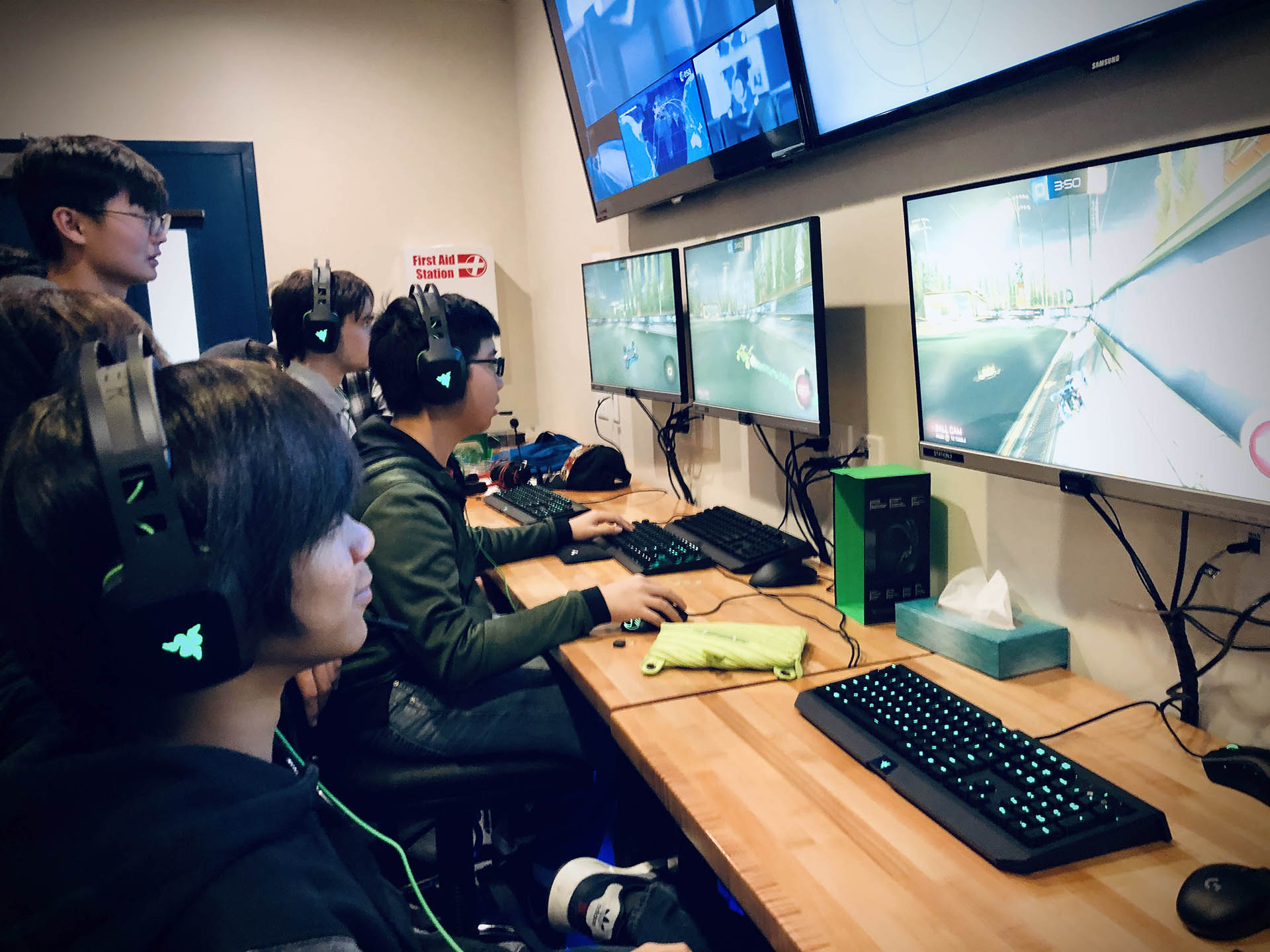 “With the start of each new school year, we challenge ourselves to find new ways to engage students through esports,” said Mason Mullenioux, co-founder and CEO of Generation Esports. “After cementing HSEL as North America’s largest high school esports organization, a feat we are immensely proud of, we are excited to announce this new chapter for the league which will give students in Australia and New Zealand access to our competitive platform and various academic resources. We can’t wait to get started!

“What we bring to Australia and New Zealand is a proven educational program that embraces students’ passion for video games and shapes it into an understanding of the esports industry,” said Hugo Diegues, Representative of Generation Esports in Australia and New Zealand. “Our aim is not to encourage students to leave the classroom but to entice them to enhance their academic learning with the addition of a gaming class that may be utilized by those wishing to pursue a career in the industry.” 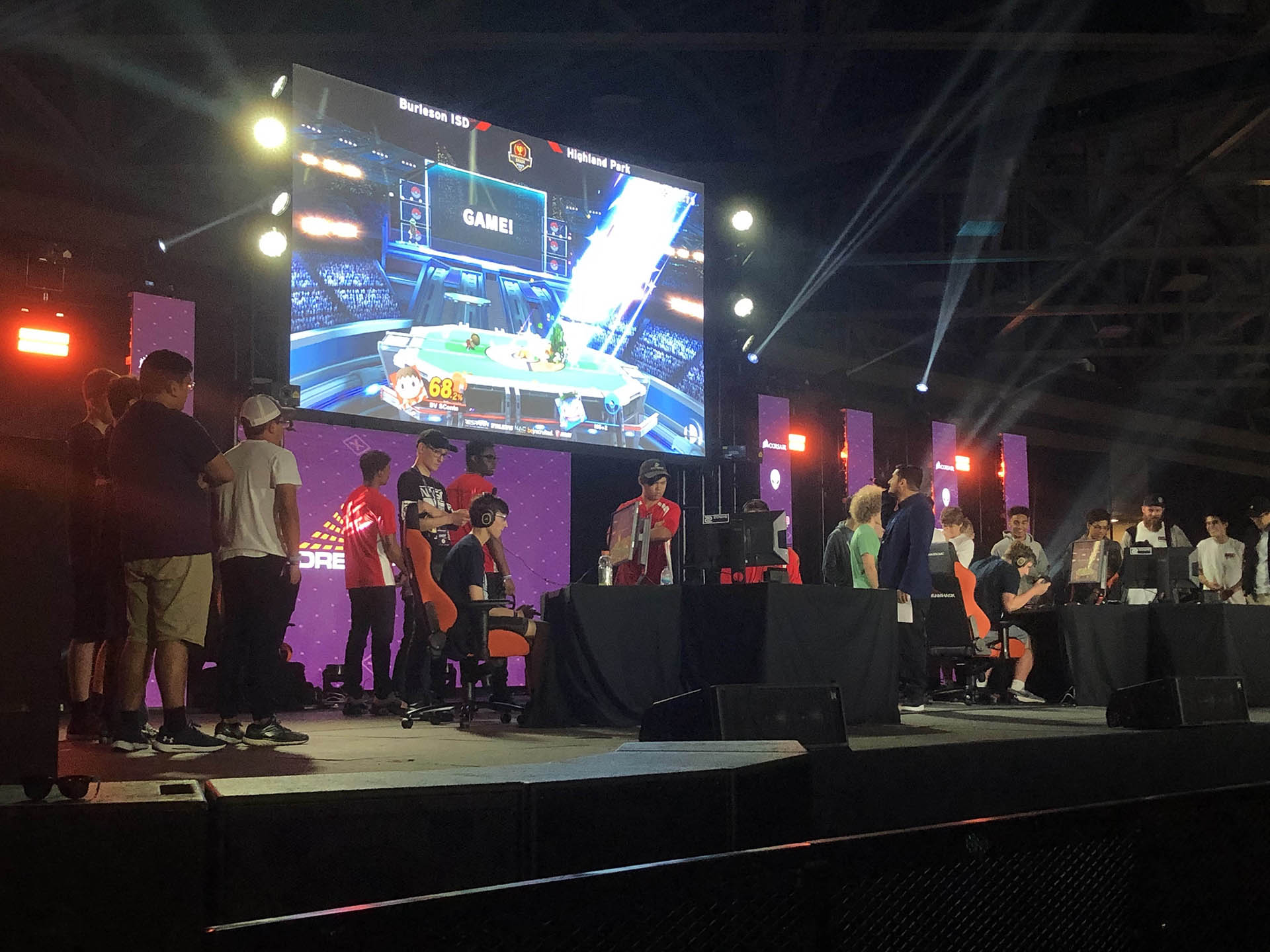 Thanks to the innovative technologies that power Generation Esports’ tournament platform, competitors of the HSELANZ Winter Major will easily find time-slots and enter queues to arrange gameplay sessions with opponents for remote competitions. Registration for the HSELANZ Winter Major is now open and ends August 22, 2020. Students, teachers or advisors, and existing esports clubs can register their teams at the official website.

Additionally, the Microsoft-backed HSEL Gaming Concepts curriculum, an esports-based curriculum designed to engage students in social-emotional learning (SEL) and digital citizenship through the lens of video games and esports, will be made available to high schools in Australia and New Zealand. Developed by Dr. Kristy Custer and Michael Russell from Complete High School Maize in Kansas, wherever the HSEL Gaming Concepts curriculum was implemented in North America, high school students saw an average of 1.4 points of GPA improvement and 95 percent or better attendance — strong evidence of the positive impact video games and organized esports can have on students’ lives, particularly in an academic setting.