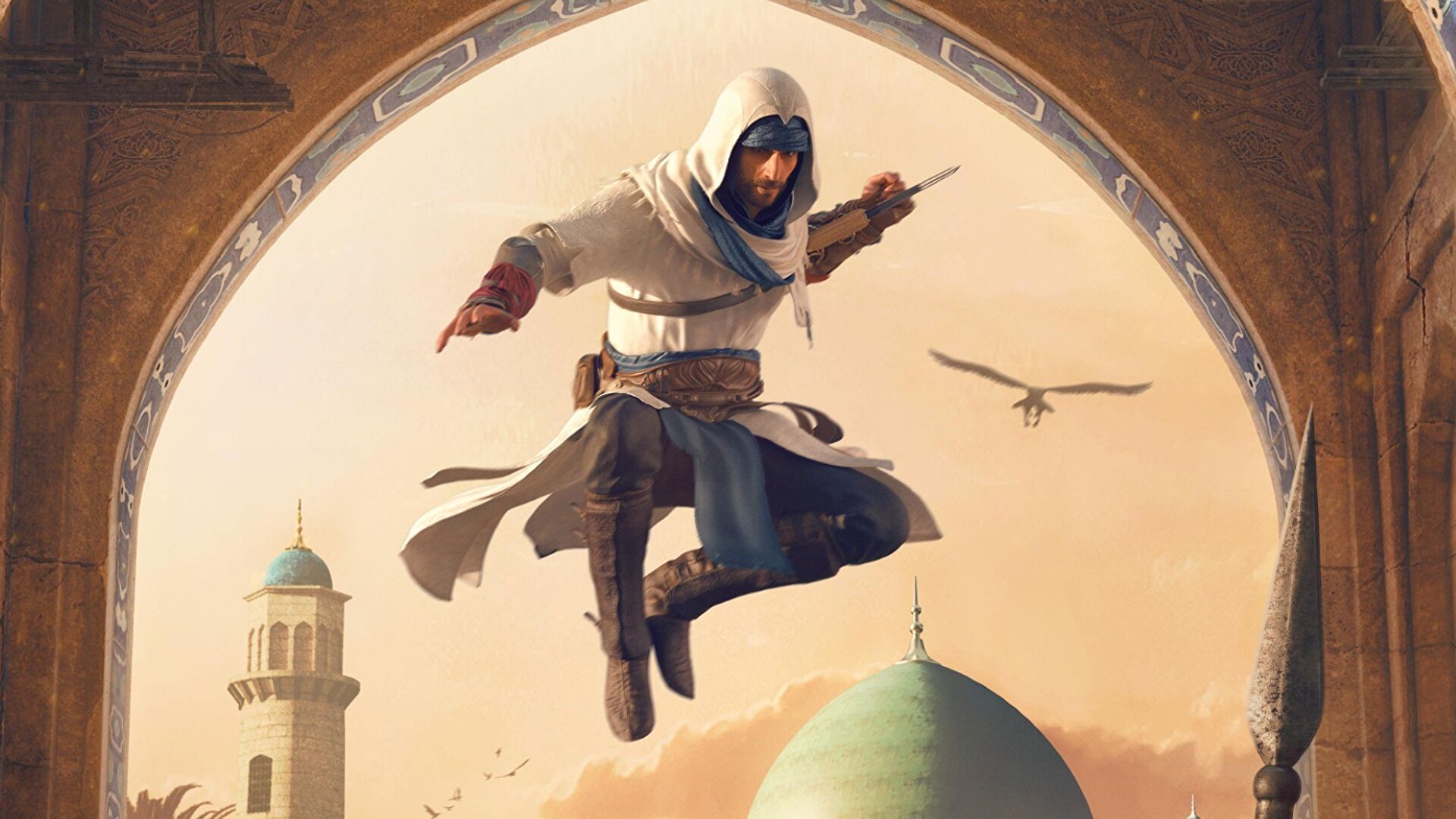 In addition, the roadmap of the brand’s future has been unveiled with the next two HD flagship games Codename RED and Codename HEXE as part of the Codename INFINITY hub, along with the AAA mobile game Codename JADE and more information about the collaboration with Netflix.

With development led by Ubisoft Bordeaux, the studio behind the Wrath of the Druids expansion for Assassin’s Creed Valhalla, Assassin’s Creed Mirage invites players to immerse themselves in a magnificent ninth-century Baghdad at the peak of its Golden Age. It offers a narrative-driven action-adventure experience with an intriguing coming-of-age storyline, charismatic protagonists, a majestic open city and modernized legacy gameplay focusing on parkour, stealth and assassinations.

They will embody a new hero, Basim Ibn Is’haq, a singular street thief with a mysterious past, who will join the Hidden Ones in Alamut on a quest for answers. Basim’s mentor, Roshan, will be voiced by Emmy-winning actress Shohreh Aghdashloo. Assassin’s Creed Mirage is an homage to the series, and a particularly special tribute to the first Assassin’s Creed. The announcement of the game comes with a cinematic reveal trailer with original music composed by Brendan Angelides, who is also the music composer for the game.

Assassin’s Creed Mirage will release on Xbox Series X | S, Xbox One, PlayStation 5, PlayStation 4 and Luna, as well as on Windows PC through the Epic Games Store and the Ubisoft Store. Players can also subscribe to Ubisoft+ to access the game.