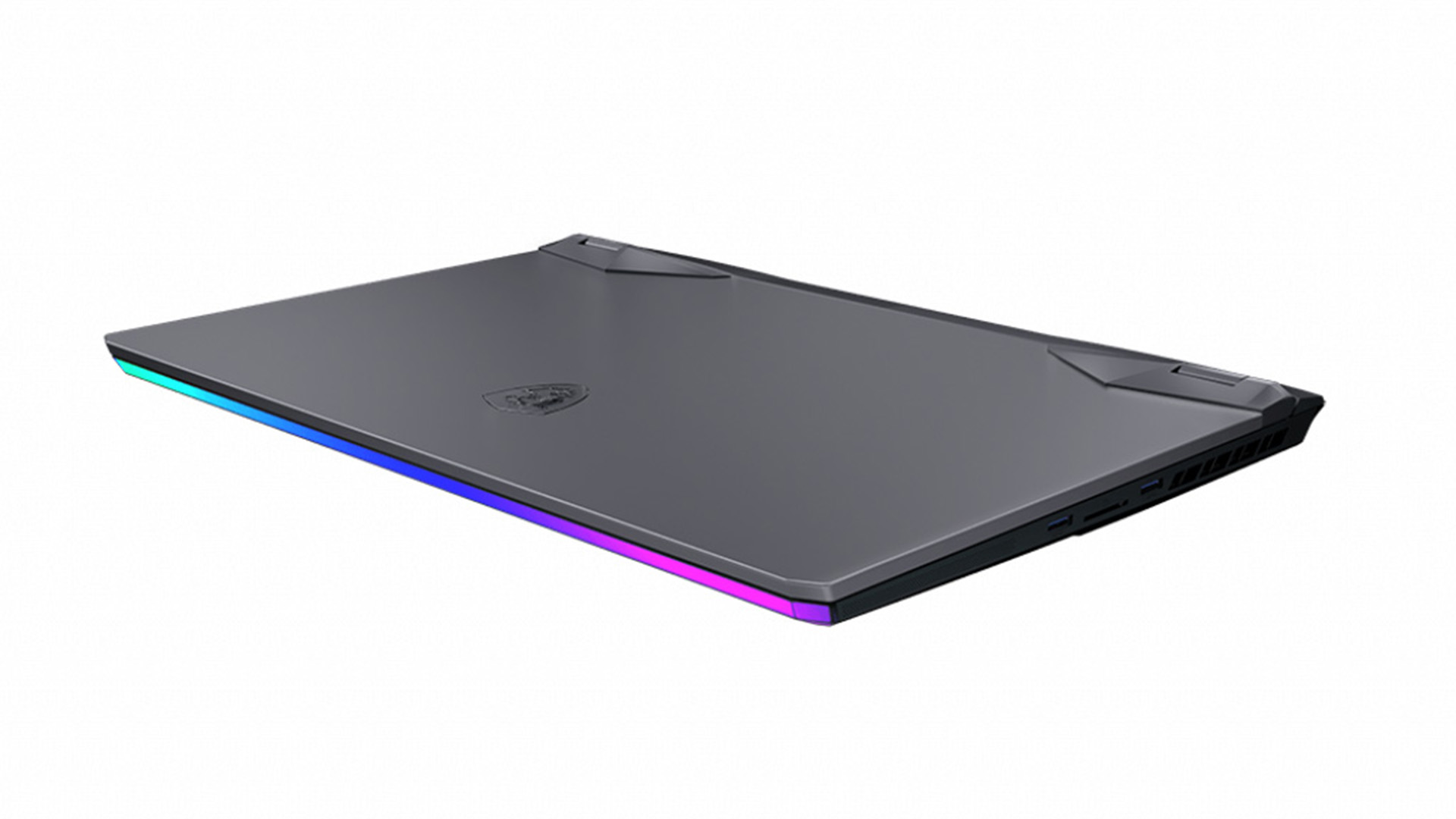 MSI has planted Intel’s flagship mobile CPU, the 12th generation Core i9-12900HK, into what could be the ultimate gaming laptop, the GE76 Raider.

Intel’s 12th generation Alder Lake CPUs have put the company back on track after a couple of years of releasing gaming CPUs that whilst decent, have been a bit ordinary. Pairing up a top-of-the-range mobile i9-12900HK CPU with an Nvidia RTX 3080 Ti GPU, 32GB of DDR5-4800 and 2x Samsung 2TB PCIe Gen4 x4 SSDs and you have a laptop to rival any gaming desktop PC. The review sample was also equipped with a massive 17.3” 1920 x 1080 IPS screen running at 300Hz.

The GE76 Raider is a hefty beast, but surprisingly quiet considering the power of the components within. The grey chassis looks smart, with a rather fetching RGB keyboard, provided by Steelseries. There’s also an RGB strip along the front to cement the machine’s gaming credentials. 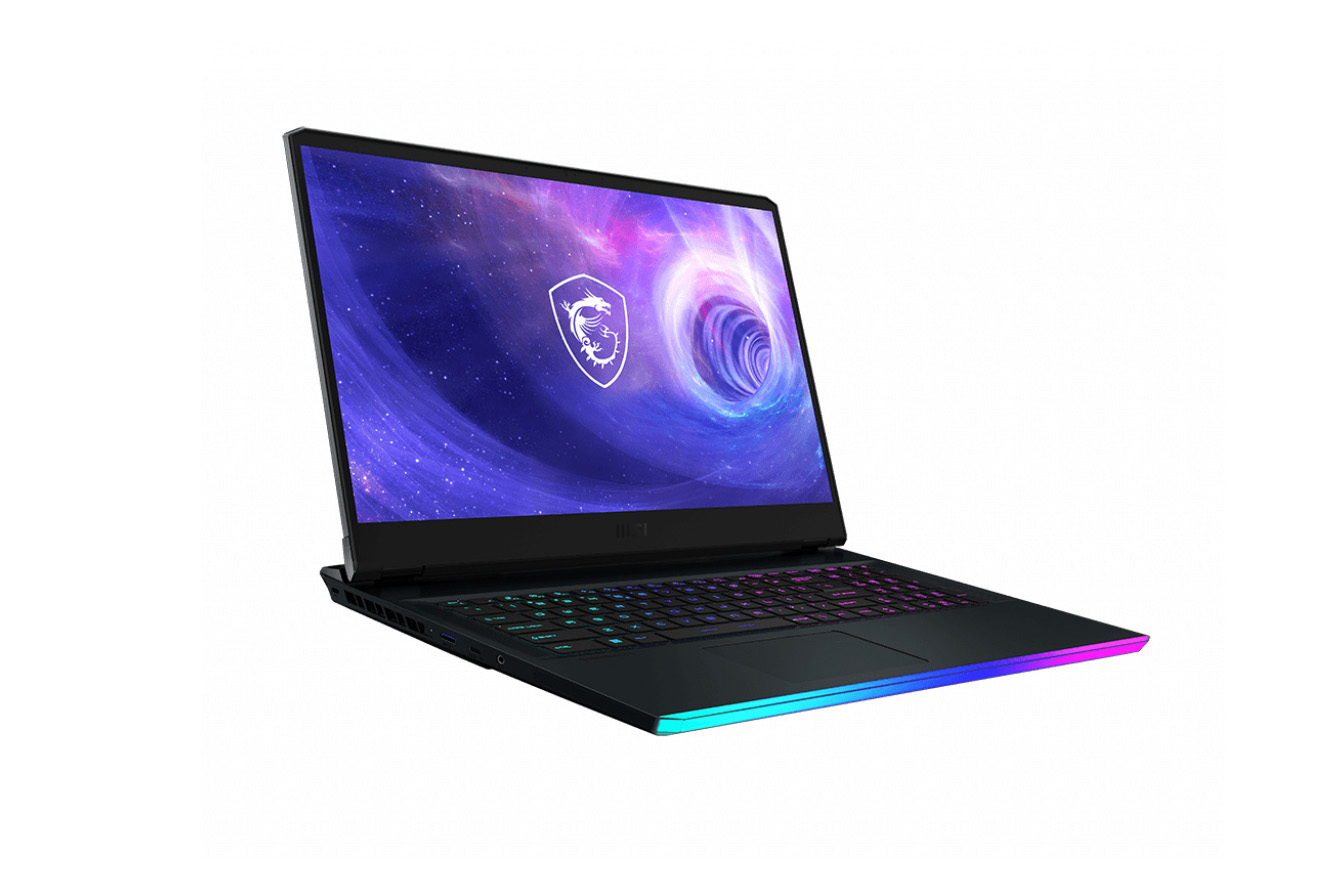 The Intel Core i9-12900HK and Nvidia RTX 3080 Ti should provide not only a top-class gaming experience but also serve content creators, 3D artists as well as video and photo editors very well. I tested the machine with Crossmark, PC Mark, and 3D Mark to see how it faired.

PC Mark 10 uses real-world open-source applications to assess a PC’s performance. The laptop achieved an overall PC Mark score of 7722 which is better than 97% of the results. Not bad at all. 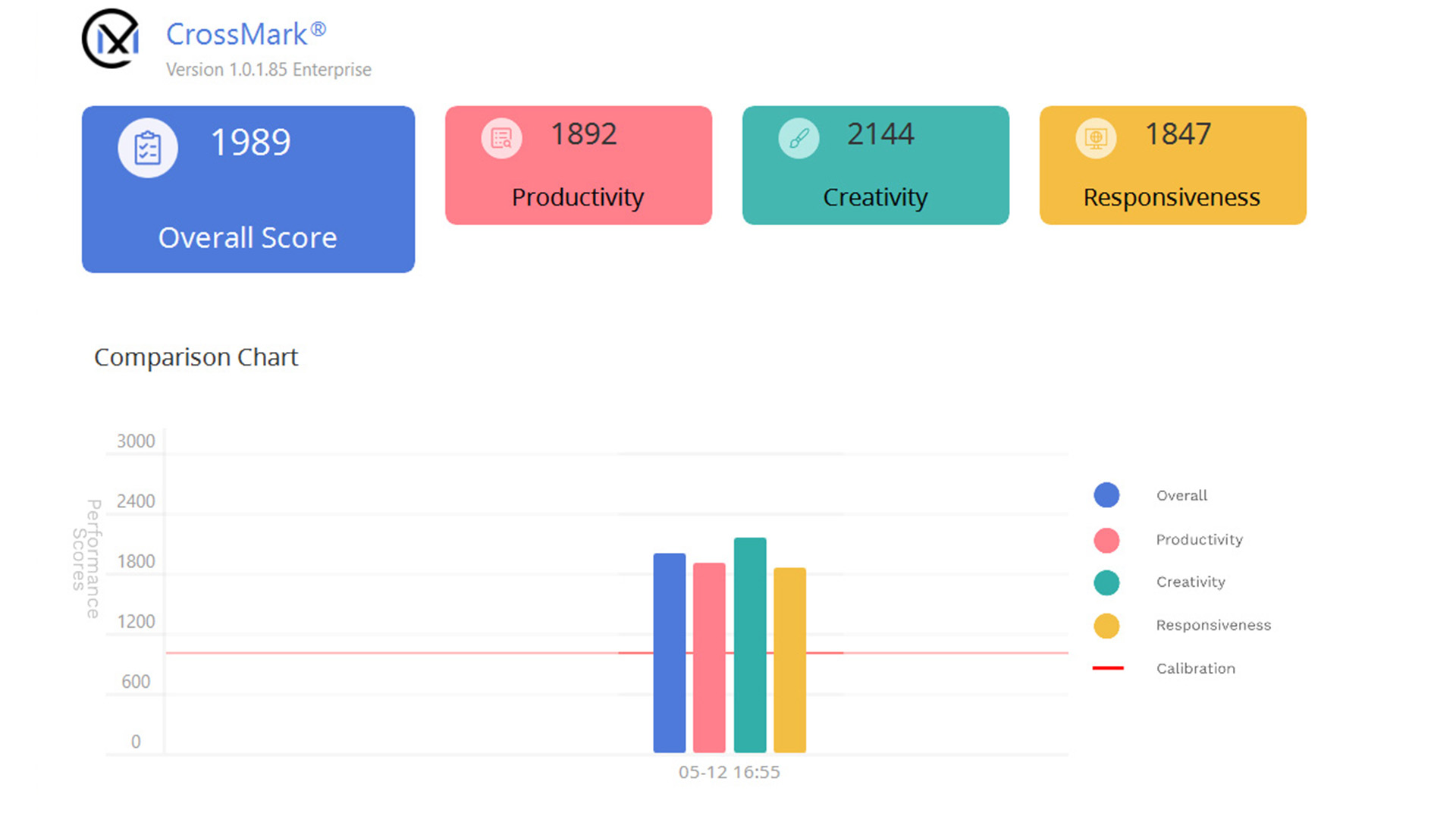 Although traditionally more of a test for graphics cards, 3D Mark can now also test CPU performance. The CPU profile test results for the MSI GE76 Raider were in the range of 1038-8258 compared to a PC with the desktop i9-12900K results between 1058-11855. The 3D Mark score of 6077 for the Timespy Extreme benchmark, whilst more dependent on the power of the Nvidia GPU, compares the laptop favourably with that of a high-end gaming PC.

For a real-world bit of gaming, I installed Techland’s Dying Light 2. Even with the settings cranked up to the maximum, the game performance was smooth. The IPS screen was vivid and provided a clear image, even in dark scenes. I’d have no reservations about playing the most demanding games with this laptop.

The GE76 Raider is a laptop that has almost the same performance as the high-end gaming rig that I’m typing this review on. The big difference is that to move this my tower PC you need two people, and a large cat boot to cart it around in. This is as opposed to just slipping the 2.6kg, 397 x 284 x 25.9mm GE76 Raider in your bag. 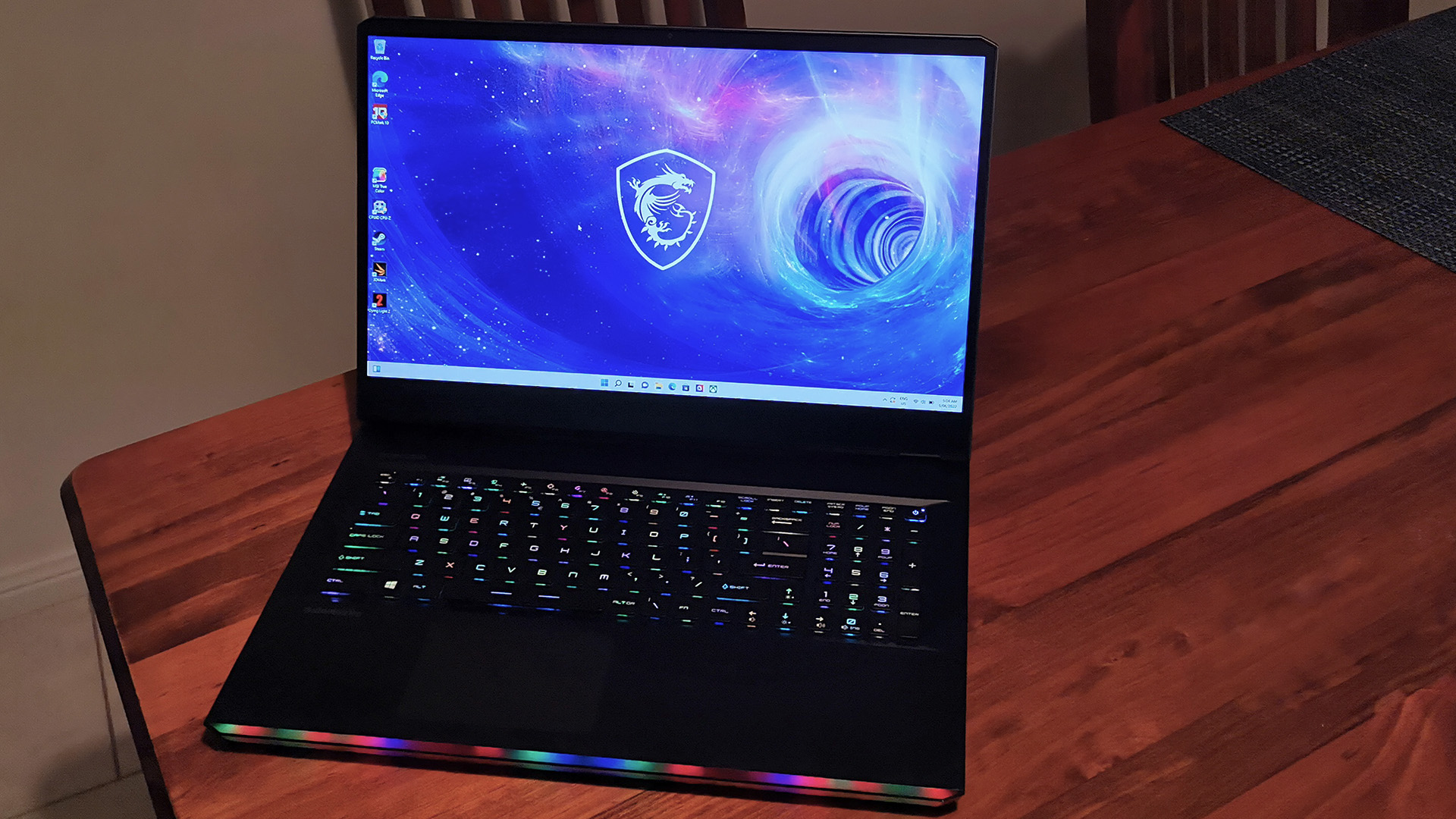 The only questionable thing about the laptop is the 1920 x 1080 HD screen. OK, so it runs a purported 300Hz, but the i9 CPU and RTX 3080 Ti GPU are easily capable of pushing pixels across a 4K screen. Still, you always pair the machine with a 4K monitor when you are at home for a stellar bit of gaming.

As much as I can wax lyrical about how awesome this laptop is, and it is awesome, I’m mindful that I’m not the one paying for it. I’ve no idea what the 300Hz HD version I looked at costs at retail, but the 4K version costs a cool AUD$7,499.

The MSI GE76 Raider with its Intel Core i9-12900HK and Nvidia RTX 3080 Ti is a premium laptop that represents the very best when it comes to laptop gaming. It’s an uncompromising machine, with a price tag to match.

If you have the funds, you can’t really go wrong. 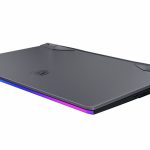 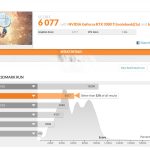 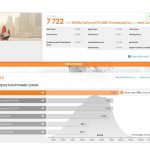 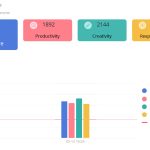 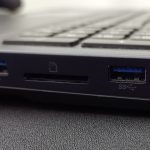 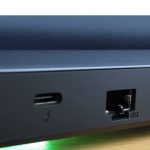 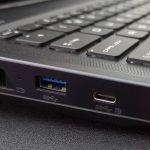 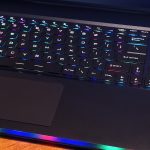 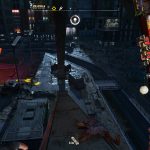 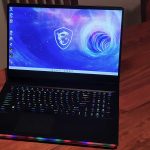 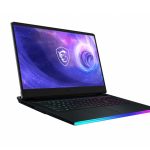