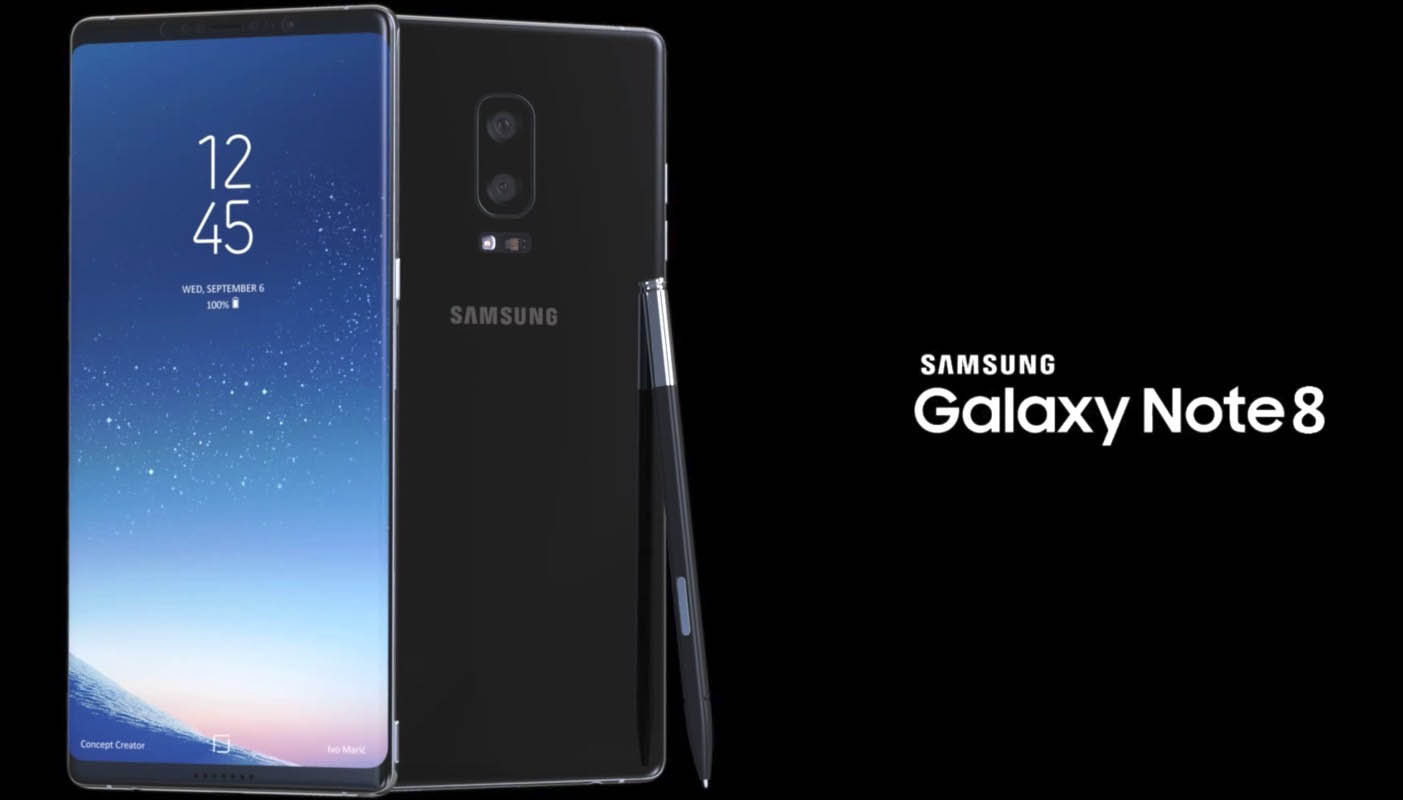 Kiwis across the nation of New Zealand can now officially ‘do bigger things’ on their Samsung Galaxy Note8, as Samsung Electronics New Zealand announces that the smartphone goes on sale nationwide from today. The Galaxy Note8 is the next generation of the much-loved Note family and the next level for people who what to do bigger things.

Samsung says demand for the new device has been unprecedented, resulting in an early shipment for all those who have pre-ordered the new Note8, ensuring that Note fans will receive their devices ahead of the pack. 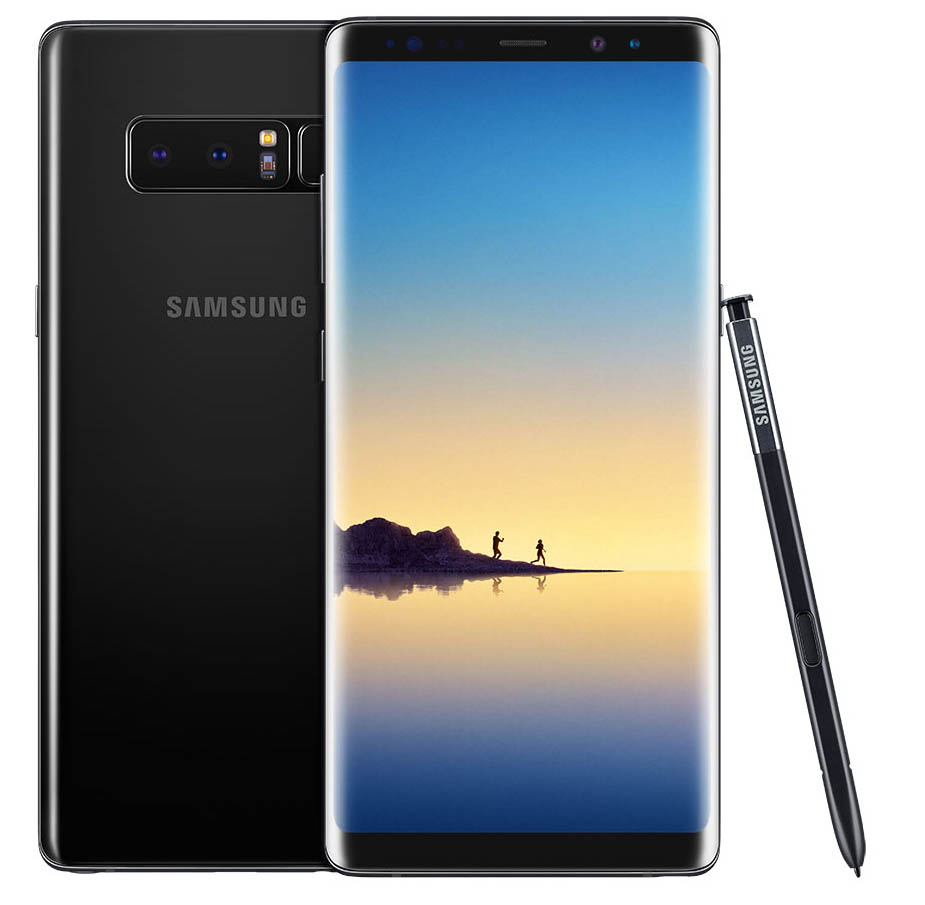 “Although a high level of hype and anticipation for the Galaxy Note8 was expected, we’re extremely proud in the way New Zealanders are responding to the excitement of this latest product. We have seen our pre-orders grow to over double that of the previous Note, which is testament to the way the market is responding to our latest mobile innovation,” says Todd Selwyn, Head of IM Product for Samsung New Zealand.

With the Galaxy Note8, consumers get a bigger Infinity Display that fits comfortably in one hand, S Pen to communicate in more personal ways, and the most powerful Samsung smartphone camera1 to capture stunning photos. The Galaxy Note8 is designed for the way consumers lead their lives and lean on technology today.

“Kiwis tend to be early adopters of technology, which is why the Note category has always been incredibly well received in New Zealand. The Note has always been the phone of choice for power users who want the best camera, best performance and best experience from their smartphone – whether it’s for work or play.

“It’s an exciting moment for us to be able to deliver the best and most highly anticipated Galaxy Note we’ve ever created to the Kiwis who’ve waited patiently to upgrade,” says Selwyn.

Samsung first introduced the Note series in 2011. Since then, a community of enthusiasts emerged through their affinity for the Note’s signature expansive screen and S Pen. 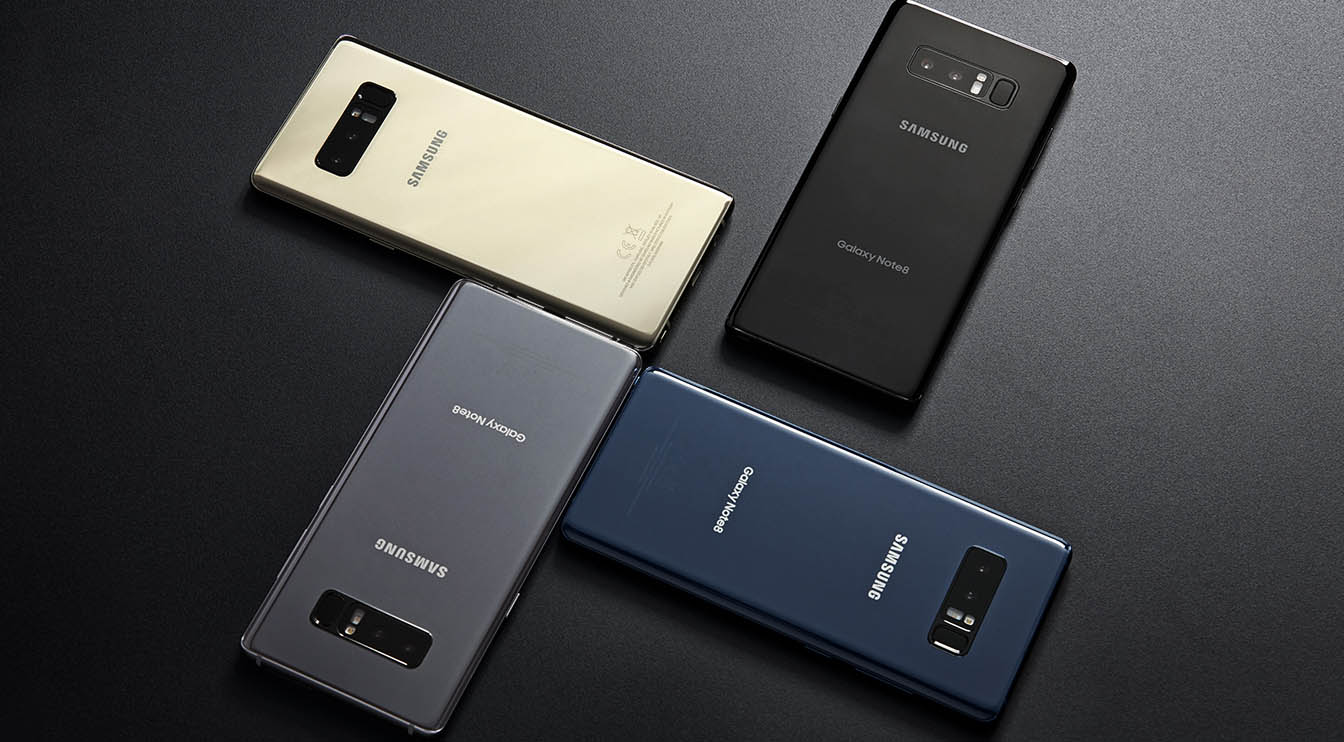 Samsung continues to uphold its commitment to lead the industry in battery safety. The Galaxy Note8’s battery has undergone Samsung’s 8-Point Battery Safety Check — the most rigorous in the industry.

“We have been closely working with Samsung to make meaningful advancements in the science of smartphone quality and safety evaluation. As a result, the Galaxy Note8 has successfully completed a rigorous series of device and battery safety compatibility test protocols. We look forward to maintaining our strategic relationship with Samsung to help ensure device safety for all consumers,” said Sajeev Jesudas, President, UL International.