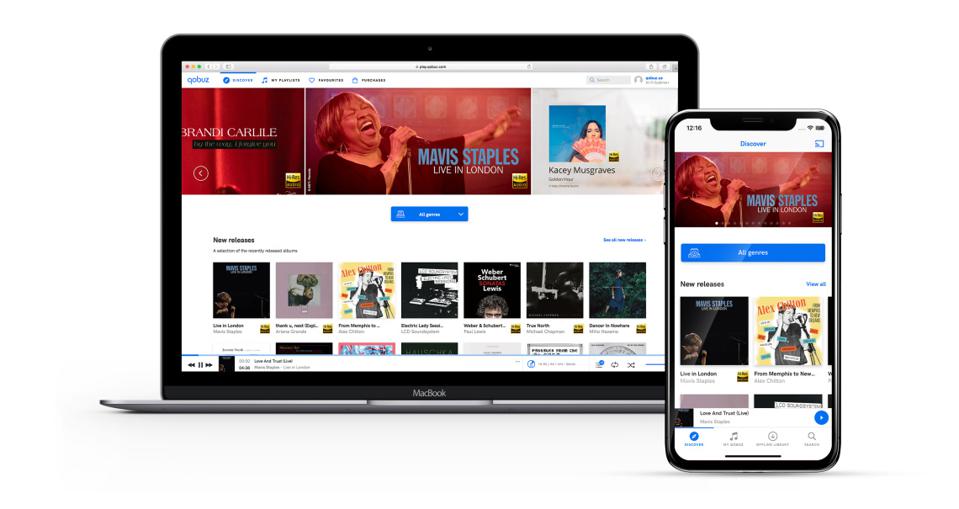 Qobuz, the French platform for streaming and downloading high-quality music, today launched its service in New Zealand and Australia.

Founded in 2007, Qobuz’s mission is to provide music lovers and audiophiles with an unparalleled listening experience that respects the music as the artist intended. Committed to offering the purest sound quality, Qobuz offers a catalogue of millions of tracks in every genre, from both major and independent labels, available to stream and download in either CD quality (often referred to as HiFi or HD) or Hi-Res (otherwise known as studio quality) audio (24-Bit / up to 192 kHz).

Qobuz makes it easy to discover, and rediscover, iconic artists and emerging local and international talent. With more than half a million album reviews, artist biographies, musical booklets, interviews and music articles, Qobuz provides context to the music of yesterday, today and tomorrow, while highlighting the artists to follow and albums – new and iconic – that are worth listening to. As a part of Qobuz’s expansion, the editorial team has introduced a full range of playlists featuring local artists that are available to subscribers both locally and around the world.

A pioneer of high quality sound, Qobuz is now available in 18 countries. In France, where the platform was born,  in the United Kingdom, Ireland, Germany, Austria, Spain, Italy, Belgium, Switzerland, Luxembourg, the Netherlands, in the United States since 2019, and now, Northern Europe (Sweden, Denmark, Norway and Finland).

As it continues its international expansion, from April 15th, 2021, Qobuz will be available in both New Zealand and Australia. 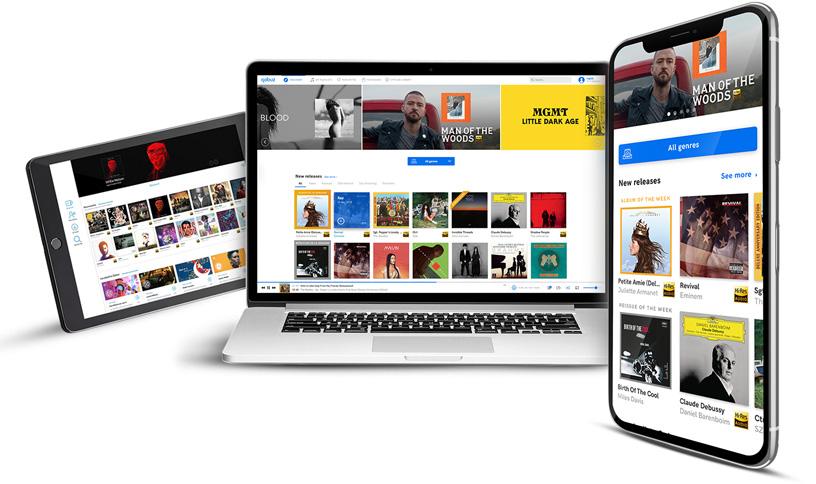 Deputy CEO of Qobuz, George Fornay, said: “Since 2007, Qobuz has set a global benchmark for high-end music streaming and downloading, offering the highest quality music listening experience in the market. Far from just a simple streaming service, Qobuz aims to bring music back to its true value by offering our subscribers a complete experience that respects the way the artist intends for their music to be enjoyed. We are absolutely thrilled to finally bring Qobuz to New Zealand, where the expectation for a high quality listening offering such as ours exists – not just amongst consumers, but within the vibrant, diverse and incredibly talented Kiwi music industry.”