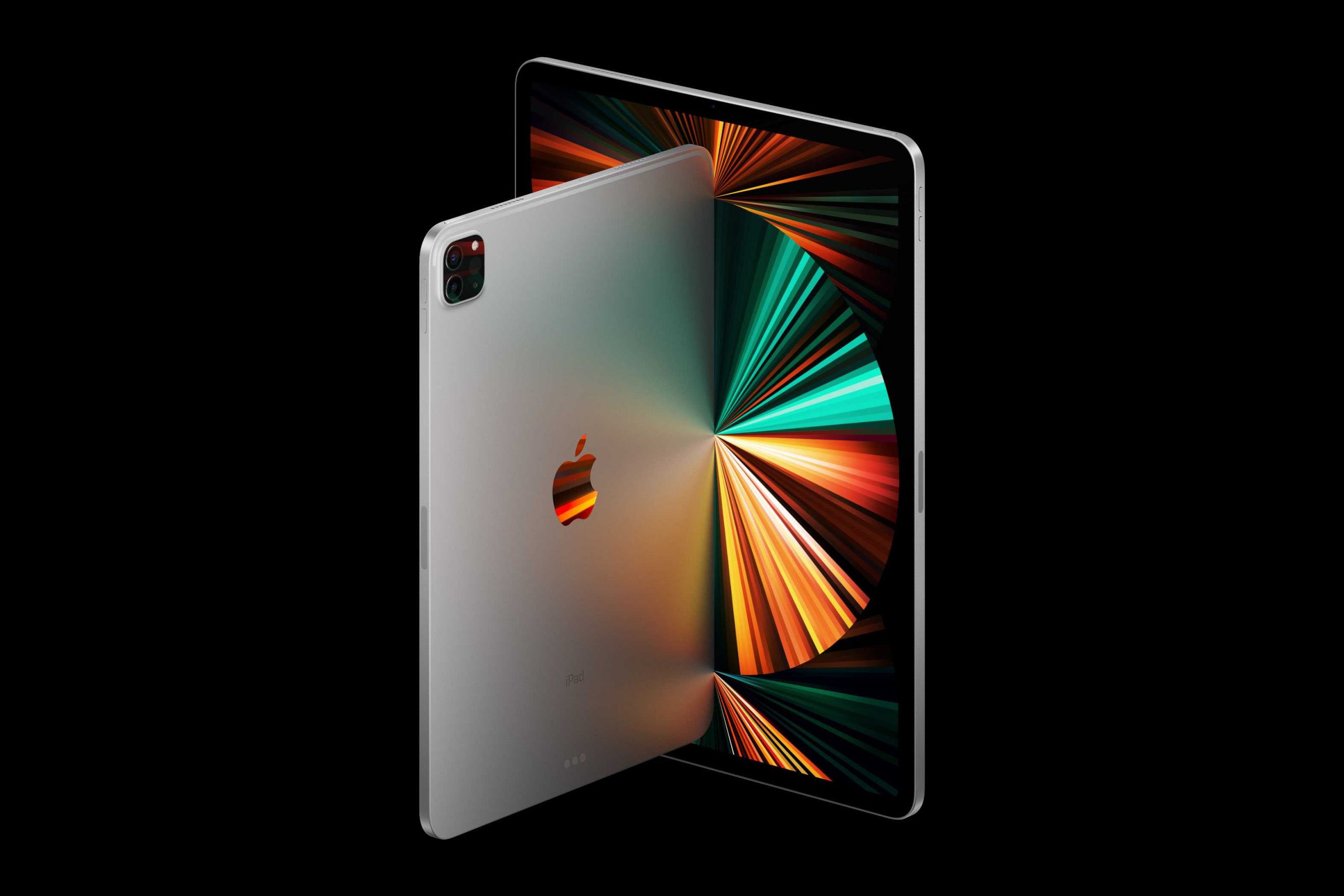 Apple has announced the most powerful and advanced iPad Pro ever, pushing the limits of what’s possible on iPad.

The addition of the Apple-designed M1 chip delivers a massive leap in performance, making iPad Pro the fastest device of its kind.

Cellular models with 5G deliver even faster wireless connectivity when on the go, and to provide users with pro-level throughput for high-speed accessories, iPad Pro now includes support for Thunderbolt.

Additionally, an all-new Ultra Wide front camera enables Centre Stage, a new feature that automatically keeps users perfectly framed for even more engaging video calls. The new iPad Pro is available to order beginning Friday, 30 April 2021 and will be available in the second half of May 2021. 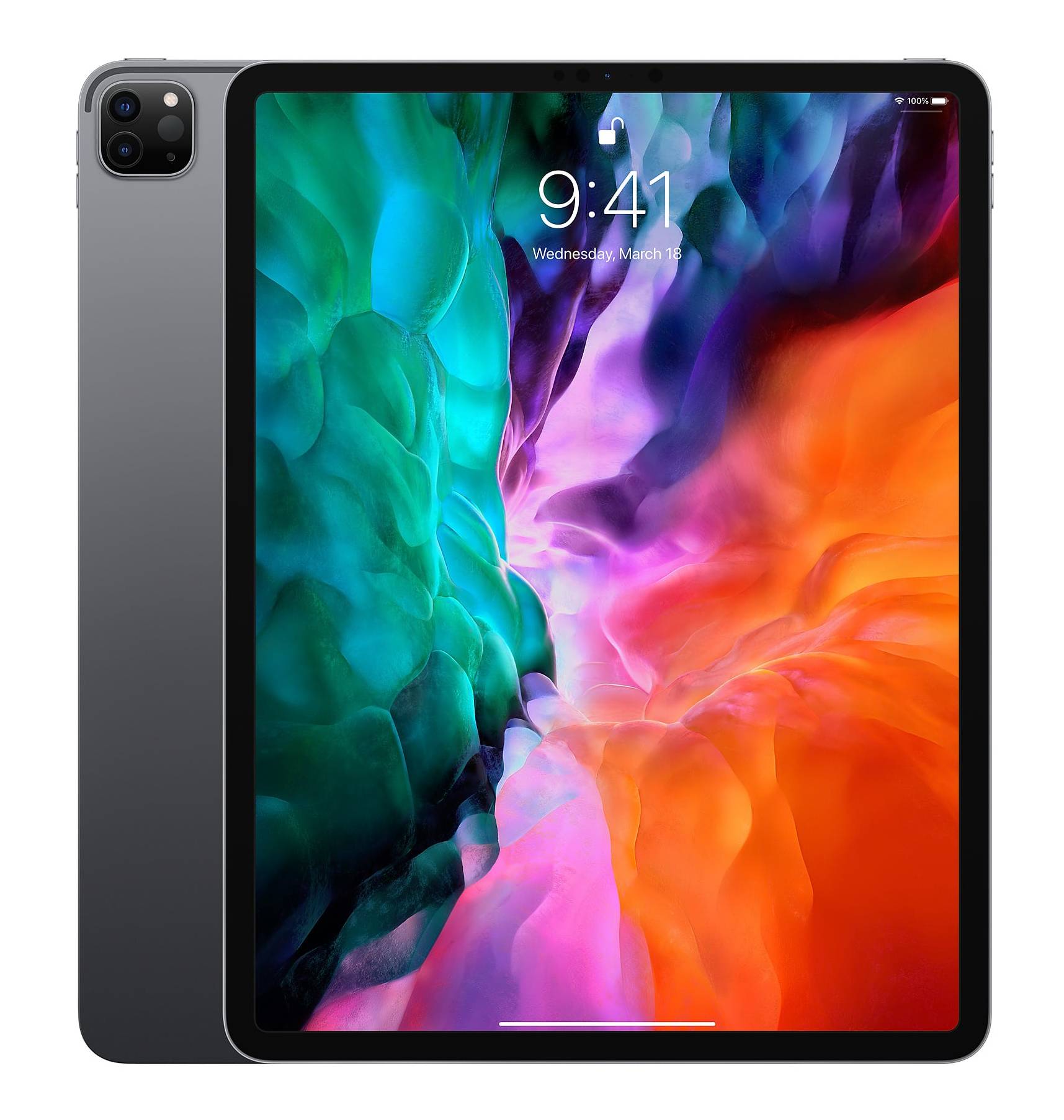 “The revolutionary M1 chip has been a breakthrough for the Mac, and we’re incredibly excited to bring it to iPad Pro,” said Greg Joswiak, Apple’s senior vice president of Worldwide Marketing. “With M1’s huge jump in performance, a groundbreaking extreme dynamic range experience on the 12.9-inch Liquid Retina XDR display, up to 2TB of high-speed storage, Thunderbolt expansion, a four-speaker audio system, pro cameras with LiDAR Scanner, blazing-fast 5G connectivity, an amazing video-calling experience with Centre Stage, combined with the advanced features of iPadOS and a powerful pro app ecosystem all in a device users can hold in one hand, there’s nothing else like iPad Pro.”

This combination of CPU and graphics performance on iPad Pro widens its lead as the fastest device of its kind. Powerful custom technologies, including a next-generation 16-core Apple Neural Engine, an advanced image signal processor (ISP), a unified, high-bandwidth memory architecture with up to 16GB of memory, 2x faster storage, and up to 2TB capacity, make iPad Pro more capable than ever. The industry-leading power efficiency of M1 enables all of that amazing performance along with all-day battery life in the thin and light design of iPad Pro. Because M1 shares the same fundamental architecture of A-series chips, iPadOS is already optimised to take full advantage of the powerful technologies in M1 to easily handle everything from simple navigation to the most demanding workflows.

Engineered with a new cutting-edge mini-LED design that uses over 10,000 LEDs across the entire back of the display, the Liquid Retina XDR display features up to 1000 nits of full-screen brightness, 1600 nits of peak brightness, and a phenomenal 1 million-to-1 contrast ratio to enhance creative workflows. The result is a stunning visual experience that reflects what can be seen in the real world by capturing the brightest highlights and the most subtle details in even the darkest images.

Now creative professionals, including photographers, videographers, and filmmakers, can view and edit true-to-life HDR content on a large display they can take anywhere. The new Liquid Retina XDR display includes other advanced technologies that can also be found in the 11-inch iPad Pro, including ProMotion, True Tone, and P3 wide colour support, delivering an unmatched mobile cinematic viewing experience for HDR and Dolby Vision content.

With 5G available on iPad Pro, customers on the go can do even more with better performance and access to next-generation download and upload speeds, great for higher-quality video streaming, real-time collaboration, or FaceTime in high definition. Users can stay creative and productive using a secure, fast connection, reducing the need to connect to public Wi-Fi hotspots.

Featuring the most 5G bands on any device of its kind, iPad Pro offers the broadest 5G coverage worldwide. iPad Pro models in the US support millimetre wave, the higher frequency version of 5G, allowing iPad Pro to reach speeds up to 4Gbps. iPad Pro also features support for eSIM, making it easy to find a network and sign up for a 5G data plan on the spot.

Support for Thunderbolt and USB 4 makes the USB-C port on iPad Pro the fastest, most versatile port ever on an iPad, with 4x more bandwidth for wired connections than the previous iPad Pro, up to 40Gbps.

Thunderbolt supports 10Gbps Ethernet and opens up a massive ecosystem of high-performance accessories, like faster external storage and even higher resolution external displays, including the Pro Display XDR at full 6K resolution, all connected using high-performance cables and docks.

With support for more peripherals than ever, iPad Pro now fits even more seamlessly into creative workflows.

The TrueDepth camera system on iPad Pro features an all-new 12MP Ultra Wide front camera designed specifically for iPad, enabling Centre Stage, a new experience for video calls. Centre Stage uses the much larger field of view on the new front camera and the machine learning capabilities of M1 to recognise and keep users centred in the frame.

As users move around, Centre Stage automatically pans to keep them in the shot. When others join in, the camera detects them too, and smoothly zooms out to fit everyone into the view and make sure they are part of the conversation. So whether whiteboarding with coworkers or attending a virtual family gathering, the experience of connecting is now more engaging than ever.