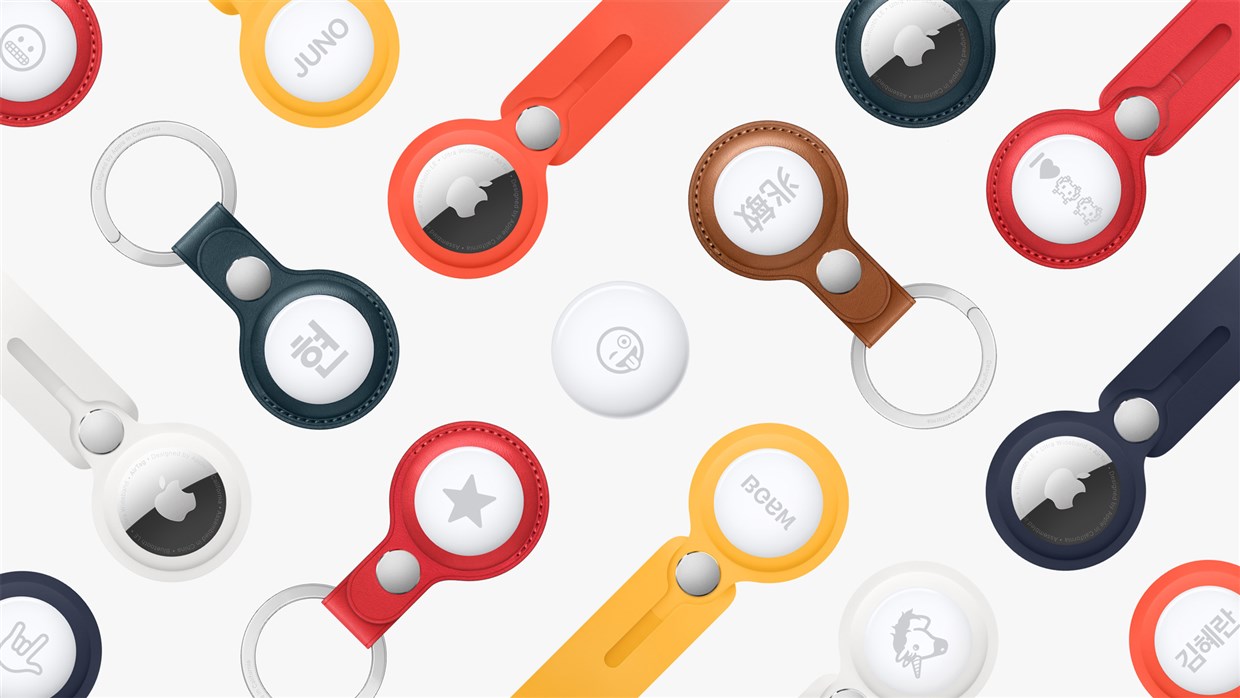 Apple has introduced AirTag, a small and elegantly designed accessory that helps keep track of and find the items that matter most with Apple’s Find My app.

Whether attached to a handbag, keys, backpack, or other items, AirTag taps into the vast, global Find My network and can help locate a lost item, all while keeping location data private and anonymous with end-to-end encryption.

AirTag can be purchased in one and four packs and will be available beginning Friday, 30th April 2021.

“We’re excited to bring this incredible new capability to iPhone users with the introduction of AirTag, leveraging the vast Find My network, to help them keep track of and find the important items in their lives,” said Kaiann Drance, Apple’s vice president of Worldwide iPhone Product Marketing. “With its design, unparalleled finding experience, and built-in privacy and security features, AirTag will provide customers with another way to leverage the power of the Apple ecosystem and enhance the versatility of iPhone.” 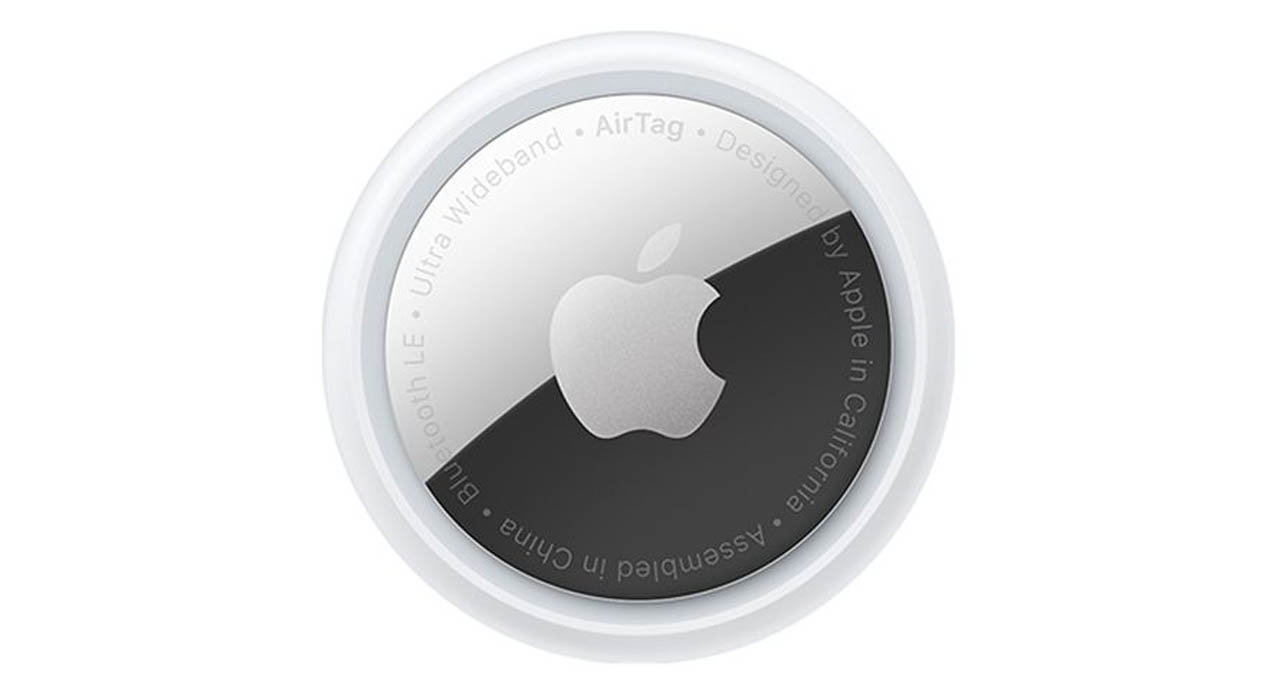 Each round AirTag is small and lightweight, features precision-etched polished stainless steel, and is IP67 water- and dust-resistant. A built-in speaker plays sounds to help locate AirTag, while a removable cover makes it easy for users to replace the battery. AirTag features the same magical setup experience as AirPods, just bring AirTag close to iPhone and it will connect. Users can assign AirTag to an item and name it with a default like “Keys” or “Jacket,” or provide a custom name of their choosing.

Customers can personalise AirTag with free engraving, including text and a selection of 31 emoji, when purchasing from the Apple Store app. Users can easily place AirTag into a bag or pocket on its own, or utilise a wide range of Apple-designed AirTag accessories, including the Polyurethane Loop, which is both lightweight and durable, and the Leather Loop and Leather Key Ring, featuring specially tanned European leather.

The enclosure of each accessory fits securely around AirTag, while conveniently attaching to a user’s belongings, further personalising AirTag while making sure it is always with their important items.

Once AirTag is set up, it will appear in the new Items tab in the Find My app, where users can view the item’s current or last known location on a map.

If a user misplaces their item and it is within Bluetooth range, they can use the Find My app to play a sound from the AirTag to help locate it. Users can also ask Siri to find their item, and AirTag will play a sound if it is nearby.

Each AirTag is equipped with the Apple-designed U1 chip using Ultra Wideband technology, enabling Precision Finding for iPhone 11 and iPhone 12 users. This advanced technology can more accurately determine the distance and direction to a lost AirTag when it is in range. As a user moves, Precision Finding fuses input from the camera, ARKit, accelerometer, and gyroscope, and then will guide them to AirTag using a combination of sound, haptics, and visual feedback.

If AirTag is separated from its owner and out of Bluetooth range, the Find My network can help track it down. The Find My network is approaching a billion Apple devices and can detect Bluetooth signals from a lost AirTag and relay the location back to its owner, all in the background, anonymously and privately. 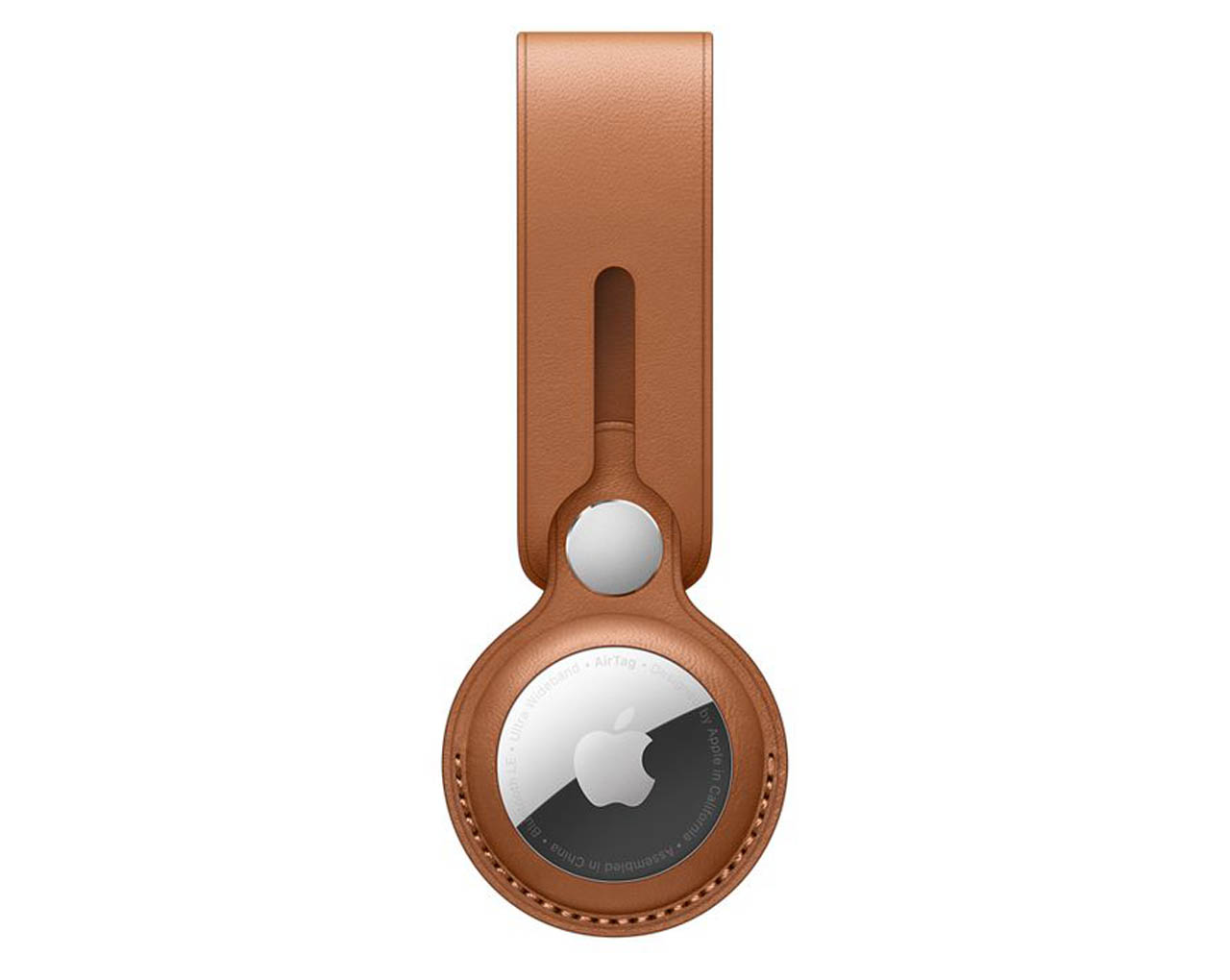 Users can also place AirTag into Lost Mode and be notified when it is in range or has been located by the vast Find My network. If a lost AirTag is found by someone, they can tap it using their iPhone or any NFC-capable device and be taken to a website that will display a contact phone number for the owner, if they have provided one.

AirTag includes support for the accessibility features built into iOS. Precision Finding using VoiceOver, for example, can direct users who are blind or low-vision to AirTag with directions like “AirTag is 9 feet away on your left.”

AirTag is designed from the ground up to keep location data private and secure. No location data or location history is physically stored inside AirTag. Communication with the Find My network is end-to-end encrypted so that only the owner of a device has access to its location data, and no one, including Apple, knows the identity or location of any device that helped find it.

AirTag is also designed with a set of proactive features that discourage unwanted tracking, an industry first. Bluetooth signal identifiers transmitted by AirTag rotate frequently to prevent unwanted location tracking. iOS devices can also detect an AirTag that isn’t with its owner, and notify the user if an unknown AirTag is seen to be traveling with them from place to place over time. And even if users don’t have an iOS device, an AirTag separated from its owner for an extended period of time will play a sound when moved to draw attention to it. 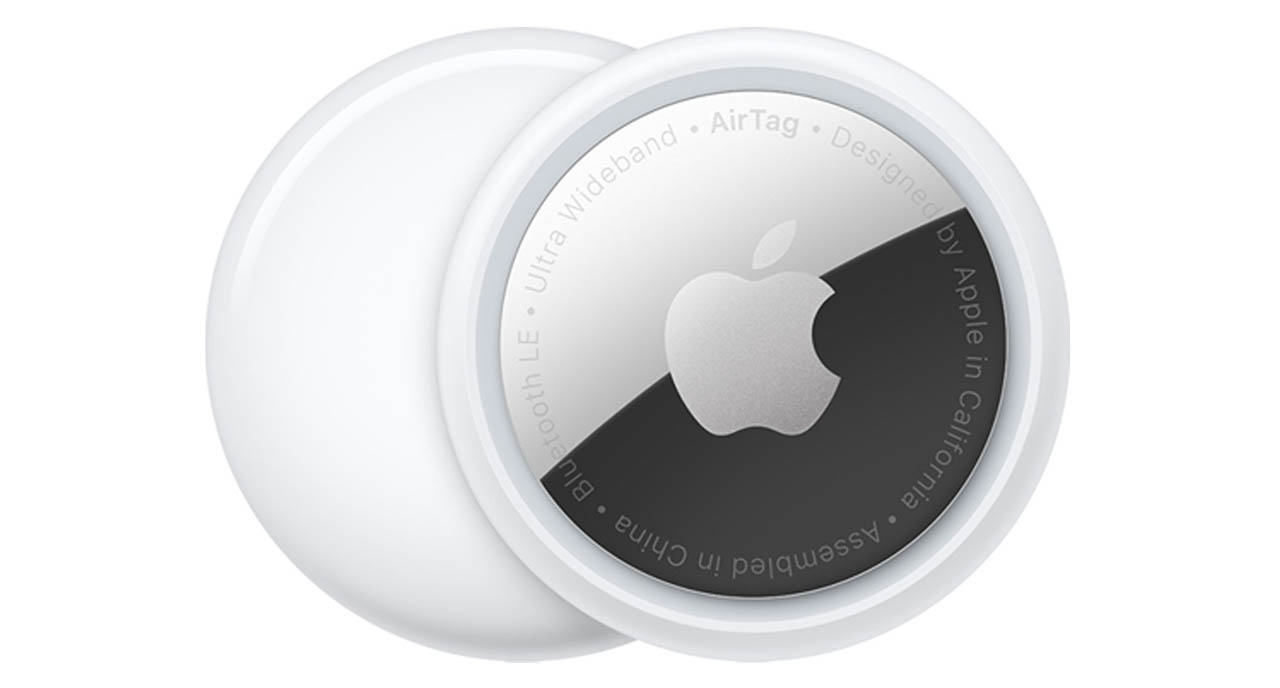 If a user detects an unknown AirTag, they can tap it with their iPhone or NFC-capable device and instructions will guide them to disable the unknown AirTag.

Apple and Hermès are introducing AirTag Hermès, featuring an elegant assortment of handcrafted leather accessories including the Bag Charm, Key Ring, Travel Tag, and Luggage Tag. Hermès accessories will be sold with a custom-engraved AirTag based on the brand’s iconic Clou de Selle signature.

Third-party products and accessories can also add support for finding with the new Find My network accessory program.

Through the program, device and product manufacturers can now build finding capabilities directly into their products using the advanced Find My network with uncompromising privacy built in, allowing customers to use the Find My app to locate other important items in their lives.