Remove the ‘Oops’ When Sending Emails 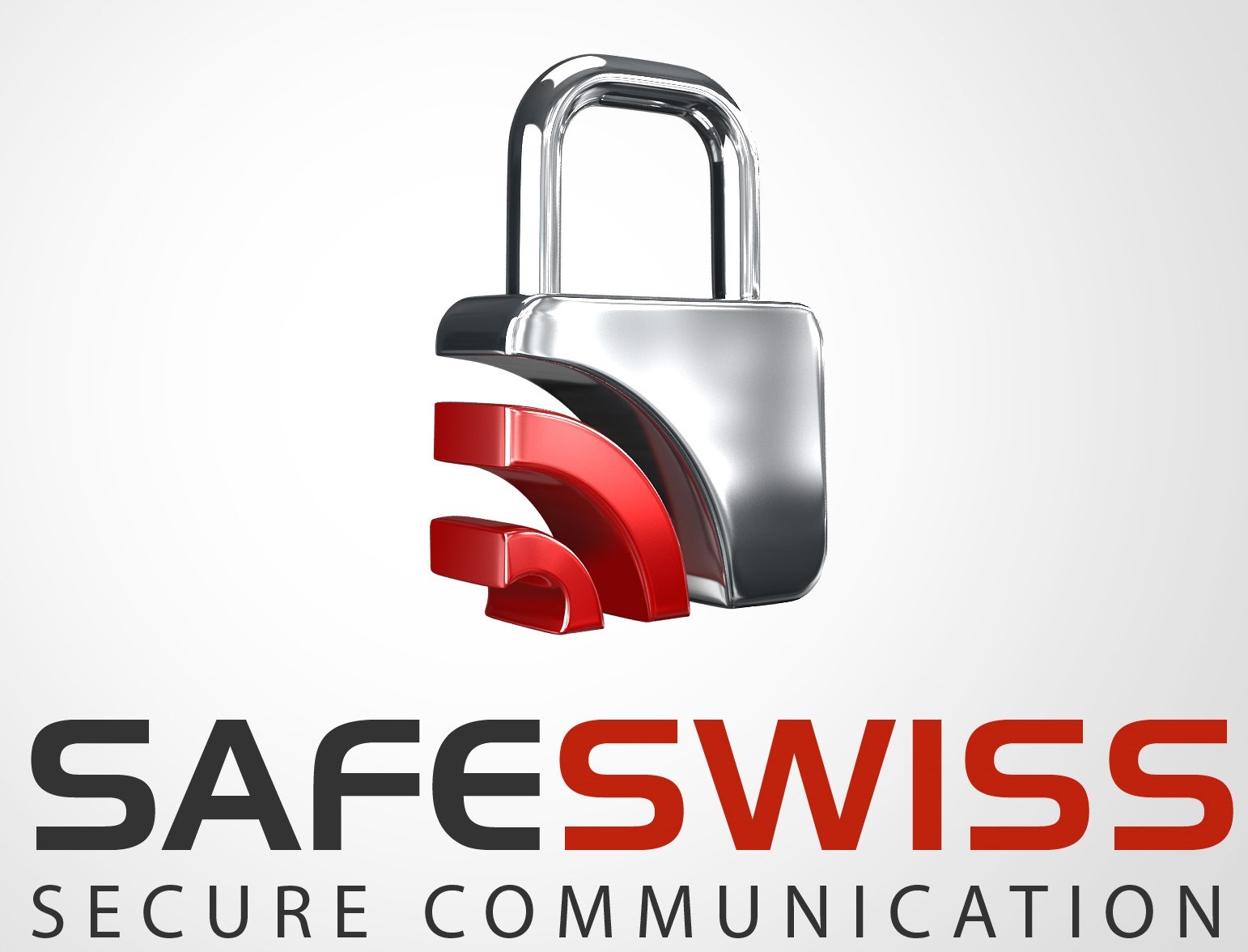 Encrypted messaging app SafeSwiss is doing away with email attachments being sent to the wrong person, with its advanced new ‘push-to-delete’ feature allowing users to securely delete sent messages (along with pictures, documents and videos) from both a sender’s and recipient’s devices.

The new push-to-delete functionality is one of a string of new features that have been rolled out in the latest update of the SafeSwiss secure messaging app for iOS and Android, further extending its functionality lead over less secure competitors like WICKR, Signal and WhatsApp.

The new feature does away with the embarrassment and business risks associated with accidentally sending an attachment or file to the wrong person, implemented in a super-secure mobile messaging environment. 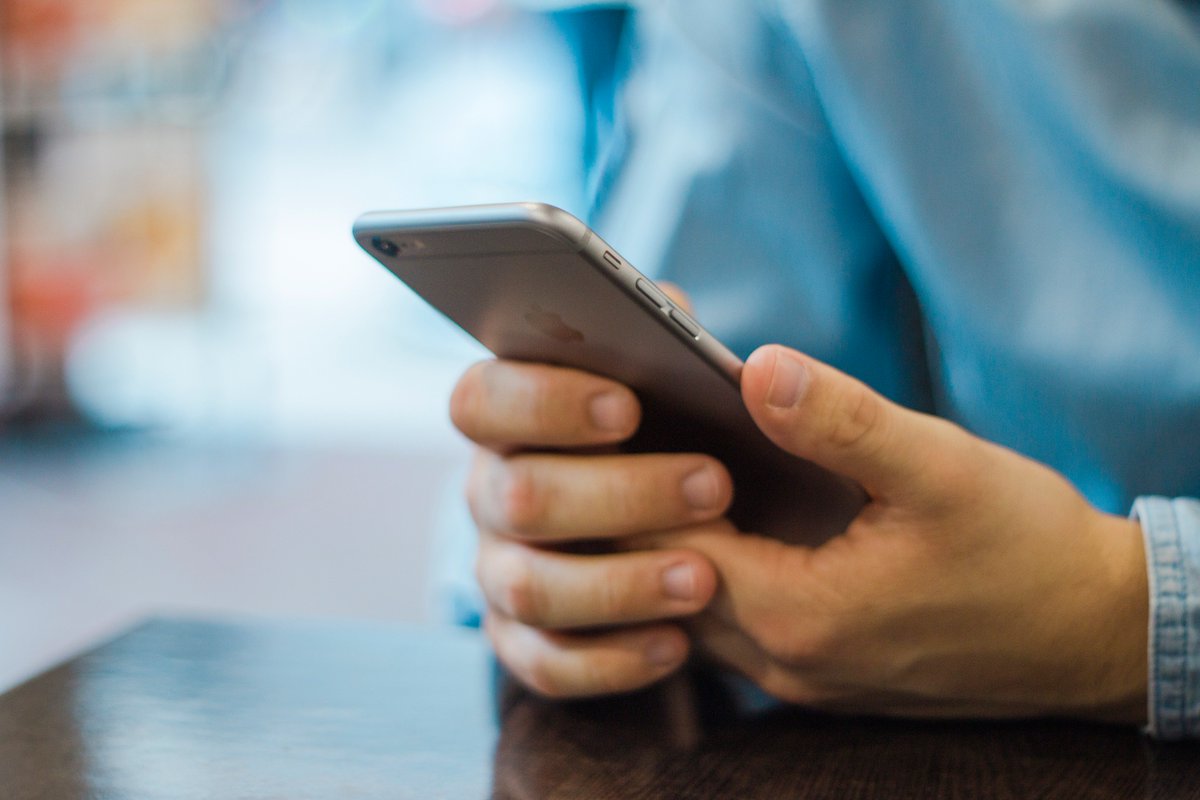 Along with deleting files across both devices, users can also opt to delete the message or file on their device, allowing the recipient to continue viewing the message. The new delete functionality is in addition to the existing timed delete feature.

The SafeSwiss platform’s robust security and privacy is based on ephemeral messaging using cutting-edge end-to-end (E2E) elliptic curve cryptography encryption, meaning messages can only be decrypted by the sender’s or recipient’s devices in both one-to-one and group communications.

And unlike its competitors, on SafeSwiss delete really means delete.

Other new features rolled out as part of the update include the ability to lock and unlock your account without PIN directly from home screen, as well as a new dropdown media management box, which shows a date-stamped list of all media files sent to a recipient. 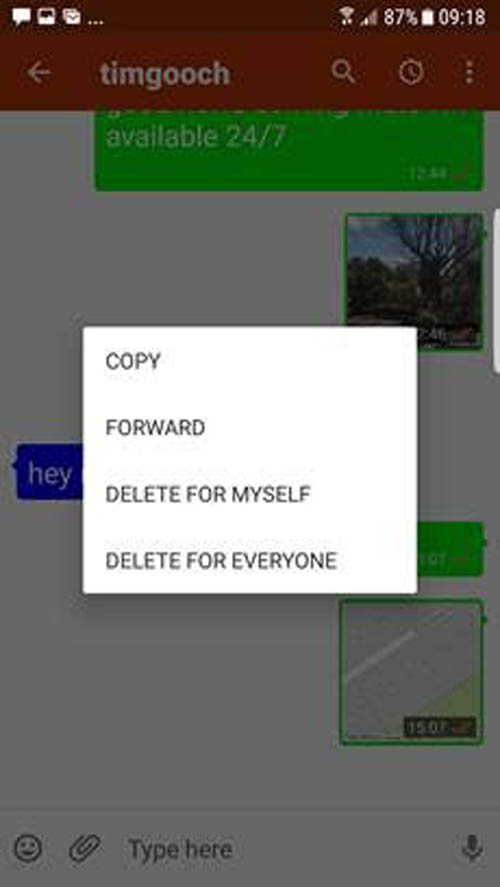 SafeSwiss stands apart from competitors because it offers complete end-to-end encryption that is far more robust than any other platform available in the market today.

In addition, users also have peace of mind that the primary servers used by SafeSwiss are in Zurich, Switzerland, which has some of the world’s strictest privacy protections. This means the service is beyond the legal reach of backdoor decryption demands of the Australian government.

To further protect users’ privacy, SafeSwiss does not require users to hand over personal details such as email addresses, phone numbers or even have a SIM card in order to set up an account. 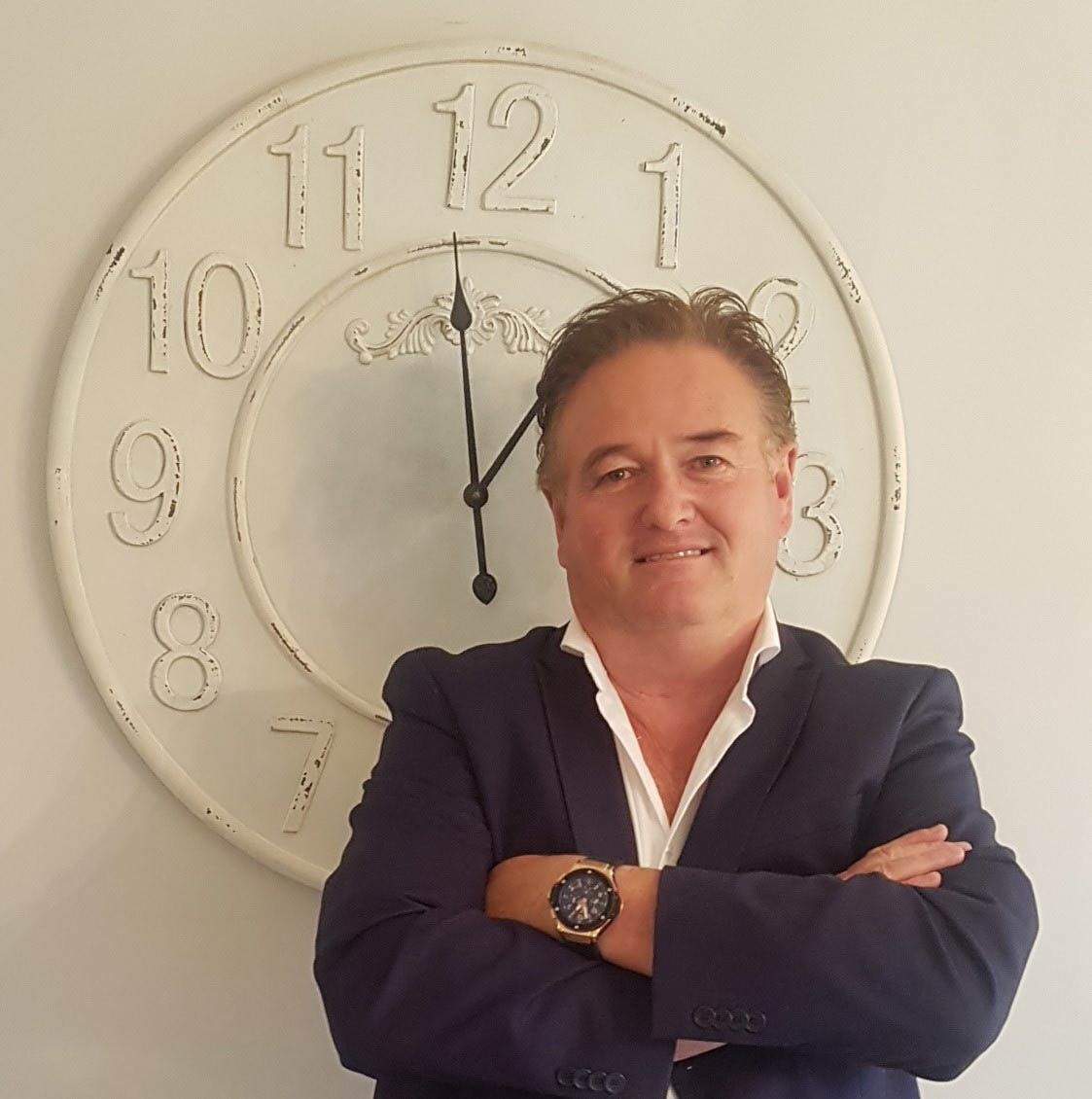 SafeSwiss CEO Tim Gallagher said: “Emails with attachments being sent to the wrong person is a common cause of not only embarrassment, but can also lead to sensitive business information leaking to competitors, cybercriminals or the media.

“This new press-to-delete functionality, on top of our existing timed delete feature, gives users more control over their messages than ever before.

“SafeSwiss is already the most secure option in the market when it comes to cutting-edge end-to-end (E2E) elliptic curve cryptography encryption in mobile messaging and VoIP apps, but this update shows we’re certainly not going to rest on our laurels.

“We all come to expect privacy in our daily life this should also extend to our digital life, SafeSwiss™ certainly goes a long way in minimising your digital footprint.

“Creating a new SafeSwiss account is easy. Users can select their own unique SafeSwiss™ ID, and are not required to hand over personal details such as email addresses, phone numbers or even have a SIM card. This goes a long way in eliminating some of the well-documented vulnerabilities associated with email/phone authentication, as experienced by some of our competitors.”