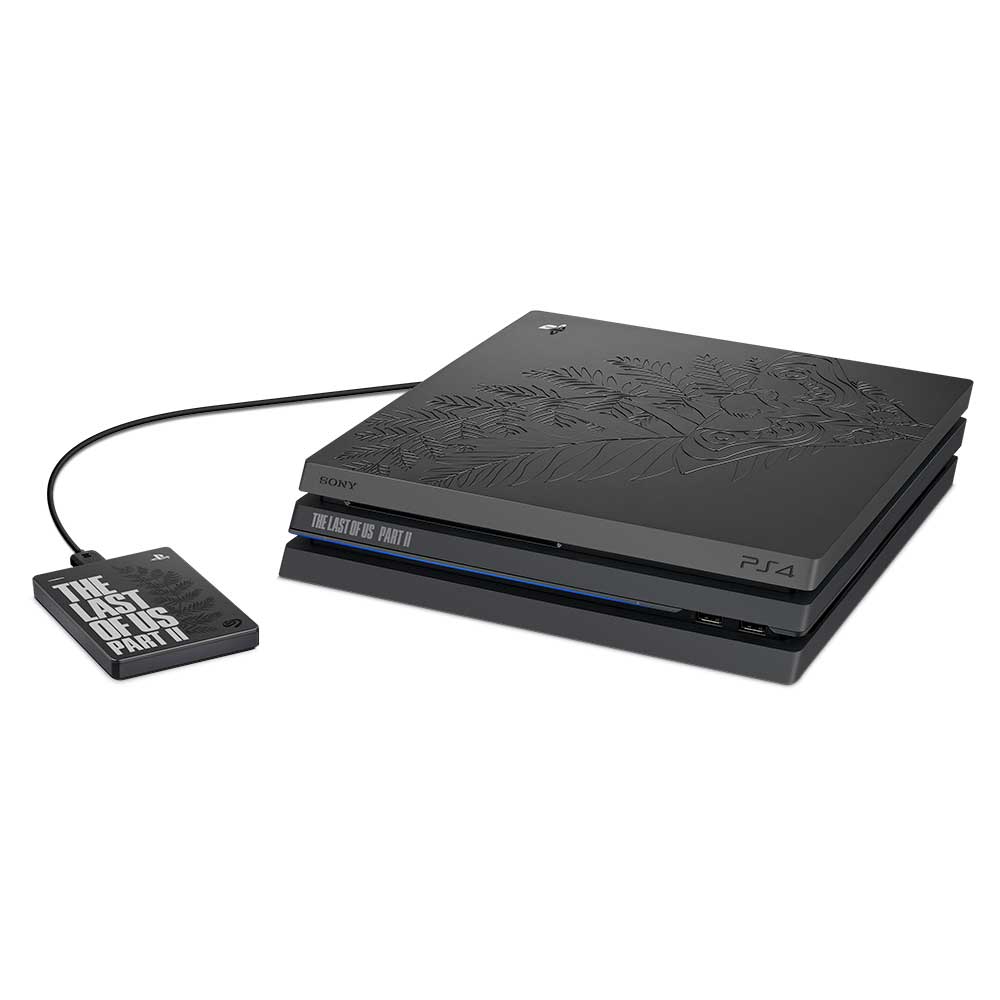 Seagate is pleased to introduce the Limited Edition The Last of Us Part II Officially Licensed Seagate 2TB Game Drive, arriving alongside the game’s upcoming launch on PlayStation 4. 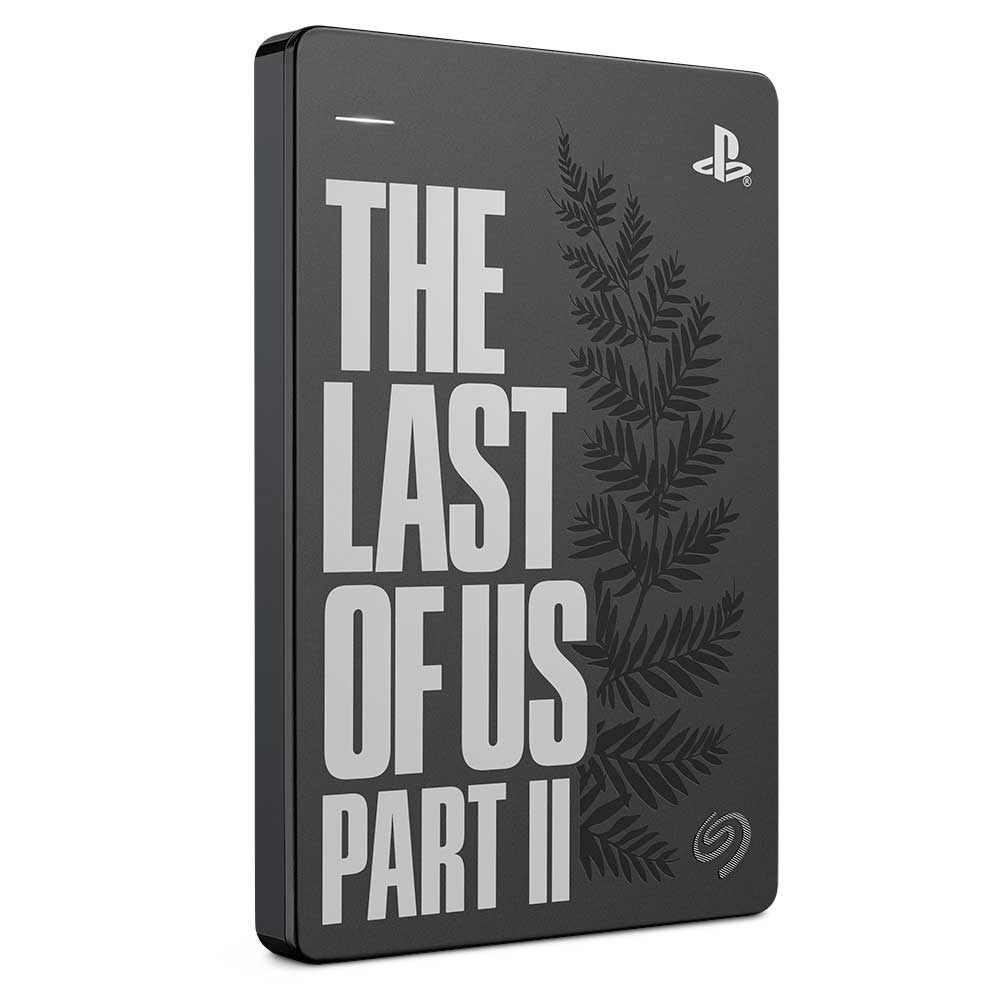 Optimised for PS4 and PS4 Pro consoles and offering seamless installation, Seagate’s latest special edition Game Drive is small and lightweight enough to slip into a pocket. It does not need a separate power adapter and can store more than 50 downloaded games for playing on the go.

The Limited Edition The Last of Us Part II Officially Licensed Seagate 2TB Game Drive in limited quantities, so be sure to grab one while they’re around.

Expand your PS4 gaming storage and own a collectable piece of iconic merch from what will be one epic game.