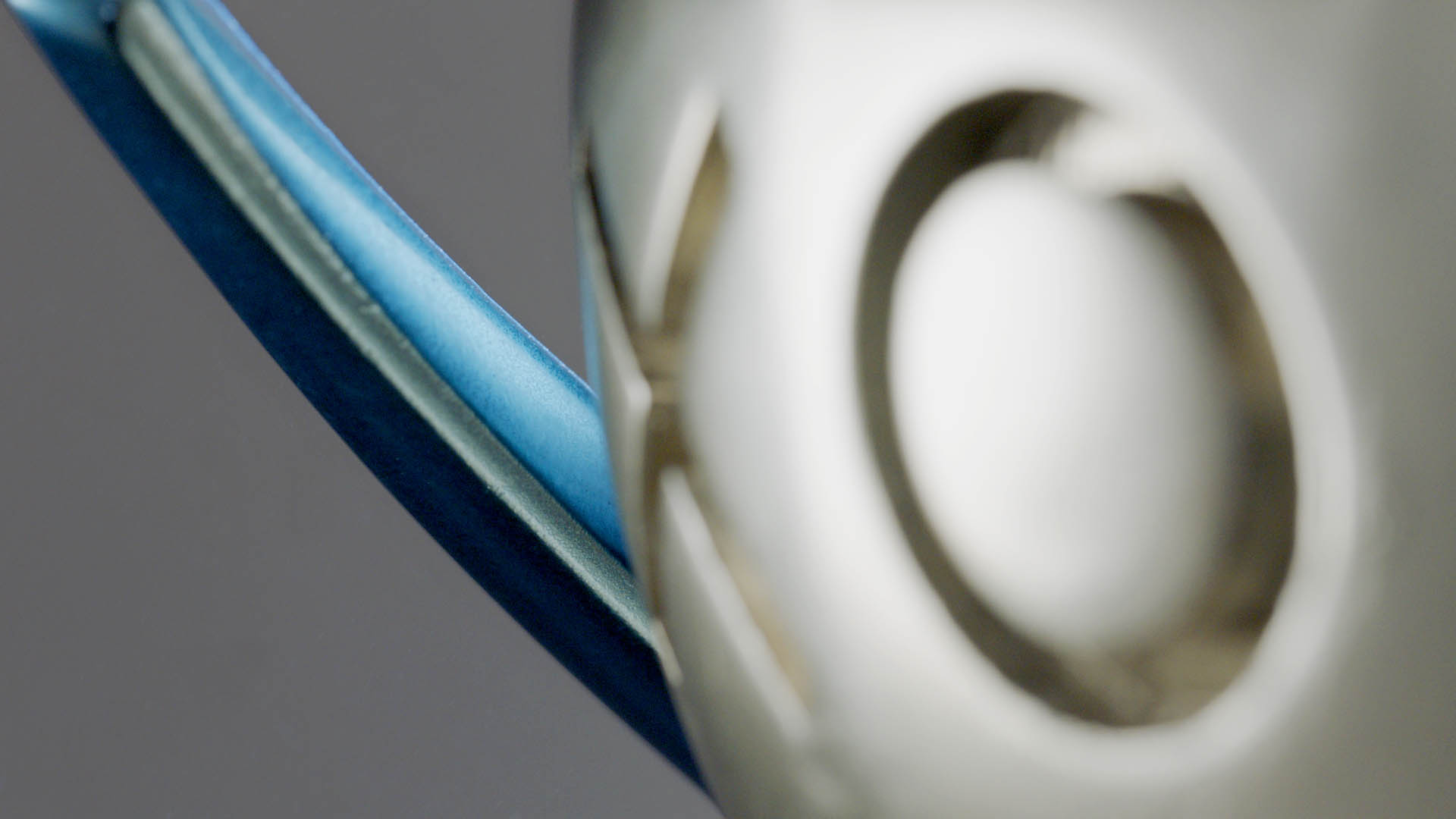 Following the success of last year’s inaugural competition, PlayStation Australia is calling on local digital treasure hunters to play, compete and be rewarded for their hours of effort to unlock every in-game trophy.

Sure to be coveted by the most dedicated and passionate trophy hunters, PlayStation Australia has crafted five limited-edition replica Platinum Trophies to crown the nation’s best completionists across five well-loved and highly anticipated titles: 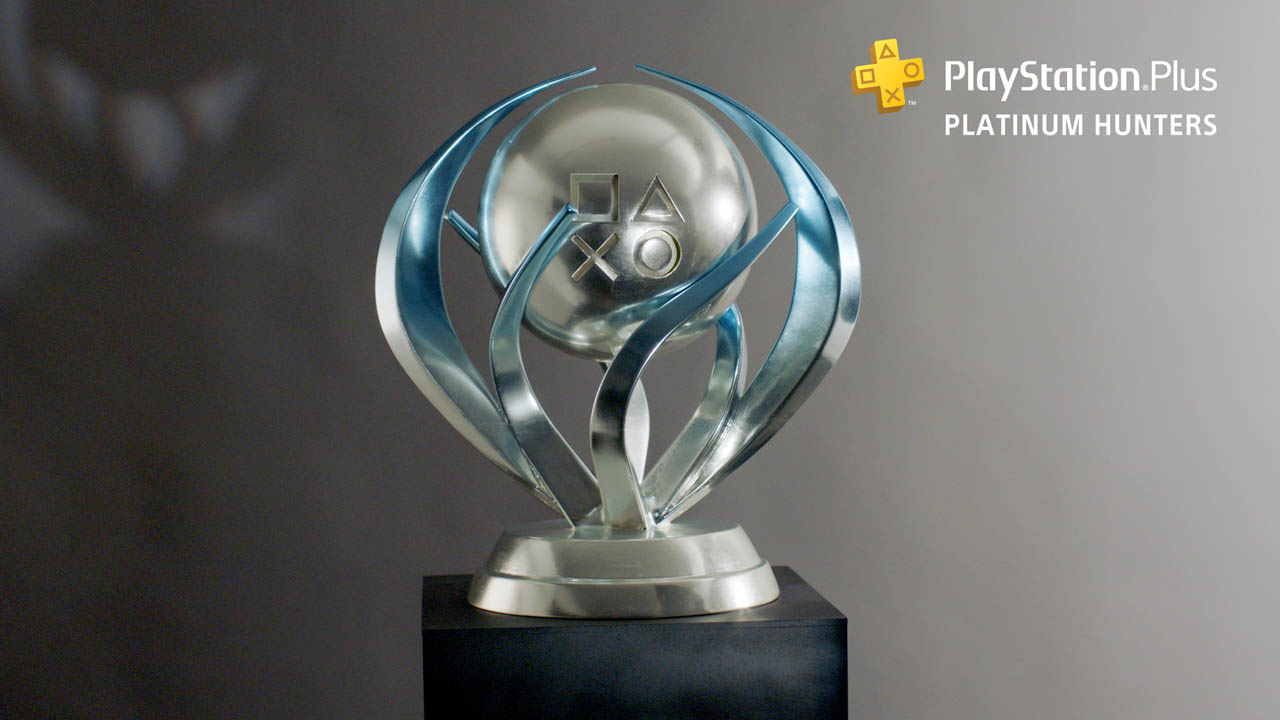 To win, players must collect all in-game trophies and unlock the Platinum Trophy for a title specified above. Once players achieve all in-game accomplishments and receive the Platinum Digital Trophy, they must snap a screenshot using the SHARE button and upload it across Facebook or Twitter tagging @PlayStationAU and using the hashtag #PlusPlatinumHunters.

The popular and captivating sports title, EA SPORTS FIFA 19 will kick off the competition. The game features the biggest leagues, clubs, and players in world football, along with ground-breaking and realistic gameplay that perfectly simulates the beautiful game. Players who purchase the Champions and Ultimate edition can start chasing the glory early from the 25th of September 2018 when the game becomes available on PS4 for their chance to win the first of five physical Platinum Trophies.

The competition is all about the celebrating the players and their achievements.