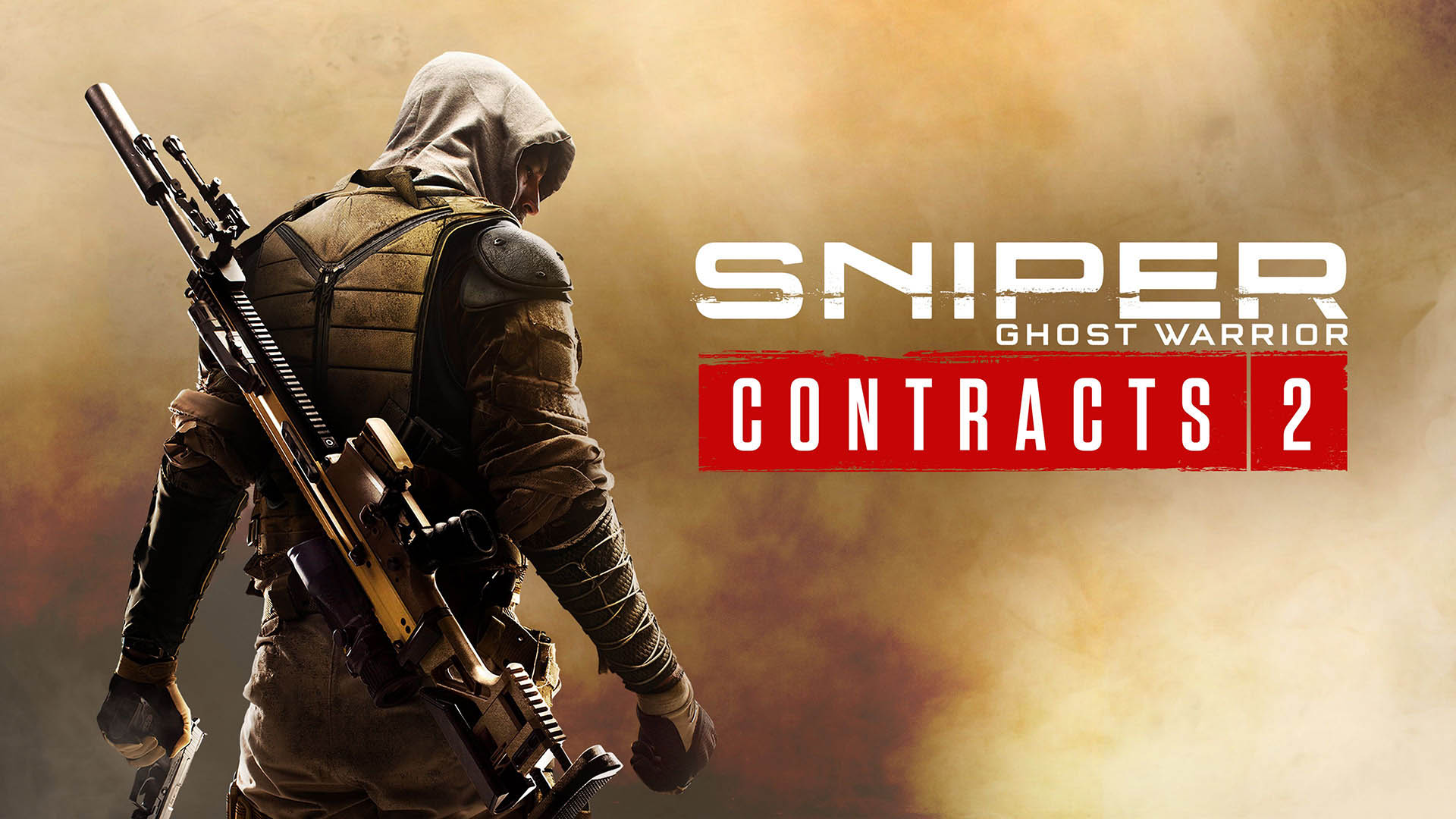 I’ve already played the game on a high-end PC and was very keen to return for some more long-range shooting on the PlayStation 5.

Sniper Ghost Warrior Contracts 2 has players take on the role of a lone sniper. The missions involve infiltrating a series of maps to take out the contracted targets. The maps are huge and heavily defended. Players can choose to go in quietly, avoiding unnecessary confrontations, or wipe out the entire armed force up close or via sniping positions. 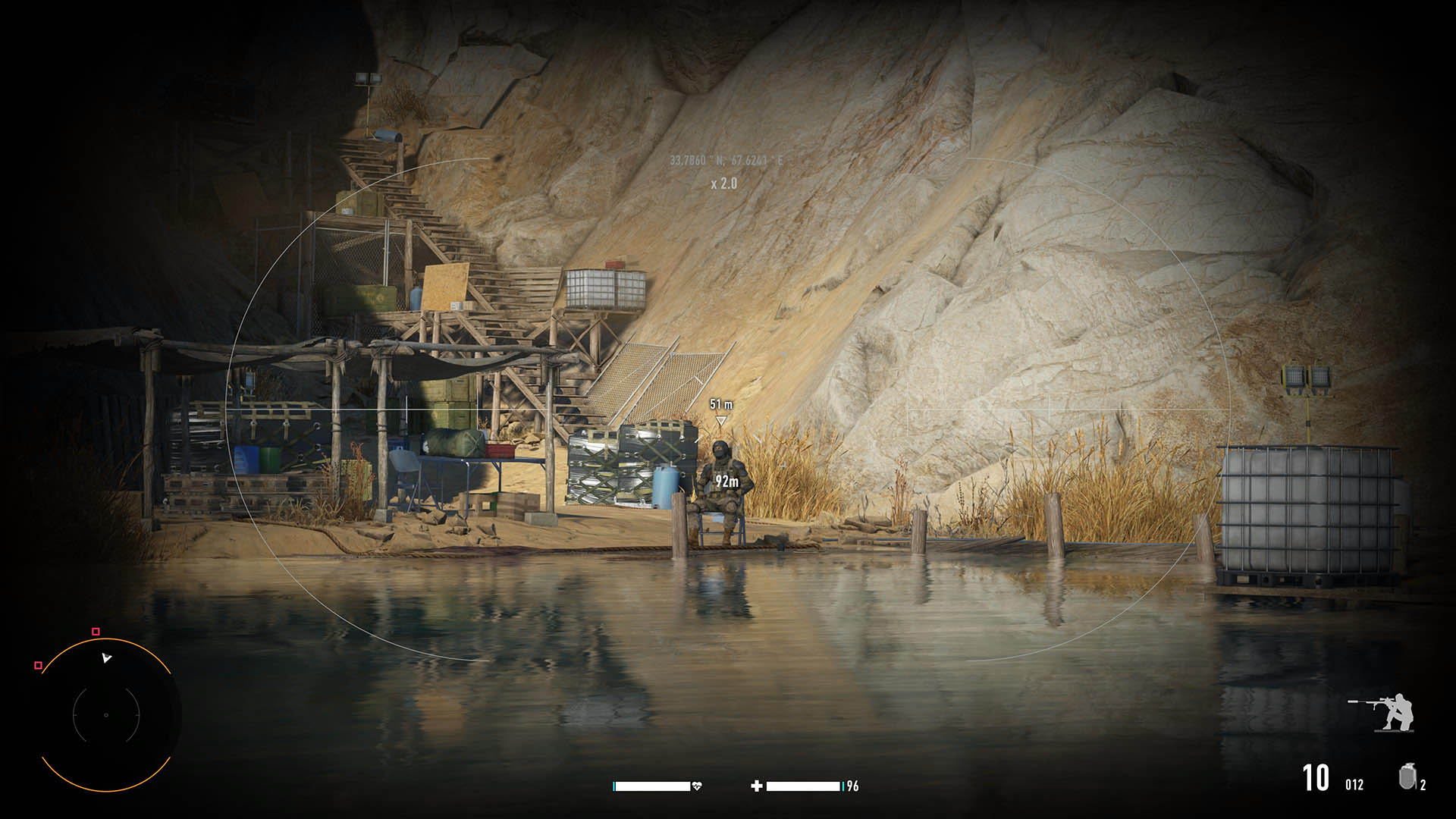 As I said in my original review of the PC version, the story is as throwaway as they tend to be and not very memorable. Players take on the role of Raven, a contract sniper working for an unknown agency instigating a regime change in the Middle East.

Directed by his operator, Raven must infiltrate the mission environments and locate and dispatch his targets.

The game starts with a tutorial mission that shows players how to operate the rifle sights and range finder for ridiculously long shots.

On the easier settings, the bullet drop is highlighted with a red dot, but this can be switched off for some pro sniping. 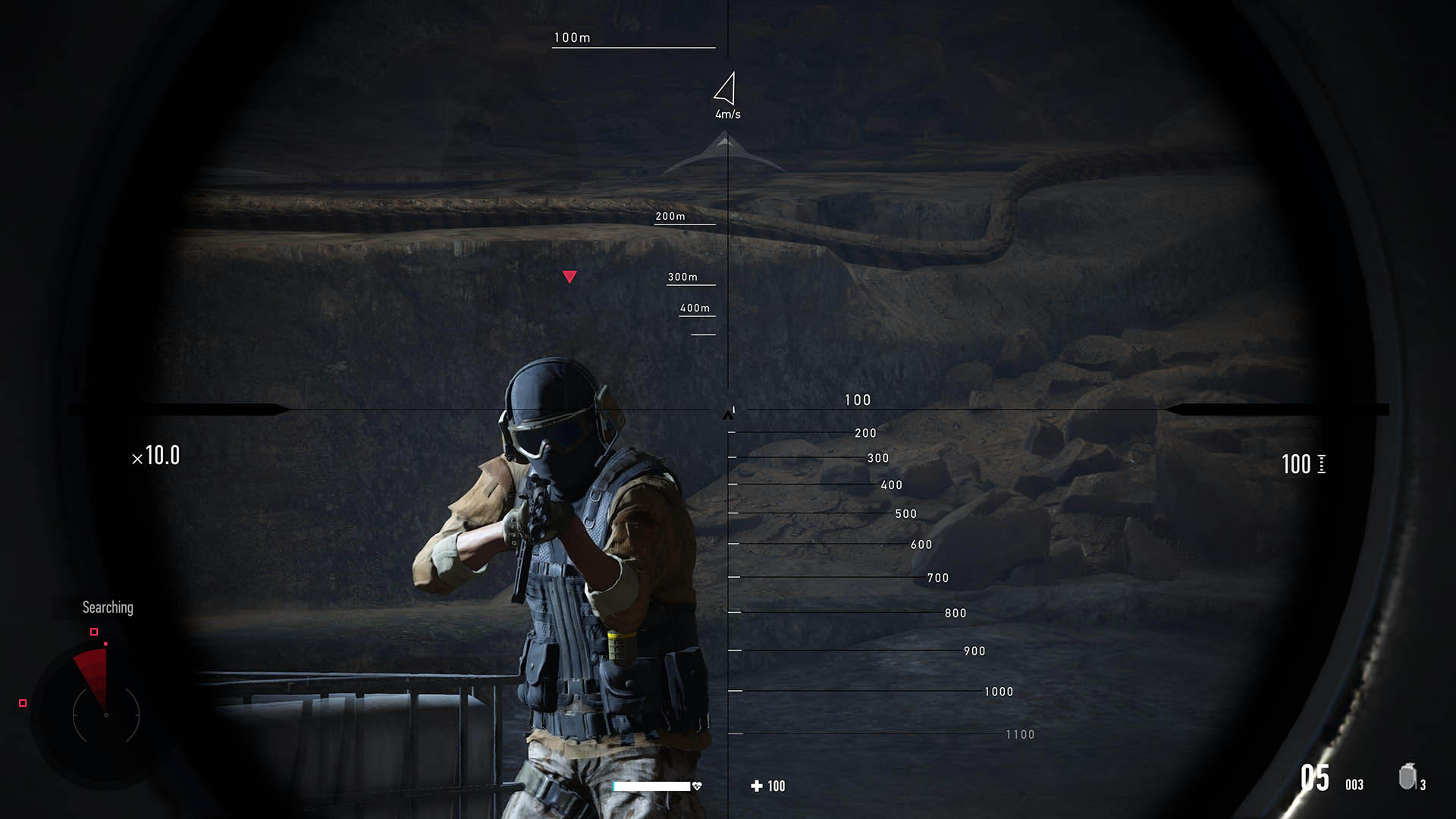 Each map has several targets in different locations. Behind enemy lines, the player must traverse the map to the target areas, locate the targets and take them out.

The console version includes the expansion, Butcher’s Banquet, adding a sixth major map to the game. Each of the huge maps are very detailed and look amazing. With multiple paths and multiple levels, each map offers plenty of replay value as no two playthroughs will be the same.

The contracts consist of two types, Long shot contracts, which involve taking out opponents from afar, and classic contracts where things can get up close and personal. Either way, some patrols will need to be silenced or avoided. 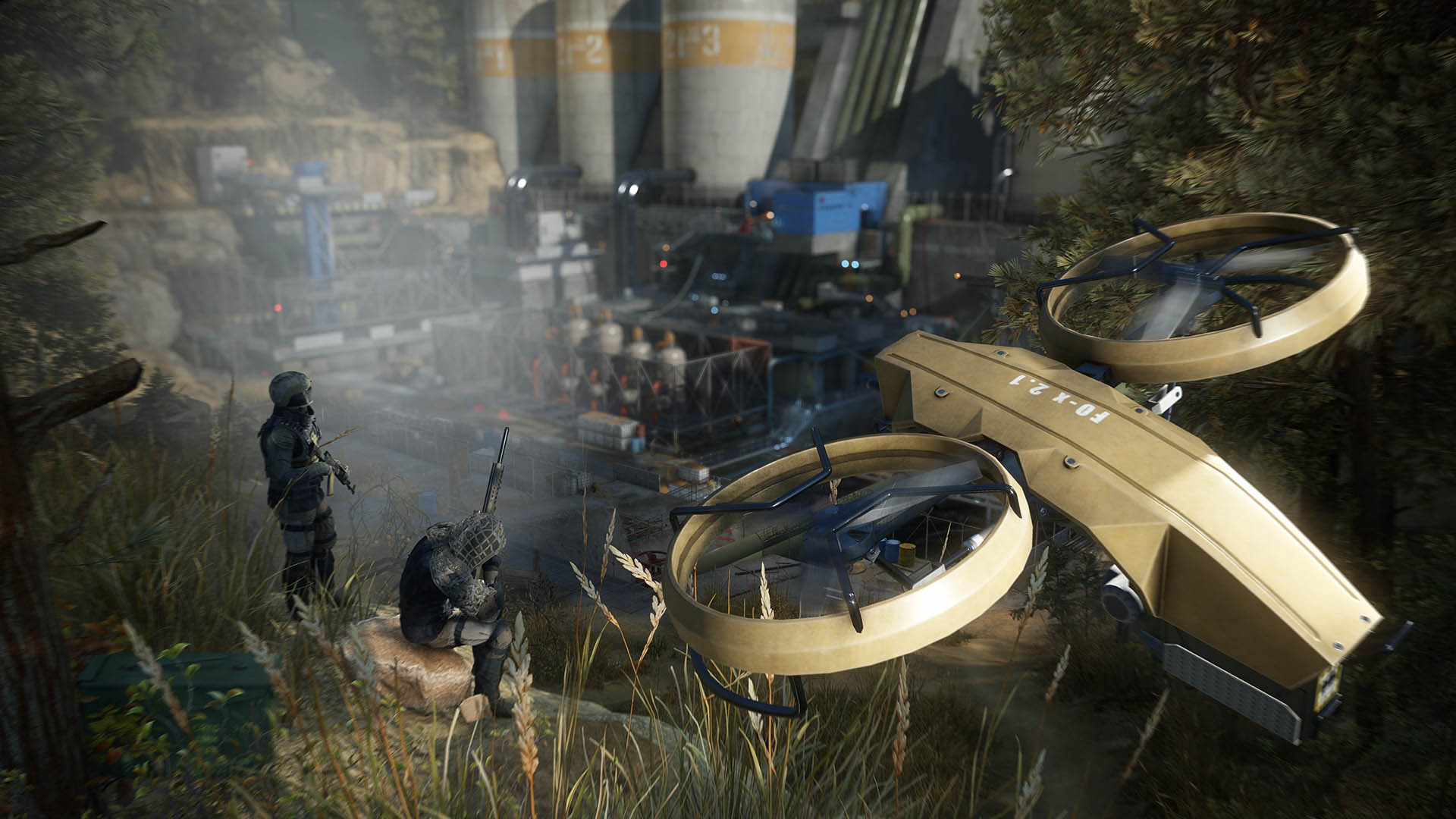 The game does still cling to one of the mechanics of its predecessor that really shouldn’t be there. The Raven’s mask view is like a radar system that can be used to better interpret the surroundings.

It’s an upgradable ability that I think would be better explained as the instinct of an experienced sniper than an implausible hi-tech bit of equipment.

The enemies are not dumb and will flank you.

The heavies need to be taken care of using explosives or armour-piercing rounds. There are also rival snipers to contend with and mortars. If you go loud, expect the enemy to put up a fight if they locate you. 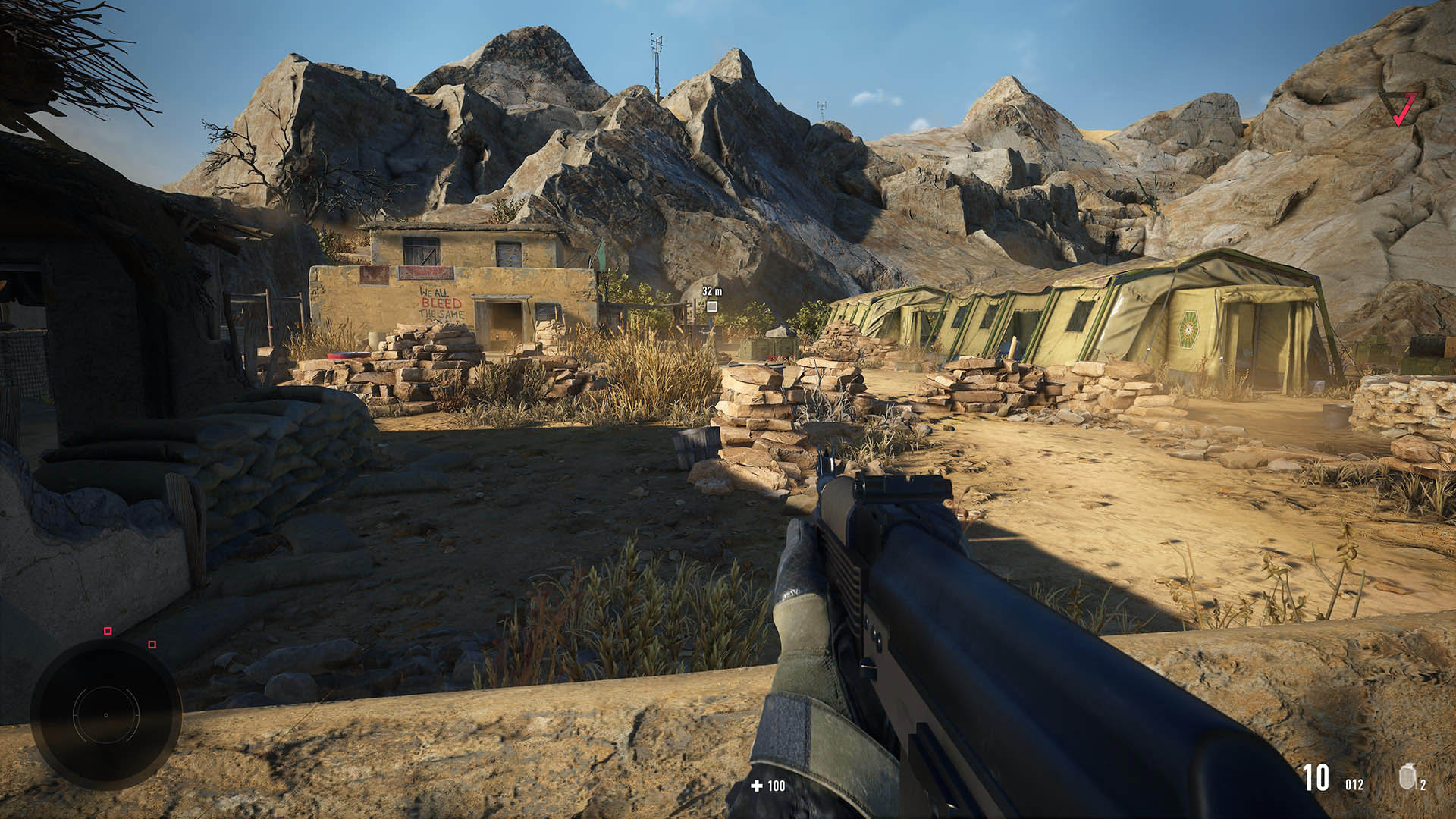 I think the idea is to go in causing the least amount of trouble, especially on the harder difficulties. But I found it irresistible not to take out the enemy patrols as I moved toward the targets.

The scaled difficulty settings mean that the game caters to both casual players and veteran snipers. There’s no need to fear the game being too brutal if you just want to have some fun infiltrating enemy installations. Crank the difficulty up, however, and going in all Rambo-style will result in a quick death.

As well as assassinations, some missions involve sabotaging equipment or extracting items from enemy outposts. After each element of the mission is complete, the play can exfiltrate and upload the successful goal to save progress.

Success in missions awards currency that can be used to purchase upgrades and unlock equipment. This extra kit is essential when playing on harder settings.

Probably my number one reason for picking the PlayStation 5 version to review was the console’s haptic triggers. I’ve missed out on a few other PS5 shooting games that made use of this feature and thought that Contracts 2 would be the perfect test.

On PC, pulling the trigger at a perfectly aimed target was extraordinarily satisfying. With the PS5’s haptic triggers you get a nice bit of feedback from the trigger that accompanies the somewhat gratuitous bullet cam visuals. 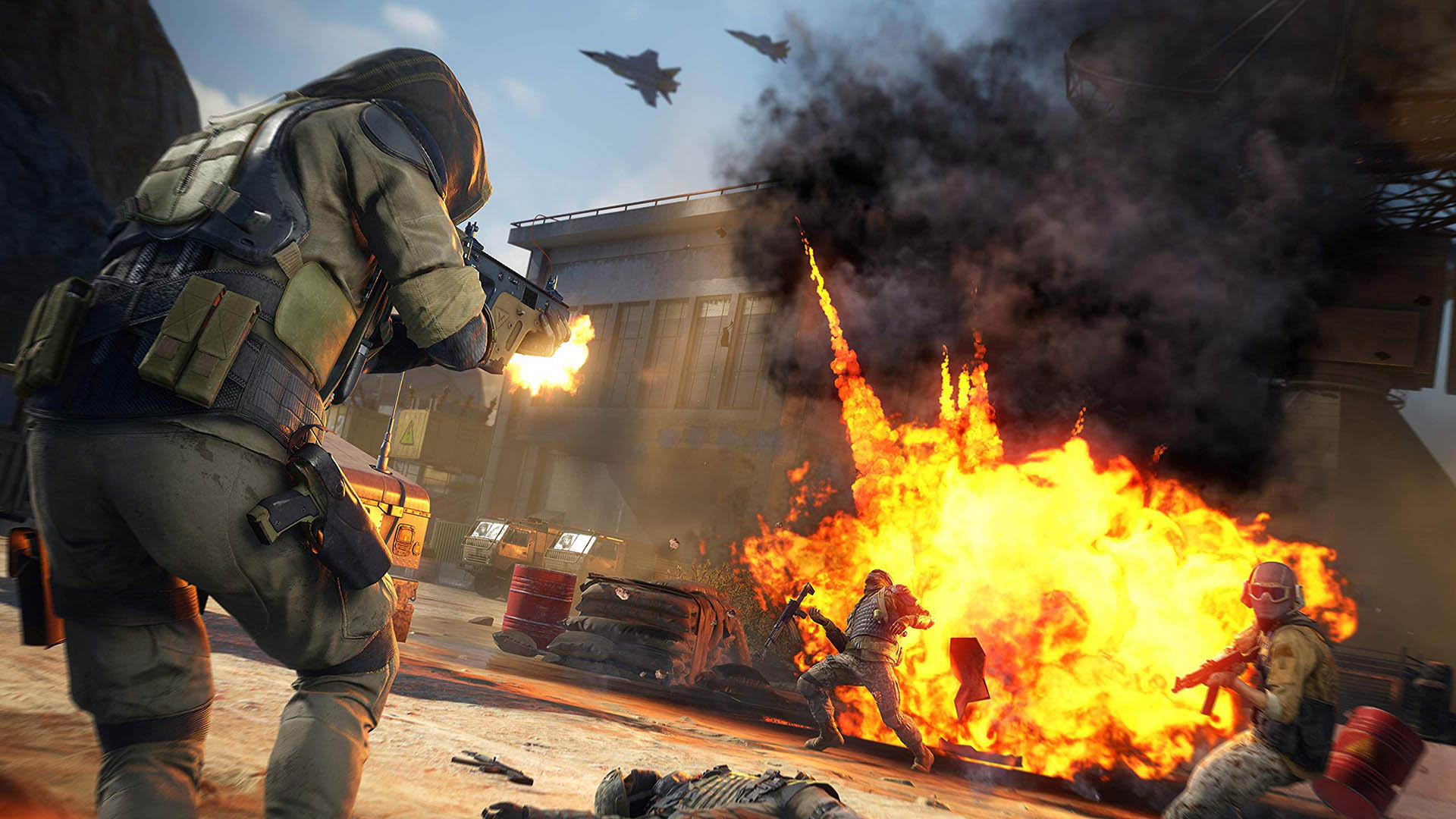 The game looks fantastic on a PlayStation 5, looking as good as it did on my PC. I would expect the game running on Xbox Series X to look just as good.

The gore warning I mentioned in my PC review still stands with the console version and is worth being mindful of if playing with small kids around. The game takes a very R-rated path with the depiction of bullets impacting a human body. Slow-motion bullet cam animations are triggered for particularly interesting shots, the frequency of which can be adjusted in the options.

These animations are not for the faint-hearted, especially the headshots which show skulls shattering and skin flapping as the target’s head explodes. 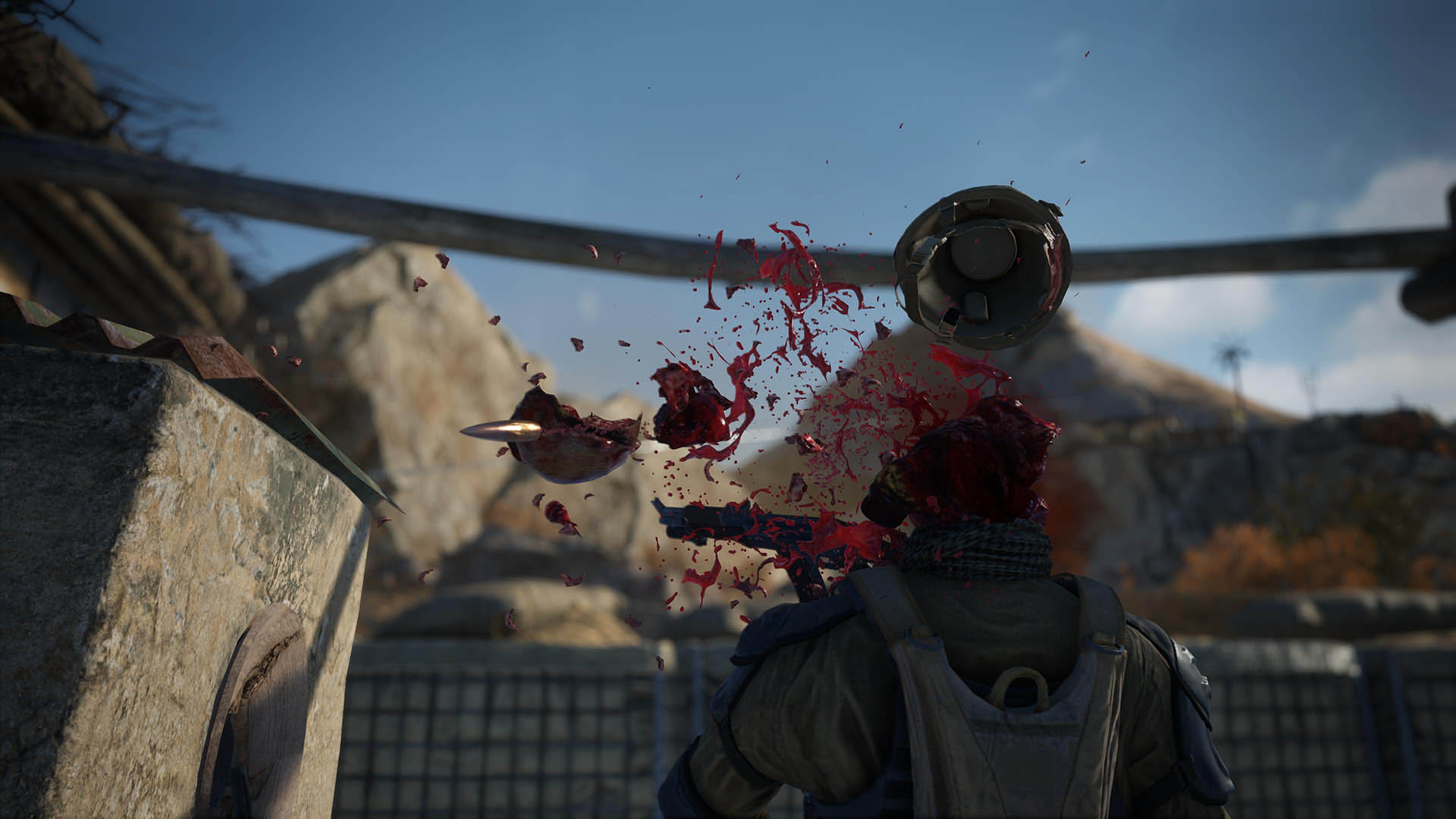 Very gross or very satisfying, maybe both. Similarly, body shots show bullet entry with the bullet exiting with a wake of blood. Shots to arms a leg, depending on the ammo can result in appendages being several and flying off in all directions.

The game makes no judgment nor does it excuse the actions of a hired gun.The flip side of the above is that taking out the enemy with a carefully aimed shot is just so satisfying, especially if you switch off the assists. 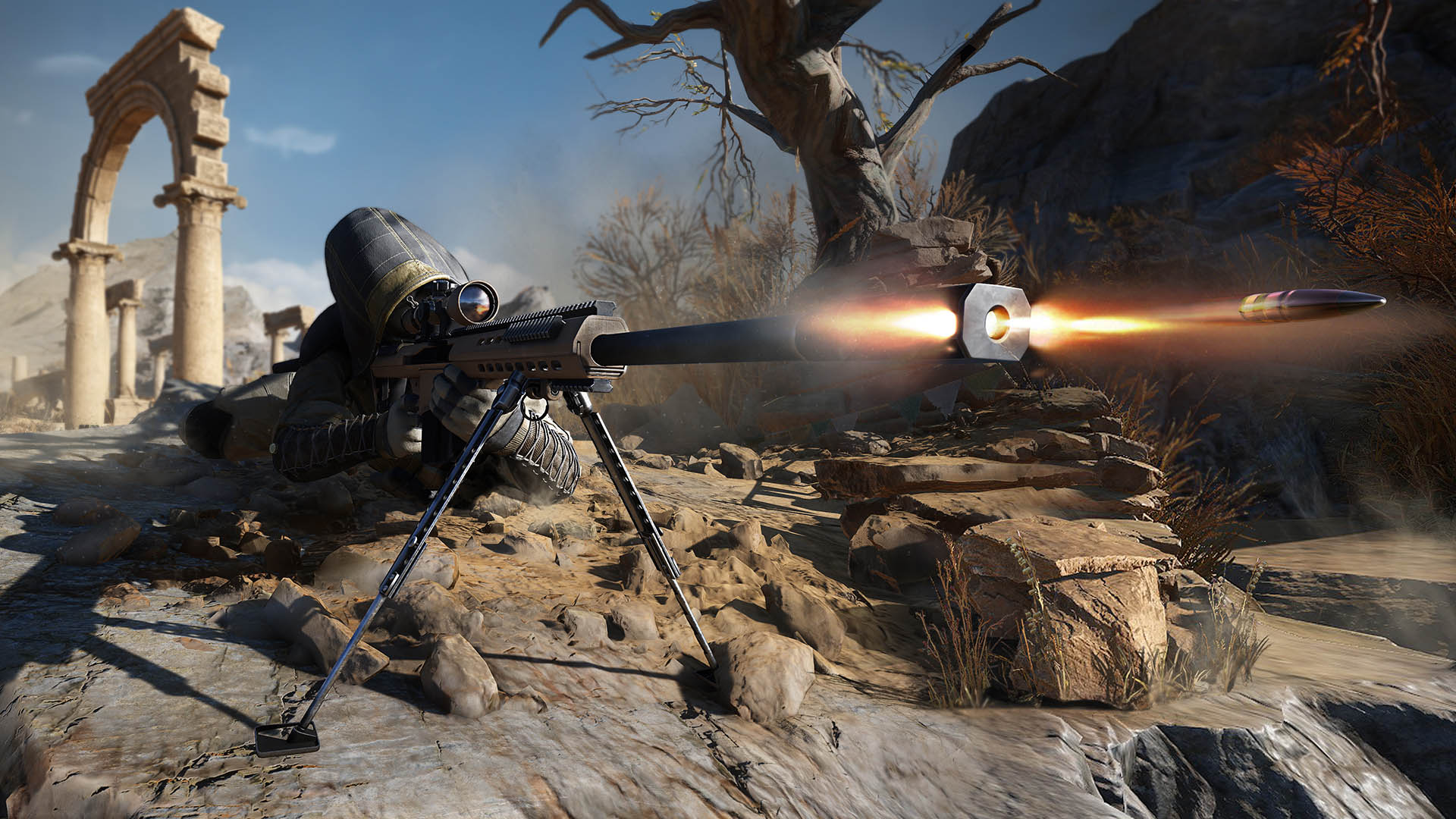 The use of smaller (but still rather large), well-realised environments gives players a bit more flexibility.It allows players to plan their approach to their targets, whilst avoiding the sprawling expanse of an open-world game.

The developers have clearly taken inspiration from the Hitman games in giving players a very detailed series of sandbox environments to play in.

Sniper: Ghost Warrior Contracts 2 on PlayStation 5 is every bit as good as it is on a high-end PC, with the addition of the Dualsense haptic trigger feedback It’s worth checking out my review of the PC version as for the most part it remains true for this edition. 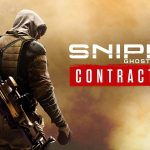 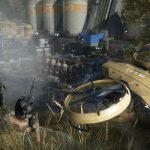 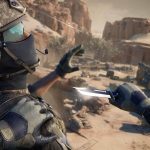 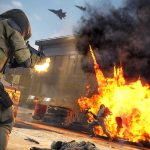 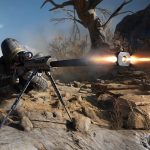 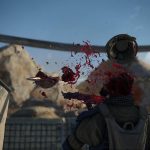 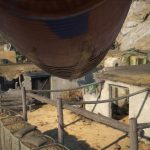 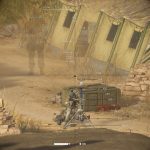 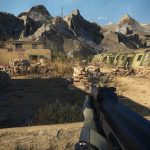 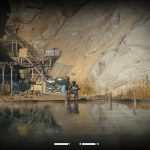 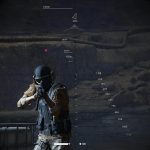 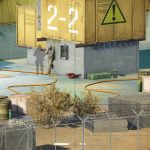