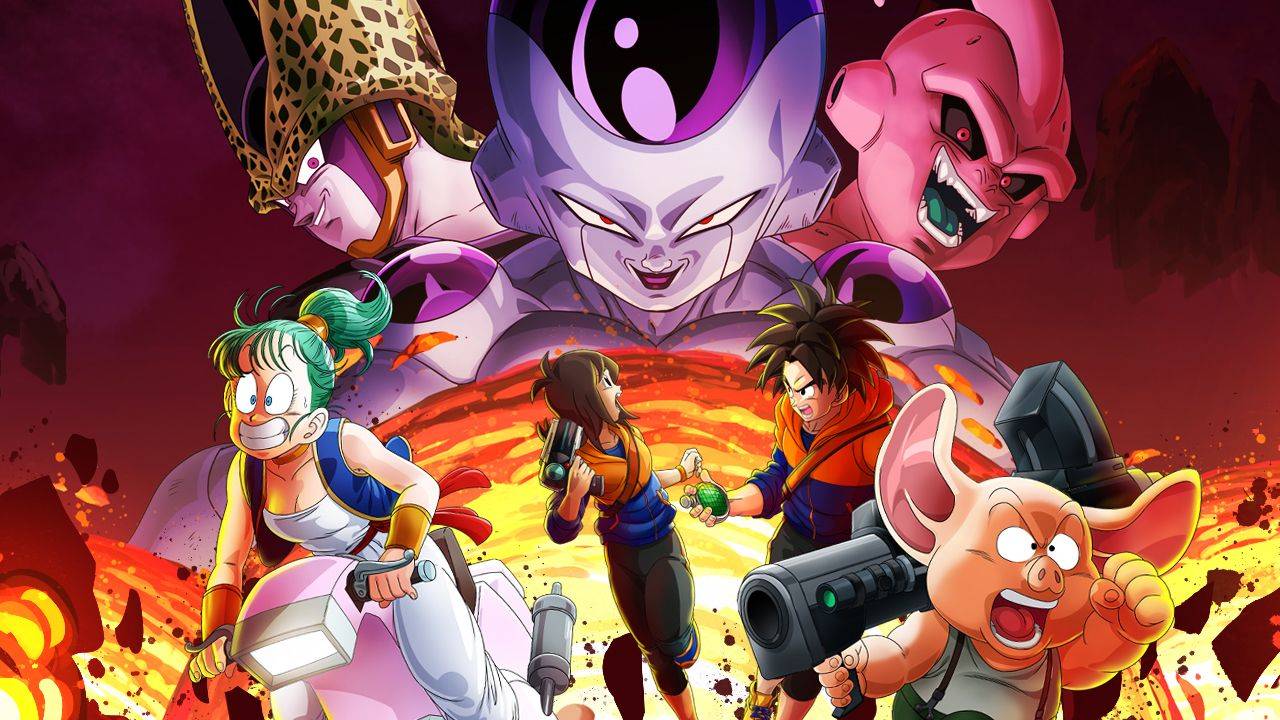 The multiplayer survival genre has been an interesting one.

When Evolve hit it seemed to really strike a chord and became an icon very quickly.  Since then many others have tried to capture that magic but never seem to have staying power. I really enjoyed Predator: Hunting Grounds, but after a few weekends of fun I, and many others, fell off it hard.

Well now NamcoBandai are having a crack with Dragon Ball: The Breakers to see if it can hang around for longer. 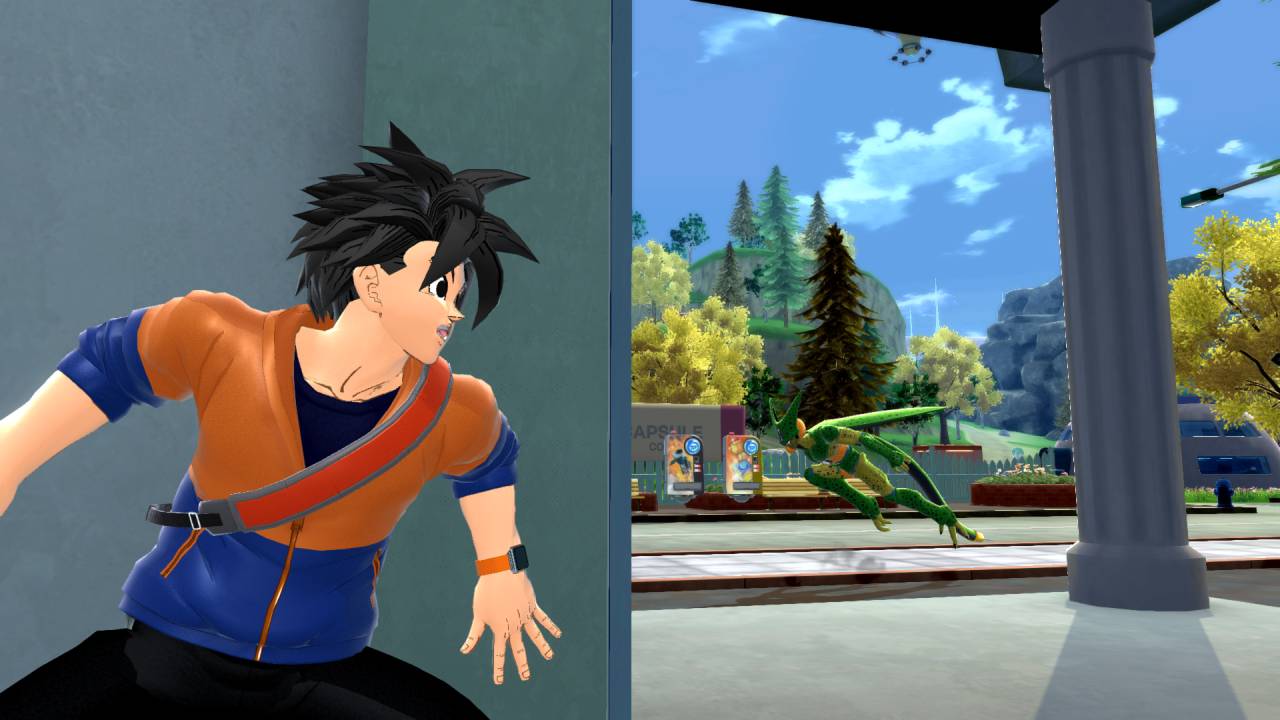 The premise for Dragon Ball: The Breakers is that some random people and a villain have been pulled through a rift.  To get home they need to reactivate their time machine without being killed.  The villain does villain things, and wants to kill people. It’s the same game structure as all these games, and to be fair the structure works.

When you start matchmaking you can elect to prefer being the villain.

The problem of course is that in a multiplayer game of 8 people, only 1 can be the villain, so more often than not you will still wind up being a civilian most of the time. There are 7 of them, so that makes sense, but when you are really feeling like being a villain, don’t be shocked if it takes a few rounds.

Matchmaking still seemed to take a while, I had time to go make a cup of tea at times. 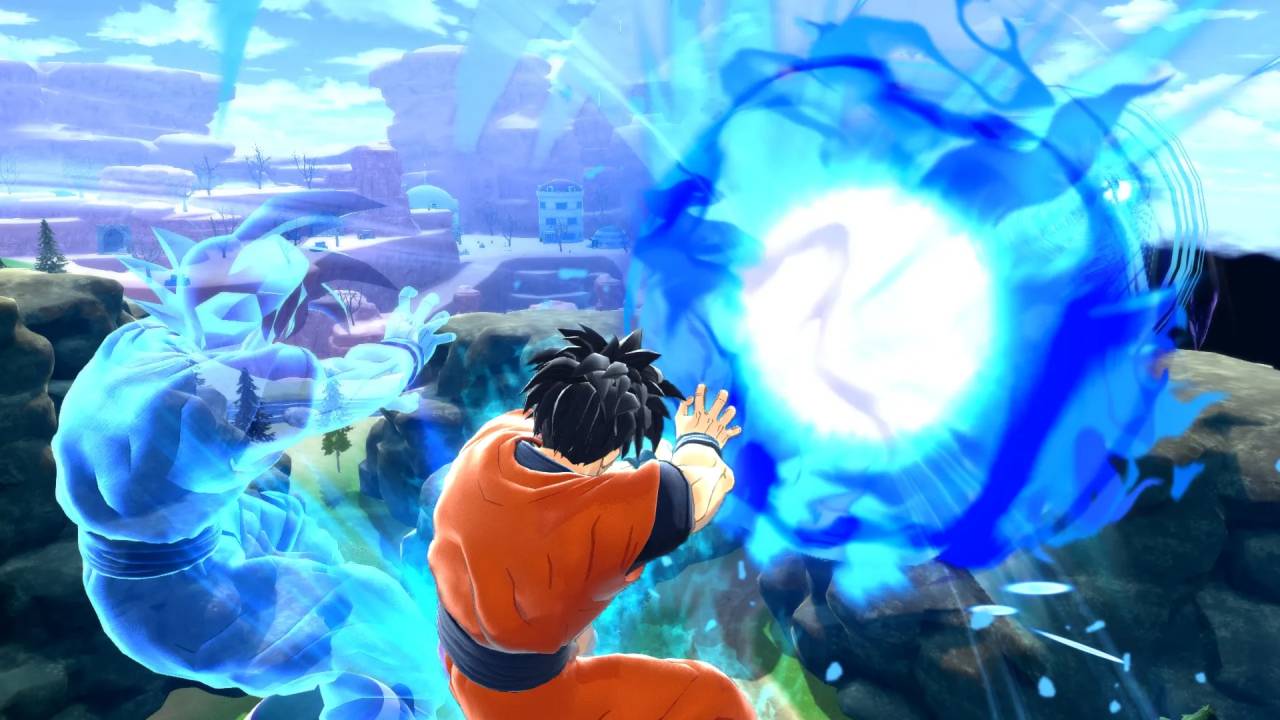 When it comes to your citizens, there is a little bit of customisation available.

Some options between eyes, hair, etc. gives you some variety, but not heaps at the start. There is just enough to give you that feeling of being your own character which gives you that bit more investment. As you play you can unlock heaps of cosmetics which is pretty stock standard these days. The game has a season to unlock stuff in and 3 tiers of money including paid premium currency, also pretty stock standard.

The gameplay itself is fine. Not great, not bad, just fine.

Movement can feel clunky at times, and the camera angles can get really bad. When trying to travel fast I found myself struggling to keep the camera straight or know how I was going to land. This is really unfortunate because if this area was more refined then this game could be such an easy recommendation. 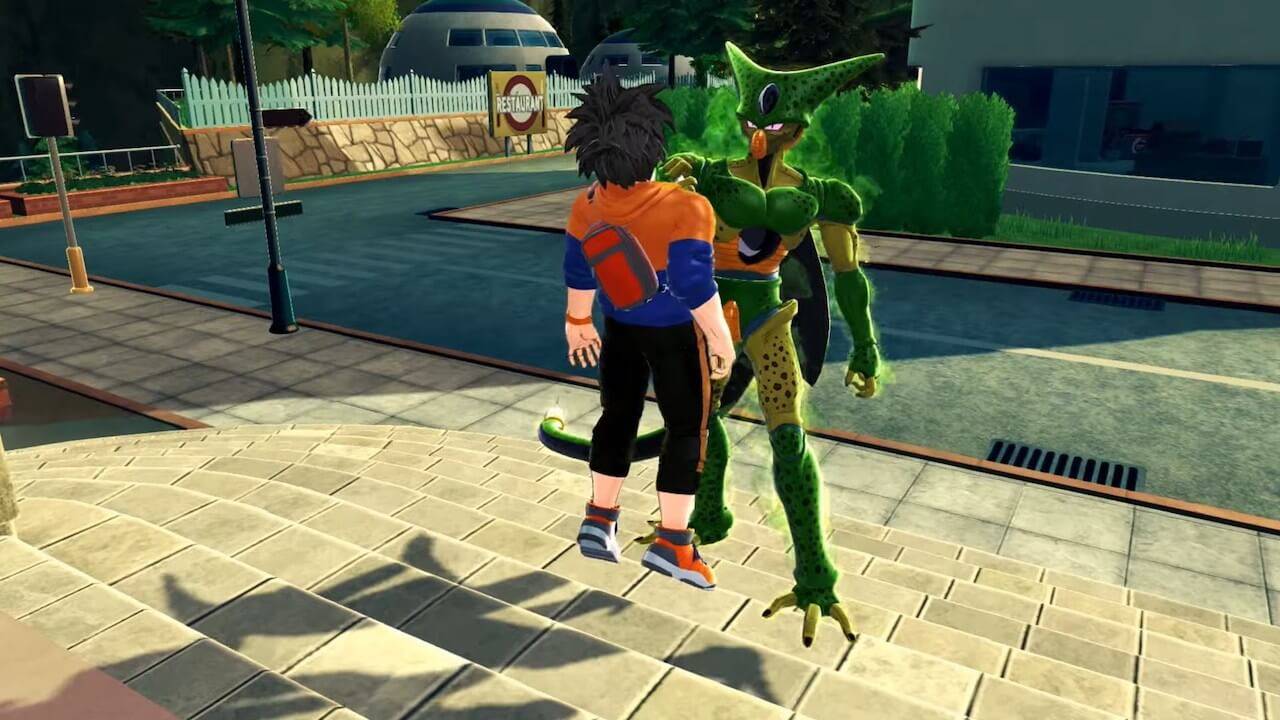 When you get into the rhythm of a game, running around while Cell, Frieza, or Majin Buu are stalking you gets real tense.

Ducking behind a wall and then watching them to see if they saw you can be freaky, and the satisfaction of getting that time machine up and running is so damn sweet. Throughout the game the villains transform, but that doesn’t leave the civilians totally lost. They come built with some tools like being able to stun the villain so they can hide, or better you earn the ability to power up with a classic Dragon Balls character and you can go toe to toe with the villain for a bit.

Dragon Ball: The Breakers is frustratingly close to a great game. It just manages to fall short and winds up being a mixed experience. At $60 (NZD) it isn’t a massive price, and someone looking for a half decent online Dragon Ball game should be happy enough as long as the player base hangs around for a while. I hope some of the gameplay can be tweaked because it could become something amazing, but right now it’s just kind of pretty alright. 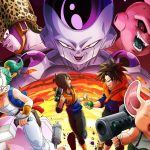