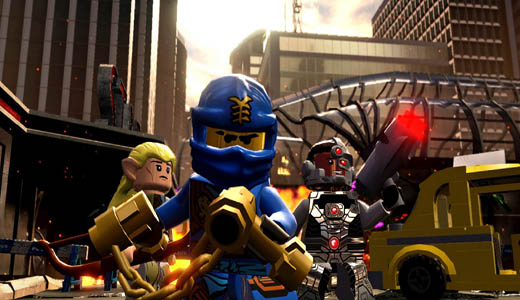 Merging physical LEGO brick building with interactive console gameplay in a manner only imaginable in the world of LEGO games.

Launching in Australia on September 28th, 2015, the game will fuse many fan-favourite universes together, including DC Comics, The Lord of the Rings, The LEGO Movie, The Wizard of Oz, LEGO Ninjago, Back to the Future, and many more still to be announced.

LEGO Dimensions, developed by TT Games and published by Warner Bros. Interactive Entertainment, will be available for Xbox One, Xbox 360, PlayStation 4 and PlayStation 3 aswell as the Wii U. 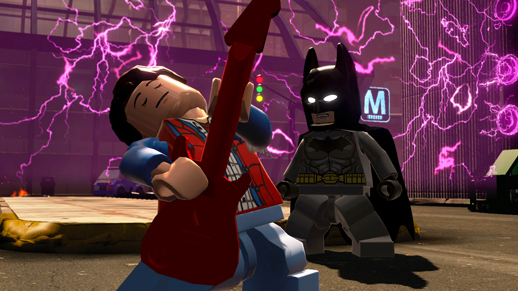 For the first time in any LEGO videogame, characters from iconic entertainment franchises join forces and battle in worlds outside of their own.

In addition to the game, the LEGO Dimensions Starter Pack will include the LEGO Toy Pad, which allows players to transport special LEGO minifigures and other LEGO objects into the game, bricks to build the LEGO Gateway, three LEGO Minifigures, including LEGO Batman from DC Comics, LEGO Gandalf from The Lord of the Rings and Wyldstyle from The LEGO Movie, plus the LEGO Batmobile. 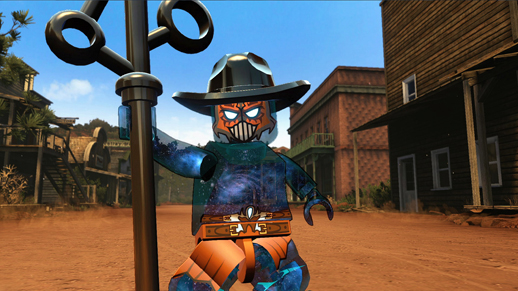 “When kids play with LEGO bricks, they build beyond the singular brands, intermixing all of their favourite characters and universes, and we have come up with a way for players to experience that in games,” said Jon Burton, Founder and Creative Director, TT Games. “Now for the first time in a videogame, LEGO fans can play in the virtual world and in the real world – combining everything without restrictions. Imagine putting LEGO Gollum from The Lord of the Rings behind the wheel of the LEGO DeLorean Time Machine in New Ninjago City – the creative play is endless.” 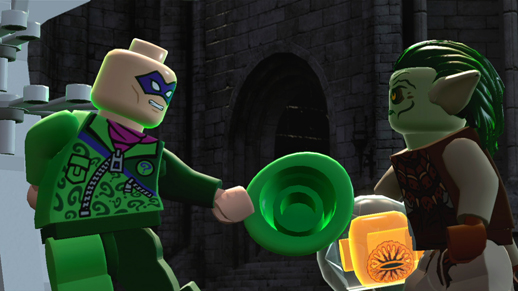 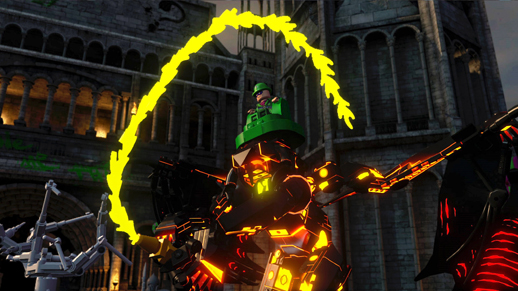 “LEGO Dimensions is unlike anything that we have ever done. It further extends the LEGO play experience into the digital world with all of the characters, humour and action of LEGO videogames now combined with the fun of LEGO minifigure and model building,” said Niels Jørgensen, Vice President, Digital Games for the LEGO Group. “We are thrilled to expand our partnership with TT Games to explore ways in which physical and digital LEGO play can merge in meaningful ways for children.”

All expansion packs will feature well-known properties and provide gamers the opportunity to use everything interchangeably, anywhere throughout the game – with no limitations. 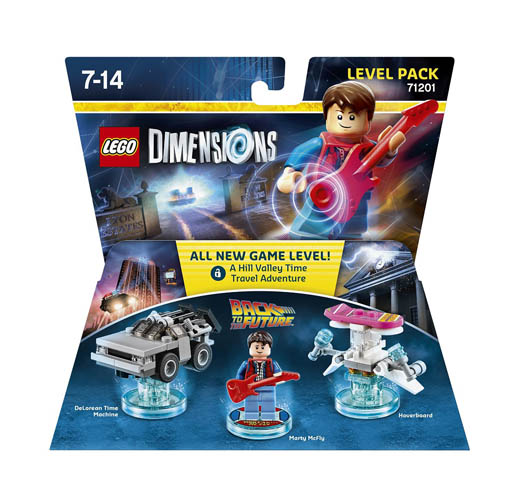 Additional packs to round out the 2015 assortment will be announced in the months leading to launch.  Further waves of expansion packs will be released regularly following the launch of the game and into 2016.

LEGO Dimensions not only offers a bridge between digital and physical LEGO play, but also introduces a digital system of play with great long-term value for LEGO gaming.

One LEGO Toy Pad, LEGO Gateway and the videogame found in the initial Starter Pack will offer endless opportunities to customise a player’s experience for years to come.