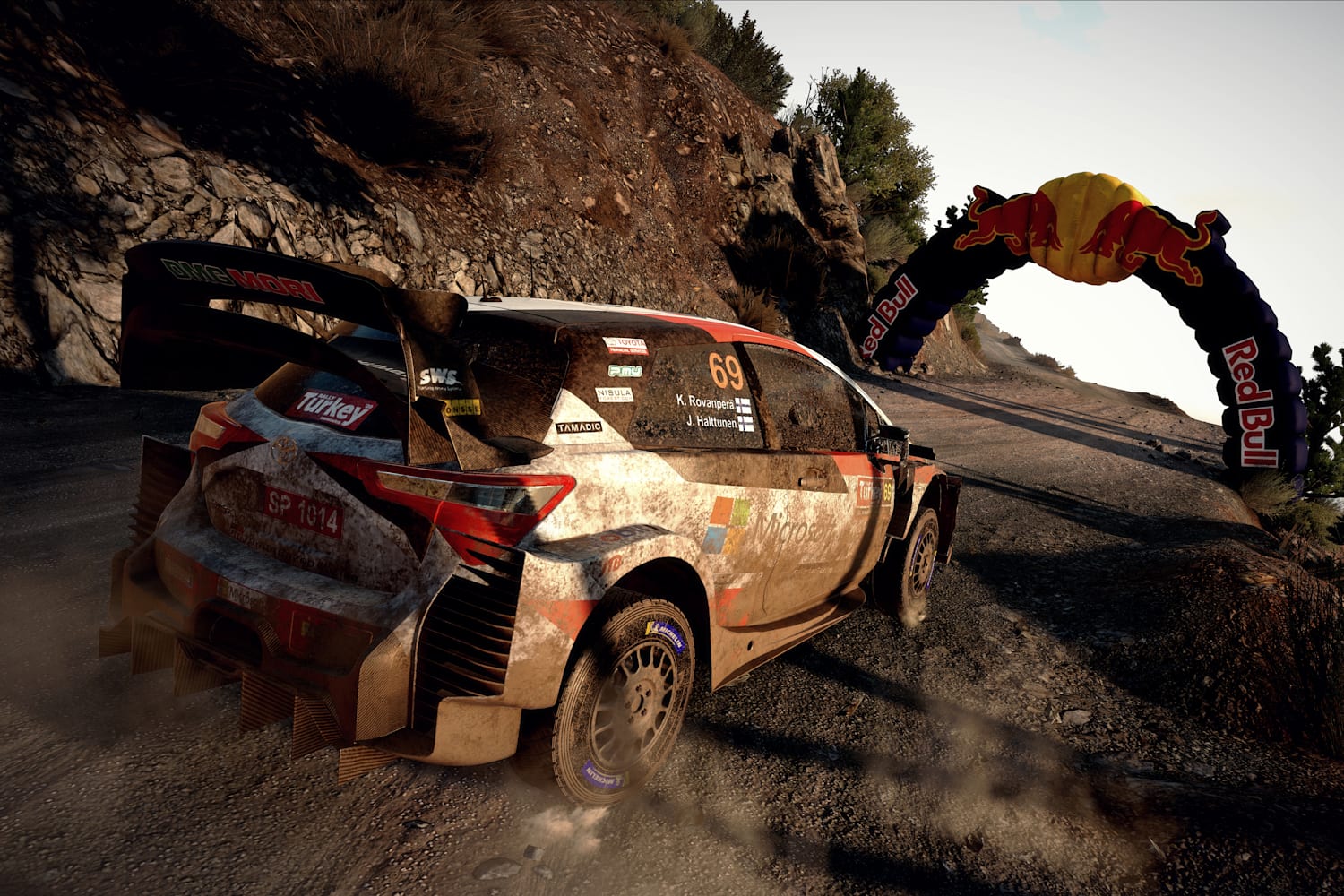 I’ve long admired KT Racing and their WRC games. Whilst not as polished as the likes of the Codemasters Dirt Rally games, I could never fault them on the car physics. For an outfit seemingly more about the racing than the visuals, it’s pretty reasonable for them to adapt their WRC series for the Nintendo Switch.

WRC 6 The Official Game puts the entirety of the 2020 World Rally Championship literally in your hands. That’s over 50 teams competing in over 100 stages across 14 countries, including New Zealand. 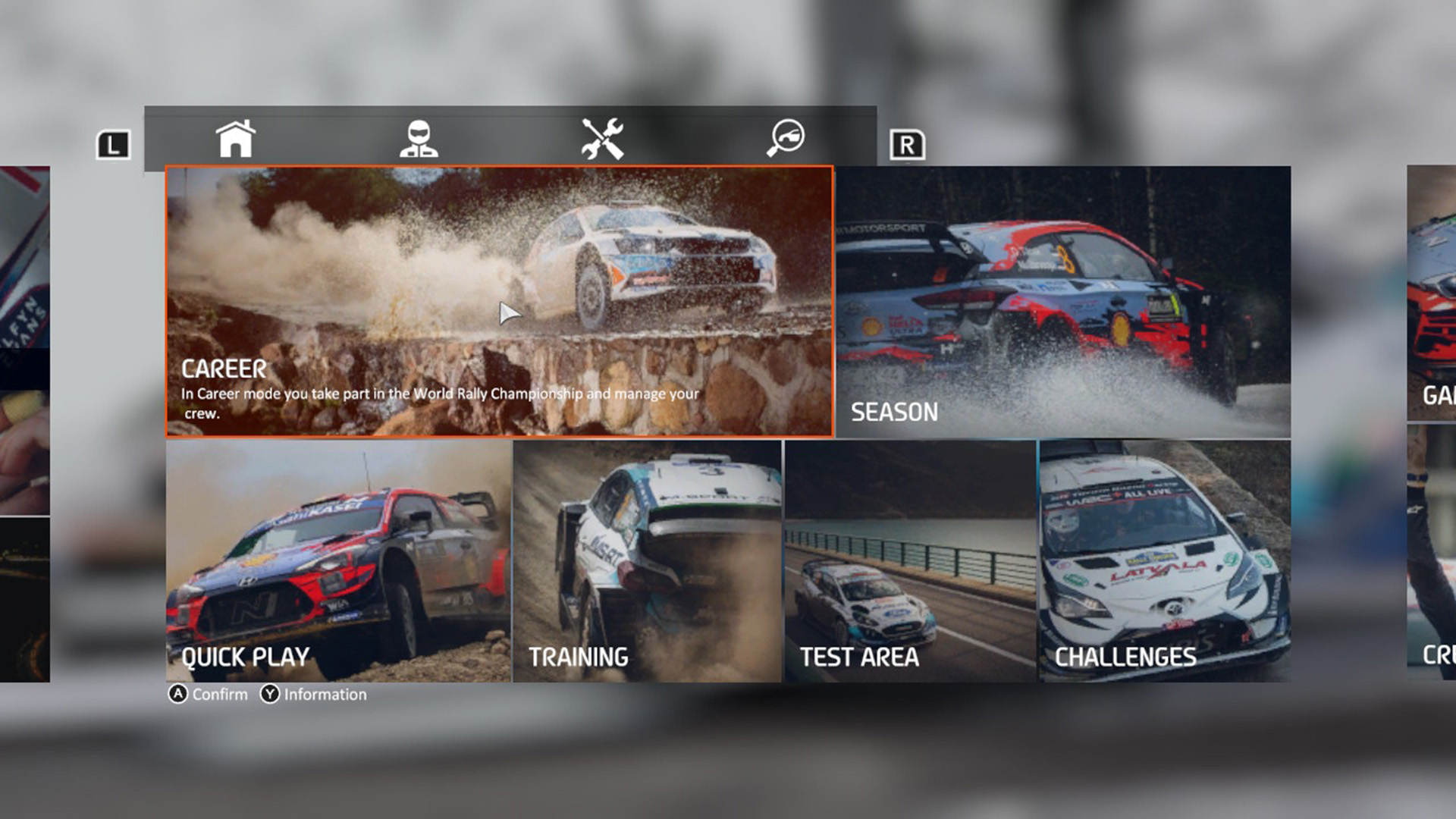 The Switch version features everything that you’d find in the PC, Xbox, and PlayStation versions of the game. That’s a massive feat in itself. They’ve made the 2020 WRC something that you can take with you. And it’s a feature-packed experience.

The game allows players to drive cars from the WRC, WRC 2, WRC 3, and Junior WRC, as well as legendary WRC cars from the rally championship’s venerable history. So that’s everything from a state-of-the-art Ford Fiesta WRC to a Ford Escort Mk II RS1800. 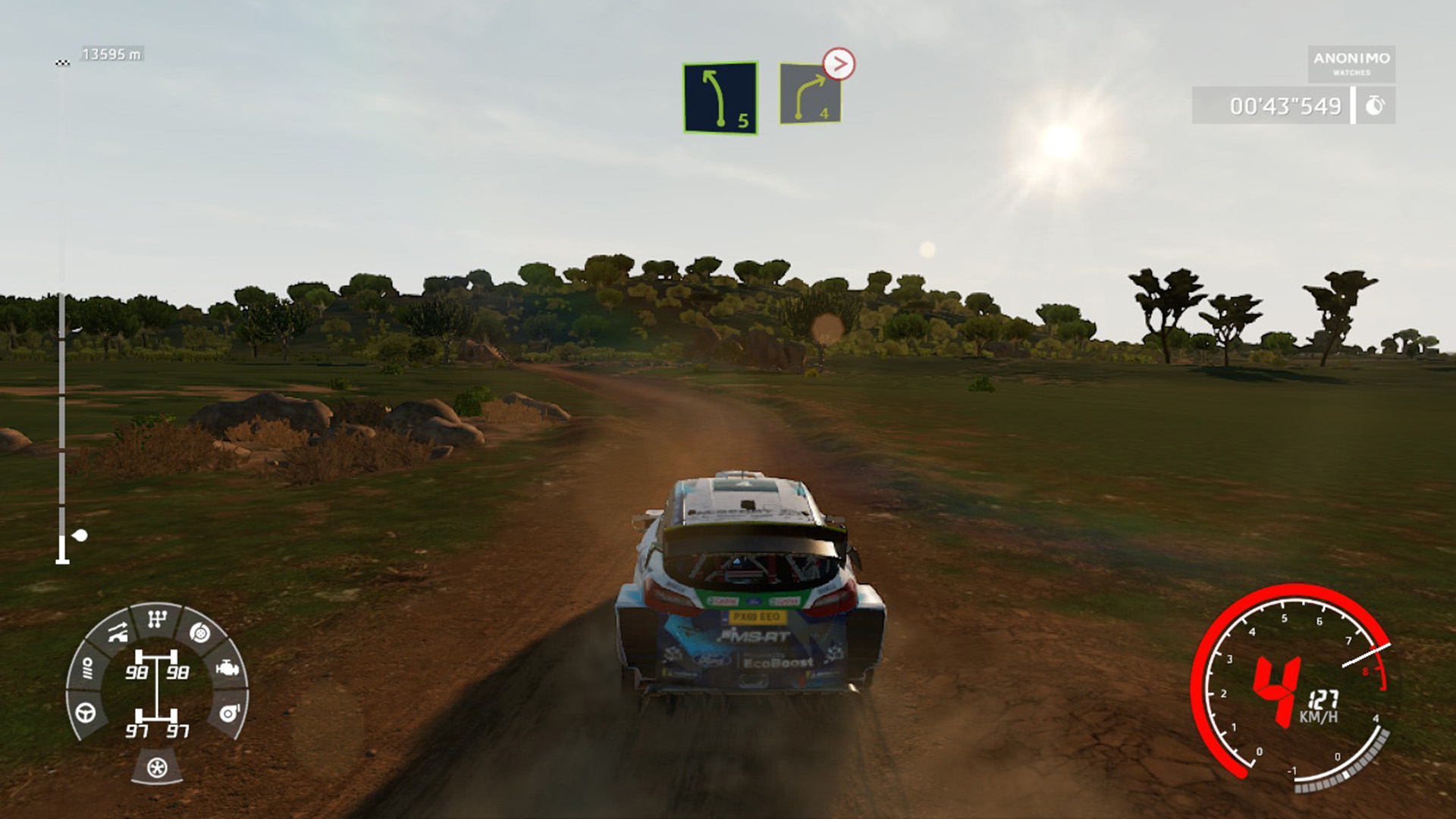 Car handling is superb, although handicapped due to the limitations of the Switch controllers. Nintendo’s puzzling omission of analogue triggers for the Switch makes careful, controlled acceleration and braking impossible. Players do get plenty of vibration feedback through the Joycons, though!

I’d not say that WRC 9 is a bad-looking game on the Switch, but it has been toned down from its PC/console counterparts. Whilst the graphics are passable on the Switch’s small screen as a portable experience, on a large TV they look almost at a PlayStation 2 level of fidelity. The environments suffer the most and you can see the compromises that the developers had to make. 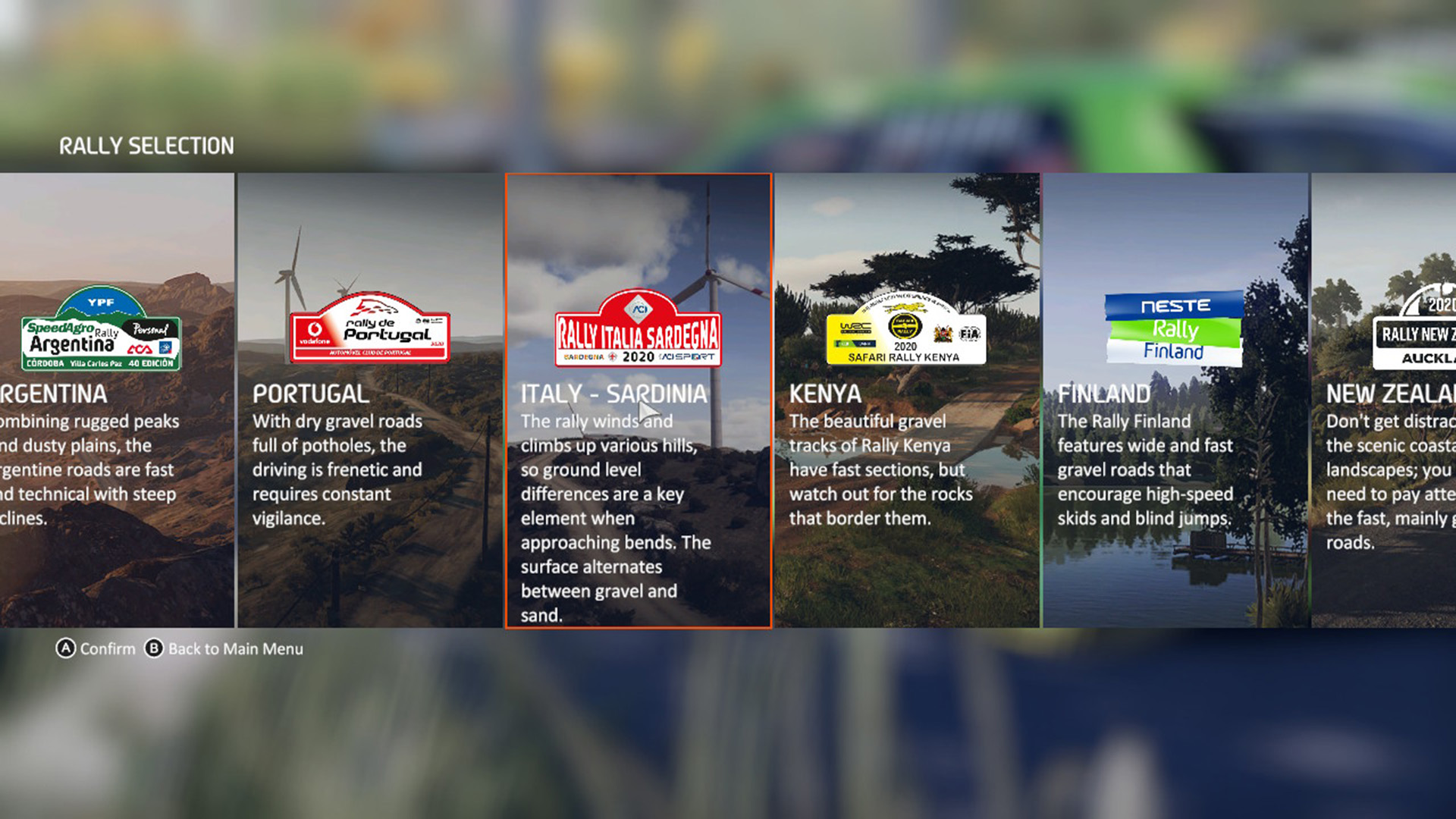 Whilst graphics aren’t everything, I found the visuals to sometimes be a little too muddy, especially in low light. This makes it difficult to discern which way I was going, especially when my co-driver’s directions seemed to run away with themselves. Whilst I can usually traverse an unfamiliar rally stage without too big a problem, on the Switch I really needed to learn the route to avoid hitting the barriers or ending up in a ditch.

They are a few ways to play the game. As well as the career mode, whereby players take their drive from the junior level to the actual WRC, there are single events, straight seasons, and challenges that can also be selected. The test area allows players to select any car and take it for a spin. The game also has a training option that allows players to get used to the mechanics of rally driving across the different road surfaces. 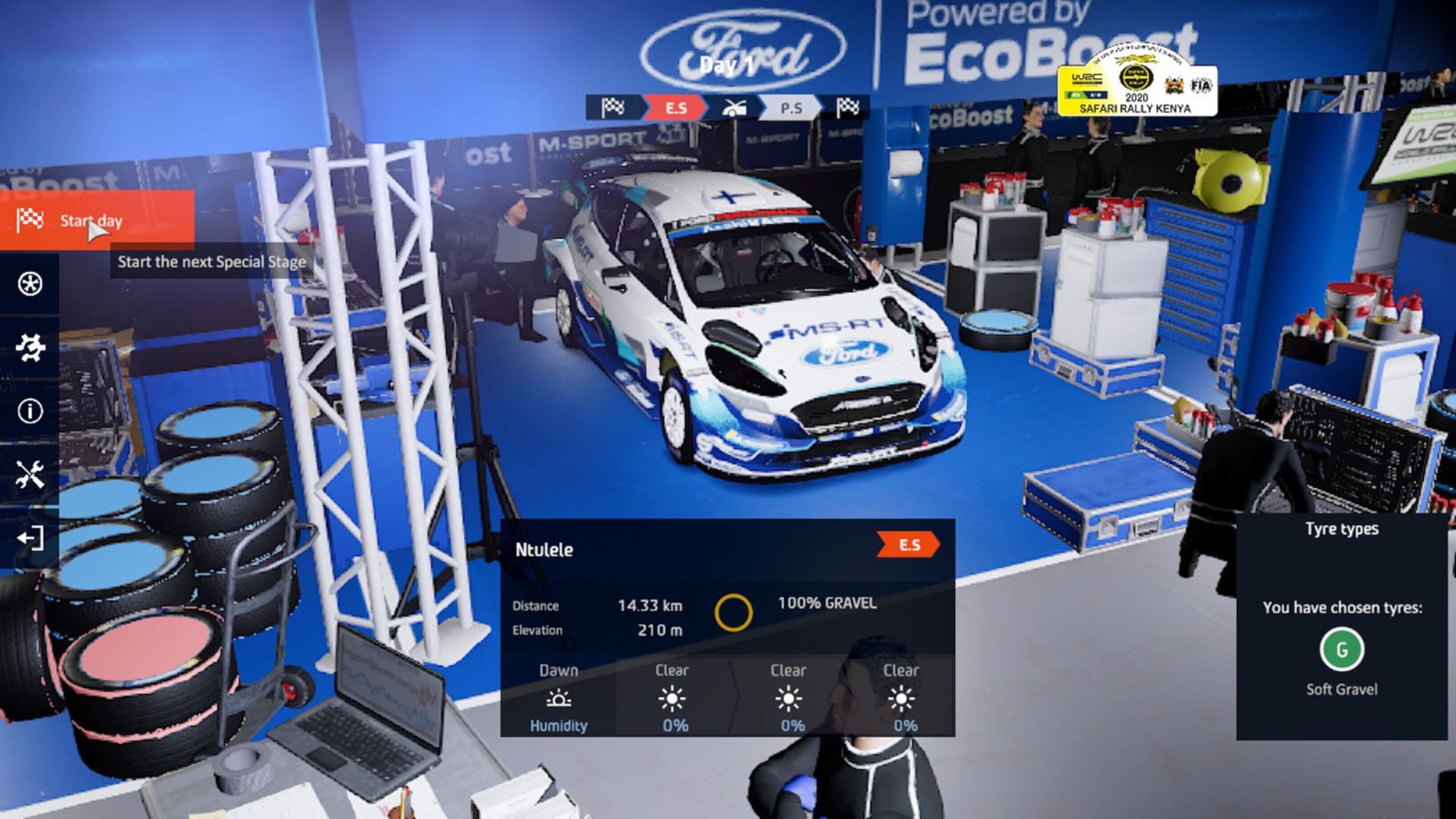 Driving cars is only part of the game. WRC 9 also allows players to manage the team, select events, staff, and upgrading the cars. There’s a comprehensive tutorial to take new players through this aspect of the game.

WRC 9 The Official Game is a better rally game than we deserve on Nintendo Switch. The handling is precise even if the visuals are sometimes lacking. Full control is hampered by the lack of an analogue throttle and brake. The game is packed with content that will keep players occupied for a long time. I found it played better the Switch screen than on a TV, but I feel this way about most Switch titles.

Overall, I had a lot of fun with WRC 9 and taking my rally game out and about with me. 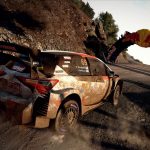