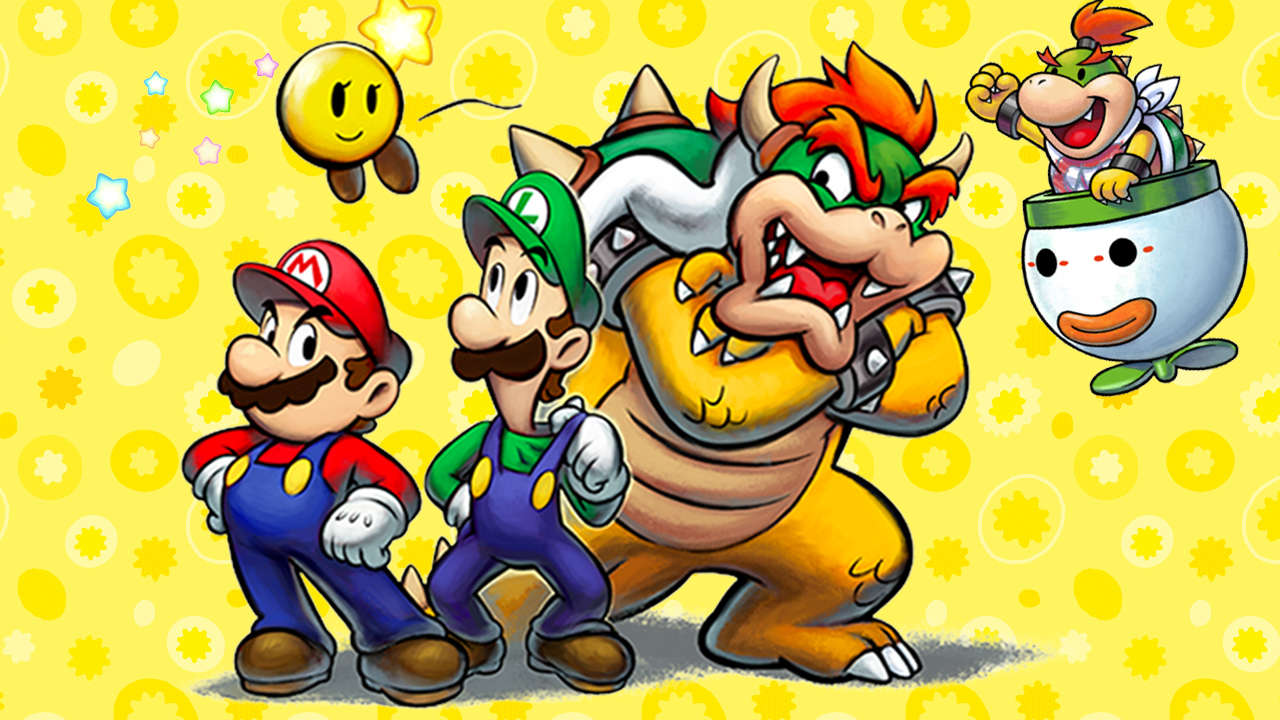 Remakes are a wonderful thing, which is something I would have been kicking myself for saying only six years ago.

Generally, it allows someone who enters a console ecosystem to experience older games in newer glory, and it gives a good reminder for people who missed a game for any reason, to give it another go. In the case of Mario & Luigi: Bowser’s Inside Story + Bowser Jr.’s Journey, I had heard about the Mario & Luigi series for years, but generally skipped over them, then this remake popped it straight back into my mind, and onto my 3DS.

Mario & Luigi: Bowser’s Inside Story was originally released on the DS in 2009. Eagle eyed fans will notice that they can still play this game on the 3DS, and that’s right, if you can find a copy these days of the original. This is where old owners will struggle to justify the extra purchase as they can still play the old game on their current hardware.

For newcomer though, there is an experience here you don’t want to miss. The story kicks off with the mushroom kingdom being infected with an illness called the blorbs. Basically, infected mushroom characters find themselves as giant balls like Violet in Willy Wonka, except they roll around out of control. This is a disaster for a mushroom based kingdom like the Mushroom Kingdom. 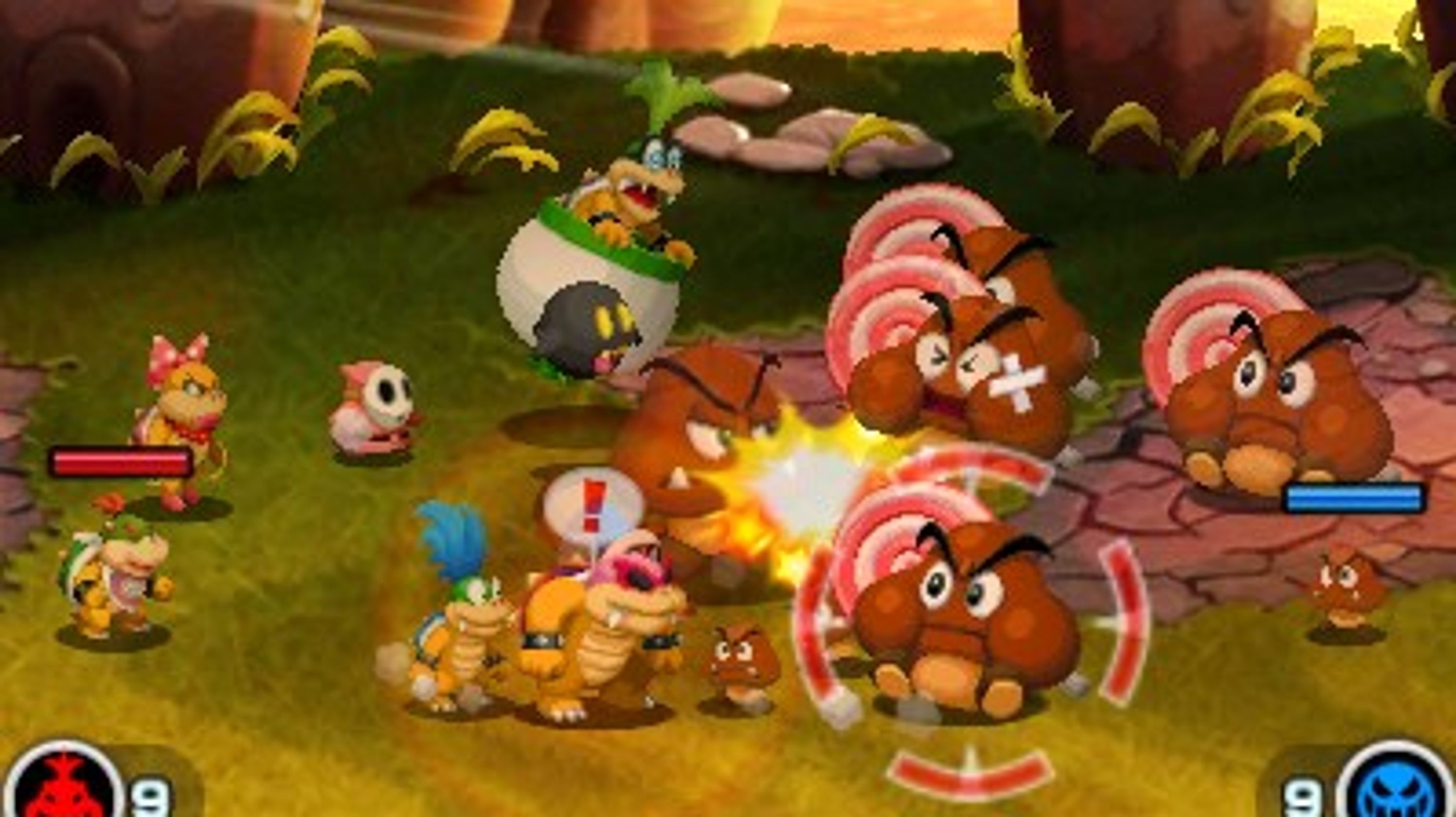 The kingdoms leaders are talking about the disaster when they are interrupted by Bowser who wants to be part of finding the solution that is affecting the entire kingdom, including his land. His totally reasonable request results in him being beaten and sent off where he tries to find the power to beat Mario. This results in him eating a mushroom that ends up with him eating everything in sight including Peach, Mario and Luigi, which is slightly less reasonable.

Mario and Luigi find themselves awake in Bowser’s body who then proceed to wake him up, then eventually need to make their way out. Meanwhile Bowser is exploring the world, also trying to solve the problem at hand, unaware that the brothers that are in his body also doing their part to help the story. It is one of the most bizarre stories I have seen, with its silly charm making the whole thing a delightful and funny ride.

Exploring the game’s world itself has Bowser walking around a 3D world, while Mario and Luigi explore a 2D side scrolling environment. Battles in the game are based around a classic JRPG battle system where characters and enemies are lined up on the screen, with you choosing your attacks from the available options. It’s mostly simple and generic but one quirk is the ability to jump over an enemy’s attack. You also benefit from pressing a prompt at certain times during an attack to do more damage. Bowser has slightly different commands, but it’s similar. Bowser’s interesting quirk is the ability to swallow enemies which Mario and Luigi fight instead. 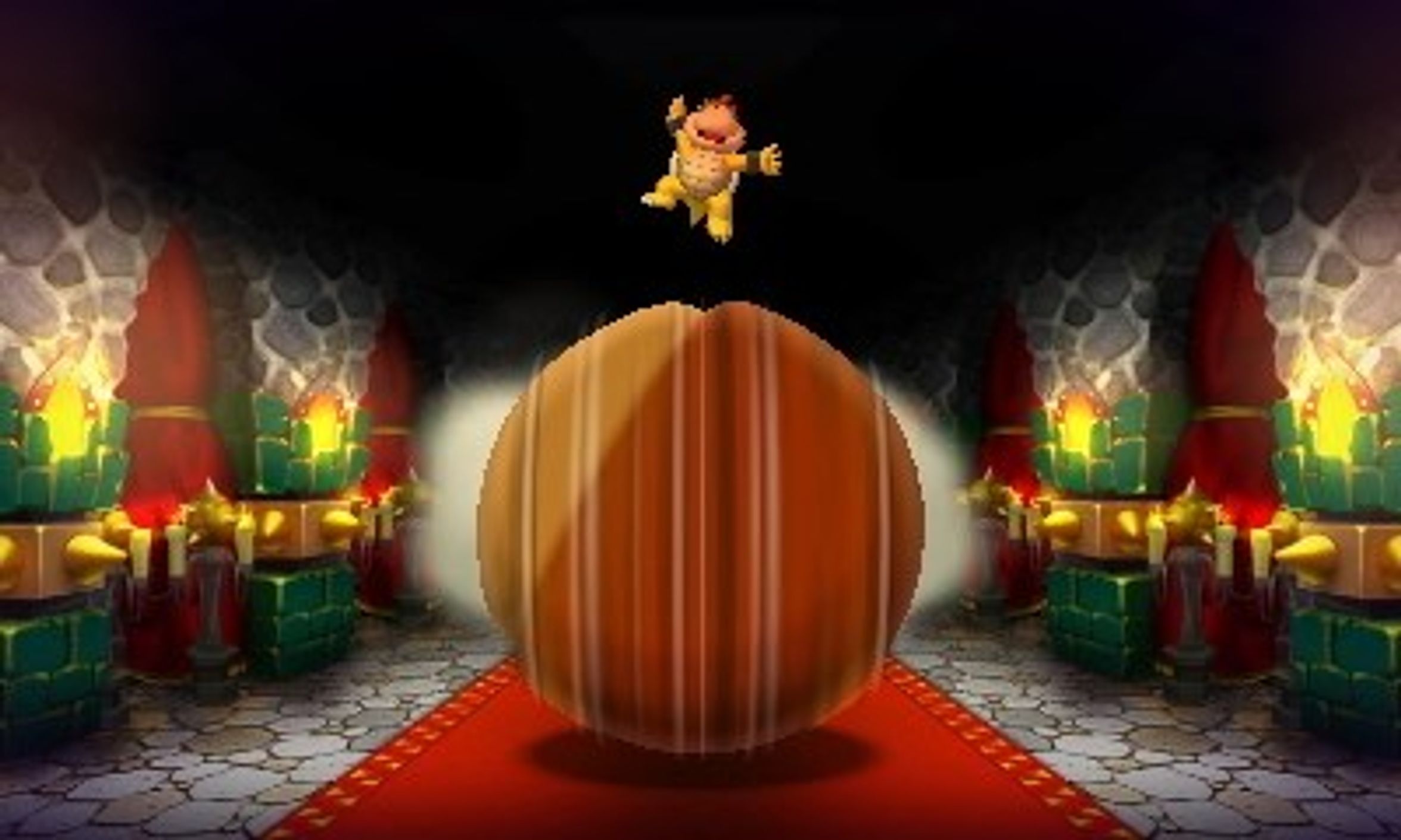 Comparing to old screenshots there is a clear and amazing graphical overhaul in place. The game looks like a good Switch game, and a great 3DS game with a lot more detail but without the old cell shaded style. The other obvious addition is the Bowser Jr.’s Journey mode which tells the story of home when Bowser is away. Bowser Jr. is a weird brat who is commanding troops in battle, generally ignoring the advice of his carers.

The gameplay looks similar in screenshots to battles in the main game, but instead of controlling the characters it is all automated. You choose which troops to send into a battle, and where to place them, then basically watch them fight waves of enemies. You use button prompts at certain times on some attacks to make them more damaging, but there isn’t too much more to it. Initially I thought it was a fun spin, but it got boring quickly.

Dust off that 3DS and check out Mario & Luigi: Bowser’s Inside Story + Bowser Jr.’s Journey if you haven’t yet. It’s a great game with bonus content that’s worthwhile. If you already own the game and aren’t a fanboy that wants every extra piece of content possible, it’s a tougher sell. Either way it’s a great game, that continues to be great.