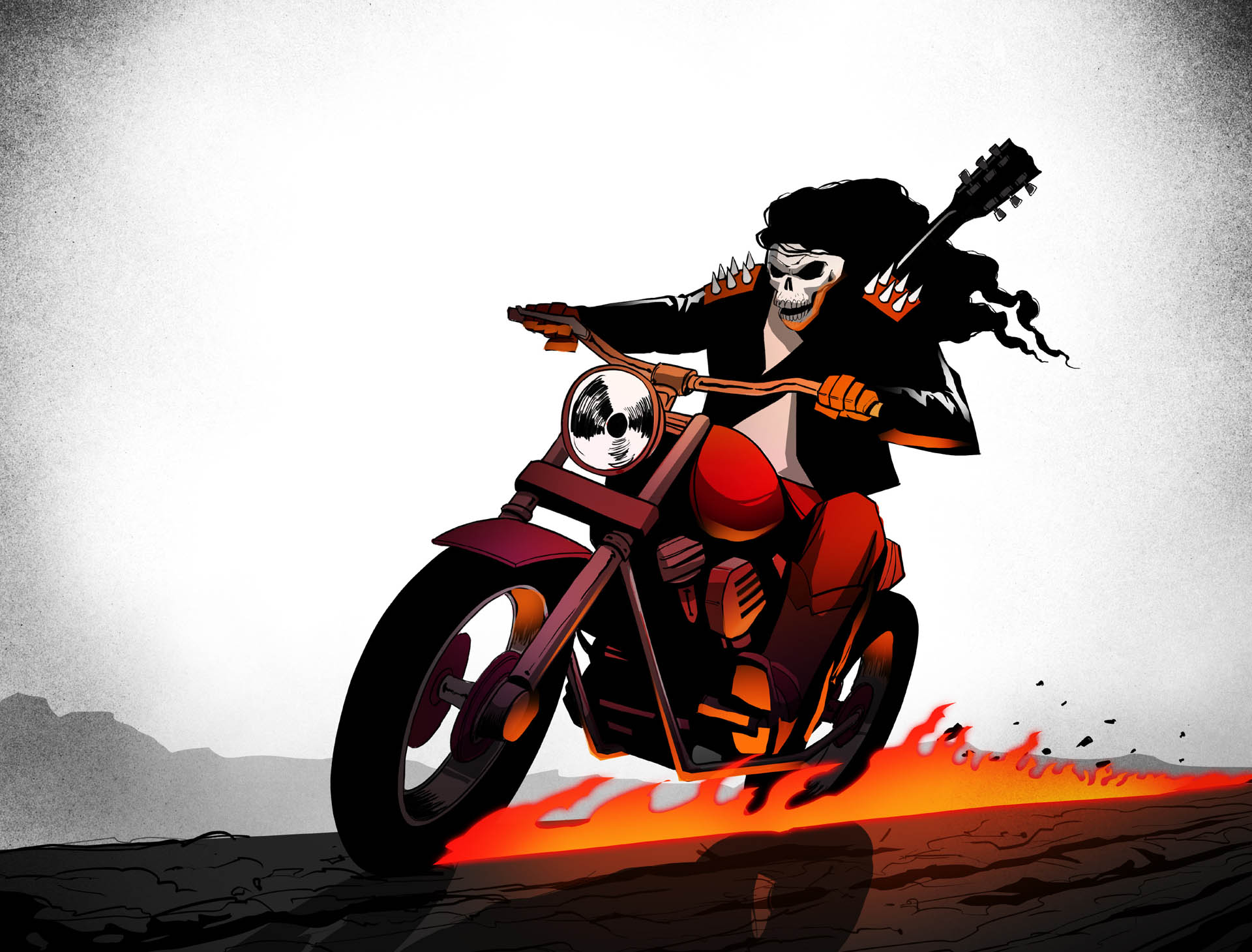 Following on from the release of End Of Slaphouse, the first single taken from their upcoming debut album, VIZE and ALOTT drop Away on the esteemed Ultra Music.

Since their explosion onto the scene 2 years ago, VIZE have made a name for themselves with their billions of streams and killer remixes within a genre they created – Slaphouse.

Having been proven popular within their home country, Germany, 14 of VIZE’s releases charted within a Top 100 position before their success rippled across the world, making them Gold selling artists in over 20 countries.
Some of their collaborations to date include Afrojack, Felix Jaehn, Imanbek, TUJAMO, Gigi D’Agostino, Alan Walker, Timmy Trumpet, and more recently ALOTT, who they have partnered with for their upcoming album. 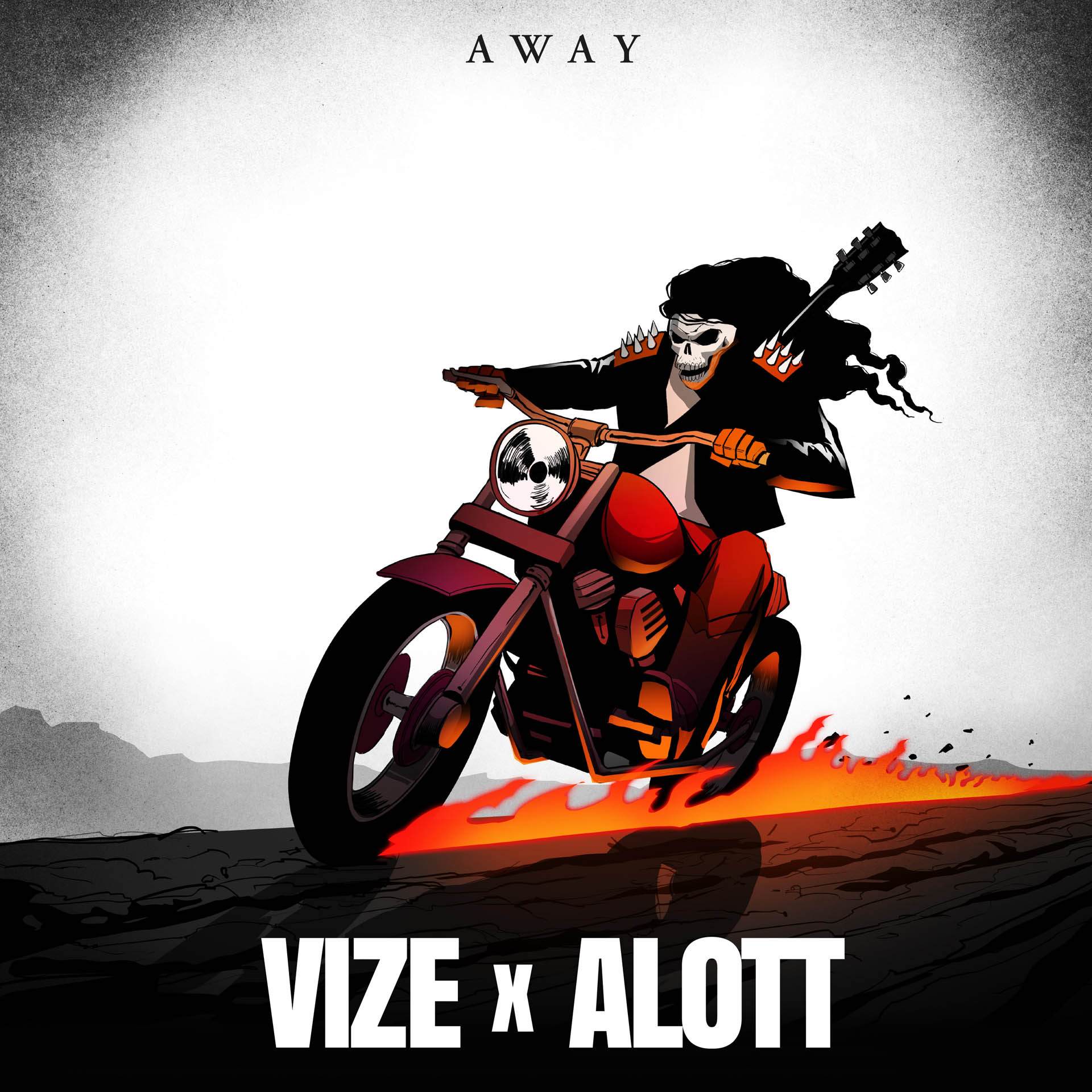 Hoping to shift focus away from the genre they discovered, a recent collaboration with ALOTT for End of Slaphouse aimed to do just that and was the first track to be released from their upcoming album, PROCK HOUSE.

What’s more, the release of PROCK HOUSE and it’s singles – including a new release out today, Away – will bring elements of rock to house music. Speaking about the new genre they explained: “PROCK HOUSE‘ stands for a mixture of guitar and drum sounds combined with a heavy drop ‘Away’ is a perfect example of it. It’s ALOTT clubbier than Slap House.’

Now releasing Away, VIZE flex their impeccable production skills alongside ALOTT. Featuring enchanting vocals which soar over unique rock elements such as electric guitar rhythms and bass notes, Away combines rock and house to make for a unique, but perfect dance record.

VIZE X ALOTT- Away is out now.