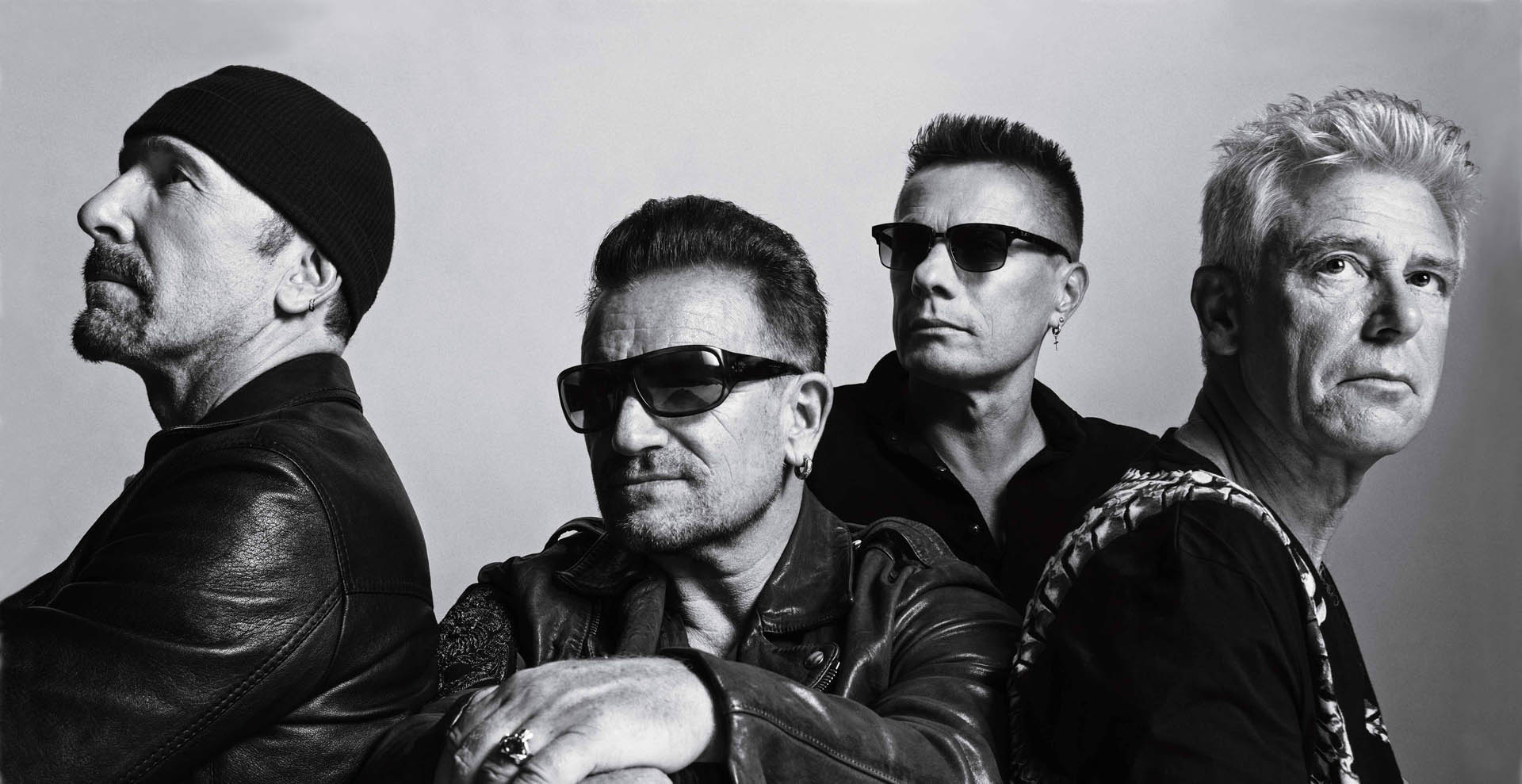 To mark U2’s first ever visit to India, a new track titled ‘Ahimsa’ from U2 and legendary composer A.R. Rahman. is released today.

‘Ahimsa’ – the Sanskrit word for non-violence – celebrates the spiritual diversity of India and connects the ethos of U2 with the mastery of A.R. Rahman. The collaboration comes less than one month ahead of U2’s first ever show in India with the arrival of The Joshua Tree Tour in Mumbai on 15 December 2019.

A.R. Rahman said – “Ahimsa requires courage and strength.  A quality that is impervious to weapons or power. It’s a mission which is most needed to heal the modern world and it is incredible timing to collaborate with U2, with their amazing legacy, to revive this movement.” 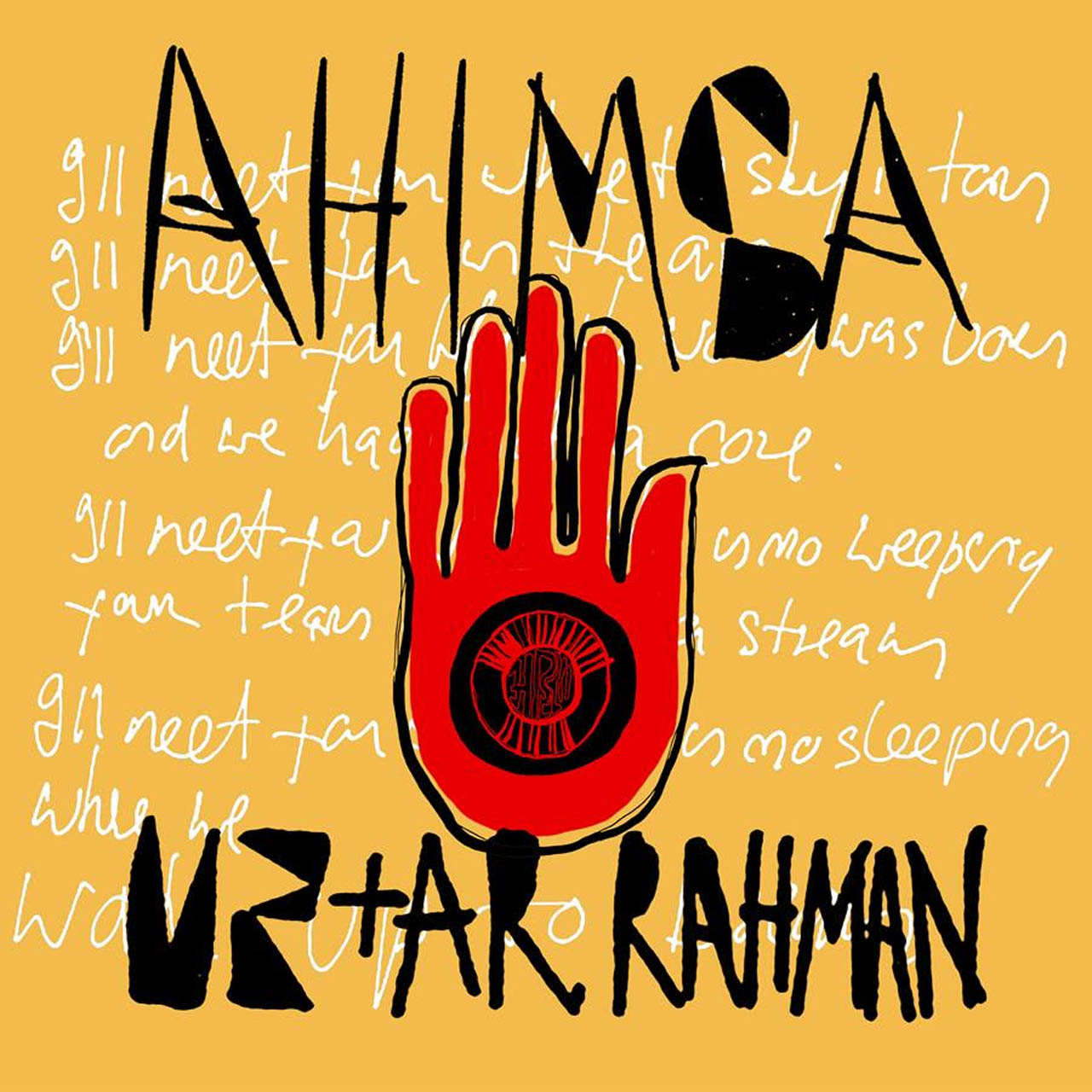 U2 guitarist The Edge said – “It has been an absolute joy to work with A.R. on this track. A superstar and a talent both towering and generous, we are especially excited to visit his homeland in just a few weeks. India has been on our bucket list for a very long time, the principles of ahimsa or non-violence have served as an important pillar of what our band stands for since we first came together to play music. We can’t wait to experience the culture of India first hand, a place that brings together the modern and the ancient all at once.”

Bono said – “The fight against injustice has always been so important to us. We were somewhat shaped and formed by Martin Luther King who was a student of Mahatma Gandhi. Martin Luther King said ‘The moral arc of the universe is long but it bends towards justice….’. I don’t believe that any more… It doesn’t bend towards justice, it has to be bent towards justice. We have to be actively involved in our democracy to preserve it and show people how we feel and what we care about… We come as students to the source of inspiration… That is ahimsa… non-violence… India gave this to us… the greatest gift to the world… It is more powerful than nuclear energy, the armies, the navies, the British Empire. It is power itself. And it’s never been more important.”

2019 will also see the release of four highlights from U2’s extensive catalogue of songs, remixed by local Indian artists, coming soon on all streaming platforms.

Stream ‘Ahimsa’ on all platforms from now.