FIGURE & His Monsters Have Risen 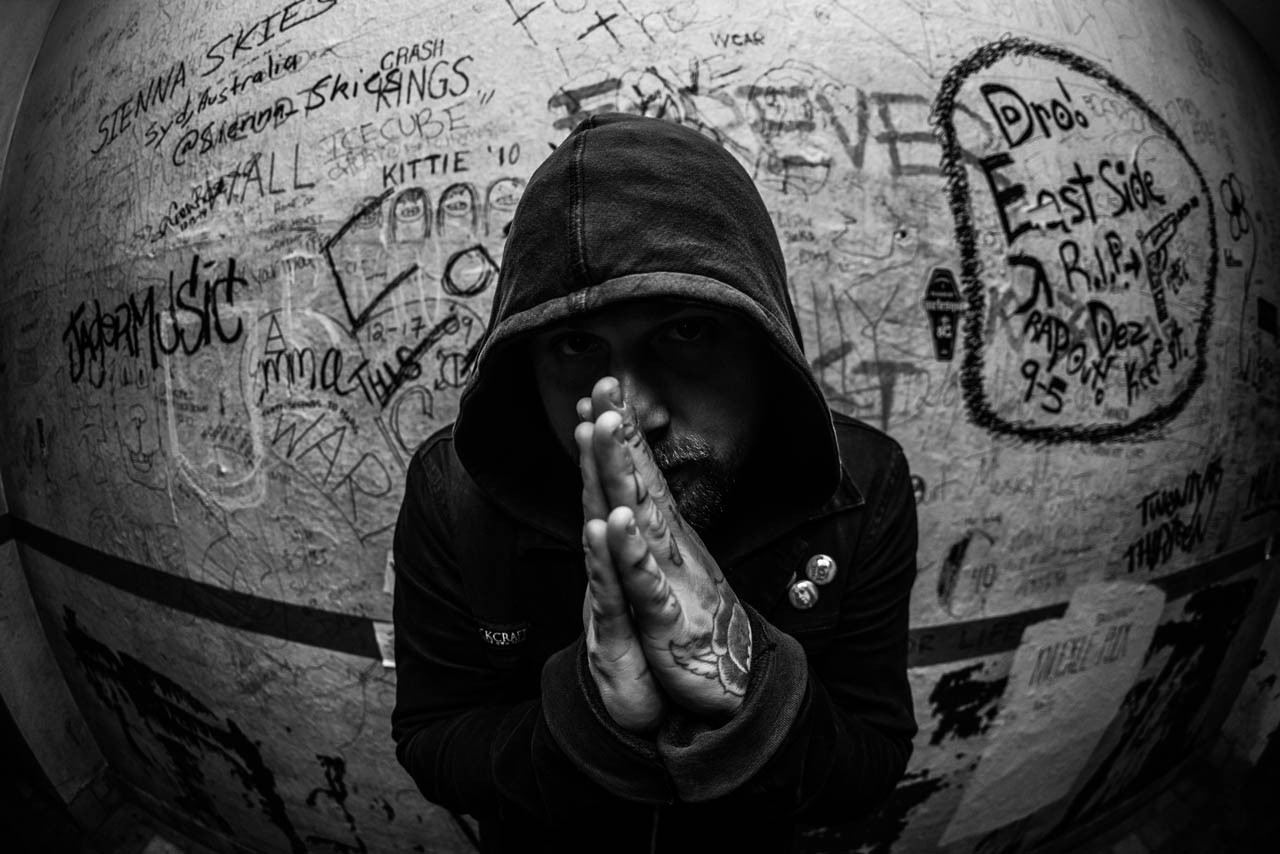 Known for treading outside of the usual dubstep and bass realms with his Monsters LP that releases around Halloween each year, FIGURE returns to tell the story of Monsters 9: The Asylum.

Dr Death feat. Dack Janiels is the first single to become available from the LP as we’re introduced to sinister Dr Death and Patient 138 who’s trying make his escape.

Dr Death provides the perfect foundation of what’s to come from The Asylum LP, with disturbing yet impressively weaved vocal samples amongst blood-curdling bass wobbles and ferocious break downs, mimicking an operation within this first chapter. Beneath the narrative is an epically flawless sound design that adds to the terror, giving us just a taste of what’s to follow with an array of beats and tempos to cleverly tell the story. 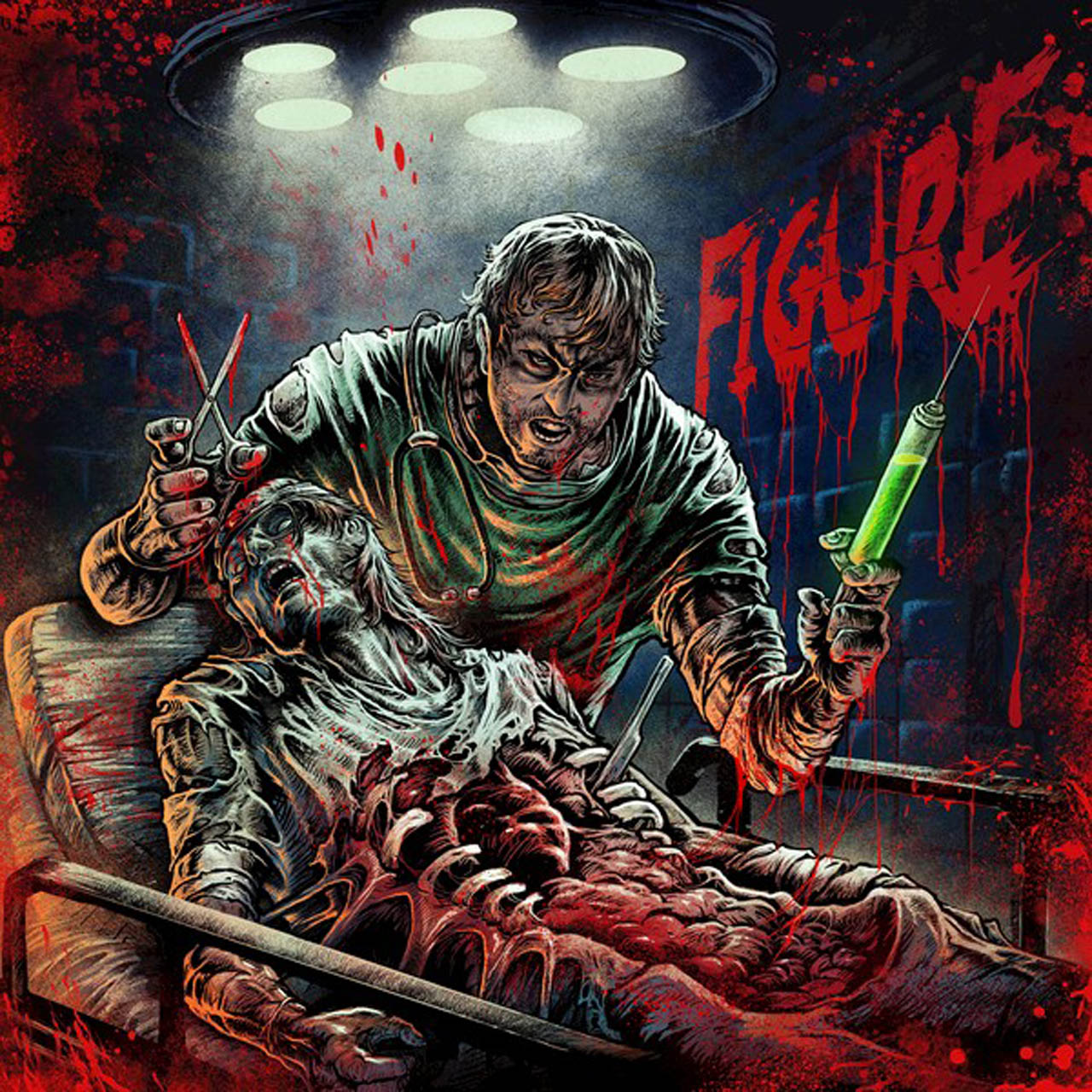 Josh Gard aka FIGURE initially created is Monster series with Monsters 1 back in 2011, since then, the series has gone from strength to strength making FIGURE a huge house hold name amongst his peers.

Demonstrating himself as a versatile producer in his own right, FIGURE is best known for his heavy, signature bass sounds as well as melding different genres that have earned him a cult following. From his debut Gravity LP and the Monsters series on own label DOOM MUSIC, to releasing on the likes of Disciple, Never Say Die: Black Label and Owsla, FIGURE continues to rise above the ranks.

Taking the Monsters legacy to new heights he’ll also be on The Bloodbath Tour alongside friend Megalodon while performing new and classic material, including the brand new releases from his forthcoming Monsters 9: The Asylum LP out 12th of October, 2018.

Check out Dr Death, available now, by FIGURE ahead of The Asylum LP via DOOM MUSIC.