The End of Boyzone 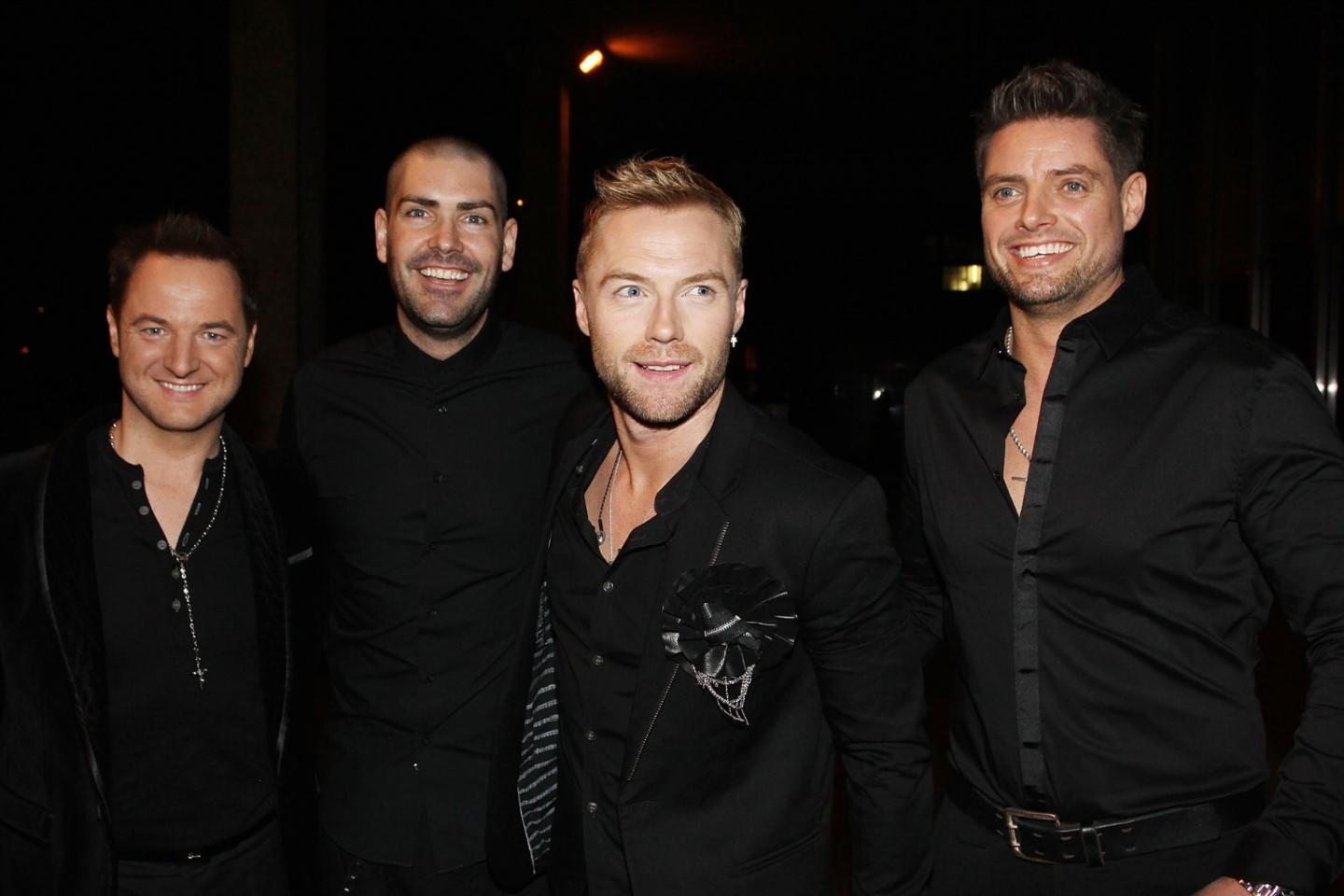 After three NZ #1 singles, two NZ #1 albums and 25 years together, the iconic Boyzone will release their final album THANK YOU & GOODNIGHT on November the 16th, 2018.

Ronan, Keith, Mikey and Shane have shared their thoughts on their journey below:

“When we started out as five young Dublin Northsiders, eager to face the world, we never imagined that we’d still have an army of fans some twenty-five years later… If you’d seen our famous first TV appearance on The Late Late Show, you’d probably be surprised too! 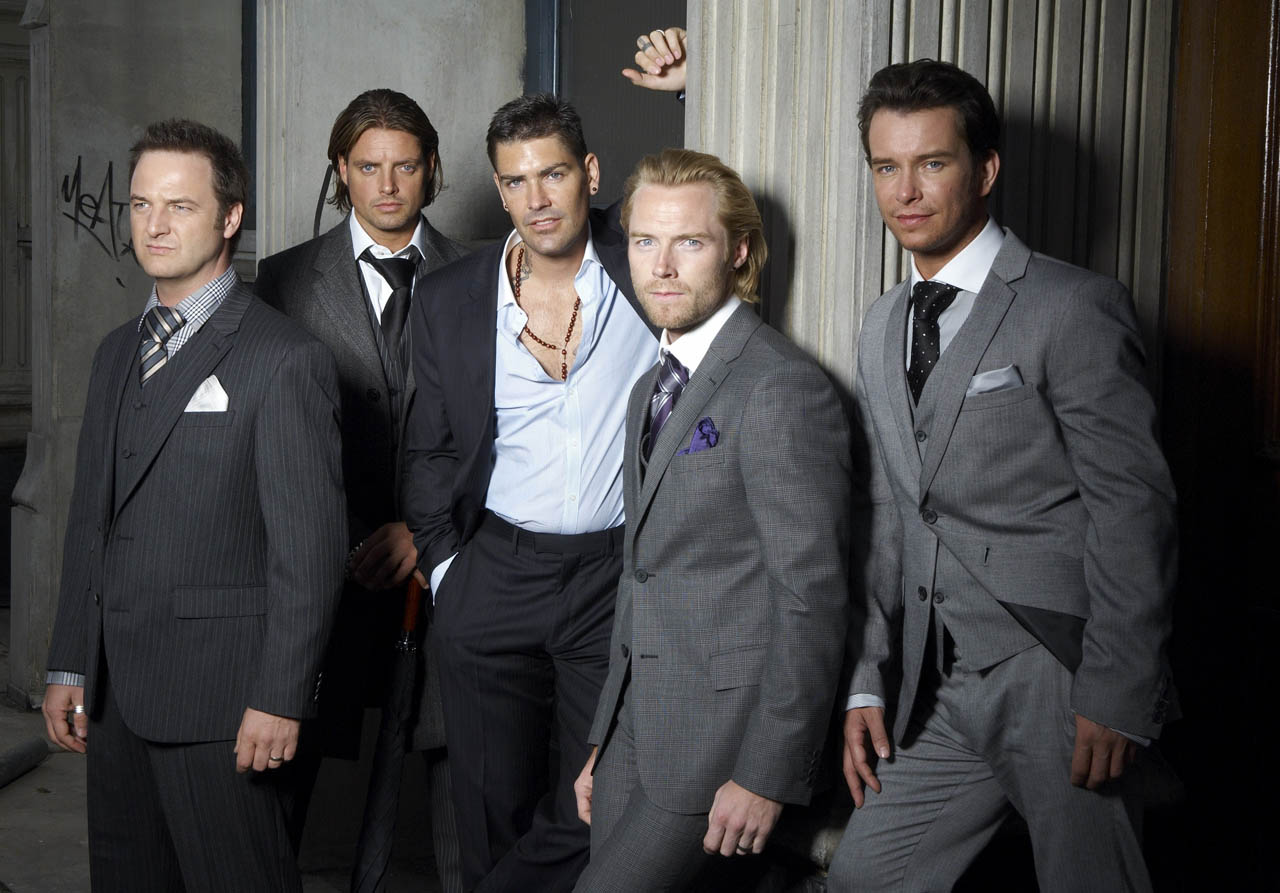 But what followed was the stuff of dreams. We’ve played stadiums and arenas all over the world, released six albums, and had almost two-dozen hits. We really can’t put into words just how much you, the fans, have supported us along the way. Without that support, we would have never achieved what we have, and for that we’re eternally grateful.

We’ve had some tough times too. The loss of Stephen left scars that we will carry as a band forever. We were immensely touched by all the tributes and messages of support that helped us through the dark days. Stephen was our brother and will always be at the very the heart of Boyzone.

25 years is a long time. We’re certainly not boys anymore, and we all feel that we should now call time on our lives together as Boyzone and go out on a real high. 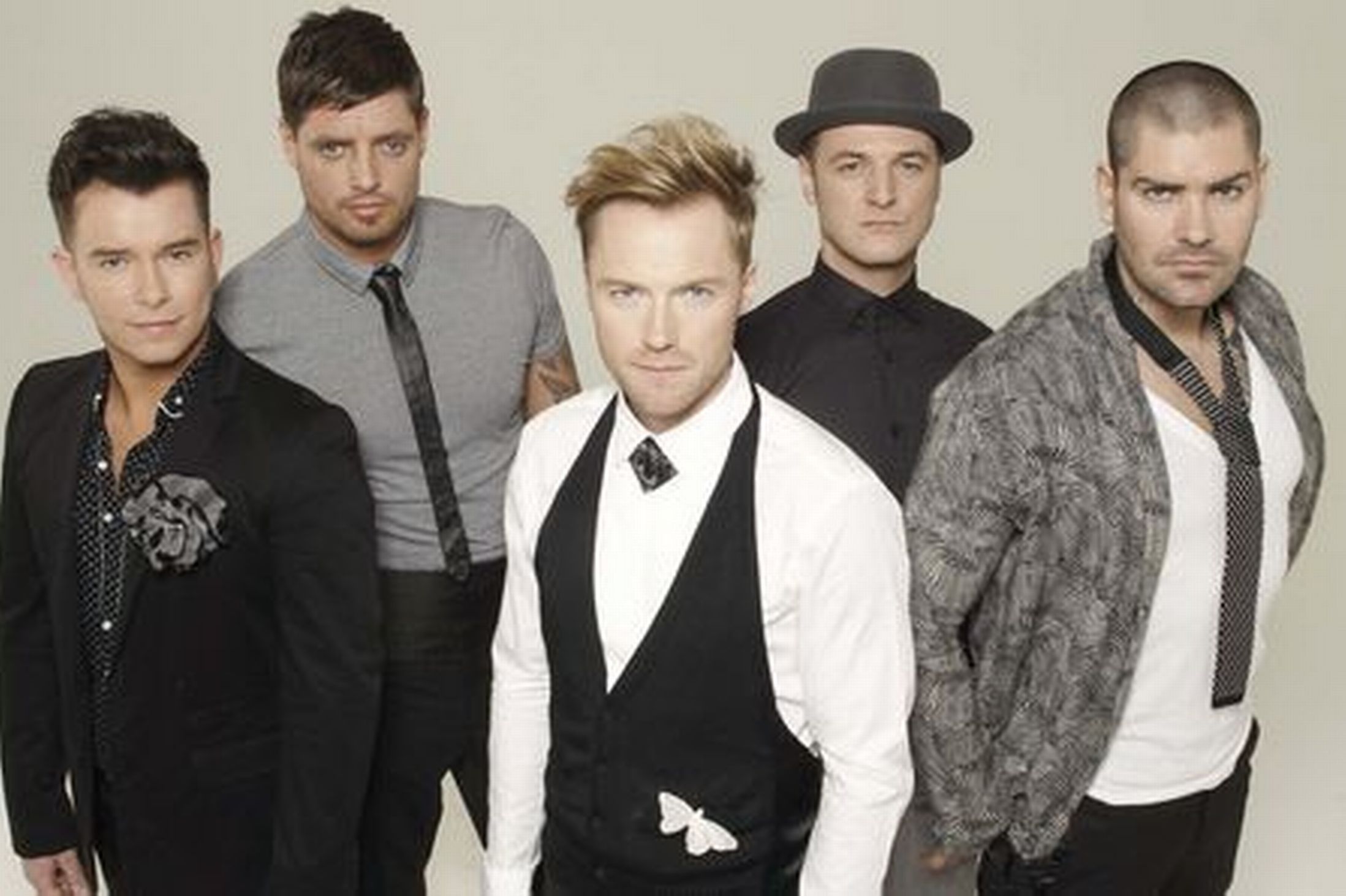 This November we will be releasing our final album, THANK YOU & GOODNIGHT. We’ve recorded 12 brand new tracks that we hope you’ll enjoy listening to as much as we’ve enjoyed making them.

We’re especially excited to share a very special tribute to Stephen in the shape of a new song, ‘I Can Dream.’ We came across a demo that he originally recorded for his solo album in 2002 and we’ve had the opportunity to re-work the song and add our harmonies alongside his lead vocal. It was a bittersweet experience to hear all our voices together again. It’s the closest the five of us will ever get to being in a room together again making music.

And we’re also eager to invite you all to one final celebration of 25 years of Boyzone and our journey together. We know this love’s forever. That’s all that matters, no matter what…”