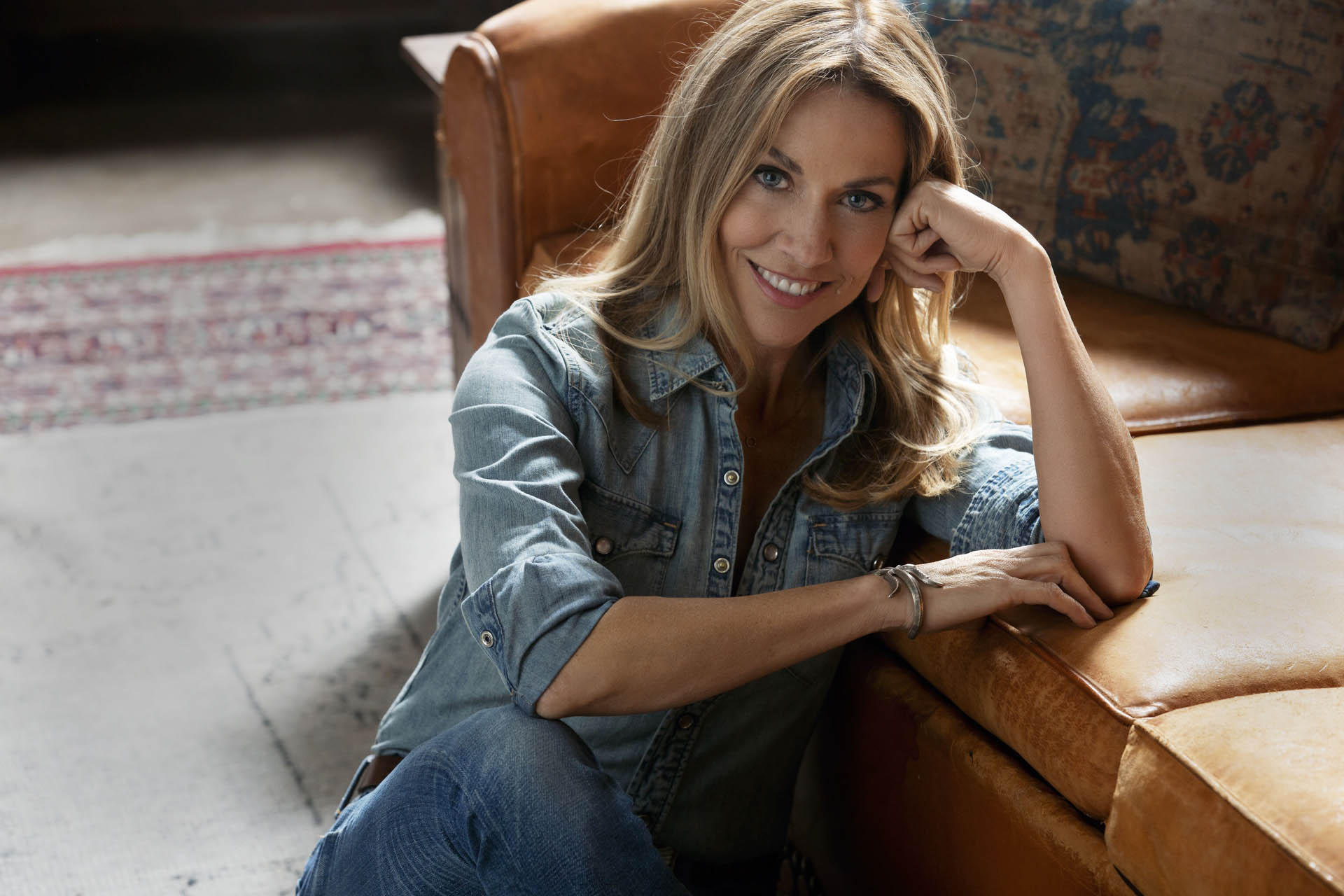 THREADS is due out August 30th, 2019 through The Valory Music Co (via Universal Music Australia).

Crow wrote the fierce anthem of empowerment and joins forces with two strong female artists – double Rock & Roll Hall of Fame inductee Nicks and GRAMMY favorite Morris. “Prove You Wrong” has the sound of her trademark rock classics, yet speaks to the current moment in time for women. 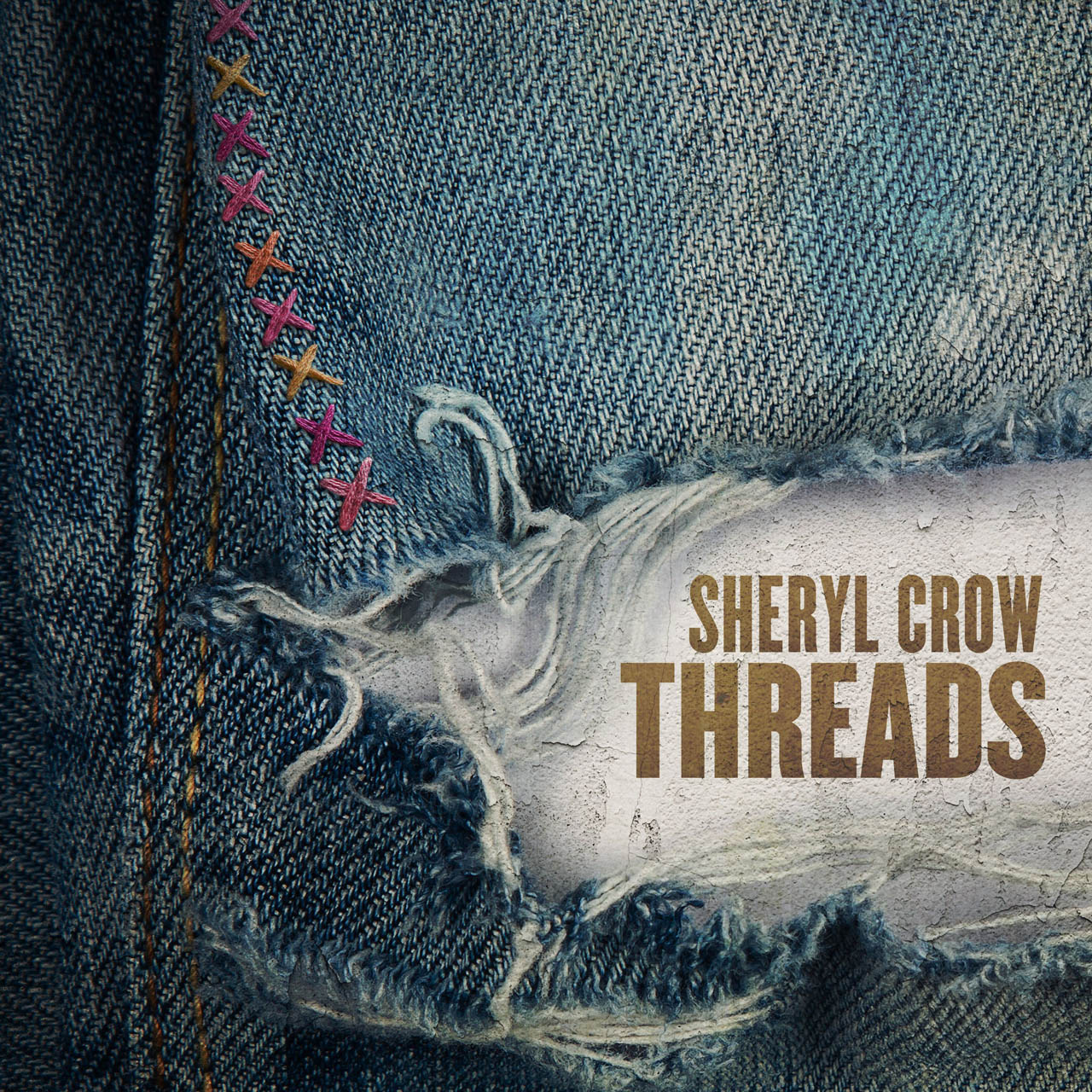 “Stevie exudes art, she is at all times authentic. She’s the sister I don’t see enough, but she never leaves my heart,” said Crow. “I invited Maren to perform on ‘Prove You Wrong’ with Stevie and I because she belongs in our ‘club’ of strong female rockers who tell it like it is.”

“This is where my story begins; in the imagination of a young girl from Missouri who began to feel a part of a beautiful and inspiring universe of art, created by musicians who made me want to leave my small town and embark on something bigger than anything I could possibly imagine.” muses Crow. “As I became a mother, I’ve explored life through my children and seen the greater impact of our actions and voices. This collection is the THREADS of both my inspirations and younger artists carrying the torch for humanity with their stories.”

Over the weekend Crow performed “Still The Good Ol Days” with Joe Walsh of the Eagles on the Graham Norton Show to mark the beginning of the pre order.