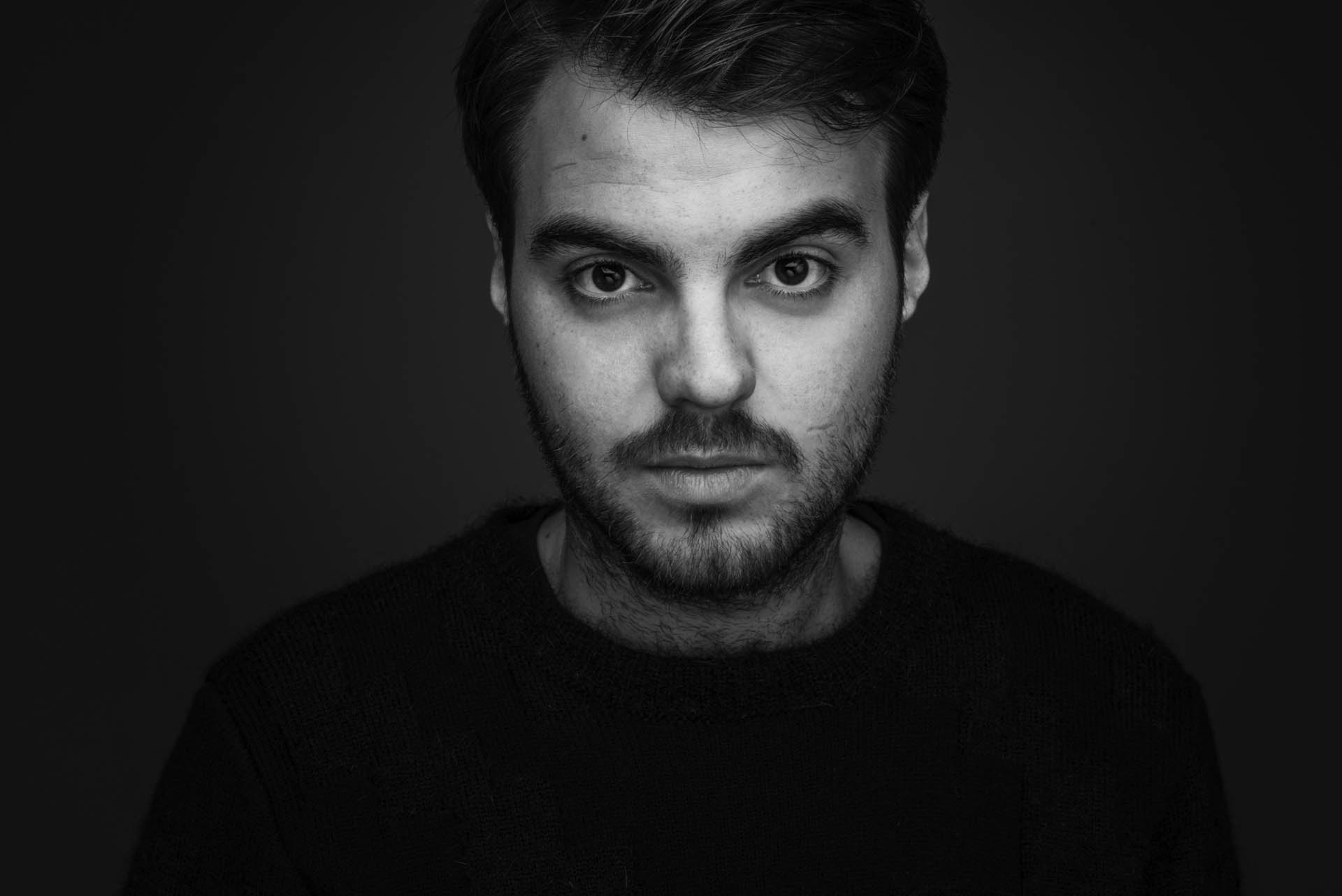 The revered French house producer / engineer Etienne only recently launched a new solo project under the Samaran moniker, but it’s already making waves around the tight-knit house music community worldwide, with Dancing Astronaut going so far as to say it’s already beginning to “…incite widespread dance fevers.” Fresh off dropping his debut singles in 2018, including his true debut, the aptly named “A New Beginning,” Samaran is already back with his second club smash called “God Money War,” which is officially today through Big Beat Records.

“God Money War” embraces analog synths, distorted vocals and utilizes Roland’s classic TR-909 drum machine to build the song into a house frenzy which, true to form, could only come straight out of Paris. In Samaran’s words, the track “…was made to be played during peak times in the clubs, it’s built to progressively bring you from a raw chopped intro to a filtered rhythmic pattern, always driven by some heavy 909 beat and house vibes.” 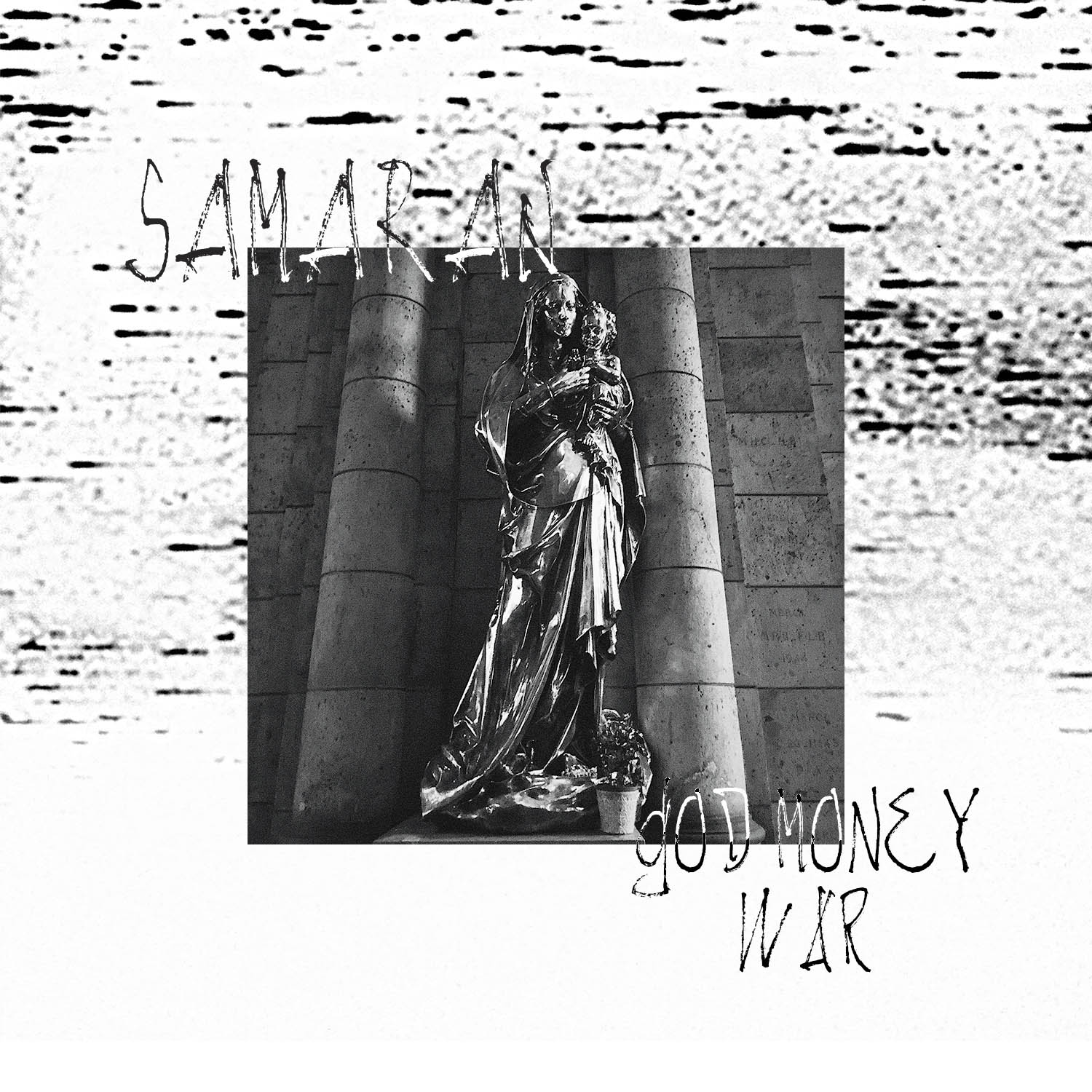 Considering this is only the third official single from Samaran, it’s safe to say that he has truly arrived as an exciting new voice to keep an eye on in the house world.