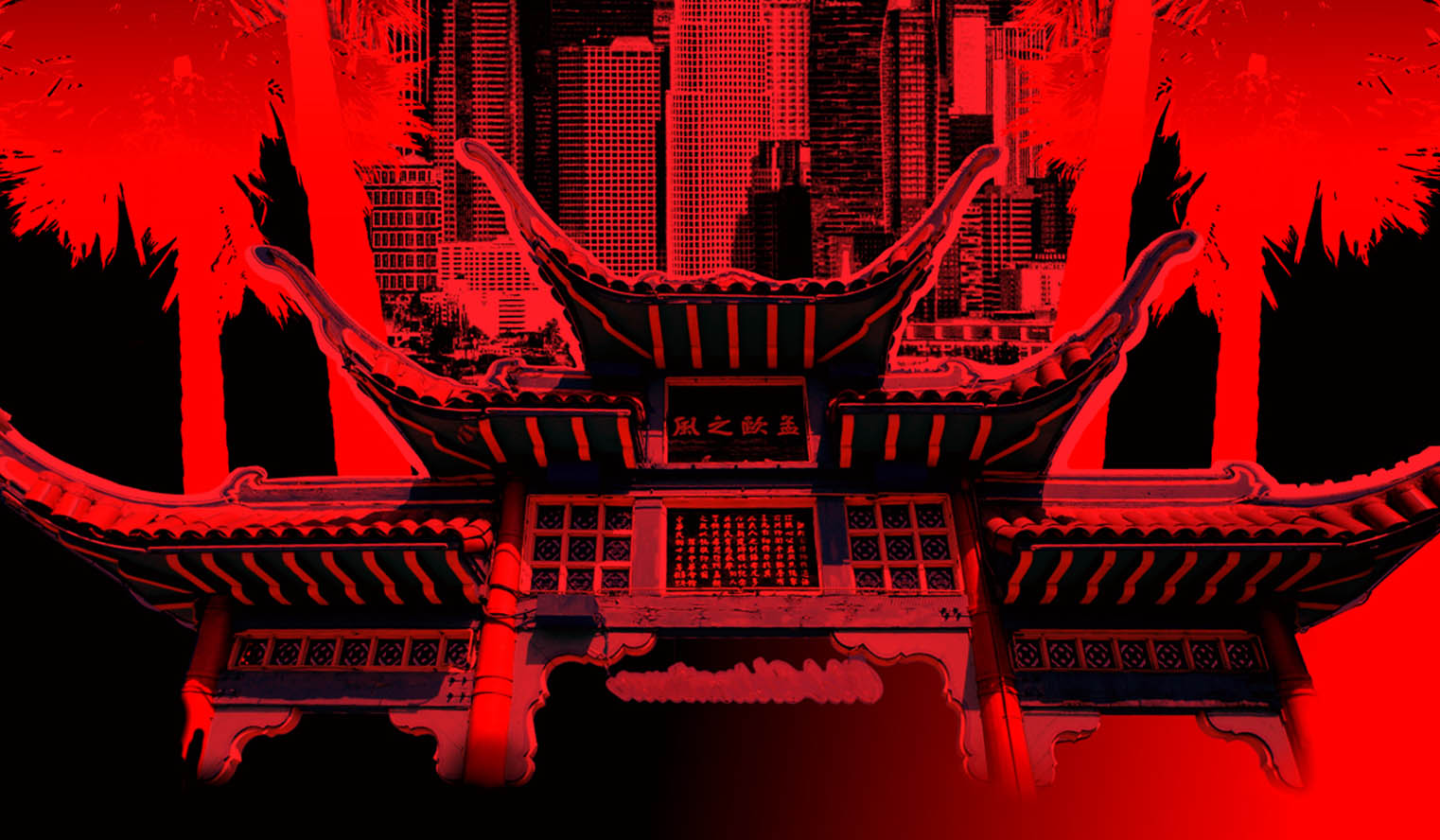 Bosnian-born Swedish Artist, music producer and DJ, Salvatore Ganacci, with his huge personality and energy that is now represented on every corner of the globe; he brings enormous passion and craft to every performance and record, including his most recent release with Israeli producer Megatone, “Cake” out today via Big Beat Records. The jumping and thumping basslines are just in time to get you pumped for Miami Music Week (speaking of which, catch Salvatore on the main stage of Ultra Music Festival on Saturday, March 30th, 2019)

“Cake” is impossible not to move to with its quick-witted bassline guiding you through and an infectious topline – all a testament to Salvatore’s hard hitting and experimental sound, which has separated this high-octane talent from all others in his lane.

Salvatore’s unique style of performance has spread like wildfire on social media… and if you haven’t seen videos of him busting moves behind the decks, where have you been?

For Salvatore, a lot started with ‘Fresh’ – a track written alongside Major Lazer’s Jillionaire that set the tone for his future. The following years he went on to create some of the most illuminating solo material with the releases of Dive, FLAGS!, Talk, Ride It (with Sebastian Ingrosso feat Bunji Garlin), Way Back Home, and Imagine. 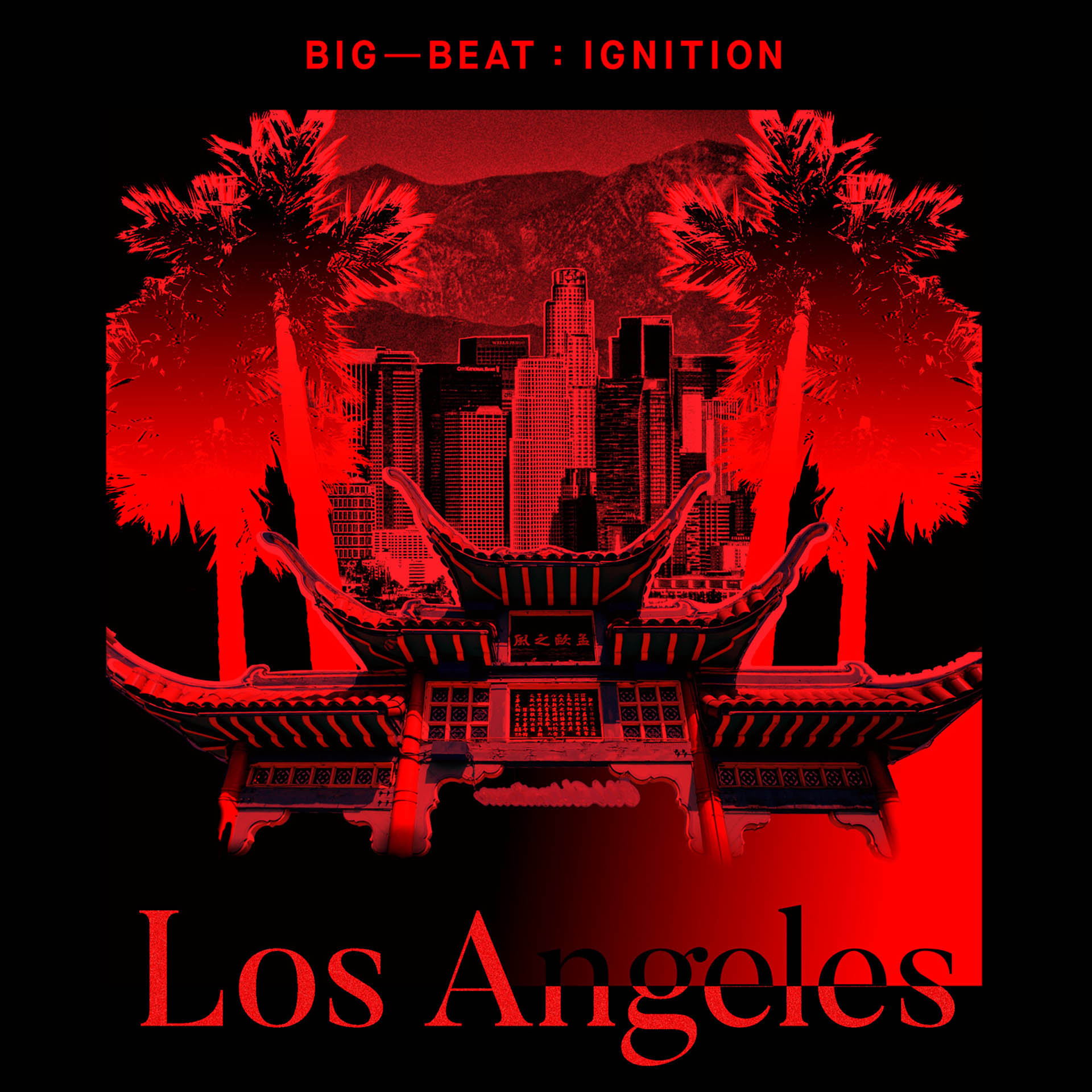 “Be yourself and work hard” – that’s Salvatore Ganacci’s advice for anyone looking to make it in the industry, and it can’t be denied that he’s practicing what he preaches. Ganacci has played massive international shows and festivals, from Tomorrowland to Ultra Music Festival to one of Asia´s biggest festival – Sunburn in India, a record-breaking China tour in the Fall of 2018, playing 22 shows in 22 days not done by any foreign artist before. Based on his current hot streak, it’s safe to say we can expect much more from Salvatore in 2019.

Megatone, also known as Maor Levi, first struck a chord in the hearts of dance music fans worldwide with his Anjunadeep debut “Lital” at the age of 15. A succession of charismatic productions have followed; from the groundbreaking “Chasing Love” featuring Ashley Tomberlin, the speaker-shattering “On Our Own” with ilan Bluestone, to other chart-topping anthems. Not only has Maor proven himself to be one the most prolific producers around, he has also made himself a permanent feature in the global superstars such as Above & Beyond, Armin van Buuren, Tiesto, pushing the envelope of sound forward. 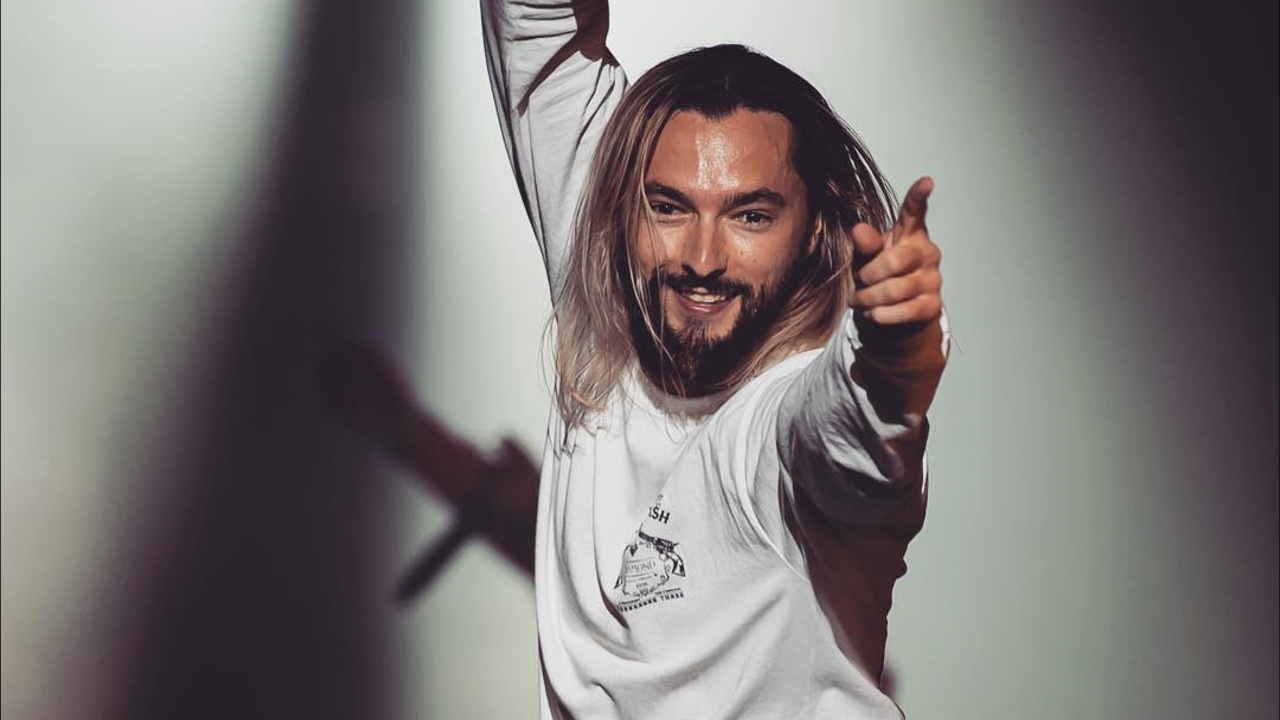 Salvatore Ganacci’s & Megatone’s new track “Cake” will be included on Big Beat Records’ enduring Big Beat: Ignition series – which is back with the newest tribute compilation paying respect to Los Angeles and the movement born out of its iconic history. After all, as the history shows, everything is connected and the grand unifier in this story is dirty, filthy, sub low bass. Already having released compilations based on the aesthetic of Ibiza, Paris, Amsterdam, and Detroit, the newest installment brings it to Los Angeles with unreleased tracks from some of the hardest hitters in the L.A. electronic music scene and beyond.

What started as a small community of isolated scenes in L.A. has developed into an uncontrollable musical beast, and Big Beat is here to bless you with the best new sounds of bass – preorder the compilation HERE (full download will be available everywhere April the 12th, 2019).