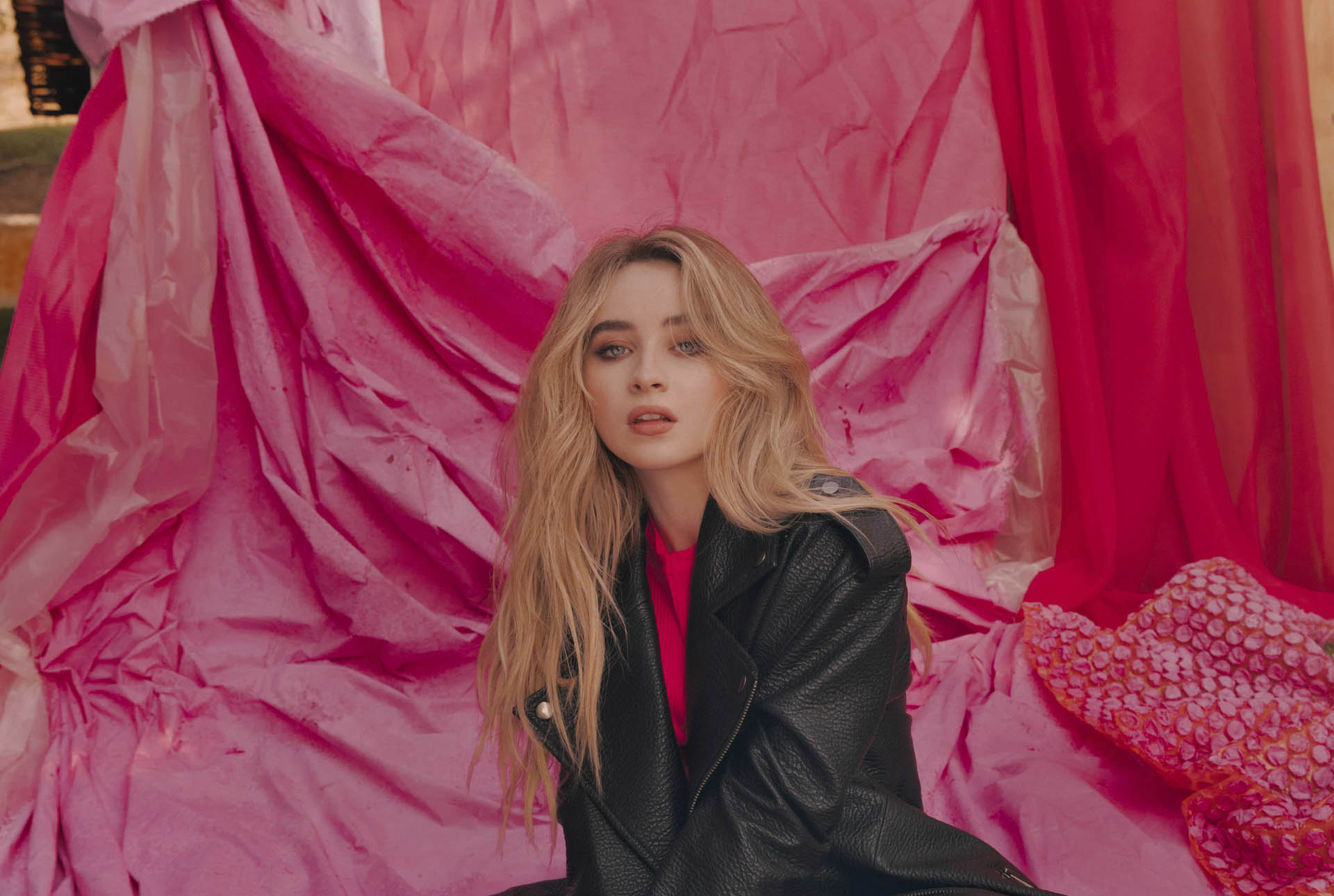 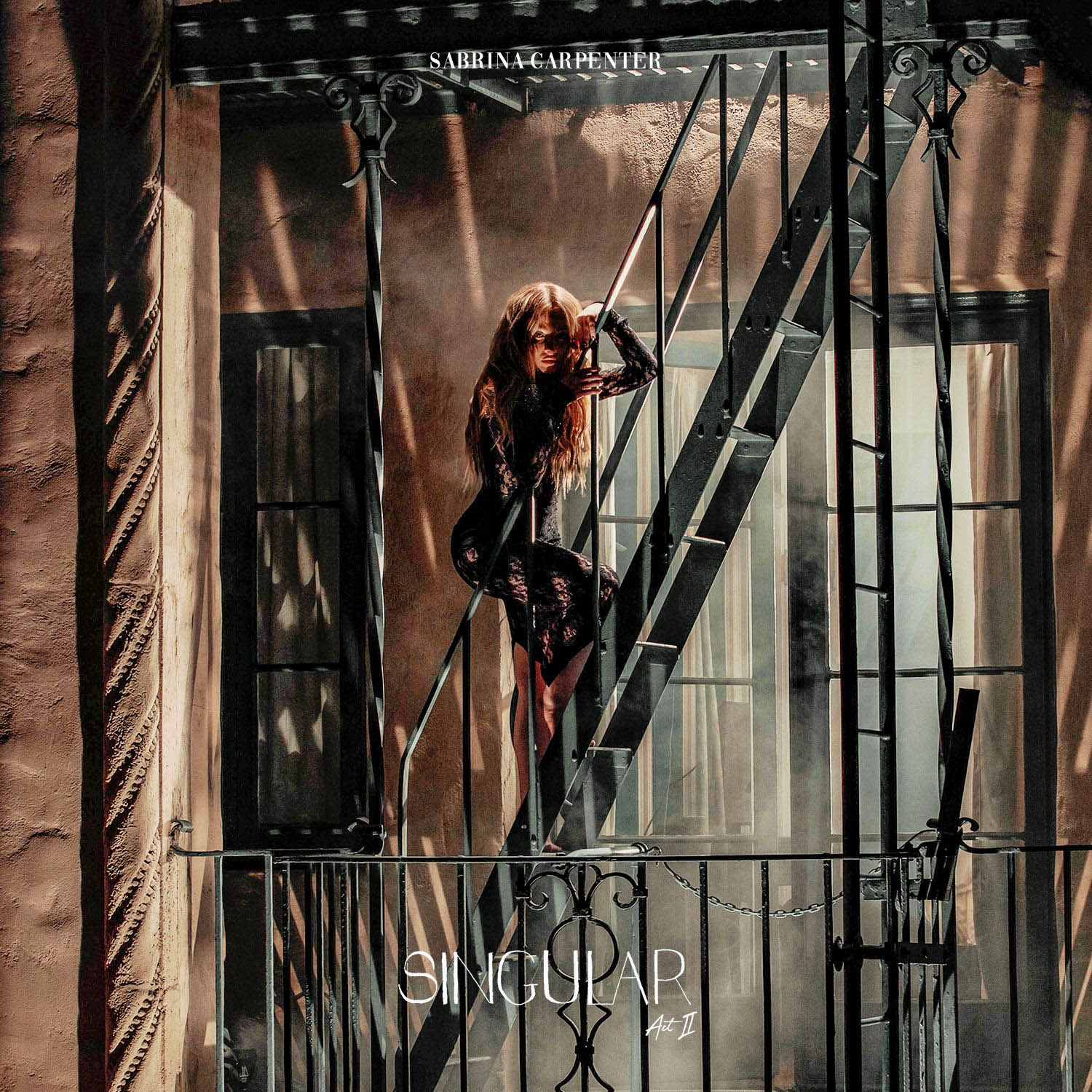 Sabrina said on dividing her album into two parts, “I split up the acts to show two different ways of being confident,” she explains. “Act II shows the vulnerable side of confidence; it’s more open and raw. There’s an interesting range in terms of music and messaging. None of the songs sound alike.”

Sabrina was also featured on the Alan Walker global smash “On My Way”.  The track has accumulated over 146 million Spotify streams and over 168 million YouTube / Vevo views. 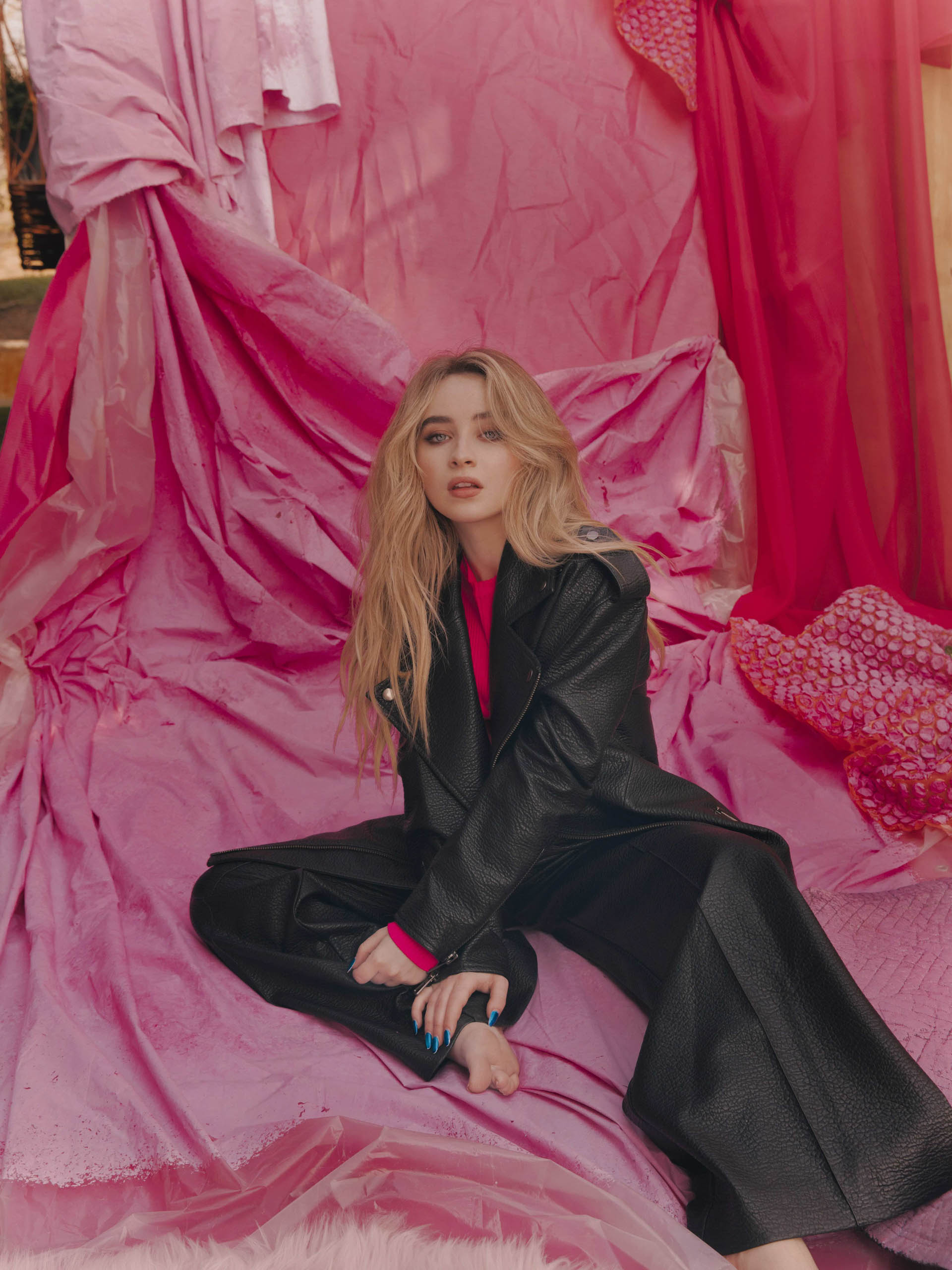 Sabrina recently appeared on Good Morning America’s Summer Concert Series, live from Central Park on July 5th. The singer performed singles “On My Way”, “Sue Me” and “In My Bed”.

In between recording music, Sabrina took on her first starring film role in The Short History of The Long Road, which premiered at The Tribeca Film Festival to rave reviews. She will also be seen in the upcoming Netflix movies Tall Girl and Work It, which she also serves as executive producer.