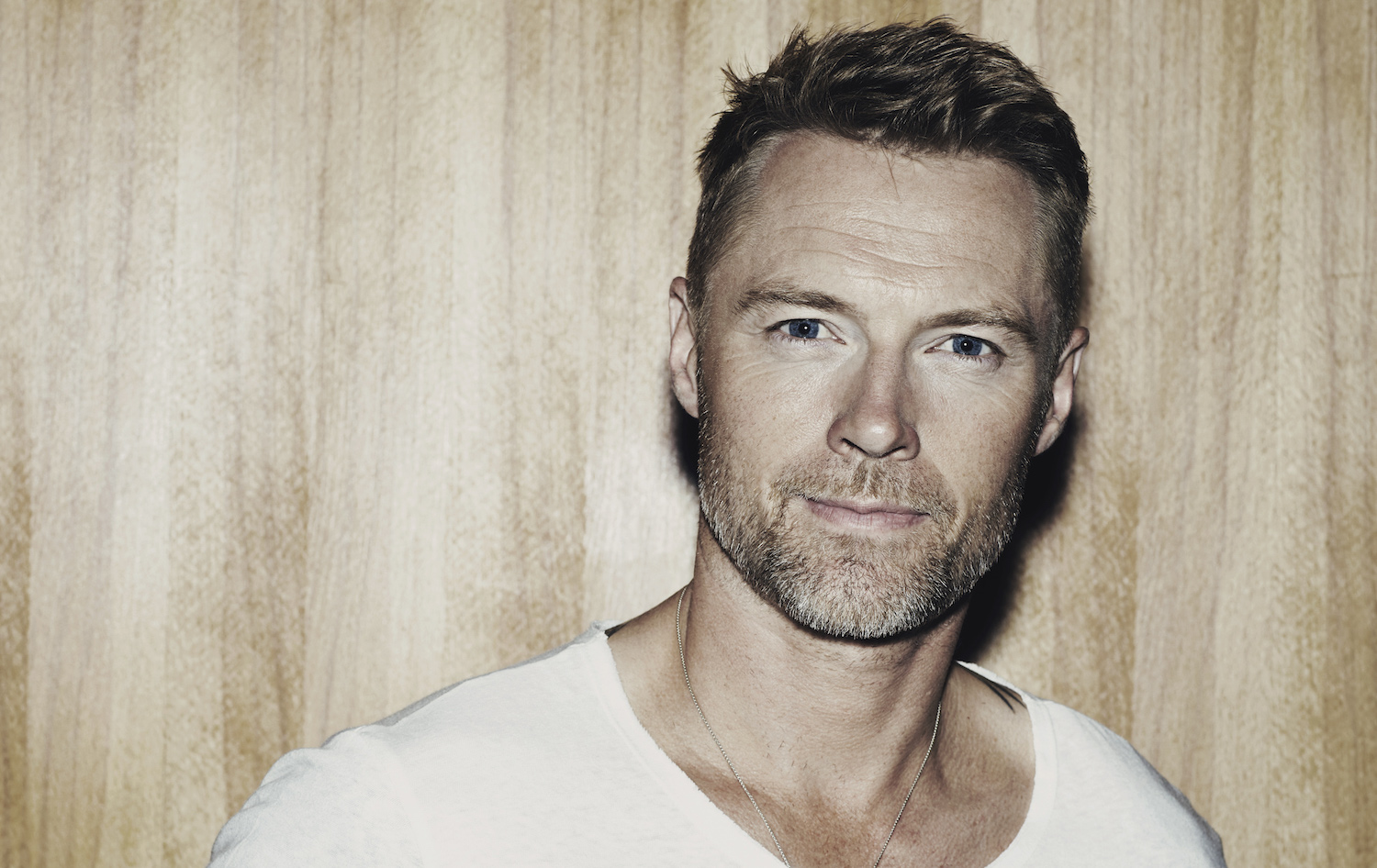 Exactly 20 years after the release of his self-titled, debut solo (& No.1) album, one of the best-loved singers of our generation, Ronan Keating, returns with an album that encapsulates his many musical achievements since the millennium.

Entitled Twenty Twenty, and set for release on Decca Records on the 1st of May, Ronan describes his new record as “a greatest hits of brand new music”. To help him celebrate, Keating made two inspired choices: to dive into his back catalogue and revisit three of his biggest hits and, for some of the new tracks, call in some friends.

The first single, ‘One Of A Kind’, out now, sees Ronan duet with none other than Emeli Sandé. The heartfelt, embracing glory of this song is classic Keating: “I guess I’ve been known for those first dance songs at weddings, and this has me written all over it. It’s all about the night before the wedding, the day of the wedding and spending the rest of your life together.” 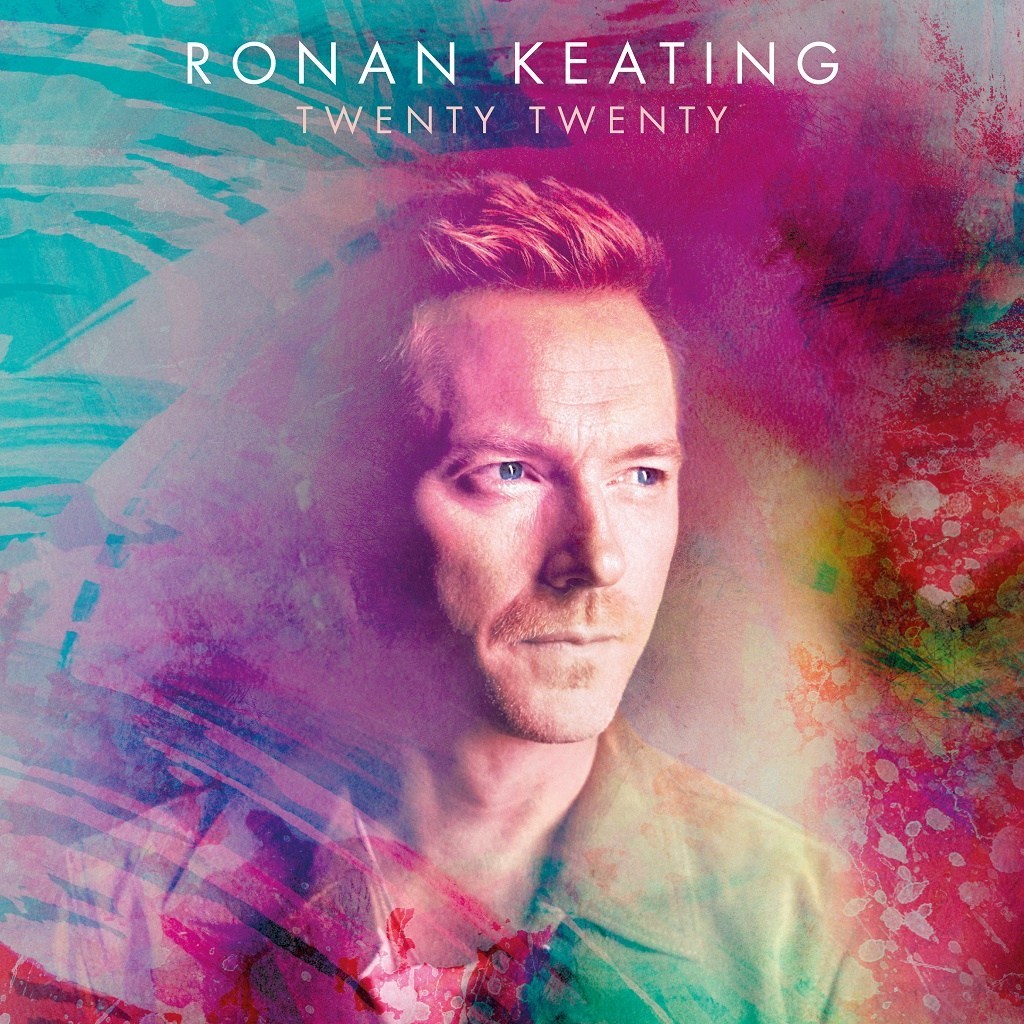 The track demanded a duet partner and for Ronan there was only one choice: “I was completely honoured when Emeli Sandé said she’d love to do it. I was just blown away by her vocal. She’s obviously got a brilliant voice, and she’s a lovely, warm person, so the personality she’s brought to the song is just incredible.”

And this is just the start. With production assistance from his longstanding wingman Steve Lipson (Annie Lennox, The Rolling Stones, Simple Minds, Whitney Houston, Paul McCartney), as well as stand-out solo tracks, Ronan has collaborated with some of his closest musical (and chart-topping) friends for ‘Twenty Twenty’, the names of which are to be revealed in due course.

So to the classics: Ronan Keating has released some of the defining pop songs of the past two decades which simply had to be featured – cornerstone tracks, ‘Life is a Rollercoaster’, ‘Lovin’ Each Day’ and his debut solo single ‘When You Say Nothing At All’ (originally recorded for the soundtrack to the blockbuster film Notting Hill), are here brilliantly reworked, bringing back memories but with a celebratory 2020 twist. 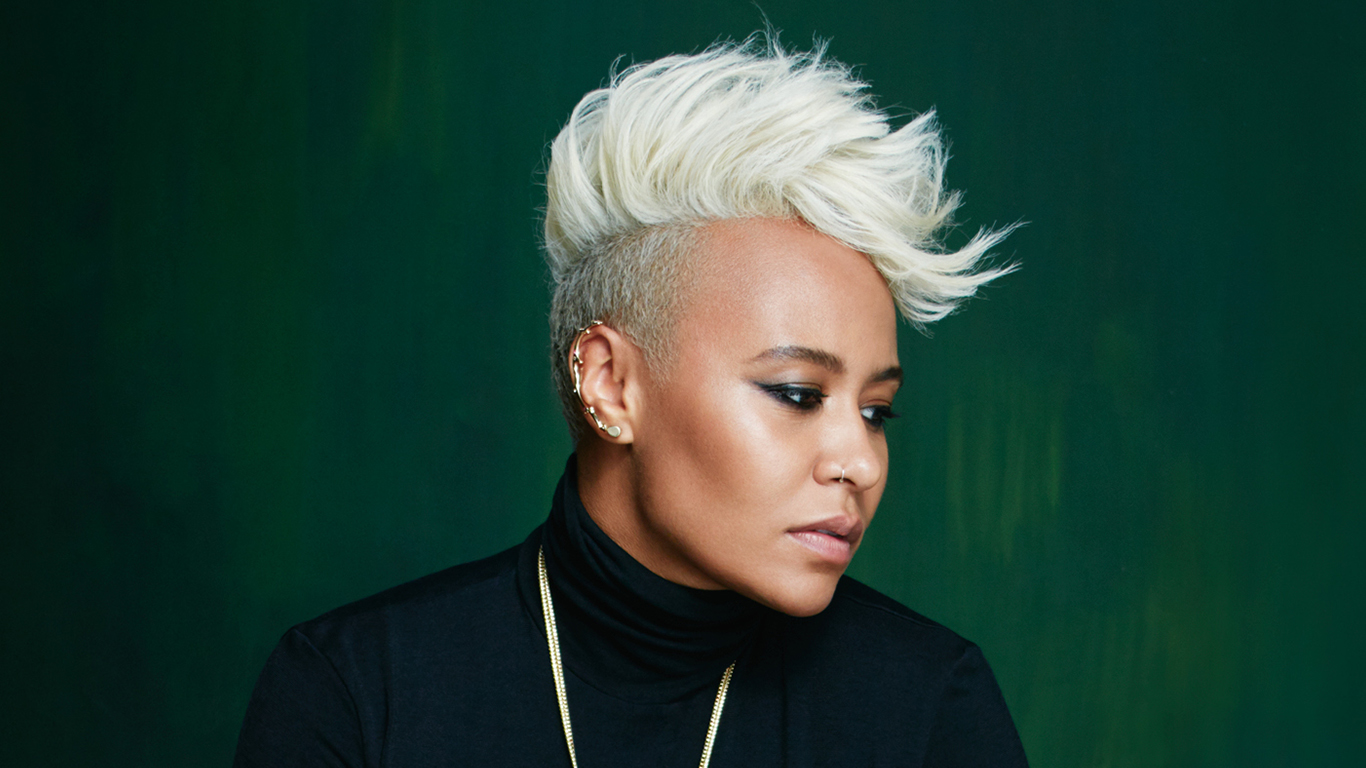 Fans across the country will be thrilled to hear that the four-times Platinum-selling singer and songwriter will be taking his new album to some of the biggest stages in the UK for an extensive summer tour (5th to 27th of June 2020), so he can celebrate with the people who have been on this journey with him so far, and more.

Since the original break-up of Boyzone, one of the most successful British bands of the Nineties, Keating has forged a soaraway solo career: two back-to-back No.1 singles straight out of the gate, 30 consecutive Top 10 singles, 10 studio albums, multiple tours, 20 million records sold on top of the 25 million sold with Boyzone. In other areas, too, he’s happily stretched his wings: judging on both the X Factor and The Voice in Australia, acting for both television drama and film, a highly acclaimed stint on London’s West End and, now, bringing breakfast show entertainment to the nation with his morning radio show on Magic FM with Harriet Scott – accumulating the highest ratings ever in Magic Radio history.

Over the past 12 months Ronan has been tirelessly working on an album that celebrates incredible solo career spanning two decades. He wants to acknowledge that he certainly doesn’t take this for granted: “There’s not a lot of artists that have been lucky enough to do 20 years and still be here.” There are even fewer who have matched a successful band career with a successful solo career. He adds, “I’m very honoured to have had that, so I wanted to mark it with an album like this.”

So this is ‘Twenty Twenty’. The album eagerly awaited by Keating’s fans, who have grown up with him over the past 20 years. The album of Keating’s adult life.