REBLOK – I’m The Only One 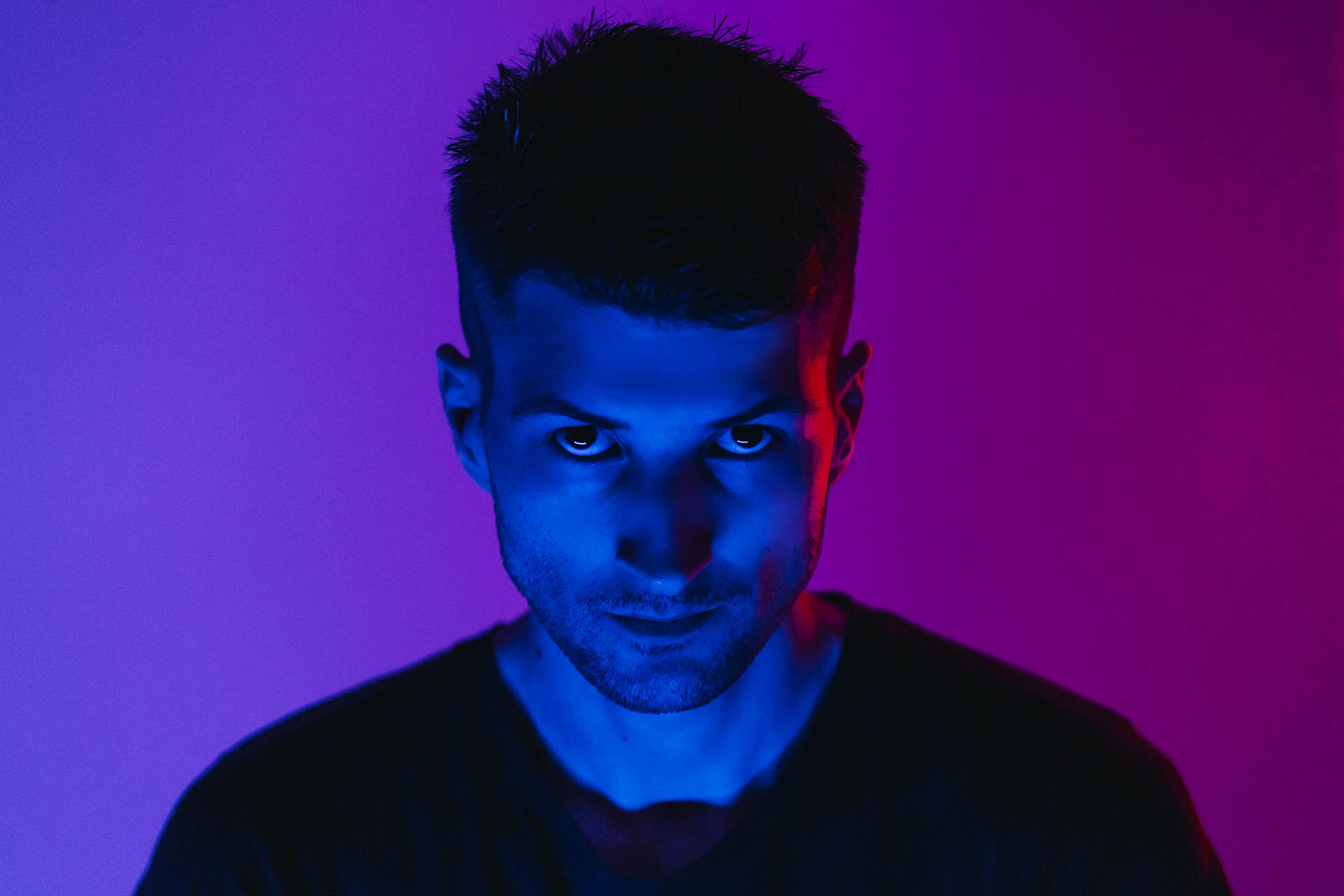 Following his recent release Stop The World on Gorgon City’s REALM label, rising producer Reblok adds another esteemed label to his busy release schedule with I’m The Only One on Sonny Fodera’s Solotoko.

Breaking through on the scene last year with Beatport Top 10 Smile via Hot Creations, Reblok has continued to rise above the ranks. His jam packed release schedule is a testament to his undeniably impressive work ethic that’s landed him original releases on the likes of Glasgow Underground, Higher Ground, REALM, Sola, Club Sweat, Spinnin’ and more. 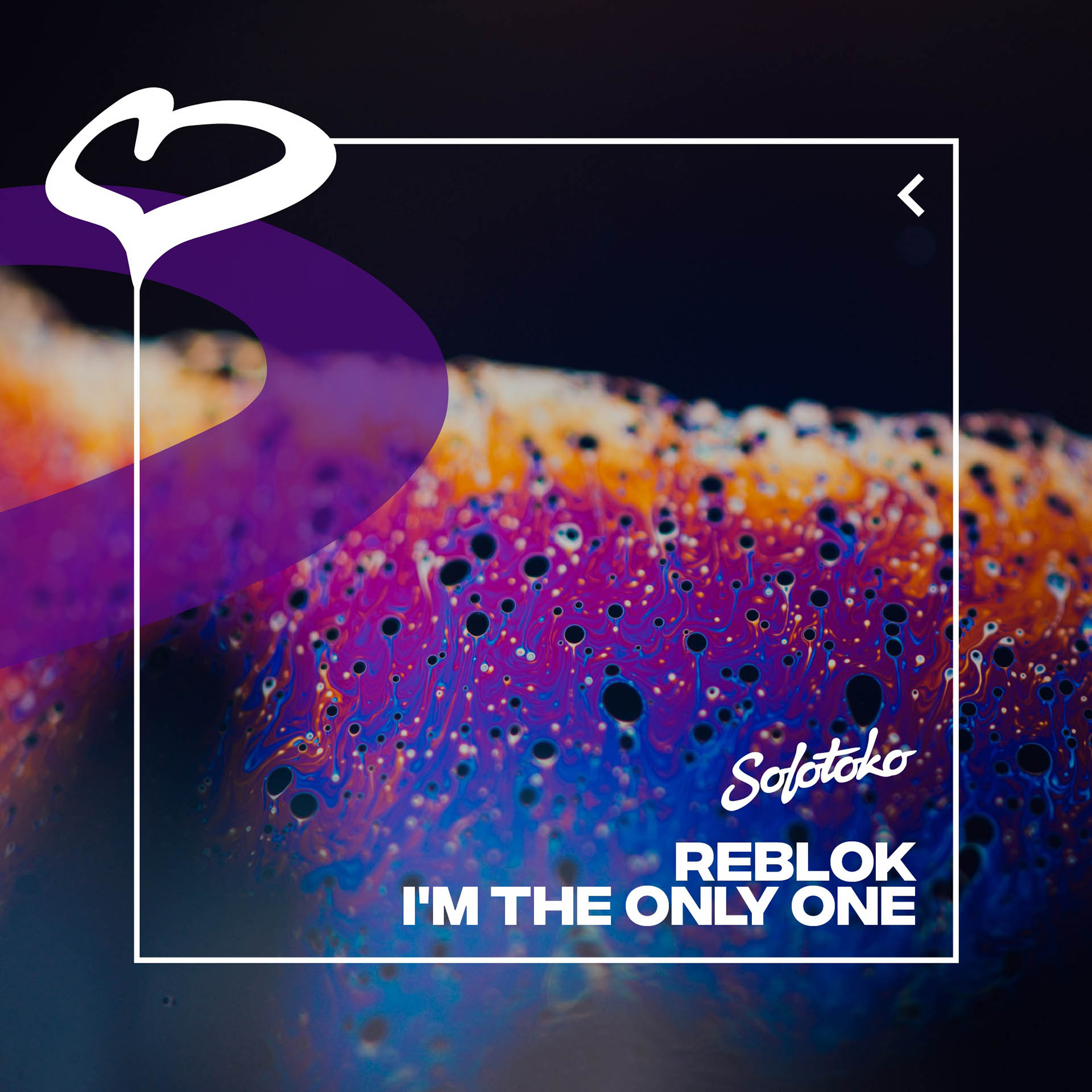 With support across the board from radio tastemakers like Annie Mac, Danny Howard and Pete Tong to heavyweight DJ backing from David Guetta, Dillon Francis, Oliver Heldens, Claptone, Roger Sanchez, Reblok is a name in demand. Snapped up for his remix skills, his rework of Sonny Fodera and King Henry’s Before U feat. Aluna George via Black Butter is still landing support from fellow peers including Diplo and A-Trak.

Now bringing him on board for an original release on his label, Sonny Fodera enlists Reblok for I’m The Only One on Solotoko. Boasting grooving rhythms I’m The Only One adds a sultry vocal hook brimming with radio and dance floor appeal alike. Meanwhile, b side 3AM moves into deeper realms with a hypnotic vocal underpinned by driving bass perfect for DJ mixes in the coming months.

Reblok – I’m The Only One is out now via Solotoko.