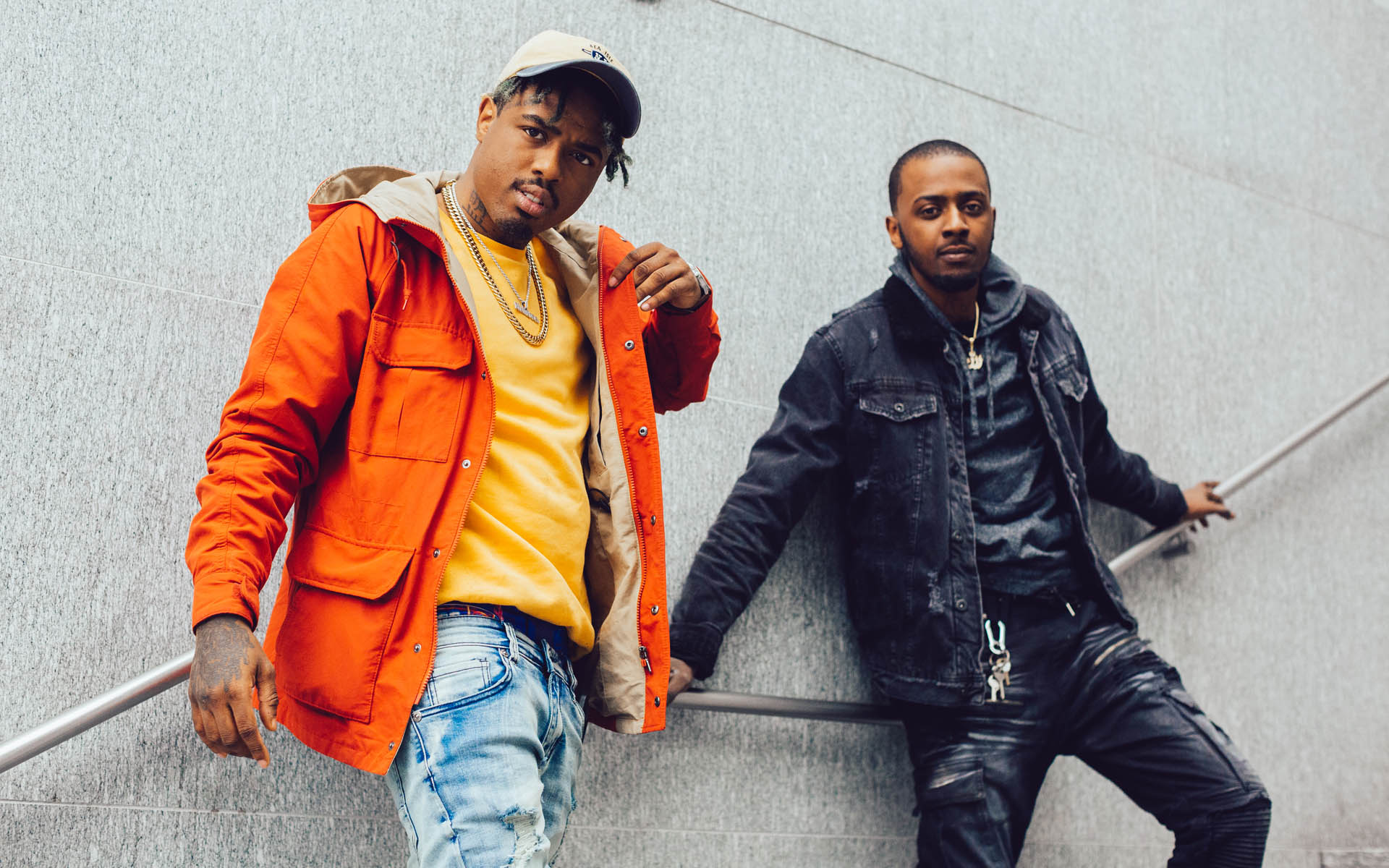 Today, the newest addition to Payday Records, Philly born & raised brother rap duo, BlumBros release their autobiographical track “LS6” off of their upcoming debut EP Thank Da Jects, entirely produced by MAKJ (most known for his collaborative tracks “Countdown” with Hardwell, “Shakalaka” with Steve Aoki, “Let’s Get Fucked Up” with Lil Jon, and more), seamlessly colliding the worlds of dance and rap on one project. Hailing from the Blumberg Projects in North Philadelphia, the team of BlumBros x MAKJ gives listeners a high energy peek into their come-up. After reconnecting with each other as teenagers and creating music as a duo, the brothers realized that through their craft they could do two things; live their dream and share their story. 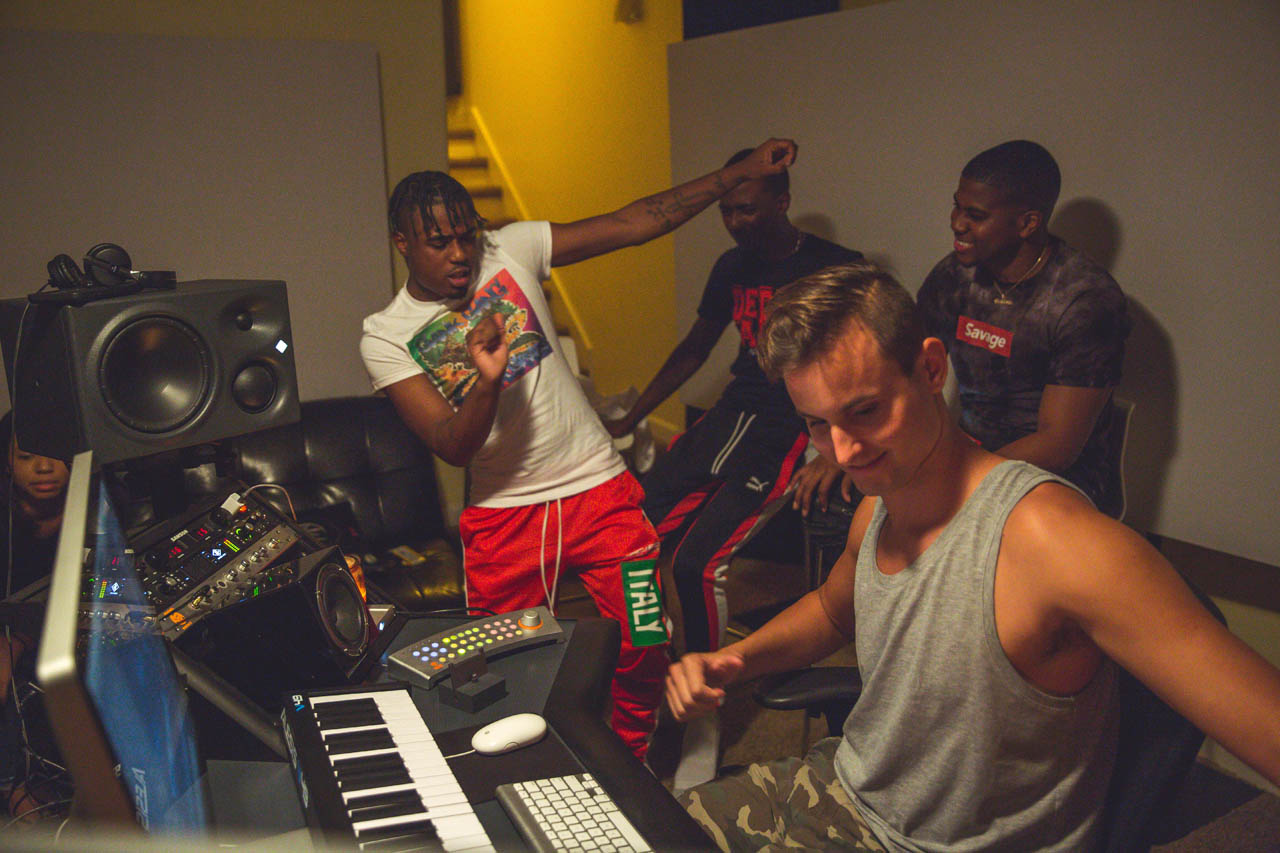 The song opens with a sitar-sounding guitar riff, reminiscent of past and present rap legends such as Swizz Beatz, Notorious B.I.G. and Lil Kim. Leading with MAKJ’s signature producer tag of a car speeding by, BlumBros proclaim “put my wrist on froze / I’ve been getting lit since I was 6 years old”. With the title “LS6”, or “lit since 6”, the rappers melodically explain how they have been grinding to the top since they were little kids, beginning with various foster homes and family struggles – the BlumBros are truly self-made. Able to fuse genres effortlessly, MAKJ’s release with BlumBros signifies a shift in his musical direction as an open format producer. Represented in his genre-defying DJ sets as well as relaunching his radio show and touring brand as “Open Format” MAKJ’s new direction sees him focus on hip-hop, latin and other musical infusions whilst still catering for his loyal EDM fans as he begins this exciting new stage of his journey. 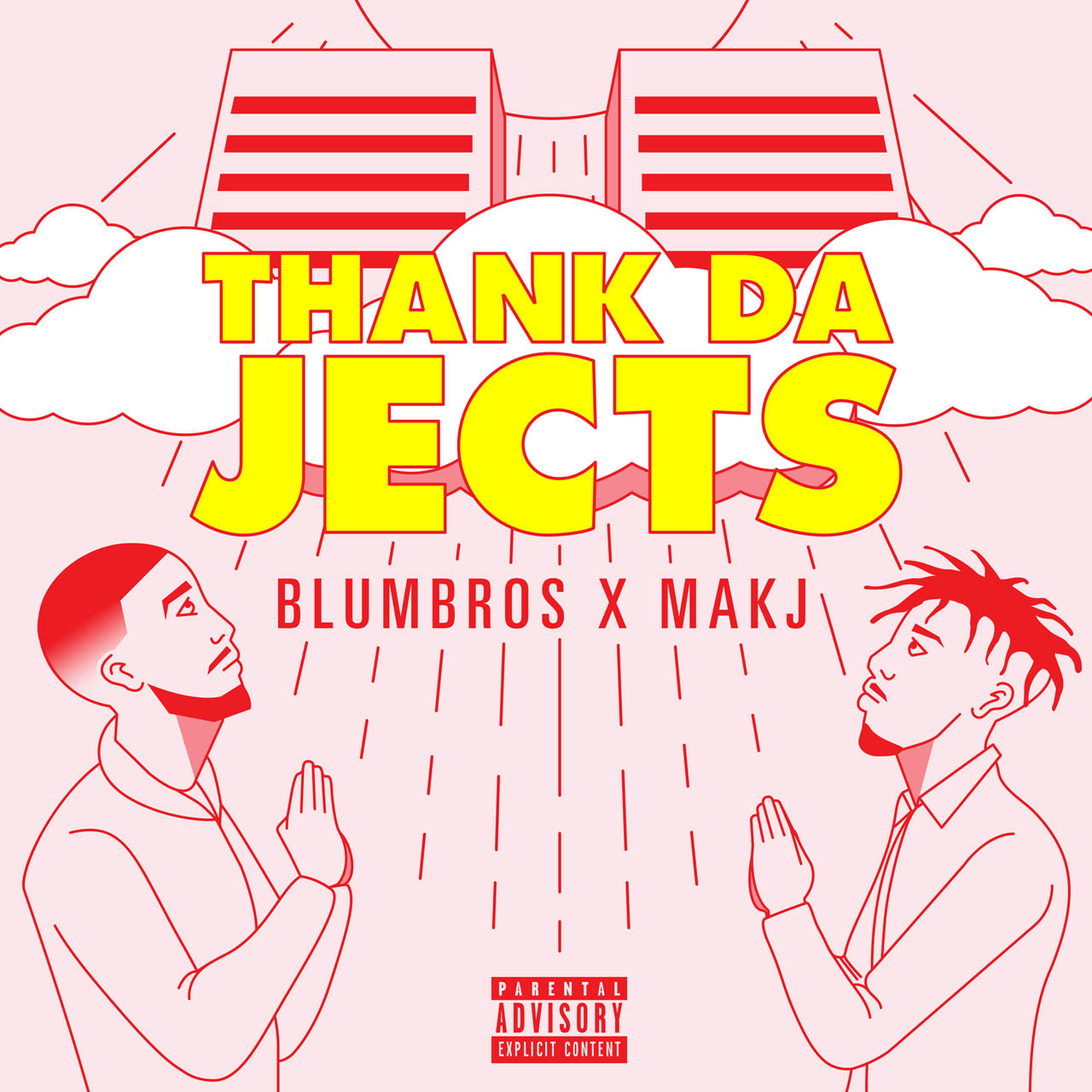 “Nobody from our neighborhood has ever been on a plane really,” stated BlumBros. “So, when we recorded this EP, we made history just traveling to LA to record with a hot DJ/producer like MAKJ. We come from two different places but made a crazy project. No matter where you are from, music can bring everybody together and that’s what we want to do.”

“Working on the BlumBros EP was great,” said MAKJ. “Me and the guys connected on a musical level and they came ready to work. I wanted to approach the production in a way that matched their energy but didn’t sound like every other rap record that you hear. I brought my experience of playing live sets into the studio and we made magic. As executive producer of this project I’m extremely proud of what we have created.”

Able to fuse genres effortlessly, MAKJ’s release with BlumBros signifies a shift in his musical direction as an open format producer. Represented in his genre-defying DJ sets as well as relaunching his radio show and touring brand as “Open Format” MAKJs Collaboration with the BlumBros showcases his ability to create a genre bending sound, that is true to hip-hop but also still caters to his organic EDM fanbase.