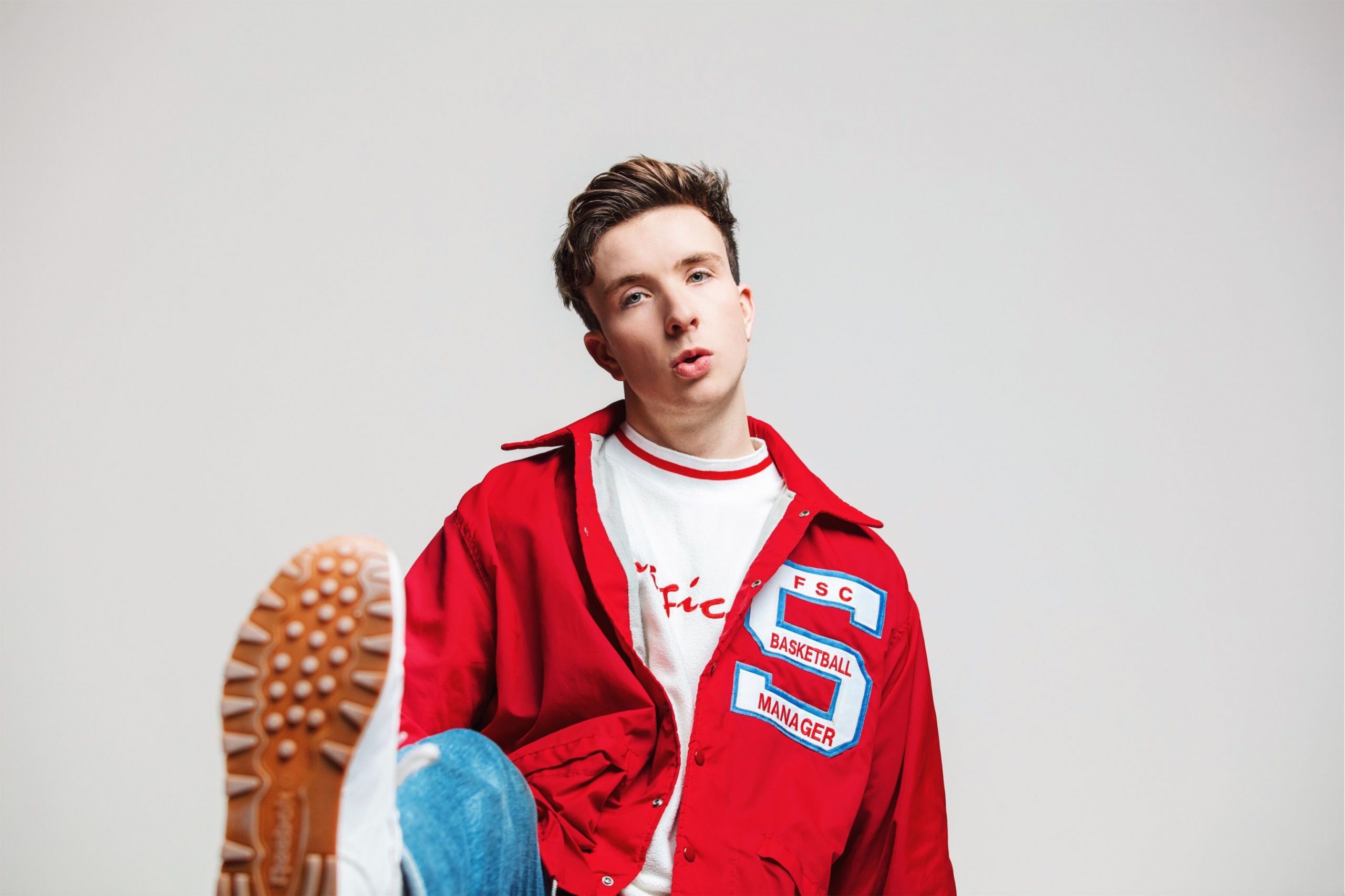 The cleverly-crafted straight-to-the-hook pop number draws from Oli’s personal life experiences, showing his own vulnerability through crushingly relatable lyrics with a powerful message that male inexpression needs to be broken down in order to improve men’s wellbeing and mental health.

The video for ‘Player 2’, entirely self-shot by Oli on his laptop, phone and webcam with the help of friends, was inspired by the numerous dating in lockdown stories he had read online which really resonated with the lyrics. His friend Laura Manners directed the video and artwork shoot from her home in London while Oli filmed and shot content on lockdown in Scotland with his girlfriend Bow Anderson, who also features in the video.

“I had the idea of using all the platforms that people have been using in isolation, such as Zoom, House Party, Tik Tok and Instagram to keep in touch with their loved ones and their friends”, he adds about the new video, “I thought how cool it would be to film a home-made performance video through my laptop to show this new perspective of a lonely lover in quarantine reaching out to his ‘Player 2’, to hope that she gets the message. It was a lot of fun to shoot, though a bit strange to have your house become the set.” 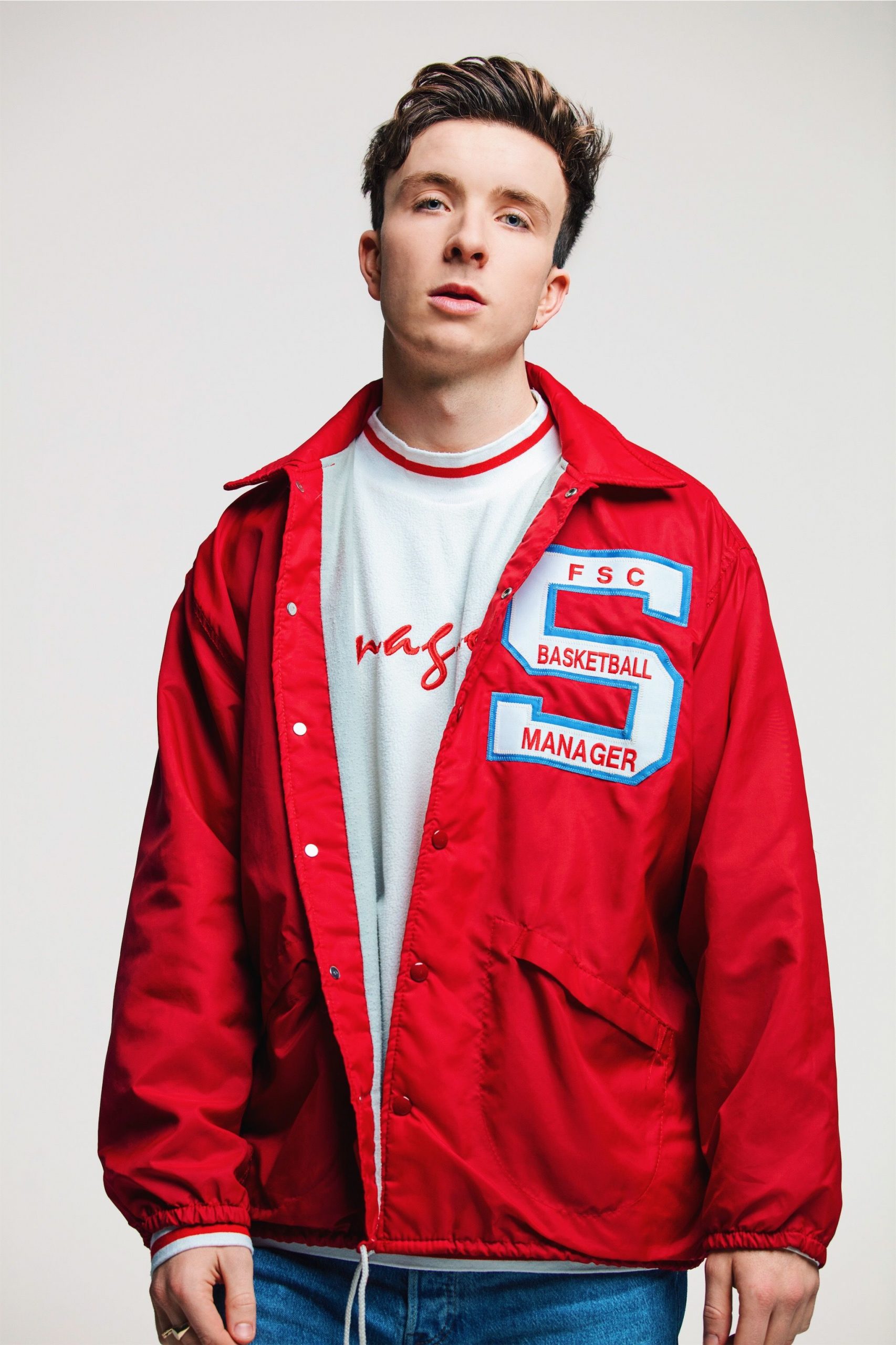 ‘Player 2’ sees Oli handling the majority of the instrumentation himself.

The initial bare guitar demo, written by Oli and Alex Stacey – who happens to be a renowned hit maker whose writing credits include OneRepublic’s ‘Start Again’ featuring Logic  was developed by Oli in his own home studio, where he started experimenting with samples of old games such as Mario, Space Invaders and PacMan, adding them into the song before taking it to producer Danny Casio who is part of The Six, the sought after collective responsible for producing critically acclaimed singles by artists such as Tom Grennan, AU/RA and Clean Bandit.

Hailing from Essex, since his debut single ‘Cruel’, Oli Fox has quickly amassed over six million streams globally between three singles, gaining continuous support from Spotify’s New Music Friday and Apple’s Best of The Week playlists. Oli went on to support Sigrid across Europe, including opening her London show at legendary Brixton Academy.

With the music video (above) for ‘Player 2’ Oli Fox shows he is a compelling multifaceted gifted with the ability to turn crushingly relatable experiences into future pop hits.