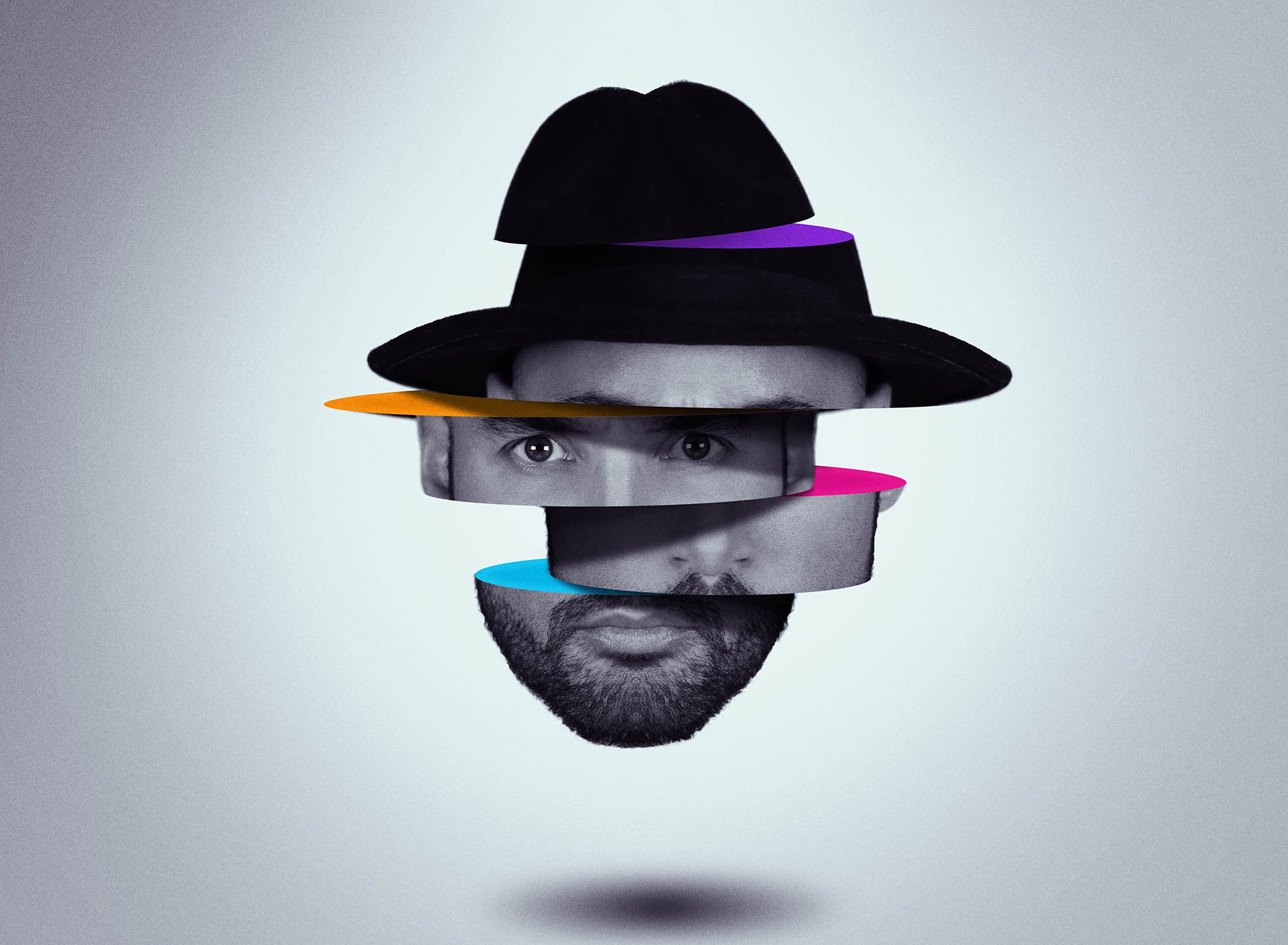 Following OFFAIAH’s original of Love Me that released last year, BACATME kicks of 2020 with a stellar remix of the 2019 single marking his first release of the year. Releasing via Sonny Fodera’s Solotoko label, the Love Me remix offers an enticing follow up to the captivating original.

A Defected Records staple, with last year’s Trouble amassing over 35 million streams combined, OFFAIAH is proving to be an in demand talent on the DJ circuit. Additional releases include dance hit Somewhere Special that landed the no.3 spot on Beatport last year as well as Work It Out that secured a similarly impressive no. 5 spot overall.

The BACATME remix of Love Me on Solotoko comes after a collaboration between the rising producer and OFFAIAH last year with What I Grew Up On that reached a respectable no.13 place on Beatport’s Bass House chart. 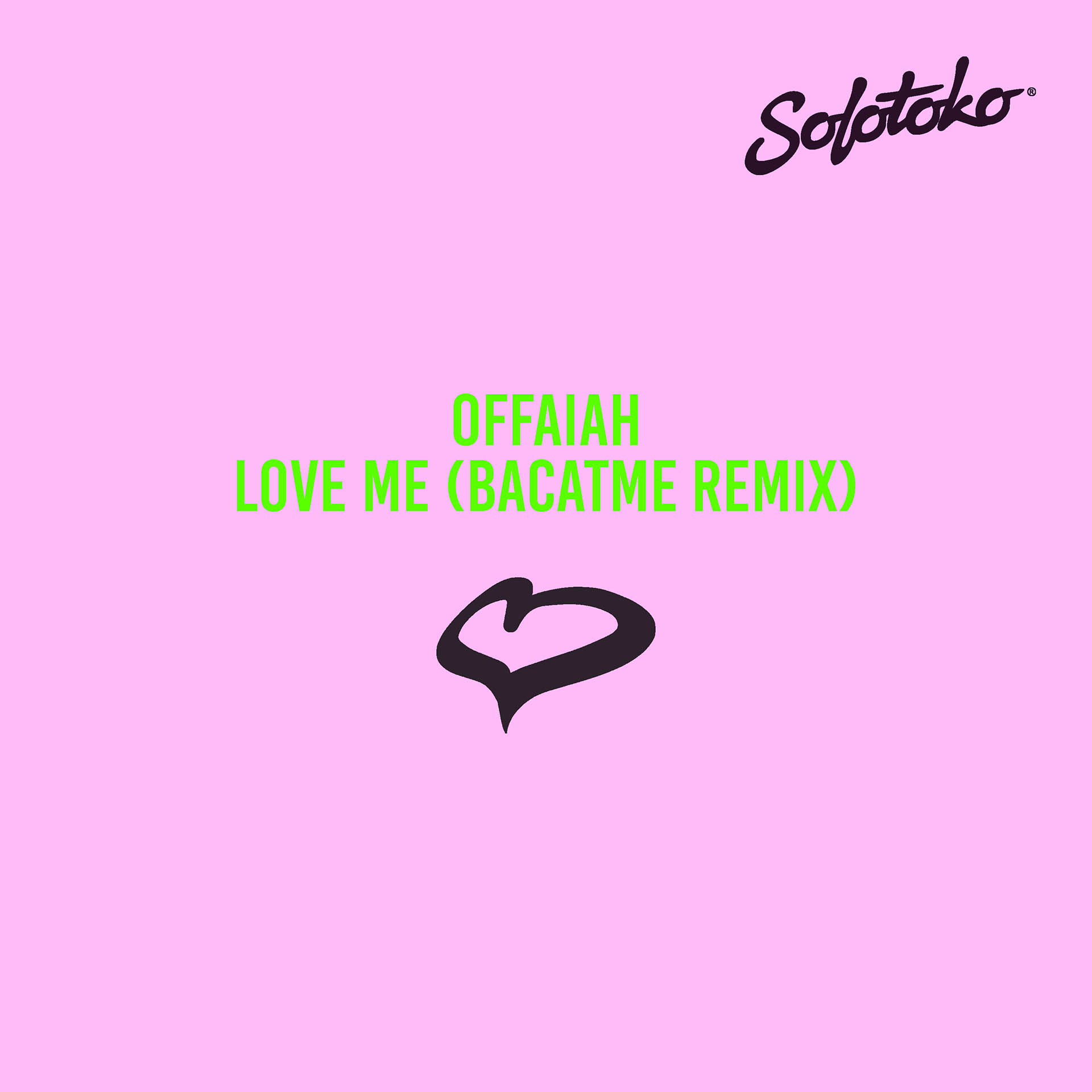 BACATME’s remix also follows solo single and debut Solotoko single High that received DJ backing from the likes of Leftwing:Kody, Marco Carola, Riva Starr, Richie Hawtin and many more. Now returning to the label for 2020, BACATME’s Love Me remix adds a weighty four to the floor beat and additional bass, underpinning OFFAIAH’s signature vocal hook before leading into a mesmerizing build up and jacking breakdown, certain to ripple to the darkest corners of the dance floor this season.