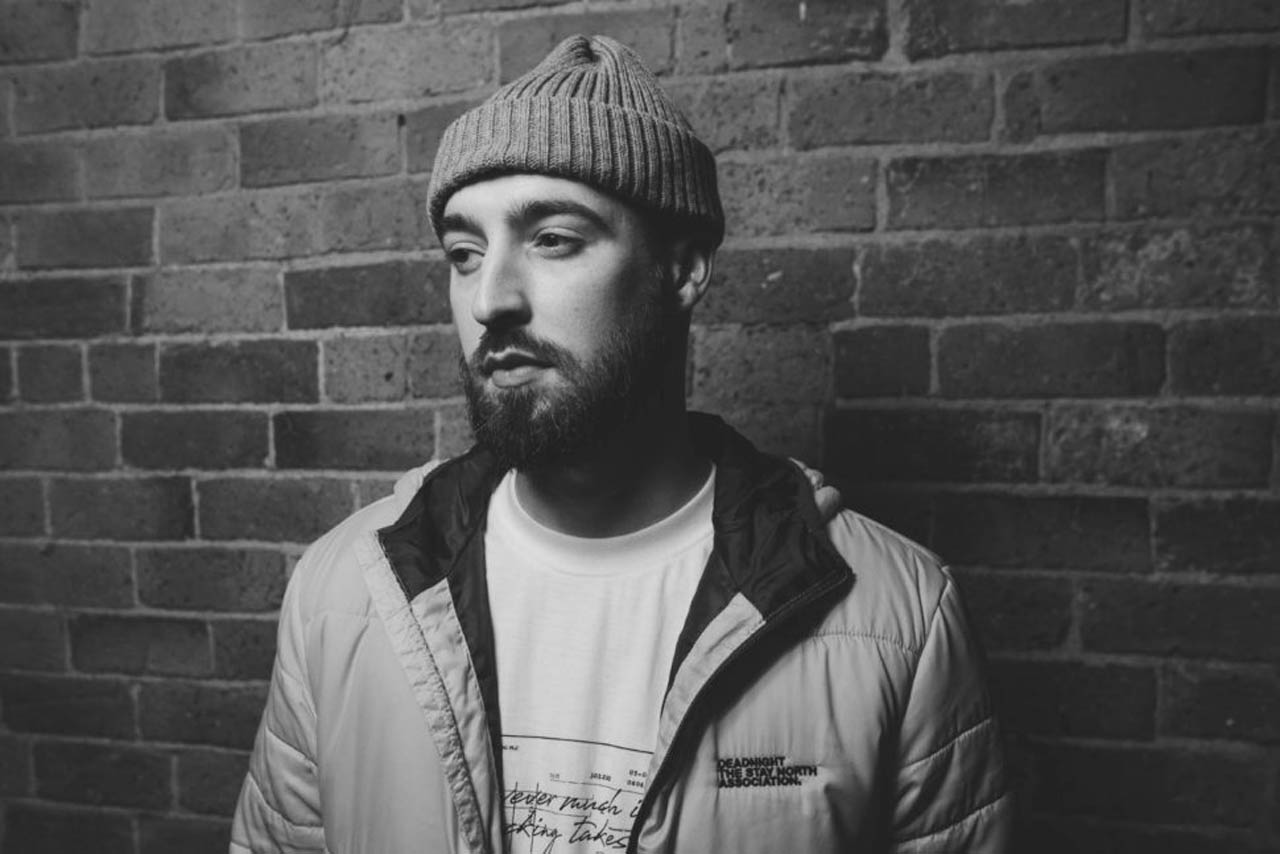 One of UK bass’ most prominent artists Notion, steps up to release on Tiësto’s esteemed label Musical Freedom as the imprint’s sound continues to evolve.

Notion melds his signature bass riffs with an enticing vocal hook from Cecilia, perfect for the underground club with its hair-raising beats that are sure to reach all corners of the dancefloor and beyond.

UK Bristol based producer, Notion is currently one of the most remarkable rising DJs to emerge on the UK bass scene. Rapidly making a huge name for himself, Notion has caught eyes across the pond from the likes of industry heavy-weights Tiësto and Jauz. Notion’s productions have also made an appearance on the notorious Fabric Live mix from current UK champions of his material Conducta and Holy Goof. 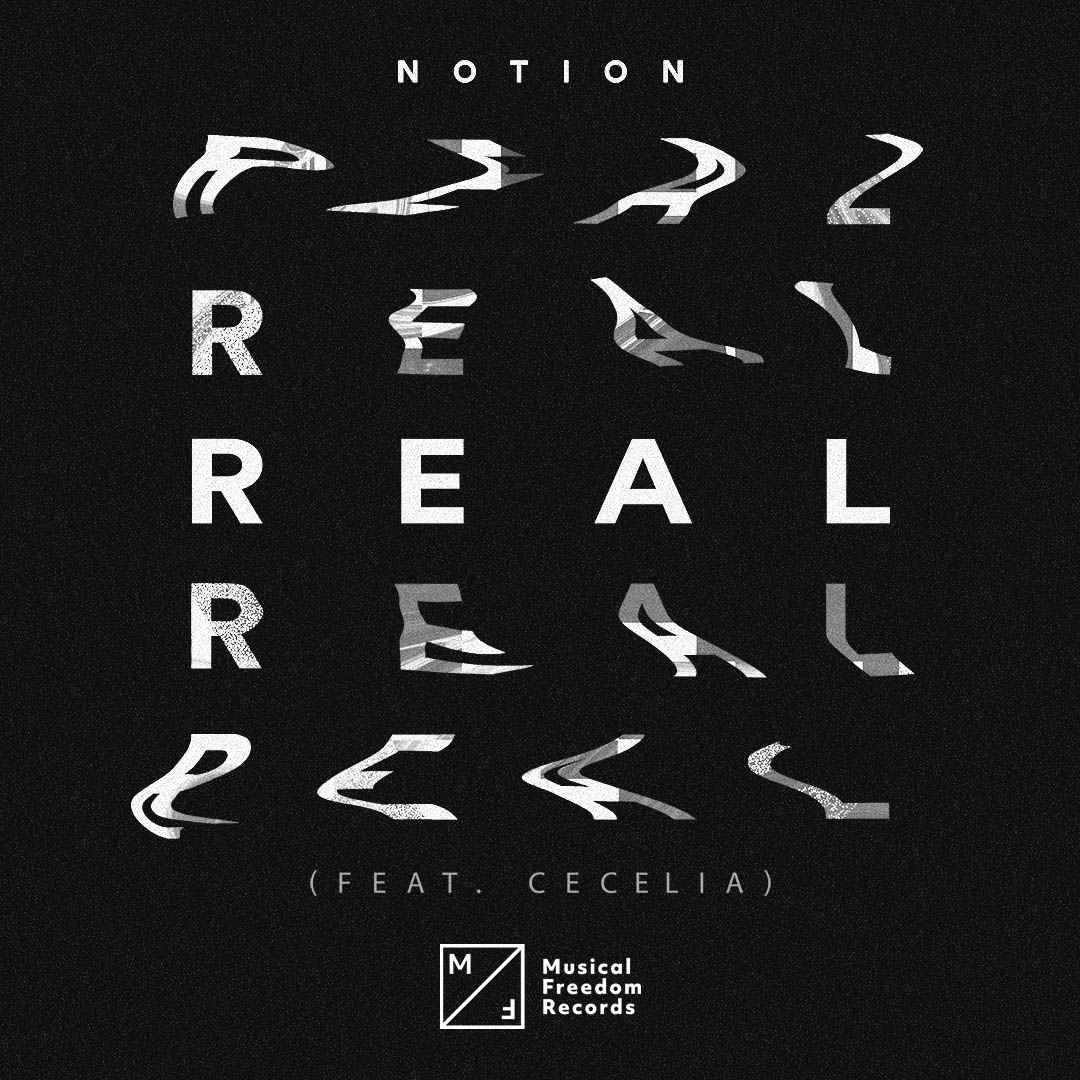 After an exciting summer performing at the likes of UK events and festivals Motion, Boomtown and Printworks, Tiësto now champions the fresh UK talent on Musical Freedom, proving promise to build a global following.

Notion – Real (feat. Cecilia) is out now on Musical Freedom.