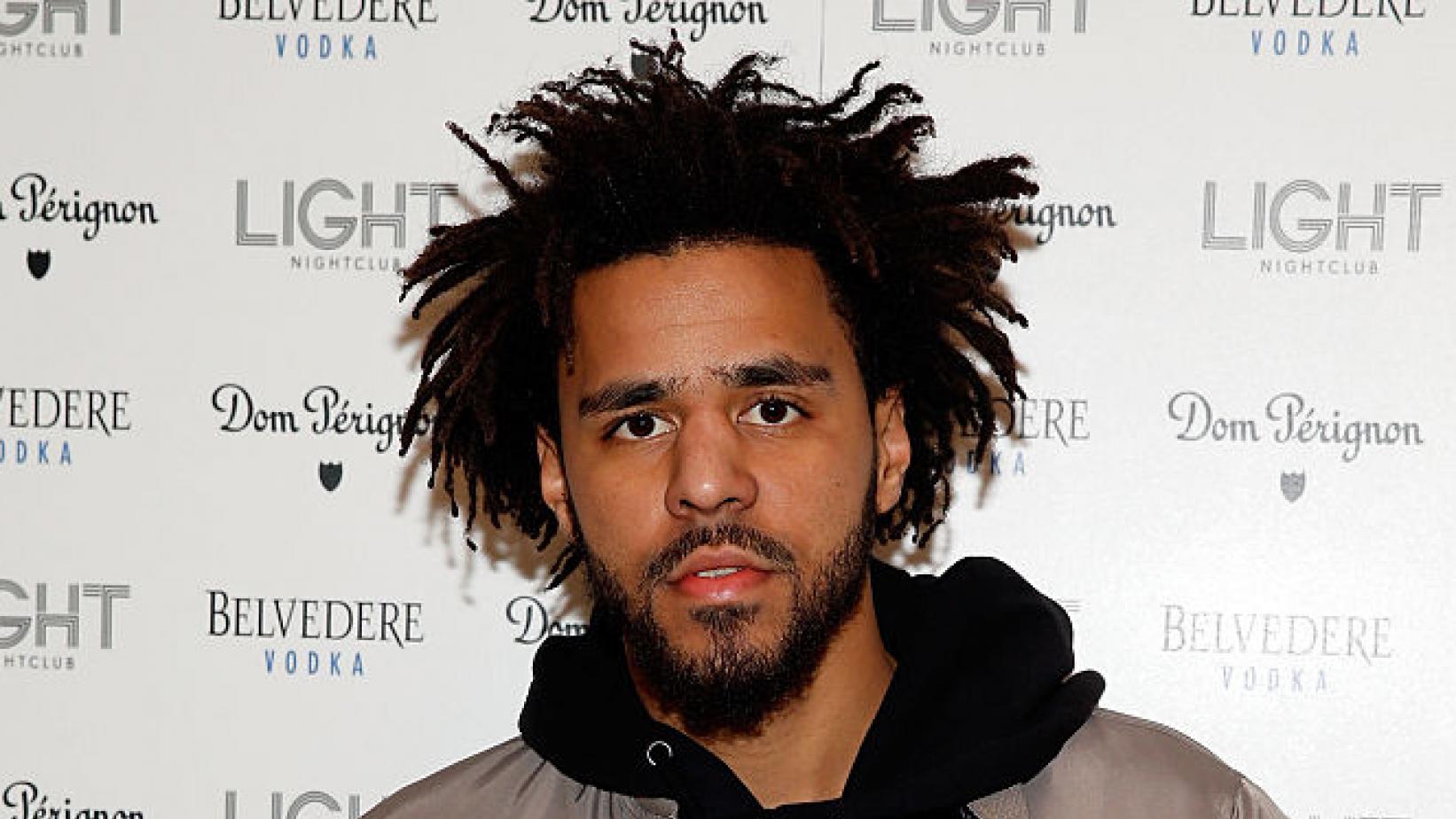 North Carolina rapper J. Cole has shared a new single called Middle Child. Released via Dreamville with distribution through Roc Nation / Interscope Records, “MIDDLE CHILD” kicks off what promises to be an unstoppable year for Dreamville.

J. Cole, who is currently in the studio working on completing his sixth studio album, as well as Revenge of the Dreamers III, kicks off 2019 with his new single Middle Child.

Middle Child is the first official single J. Cole has released since 2013. The single drops just after a massive 2018 for J. Cole, which saw the release of the KOD album and accompanying tour, and a string of features for artists including 6LACK, Jay Rock, 21 Savage and Moneybagg Yo. 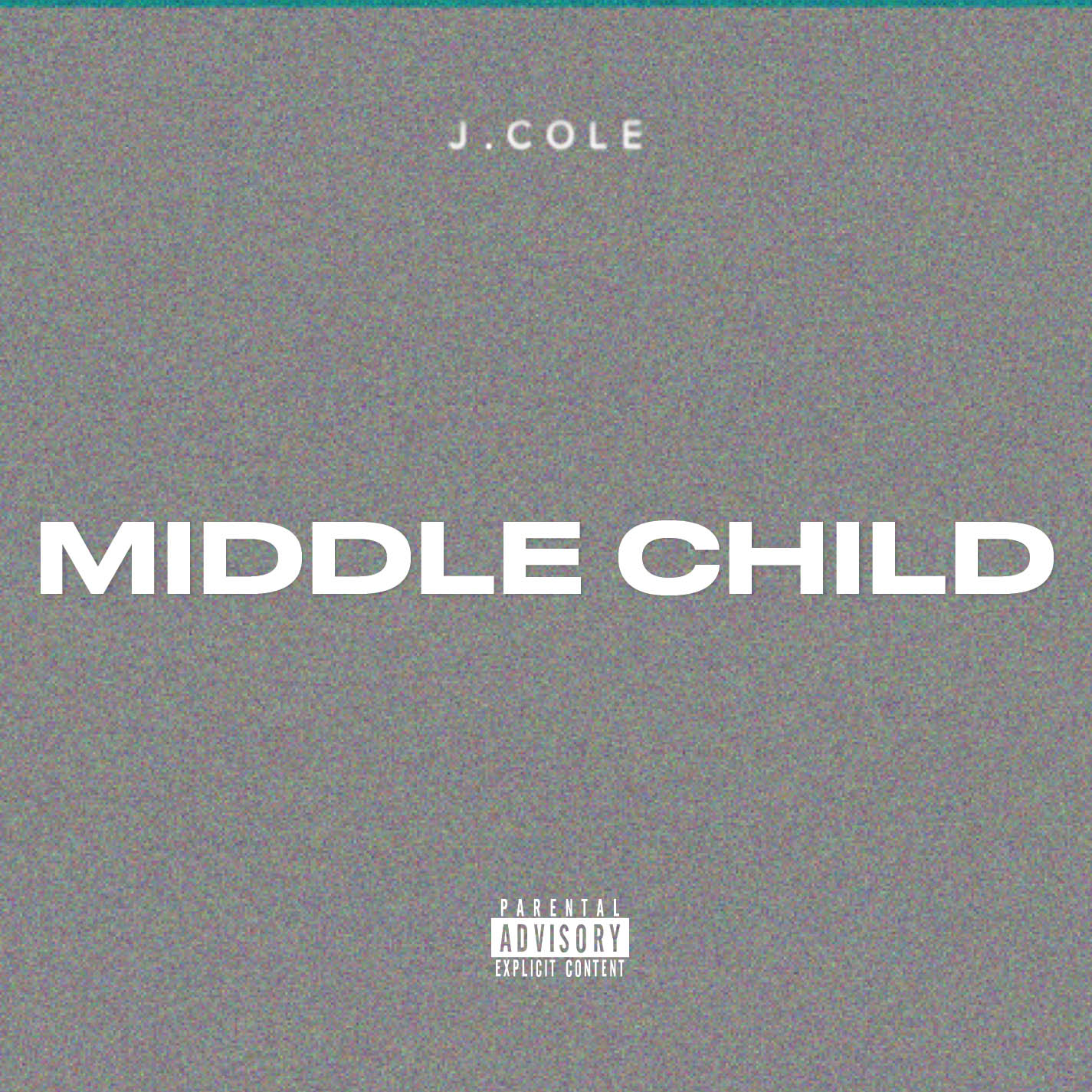 In addition to J. Cole’s forthcoming album, Dreamville is in the process of completing three highly anticipated projects, to be released in the first half of 2019: Revenge of the Dreamers III, a collaborative project featuring Dreamville artists in addition to some of the most exciting artists and producers in hip-hop today, Shea Butter Baby, from fast-rising R&B singer / songwriter Ari Lennox, and Mirrorland, from boundary-blurring Atlanta duo EarthGang.

Launched by J. Cole in 2007, Dreamville is now widely regarded as a hotbed of eclectic talent. Along with Ari Lennox and EarthGang, the label’s roster includes Bas, J.I.D, Cozz, Omen, and Lute. 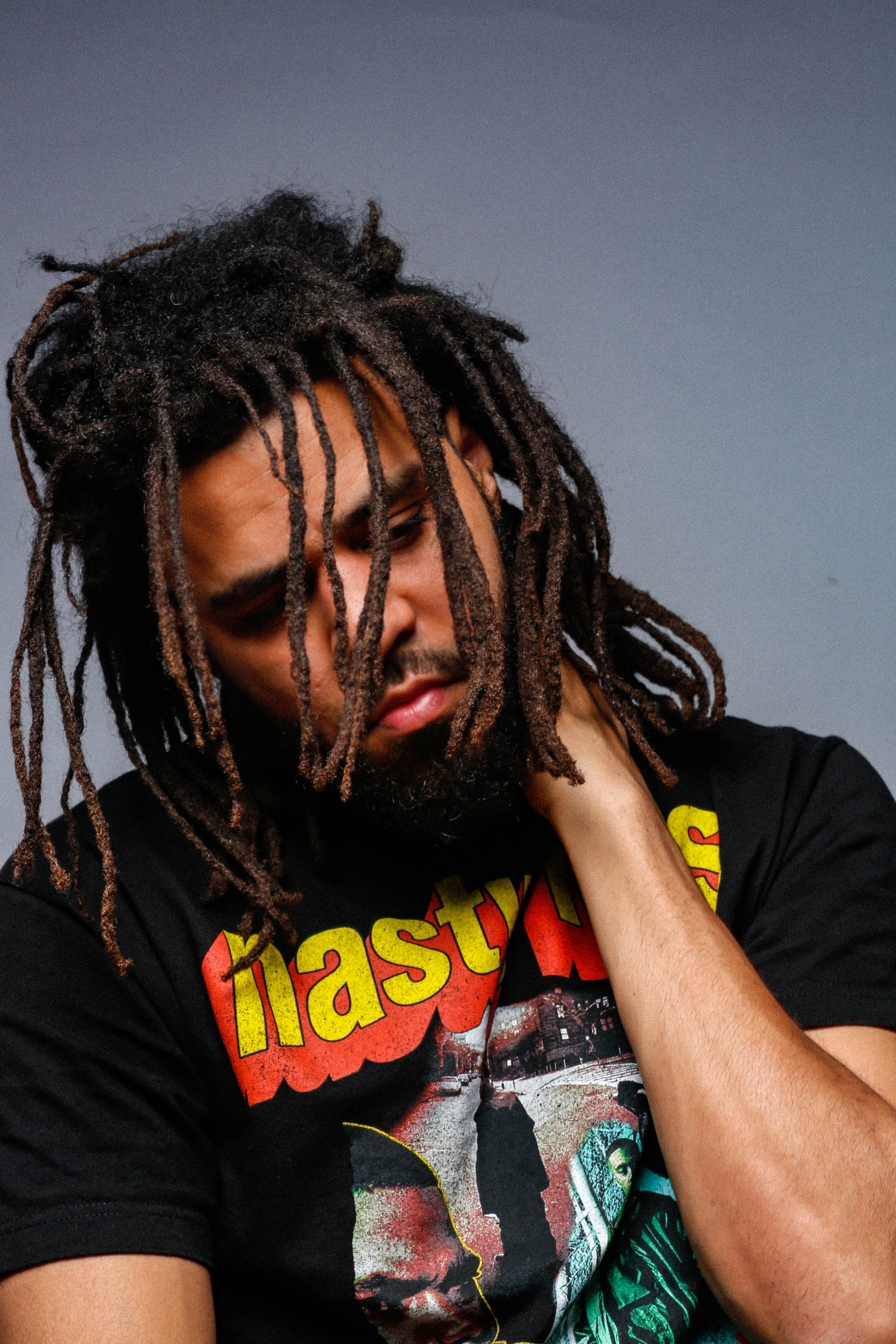 One of the biggest albums of last year, KOD made J. Cole only the third artist in history to surpass 300 million audio streams in an album’s debut week.