Exclusive opportunity to see 5 Seconds of Summer in NZ 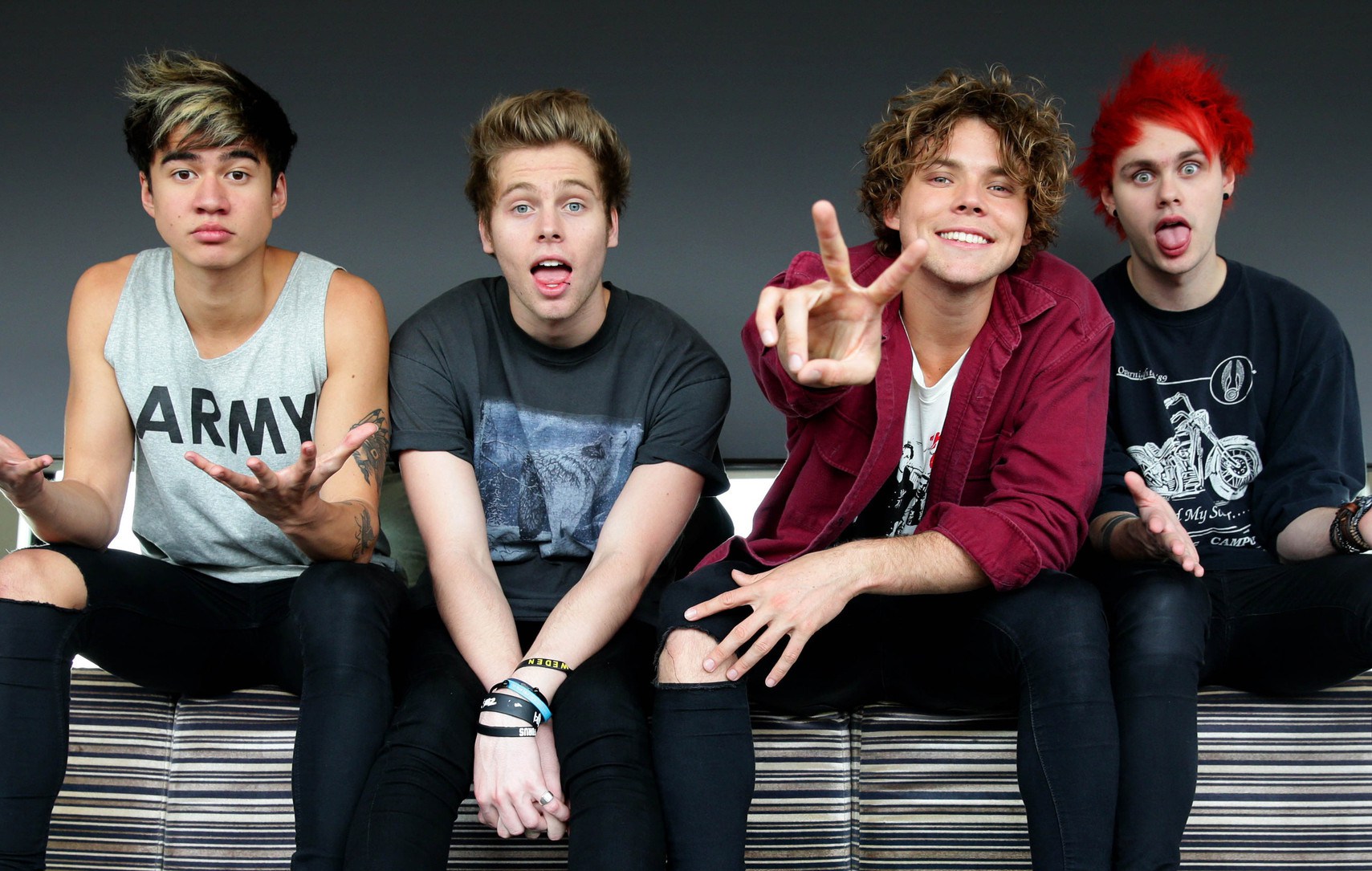 Universal Music Group New Zealand (UMG) and ASBmusicnz have announced an intimate and exclusive showcase with iconic band, 5 Seconds of Summer, where the band will perform tracks from their new album, Youngblood.

ASB GM Marketing, Shane Evans says the intimate event will allow fans to get up close with the band. “We’re thrilled to be able to offer our customers the chance to see one of the biggest music acts in the world,” Evans says. “Music is universal in bringing people together and we’re proud to be part of realising the dream of 200 Kiwi 5 Seconds of Summer fans.” 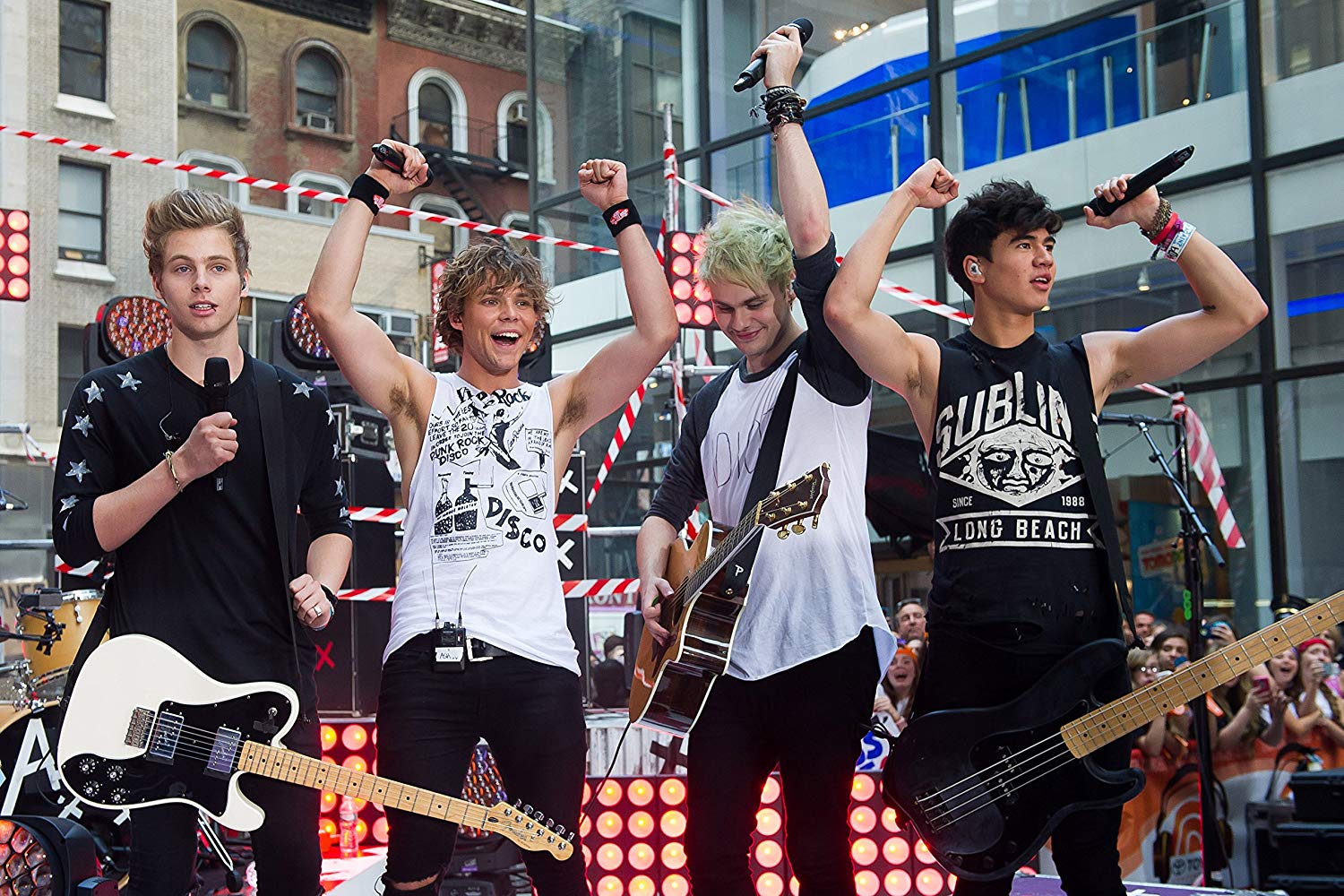 The showcase will be held at the iconic Auckland stadium; Eden Park, where winners will see the band play an acoustic performance, host a Q&A session, plus walkaway with a 5SOS goodie bag.

5 Seconds of Summer are arguably one of the biggest band in the world, with new tracks; Youngblood and Want You Back, collectively earning over 230 million streams on Spotify alone. Their new album Youngblood debuted at #1 on the Billboard 200 Charts, the only band ever to see its first three albums enter the Billboard Charts at #1. ASBmusicnz announce the competition on the ASB Facebook page as of now, encouraging 5SOS fans to enter to win a double pass to the showcase HERE  by July 29, 2018. To enter, ASB customers simply need to answer the 5 Seconds of Summer Quiz. Winners will be drawn at random on July 30, 2018.

Tickets to the exclusive showcase aren’t available for purchase and can only be won at ASB Music or via media partner; ZM (Radio Station).

5 Seconds of Summer are in New Zealand on their Meet You There tour, where they will be performing at Logan Campbell Centre in Auckland on Tuesday the 7th of August, 2018.