PAX HAVE THE ANTIDOTE FOR A STELLAR 2020 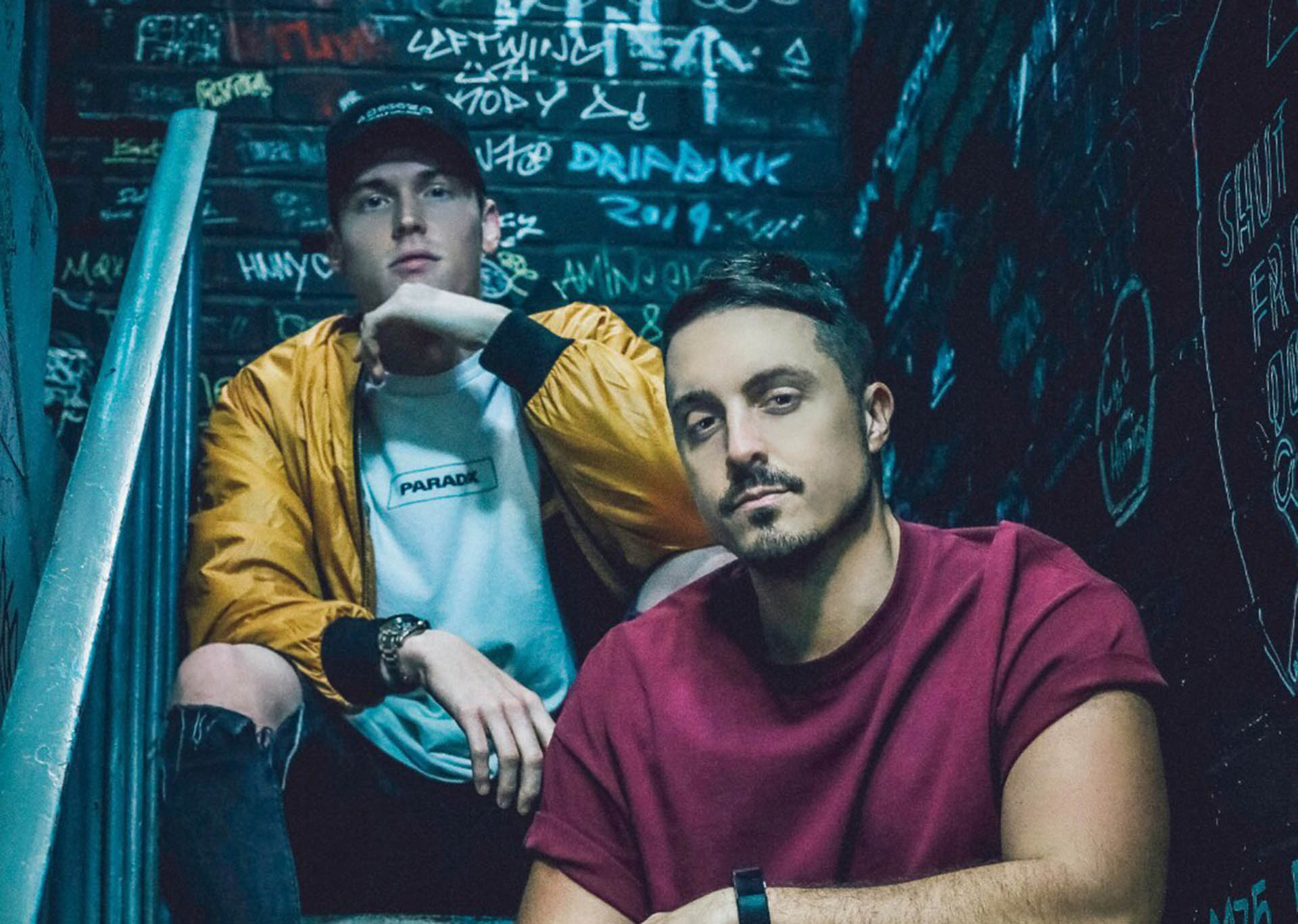 Since emerging onto the scene in 2015, PAX have been causing a stir with their original smashes on the likes of Sola, Toolroom, Adobe and Glasgow Underground where they scored their first Beatport no.1 with Electric Feel.

Now with multiple Beatport Top 5’s last year on Realm with Snake and Boom, along with shows at the likes of Hï Ibiza, Ibiza Rocks, Eastern Electrics, Abode in the Park and The Warehouse Project, PAX’s global appeal has landed them their own North American tour March 2020. 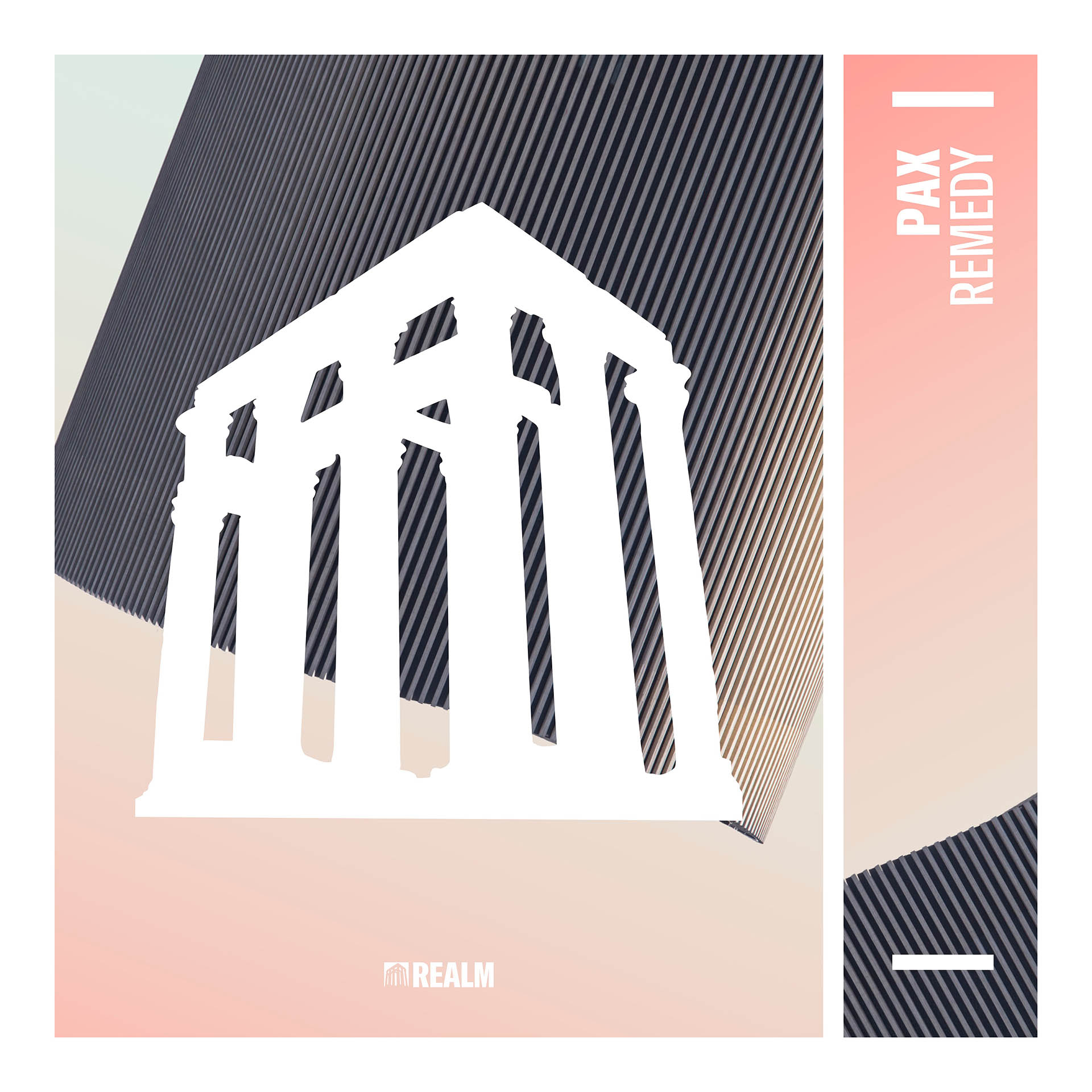 Setting the bar even higher for 2020, the tour will see them embark on their biggest slew of with shows yet in Washington and New York to Chicago, San Diego, Detroit, Miami, San Francisco and Los Angeles to name a few.

Paired with their new single Remedy set to release just ahead of the tour, PAX are on track for their biggest year so far. Adding to their already popular support network that includes the likes of The Martinez Brothers and Hot Since 82 to Marco Carola, Steve Lawler and of course the Gorgon City lads themselves, the duo are already getting backing for the new release from Richy Ahmed, Claude Von Stroke and Chris Lake among others.

Adding to the hype of Snake and Boom’s successes, Remedy is fueled with even more ammo to spiral into a world wide dance weapon. Boasting glistening vocals that soar over vibrating wobbles and warping synth patterns, PAX have created a mesmerizing atmosphere made for dance floors and radio airwaves alike.

PAX- Remedy is out now via Realm. For full tour details please see tour dates below. 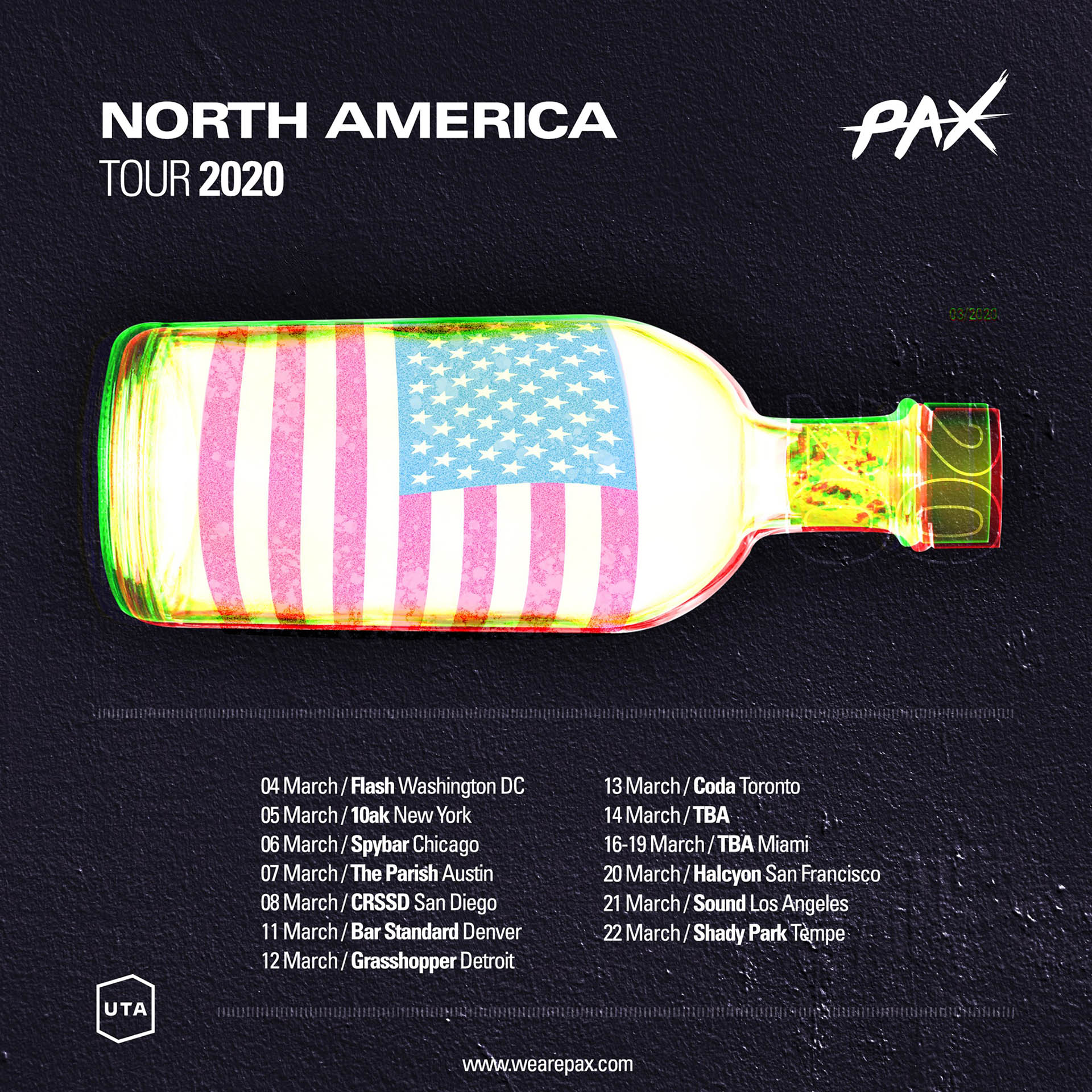