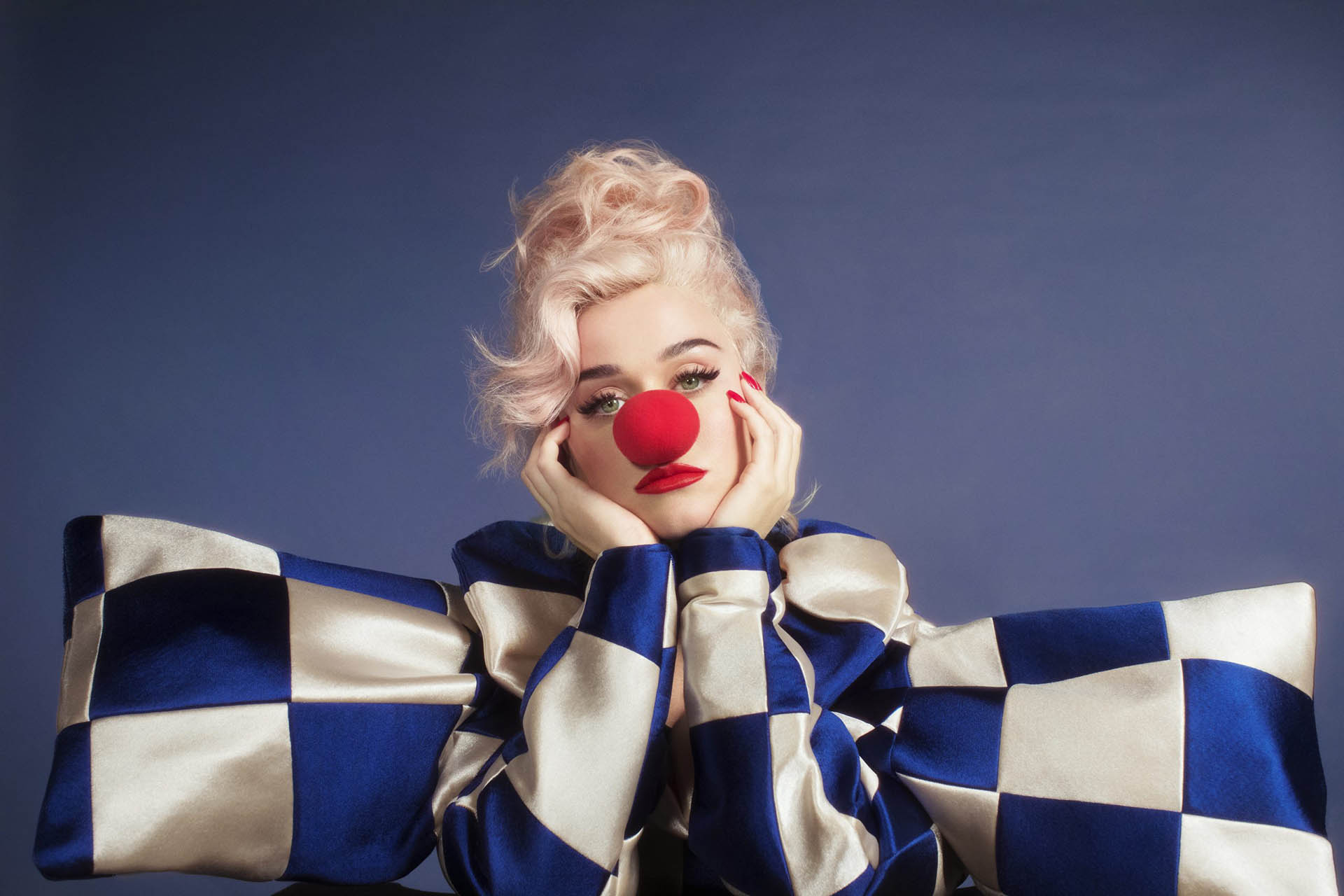 Today, Katy Perry unveiled Smile, the title track of her new album, which will be released by EMI Recorded Music Australia on August 14. The infectious, life-affirming new single is brimming with gratitude and suggests that setbacks often turn out to be blessings in disguise.

“I wrote this song when I was coming through one of the darkest periods of my life,” says Katy. “When I listen to it now, it’s a great reminder that I made it through. It’s three minutes of energising hopefulness.”

Earlier today, Katy revealed the album cover along with exclusive Smile-themed merchandise bundles, available now to order. Fans who pre-order the album will instantly receive Smile plus Daisies,  Never Really Over and Harleys In Hawaii. 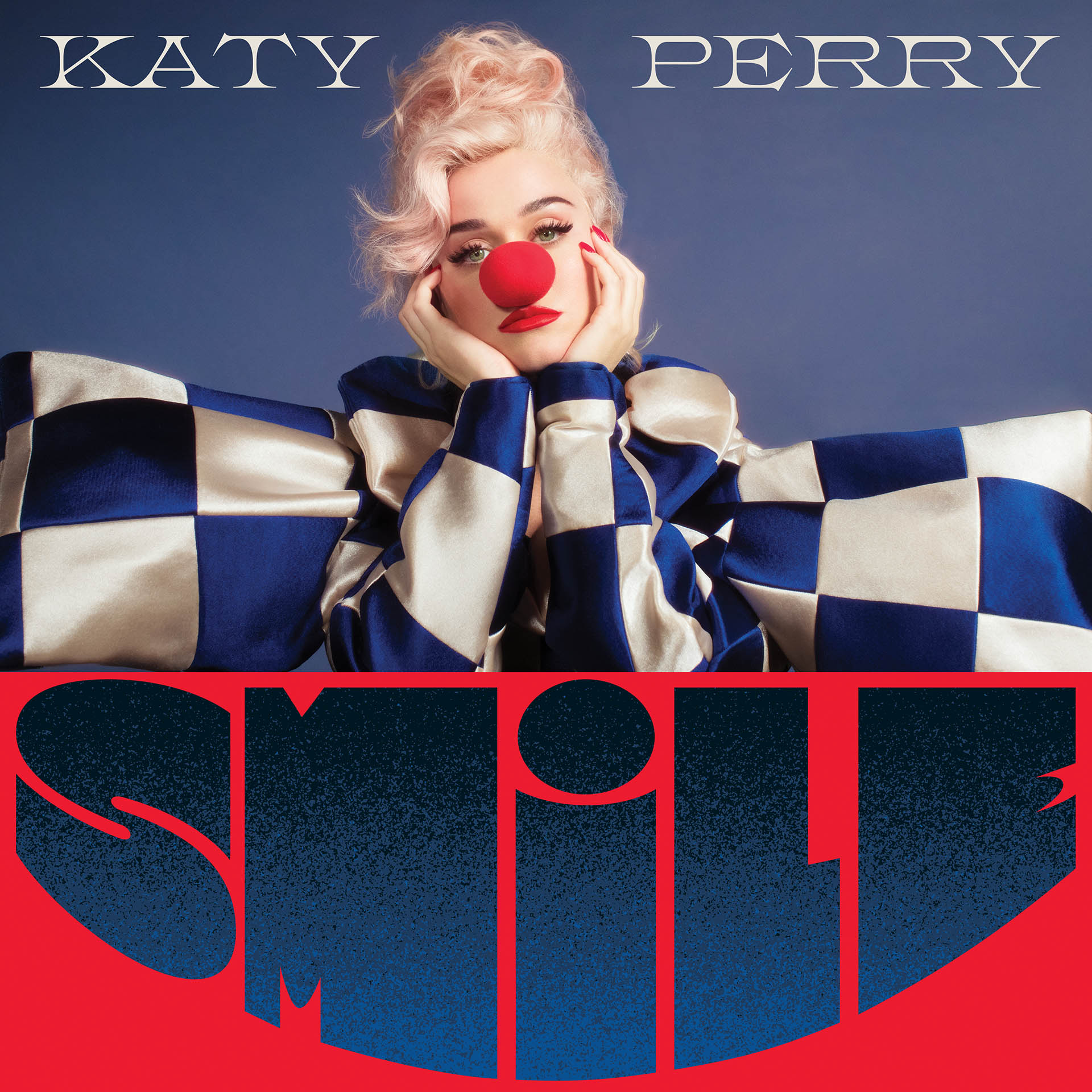 Since its release in May, Daisies has amassed more than 125 million combined global streams. Last week, Katy shared an acoustic version of the song.

While in quarantine, she’s won acclaim for the wide variety of performances she has given of Daisies – including the “American Idol” season finale, the launch of the 2020 “Good Morning America” Concert Series and the “Can’t Cancel Pride: Helping LGBTQ+ People in Need” livestream. Katy also co-headlined the recent Democracy Summer 2020 livestream.

The event kicked off a campaign to register 200,000 new voters this summer, led by a coalition that includes Rock the Vote, Voto Latino Foundation, When We All Vote, March For Our Lives and others.