GALANTIS AND YELLOW CLAW TEAM UP 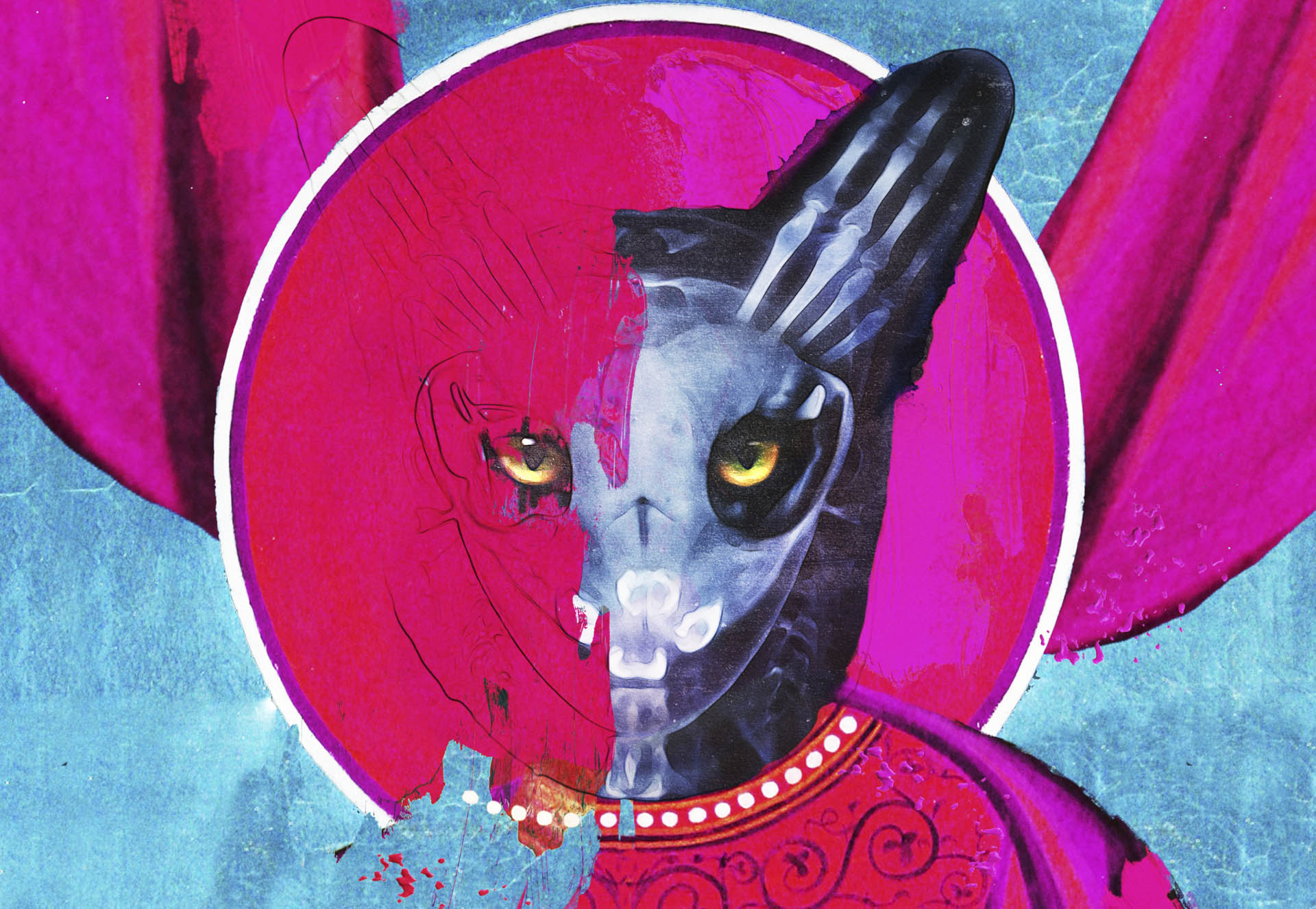 Well known for their steady stream of chart-topping hits, the internationally-acclaimed Swedish duo Galantis is kicking off the summer in style, with a new collaborative single alongside the Dutch electronic duo Yellow Claw called “We Can Get High”, which sees an official release today through Galantis’s longtime label Big Beat Records. The official video sees a dancer interpreting the song into movement, while colors and patterns swirl around her in a very unique setting- a church! “We Can Get High” comes just ahead of sold out shows for Galantis at Brooklyn Mirage on July 5th, 2019 and the Shrine Expo Hall in Los Angeles this fall!

Galantis is coming off their most recent collaboration with the multi-platinum band OneRepublic called “Bones” that came out earlier this year, already racking up over 77 million streams in just a few months alone. The single’s CGI-animated official music video has been viewed more than a million times. “Bones” also resulted in a slew of remixes, including Galantis & shndō’s VIP Mix, along with remixes from Hook N Sling, Steff da Campo, B-Sights, eSQUIRE, and Lodato. 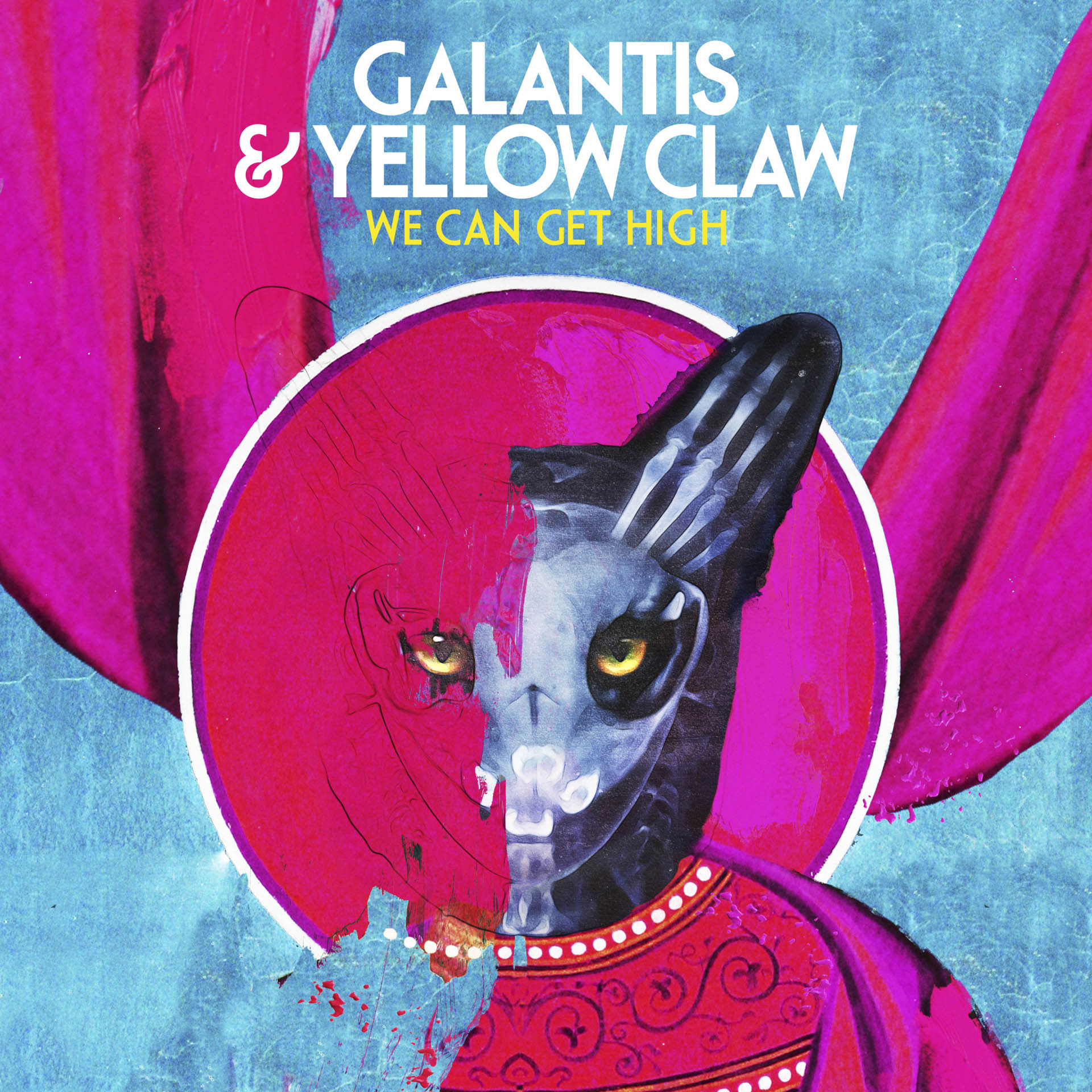 Galantis’s 2019 tour schedule includes a Wynn Las Vegas residency and performances at Spring Awakening, Global Dance Festival and more. Their second album The Aviary debuted as a Top 10 album in 23 countries and received widespread critical praise. The New Yorker proclaimed,“Galantis sends crowds soaring with reliably mammoth melodies,” while NYLON raved, “Everything Galantis touches is gold.” Additionally, their debut album Pharmacy reached No. 1 on the Billboard Dance Chart and spawned hit singles “Peanut Butter Jelly” and “Runaway (U&I),” the latter of which is RIAA certified gold in seven countries and earned GRAMMY nominations for “Best Dance Recording” and “Best Remixed Recording”. Galantis has been the recipient of 32 Gold Records in 16 Countries, and 42 Platinum Records in 18 countries.