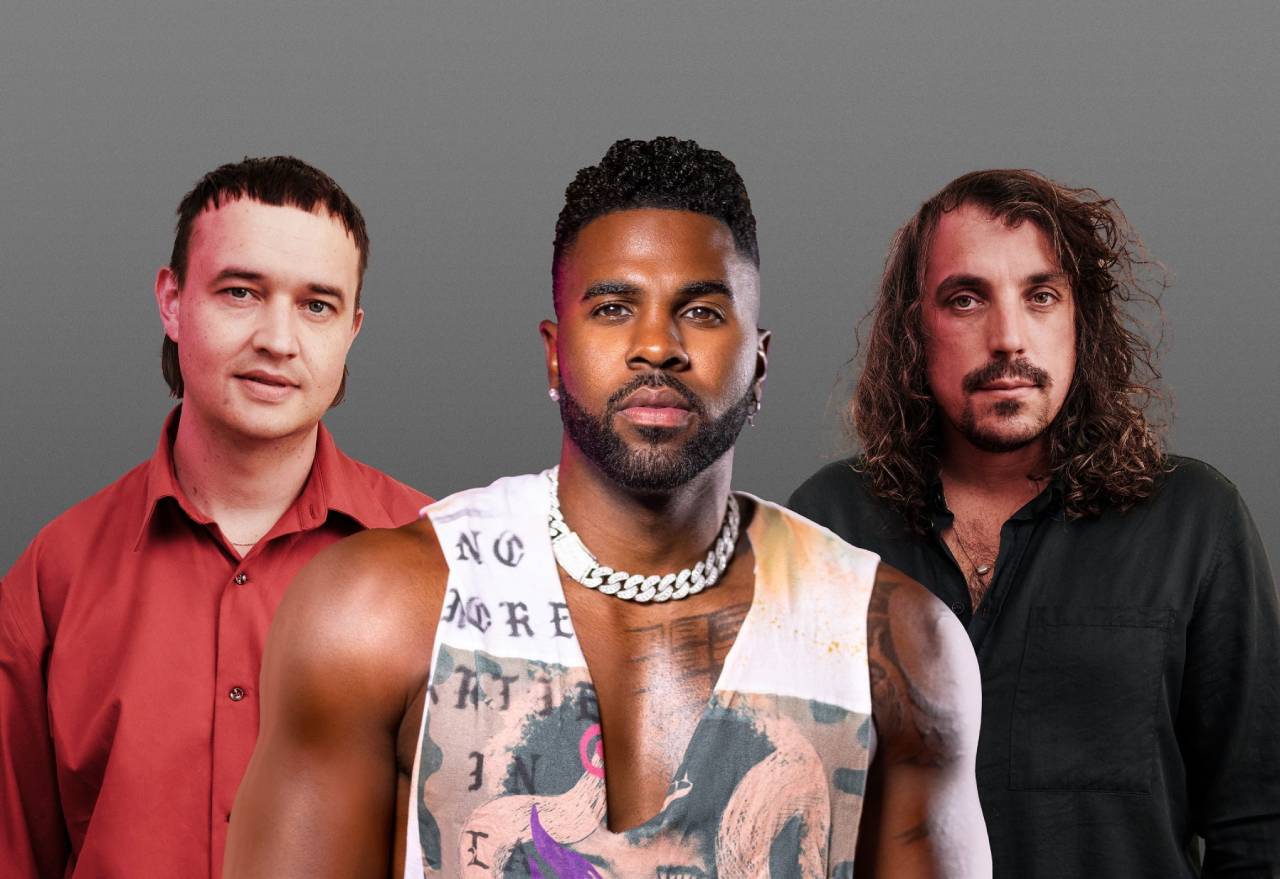 Today sees the release of “Never Let You Go” by Jason Derulo (US) and SHOUSE (AU).

The song propels SHOUSE into a pop stratosphere with the help of Derulo’s unmistakable, soaring vocals and a thumping chorus. Derulo’s staggering velvety voice blends perfectly with the Melbourne SHOUSE choir, in a collective cry of longing and love from across the globe.

The song came together in the spirit of a true creative and collaborative musical relationship. Jason Derulo is a global household name. SHOUSE are behind some of the most captivating dance songs of recent times. While in Ibiza this year the sound of the Australian dance duo that has been taking over the airwaves all over Australia and Europe for the last 12 months, seemed to follow Derulo everywhere he went. Having fallen in love with their music, he tracked down SHOUSE to their epic set at Ushuaïa & the rest is history. 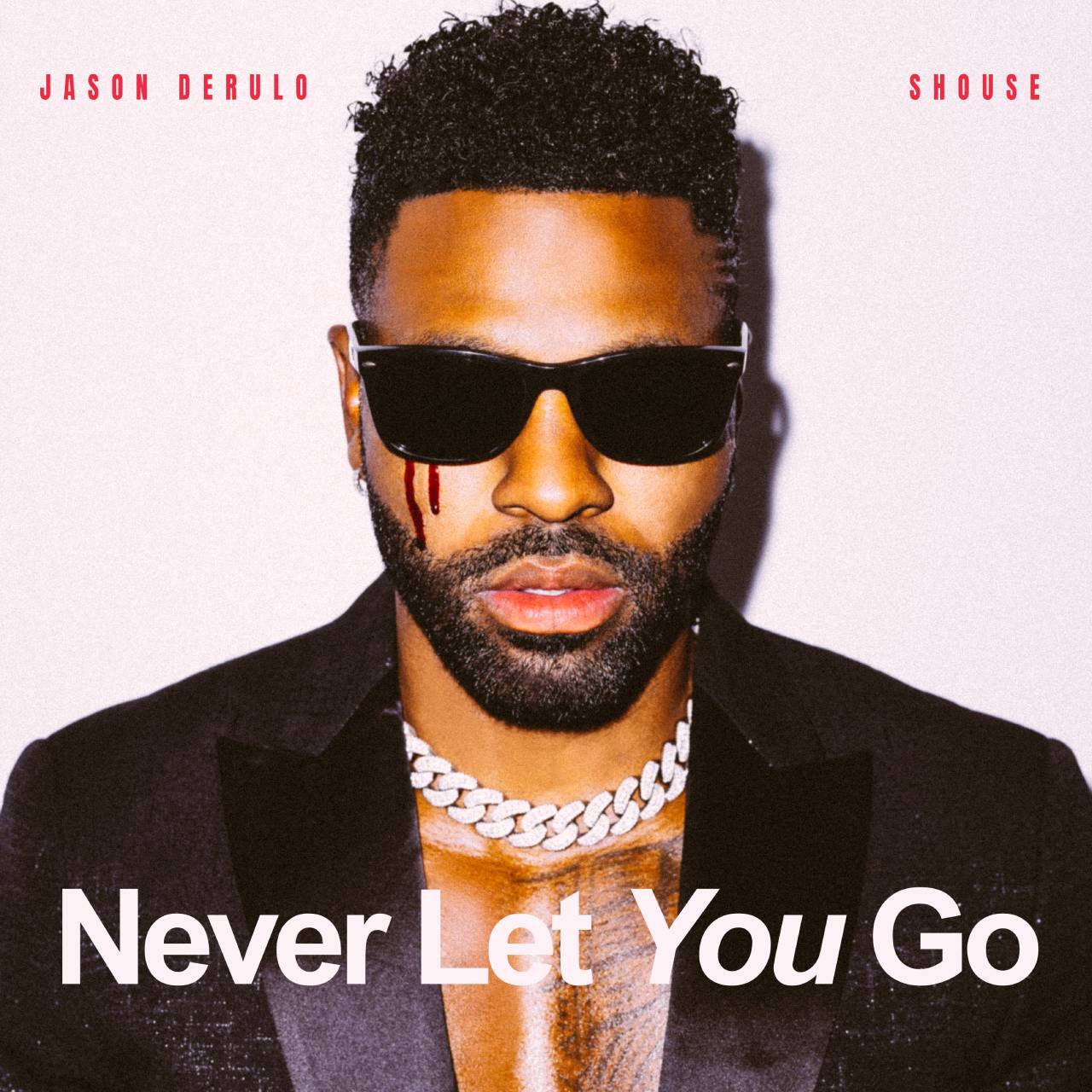 “Our minds were blown when a legend such as Jason Derulo tracked us down to tell us he and his crew had been partying in Ibiza hearing the SHOUSE choirs cry of “Love Tonight” and “Won’t Forget You”…They were heading to the studio that night and wanted the parts to the song immediately – naturally we sent them straight across! Within a few days Jason had sent across a beautiful, powerful, spine tingling demo, very close to the song we hear today,” says SHOUSE.

Together, Jason Derulo and SHOUSE are an unstoppable force with the numbers to prove it, boasting a whopping 50M+ monthly listeners across DSPs. SHOUSE are just off the back of releasing their massive dance hit “Love Tonight” which has surpassed 1.5BM streams. The track hit the Top 10 AirPlay charts in 16 markets, #1 in the Billboard Dance Mix Show Charts and #1 US Mediabase Dance Radio Airplay Top 100. The record has gone on to receive dozens of gold, platinum & diamond discs in markets across the world including the UK, USA, Germany, France and Australia.

“Won’t Forget You”, the SHOUSE song that laid the basis for Jason Derulo to turn into a pop hit, was released in February 2022, and has garnered over 100M audio streams across all DSPs and 2.5 million Shazams. Derulo has been using “Won’t Forget You” on socials and including the song in his live shows lately, preparing his avid fanbase for the upcoming release of this new version, “Never Let You Go”.

With “Never Let You Go”, Jason Derulo has transformed a melancholy dancefloor hook about friendships that last forever into a pop masterpiece of longing and love, reaching out across the World.