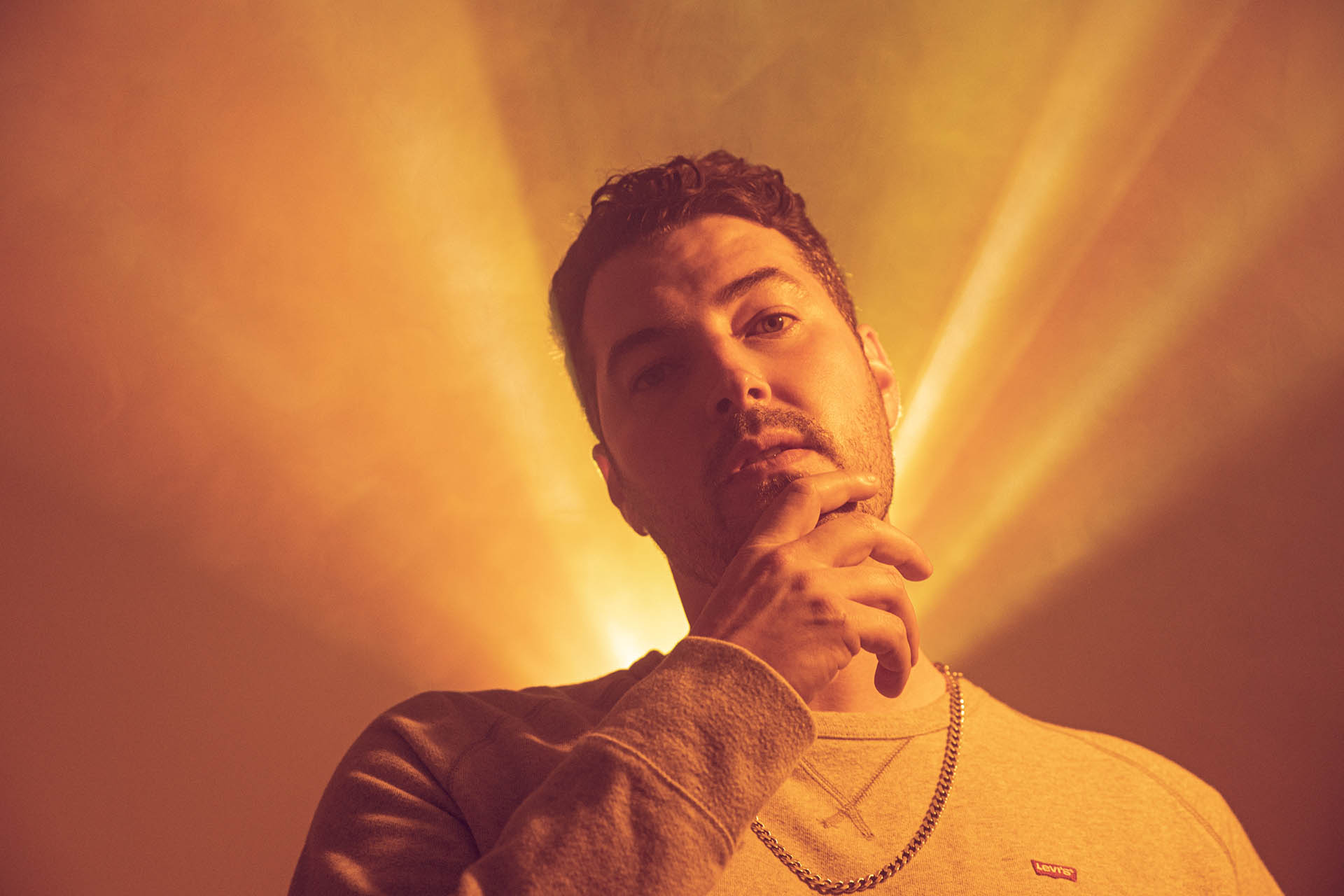 As a Beatport chart-topper Martin Badder has consistently been making his mark on the scene with 2018’s See It Through My Eyes via DFTD earning support on Danny Howard’s BBC Radio 1 show, and 2019’s Lights Off being crowned Today’s Anthem on Mistajam’s show.

This year, his talent landed him both the heavyweight release Hey Johnny via DJ SKT’s Stashed, and a killer collaboration with Blaise via Toolroom with Coming Back To You, which boasted airing on loyal supporter Mistajam’s BBC R1 show once more.

Meanwhile, Hayden James’ ground-breaking success is undeniable with his breakout single Something About You reaching over 212M streams, over half a billion streams to his name and sold out shows worldwide. 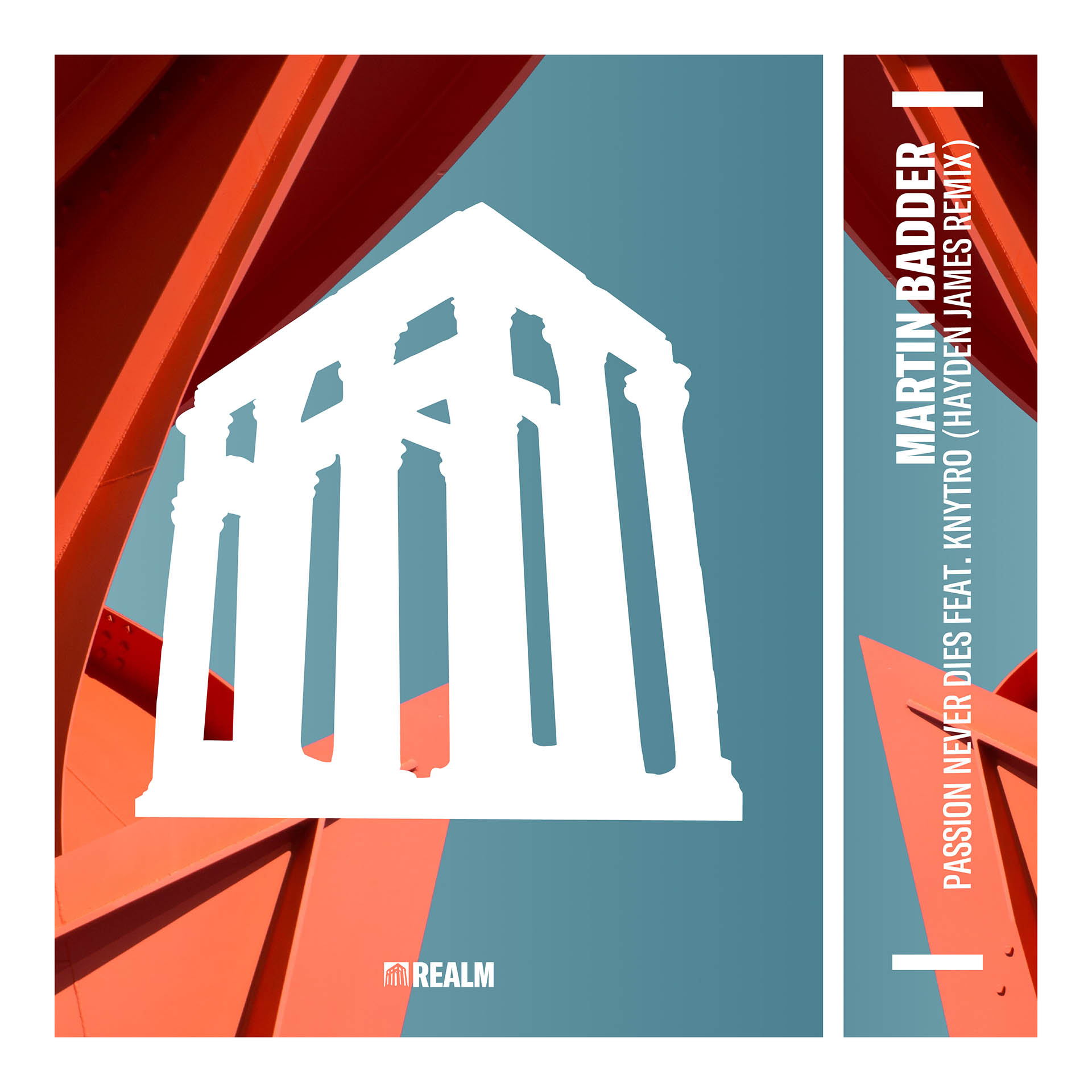 More recently his album Between Us debuted in the ARIA charts top 10, featuring collaborations with NAATIONS,Panama, Edlerbrook and GRAACE. Adding fuel to the fire Hayden has also collaborated on releases with Icona Pop for Right Time as well as fresh single Waves of Gold with Azteck and Paijie, further cementing his crossover appeal as an influential and in demand producer globally.

With the established success of Hayden James, and the sky-rocketing career of Martin Badder, their combined talent on Passion Never Dies is destined to light up both club and commercial realms.  Marrying euphoric synths and futuristic warps that soar amongst the original vocal, this hypnotic house remix encapsulates yet another stellar undertaking from Hayden James.