Guy Walks Into a Bar… 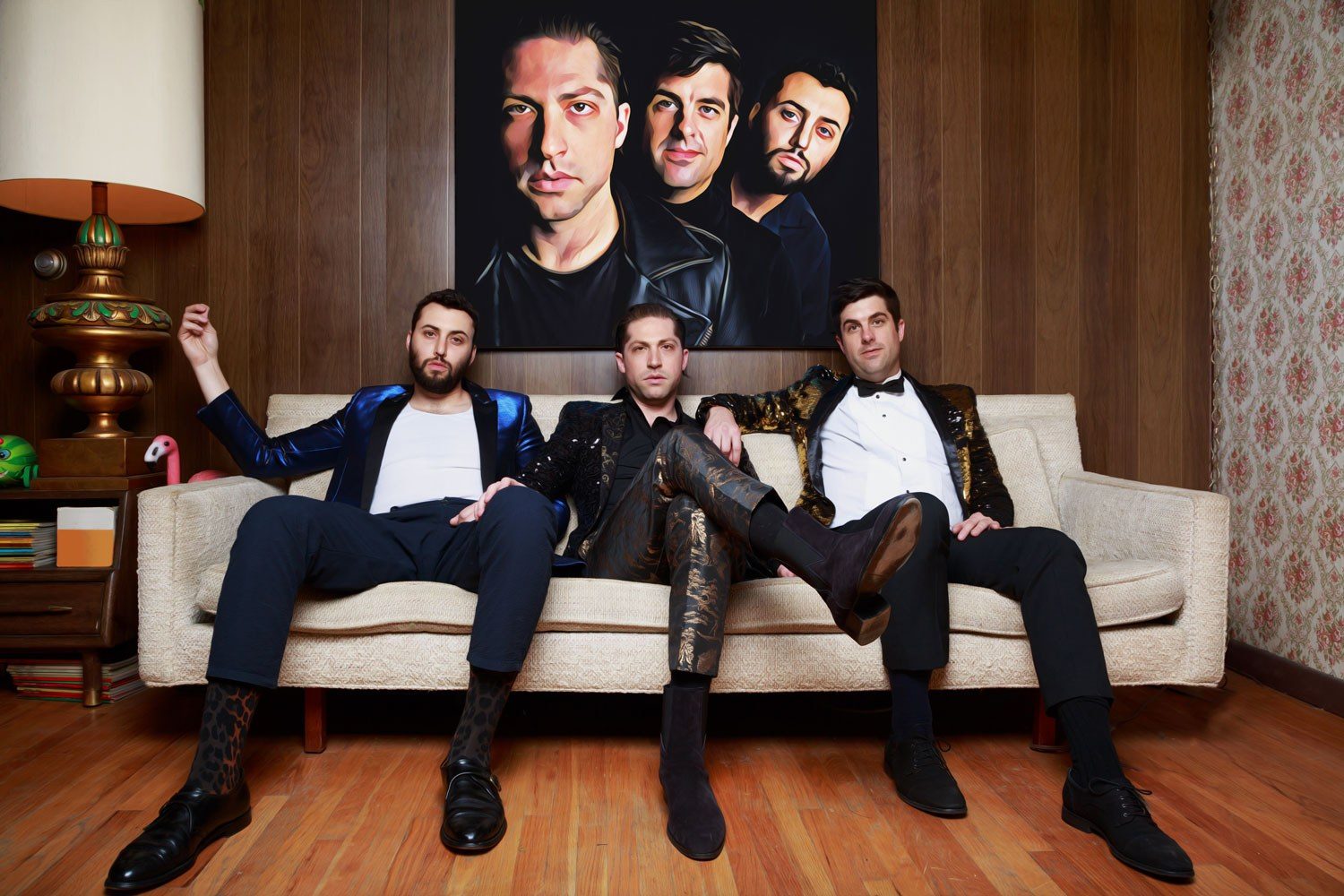 Mini Mansions announce their third studio album ‘Guy Walks Into A Bar…’ will be released on July 26th, 2019 on Fiction Records. The band also release their brand new single ‘GummyBear,’ following its premiere by Jack Saunders on Radio 1 last night.

Lead singer Michael Shuman says of ‘GummyBear’, “Although GummyBear is rather fun and comical, the sentiment and story behind it are quite the opposite. At that time I really wanted to make an all disco record, but I guess this is as close as Mini Mansions gets to being part of the Gibbs family.”

The band will be heading to the UK to tour in May 2019. They will be joined by Shuman’s fellow Queens of the Stone Age band mate and friend Jon Theodore, who also revolutionised the dynamic of the band by playing drums on ‘Guy Walks Into A Bar…’.

‘Guy Walks Into A Bar…’ as an album examines the kind of hip-swaying rock’n’roll you’d find on a dive bar jukebox, it sounds happily disaffected by trend, time or place, like the titular joke itself. There are a hundred different kickers to that joke, but this time around the joke’s on them. A guy walks into a bar only to face reality. “It started off as a joke because it is a joke,” says Shuman of the title. “It’s a way to start off the story of a relationship that ends up getting much deeper.” 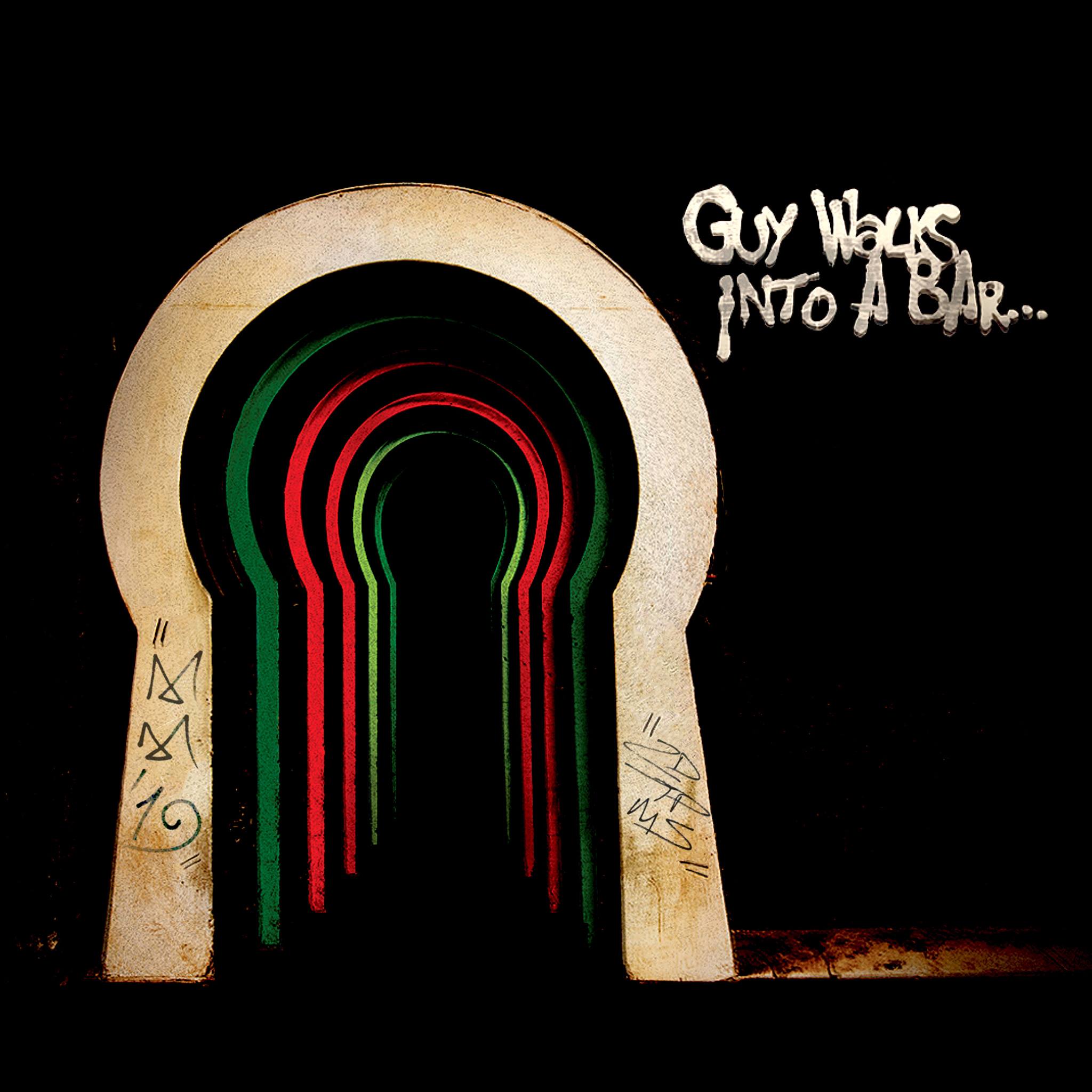 The album has been a labour of love individually and collectively. In terms of the former, the lyrics on the record penned by singer / guitarist Shuman are the most hard-hitting, self-reflective he’s ever shared, and all informed by a whirlwind relationship that’s since dissipated. His ex-fiancée came into his life after one such night out, and he wrote most of the songs here contained in real time while on the road.

The result is their sleekest, most direct and downright poppiest effort to date. There are some additional familiar voices dotted in with a duet with The Kills’ front woman Alison Mosshart on “Hey Lover” and backing vocals from Z Berg (former singer in The Like) on “Forgot Your Name” and the disco banger, “Living In The Future”.

Earlier this year at Barefoot Studios in Hollywood, the band flipped the song writing script by kicking the cocktail kit and bringing in an outside drummer. Shuman’s bandmate and friend Jon Theodore (Queens of the Stone Age, Mars Volta) graciously entered the picture.

While all three of Mini Mansions are occupied with other gigs (notably Dawes plays in The Last Shadow Puppets, Parkford in Arctic Monkeys and Shuman still plays bass in Queens of The Stone Age), Mini Mansions is where they feel most at home.