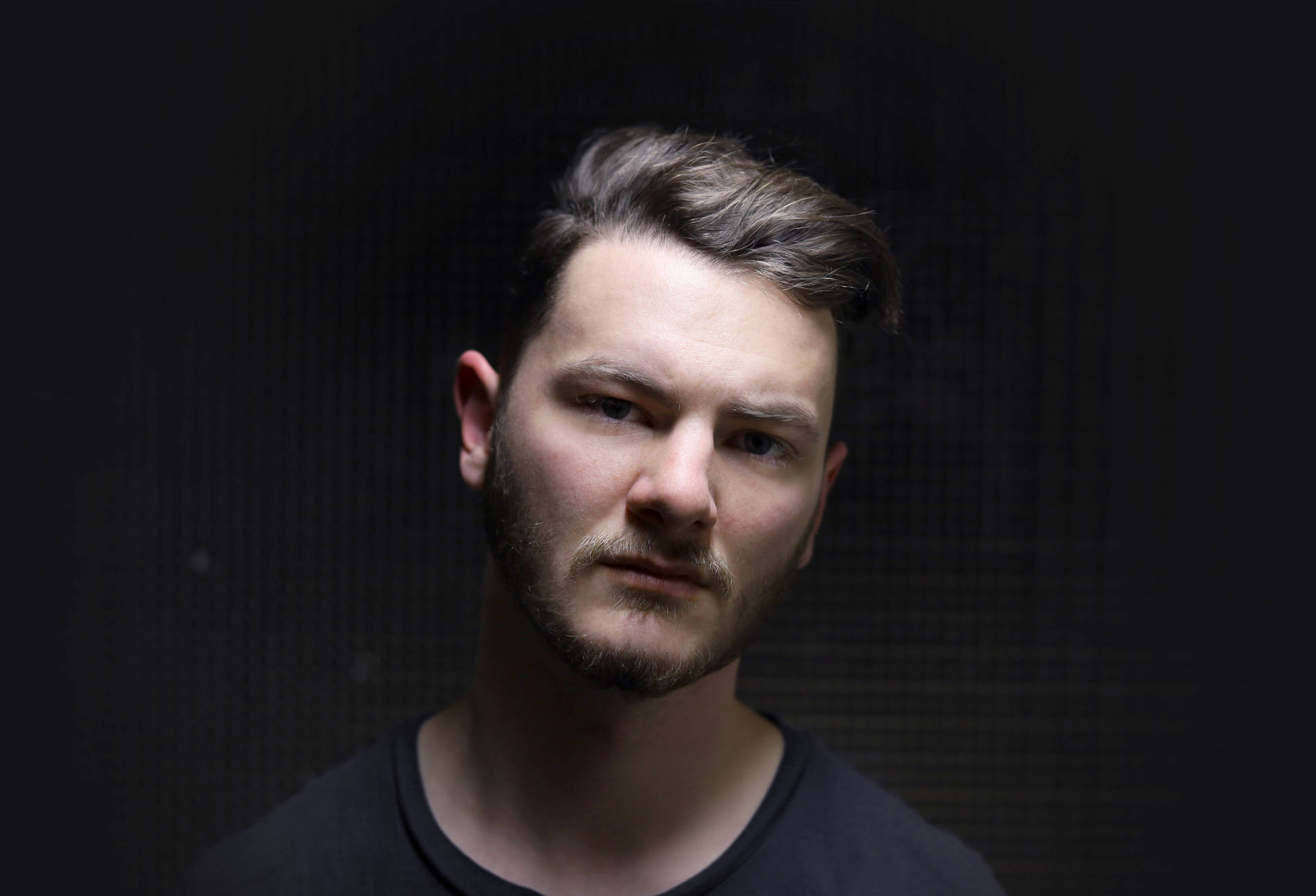 Following new single Feels Like, Australian producer Double Agent returns with three solid reworks of the original, including a VIP version from the DJ himself. Partnering with upcoming producers Wildfire and Secret Spade.

Having seen support on the original number from the likes of Don Diablo, Felix Jaehn, Hardwell, FTampa, Kryder, Sophie Francis, Rainer & Grimm and Kryder,  Feels Like remixes  offer a fresh take on the much loved heater. 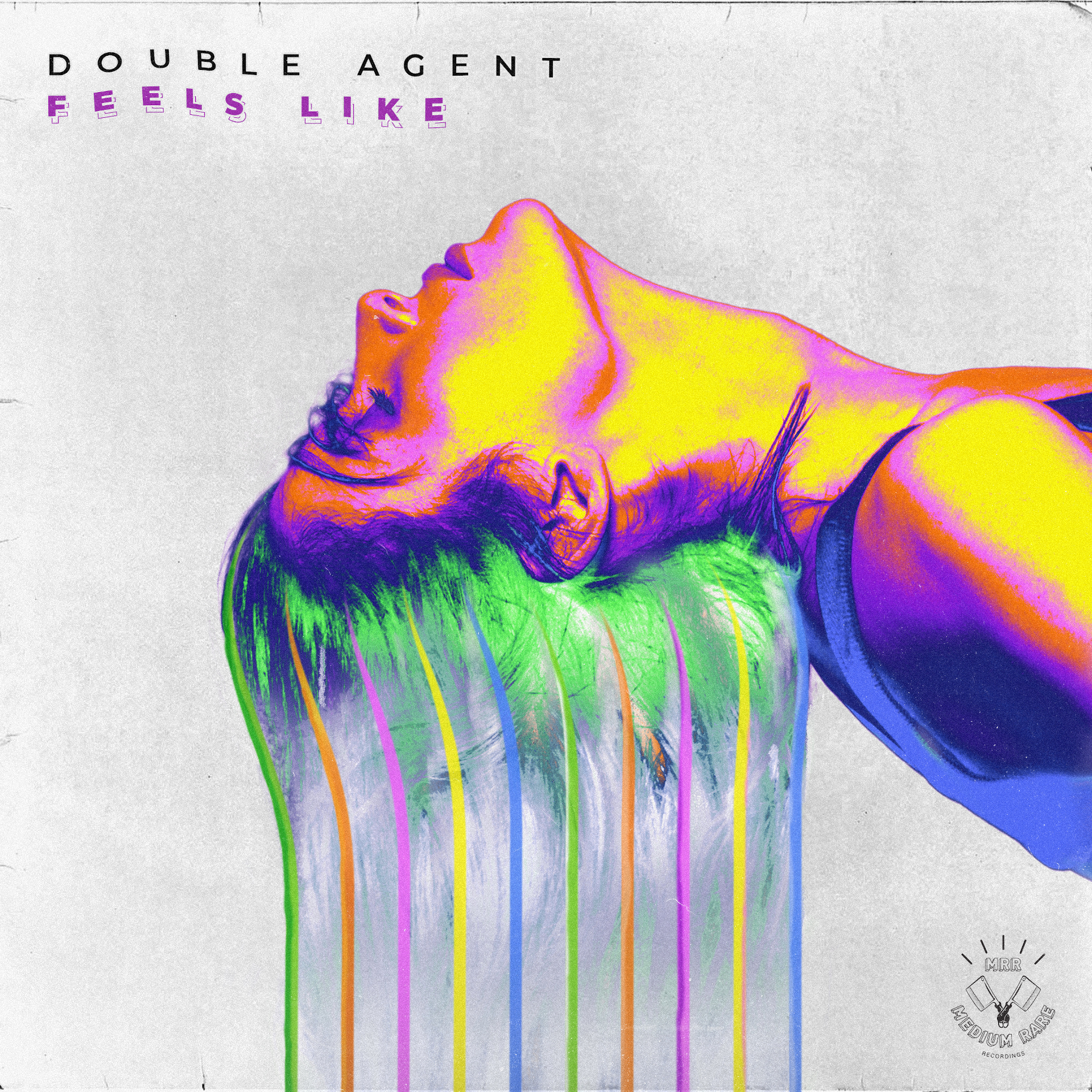 Known for his hold over dancefloors across Australia, Double Agent can often be found commanding clubs and warehouses with his deep, dark and club-orentitated tunes. Often drawing on the diverse styles of house music, the remix pack brings together the multi-spanning sounds to help demonstrate how he continually pushed boundaries within both the scene and his releases.

Wildfire’s interpretation uses a jackin’ house beat complete with pumping basslines perfect for the club, whilst Secret Spade slows down the tempo of Feels Like with a pollination of funky bass synths. Drawing the remixes to a close, Double Agent rounds off by adapting the original tune by warping the vocals to transform the pop-tinged track into a bass house banger.