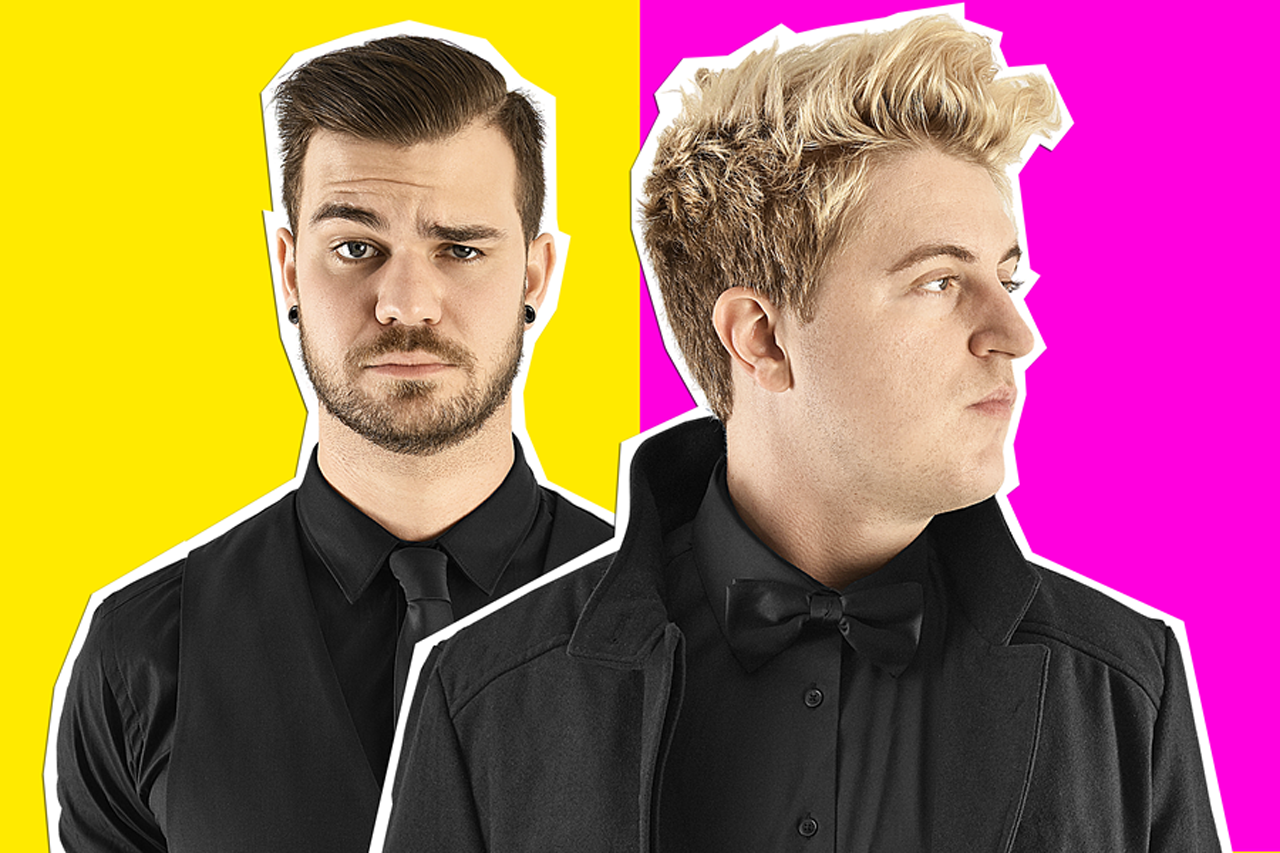 Part DJ’s, part live instrumentalists, this keyboard and drummer duo from Brisbane Australia have cemented their name as one of the most prominent Australian electronic music acts of recent years. 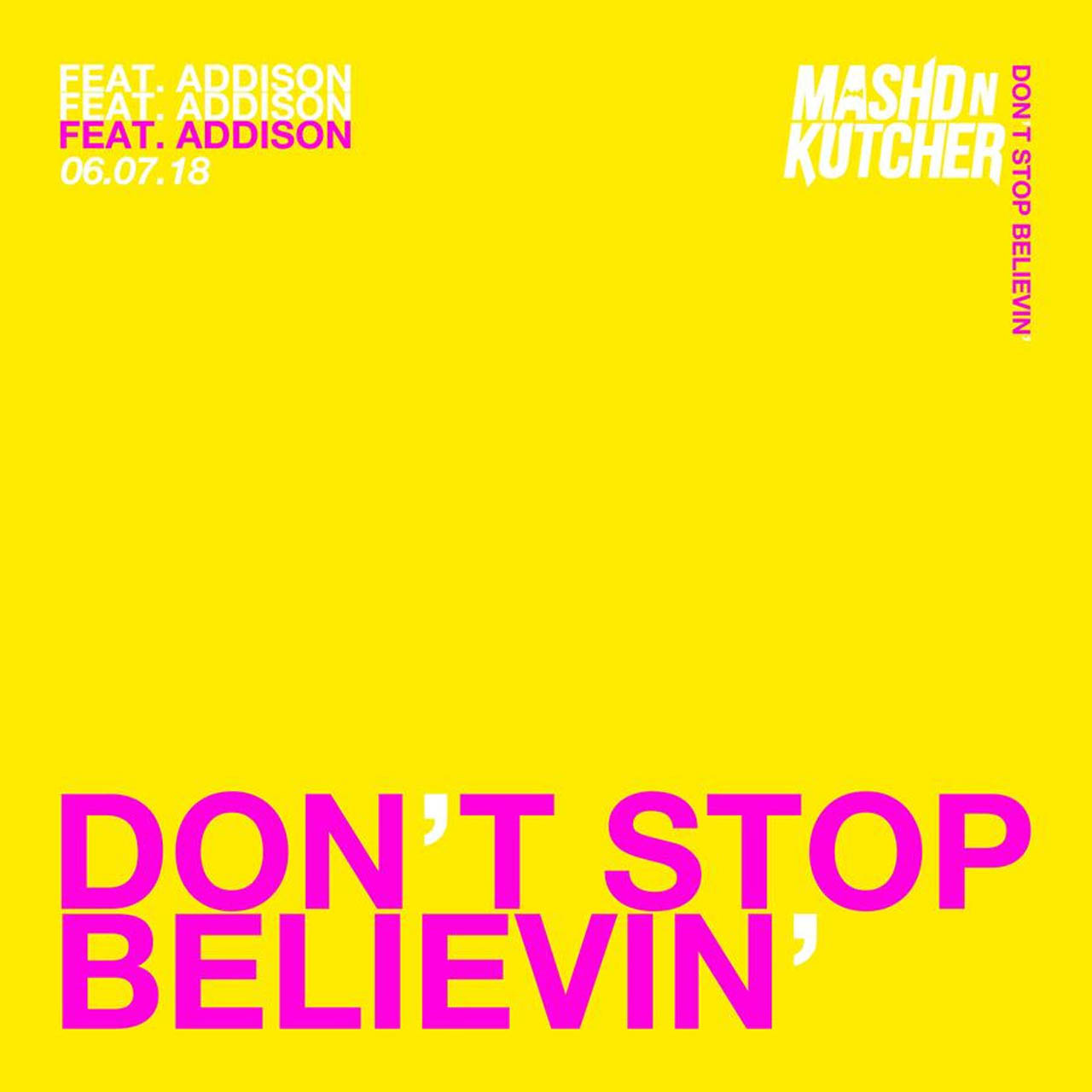 Their music has been keeping Australia’s airwaves busy with Platinum and Goldselling singles, with ‘My Sunshine’ becoming the #1 Most Played record on Australian Radio in February and hitting top 5 on iTunes multiple times.

Unless you’ve been living under a rock, there is no doubt Mashd N Kutcher would have appeared in your news feed one time or another. The pair have one of Australia’s biggest social reaches online in music, with each video reaching tens of millions of views, leaving the boys with over a whopping half a billion video viewsin total across all platforms. The boys have not only won praise but also endorsements and partnerships from globally recognized brands, plus international media coverage on some of the world’s biggest news outlets including The Discovery Channel, The Disney Channel, CBS, Good Morning America and Inside Edition.

With their unique combination of music, live performances, brand versatility and social media presence, Mashd N Kutcher are a force to be reckoned with.