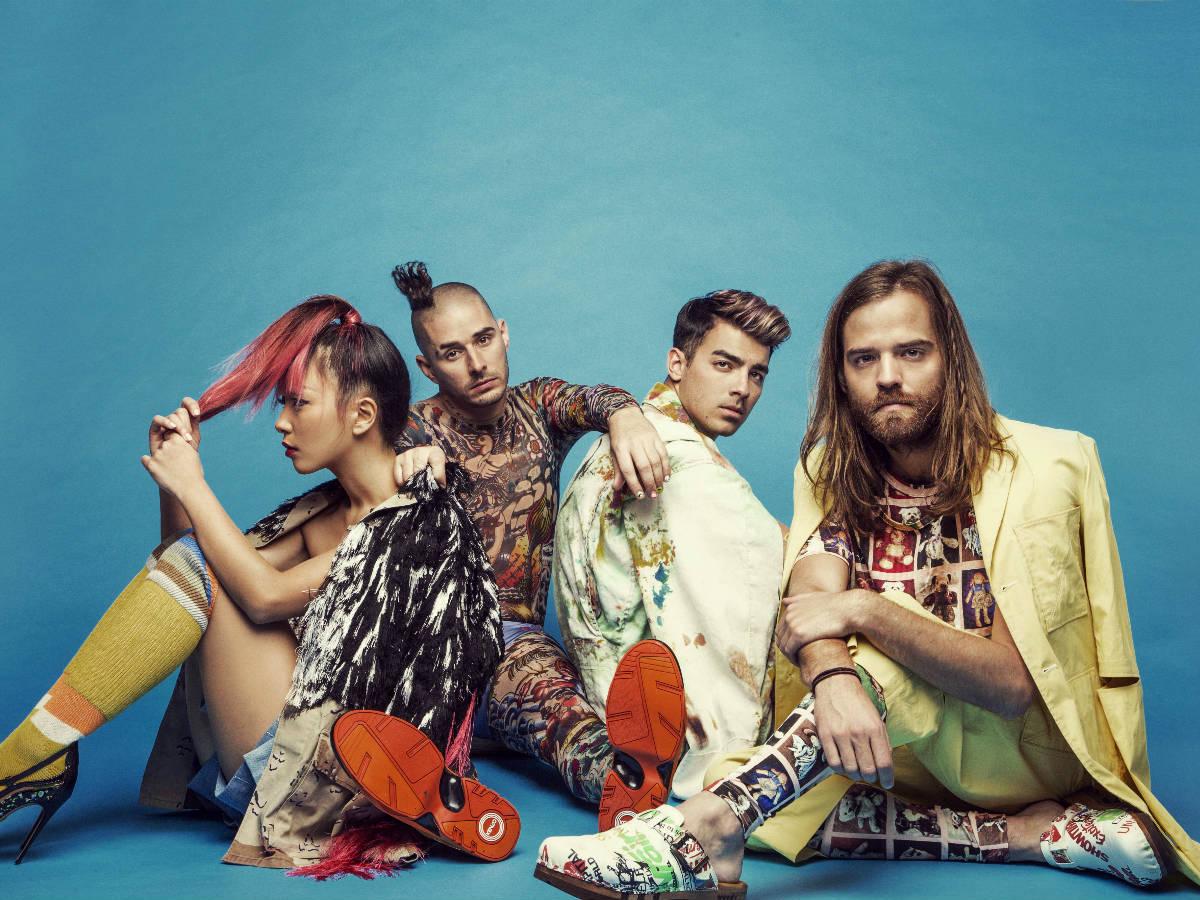 Multi-platinum selling band DNCE surprised fans today with the release of PEOPLE TO PEOPLE [Republic Records], an EP of brand new music they will perform for the first time ever during their highly anticipated European tour dates with Bruno Mars.

“These new songs represent the evolution that the band has gone through over the last couple of years. They’re a little more chill, sophisticated. We’ve matured together, and so has the music”  said DNCE frontman Joe Jonas. 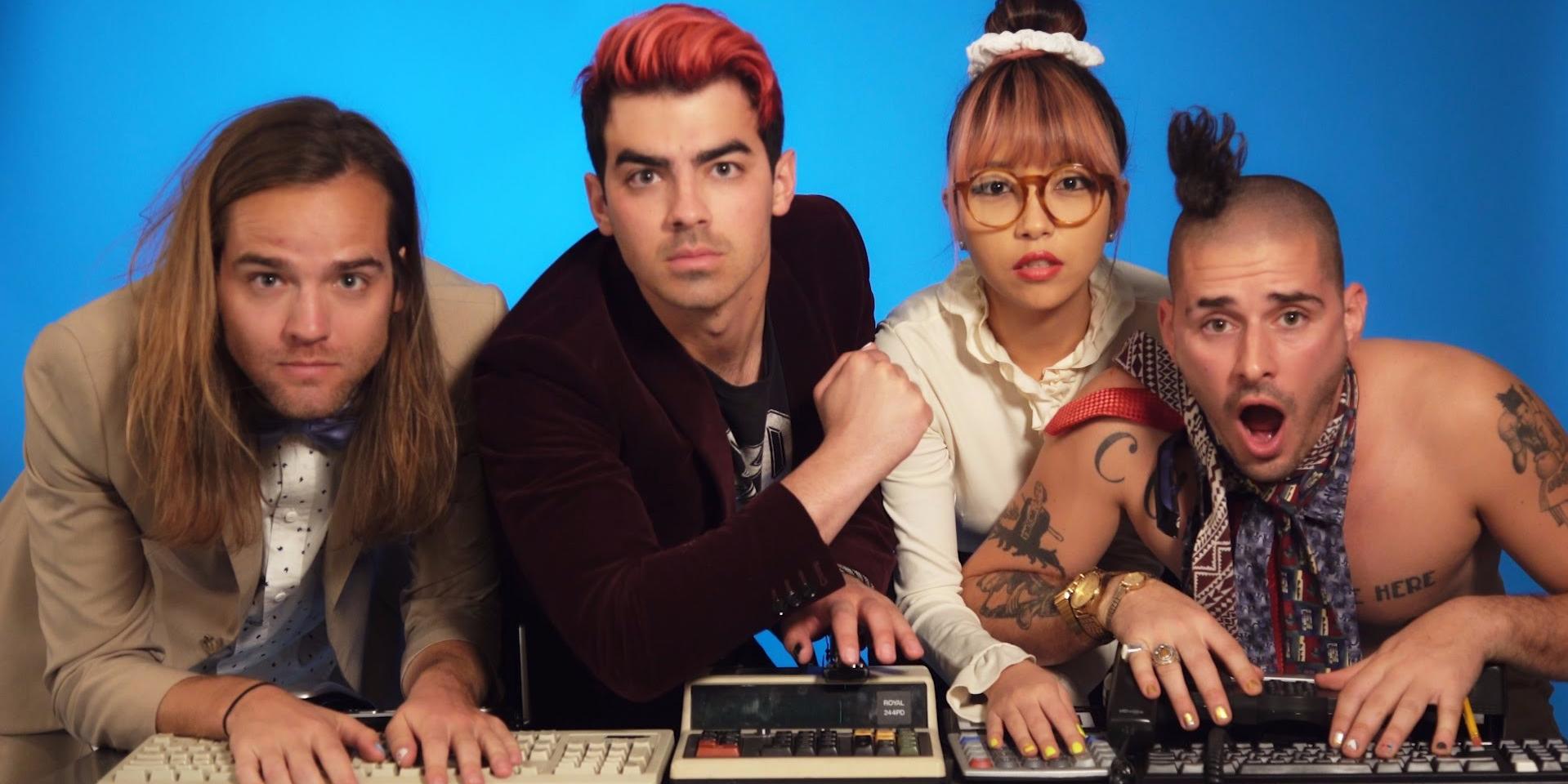 Formed in the summer of 2015, DNCE first introduced themselves to audiences worldwide with the release of “Cake By The Ocean”, their top five ARIA chart single and 4 x platinum-selling breakout smash.  Included on the group’s 2016 self-titled debut album, “Cake By The Ocean” entered the Top 10 on the Billboard Hot 100 chart and became a hit at Top 40 radio, where it went on to become one of the most played songs of the year.  An international success, global consumption of the song is over 10 million adjusted singles, including over 1 billion streams worldwide. What’s more, the companion music video has over 310 million views on VEVO.

Cementing them as one of 2016’s breakout acts, the band took home the win for “Best PUSH Artist” at the 2016 MTV European Music Awards and “Best New Artist” at last year’s MTV Video Music Awards. 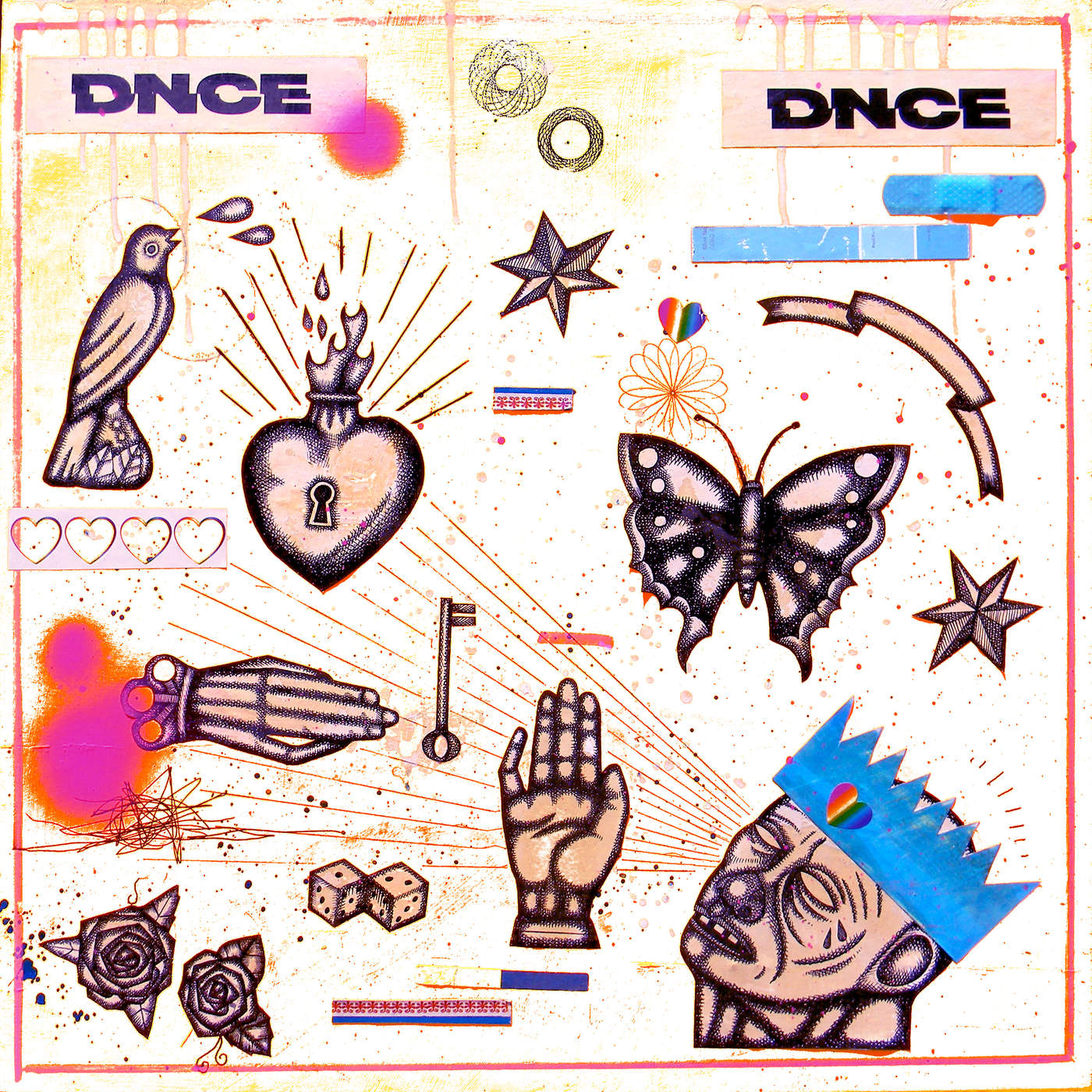 2017 was a year of legendary collaboration for the multi-platinum selling band. They kicked it off with an anthemic chorus and infectious pop hook with their single “Kissing Strangers” featuring global superstar Nicki Minaj. Most recently, the band joined forces with icon Sir Rod Stewart on their re imagined version of “Da Ya Think I’m Sexy.” They debuted the hit with an incredible performance from Las Vegas on the 2017 MTV Video Music Awards which was noted one of the evening’s highlights.