Dean Lewis – Half a Billion Streams! 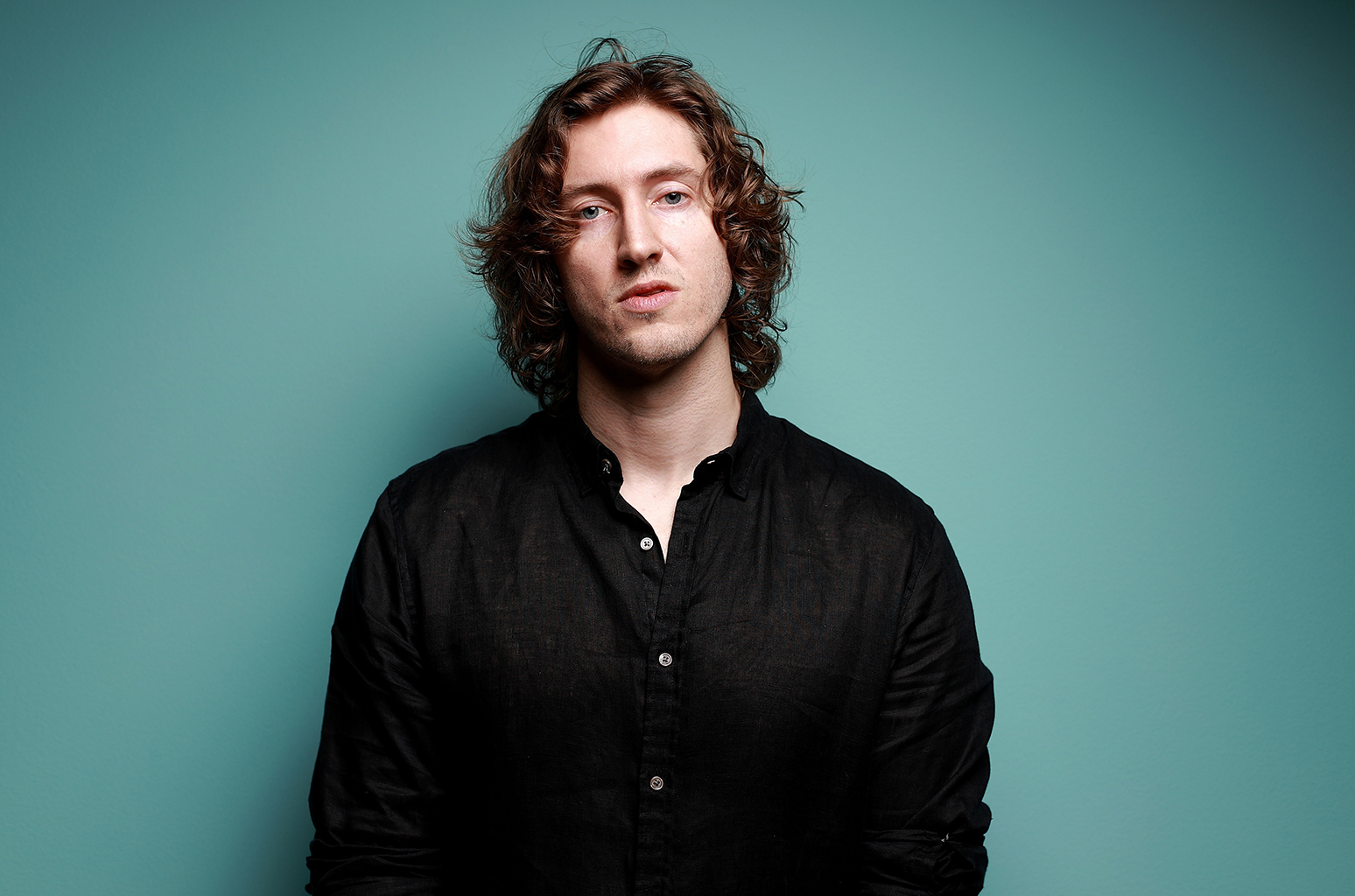 It has been an incredible year globally for Dean Lewis, whose single ‘Be Alright’ has topped charts worldwide, hitting 500 million streams and peaking at #2 most shazamed track in the world.

Spending the last two months touring and promoting his current single throughout the USA has paid off well for the Australian artist, with ‘Be Alright’ impacting charts and today reaching GOLD certification by RIAA in the USA.

In Australia, ‘Be Alright’ spent 5 consecutive weeks at #1 on the ARIA Singles Chart and topped the TMN Hottest 100 Airplay Chart for 8 weeks running, defying format boundaries with airplay across alternative, rock and CHR/Pop radio. It has seen a similar result at radio internationally with the track impacting and rising on HOT AC (Top 10) and TOP 40 radio (Top 30) in the USA, and with UK support coming from BBC Radio 1, BBC Radio 2, Radio X, and Beats 1. Throughout Europe it has hit #1 in Switzerland and Czech Republic, #2 in Germany, #8 in Netherlands, #25 in France, and Top 50 in Canada at Pop Radio. 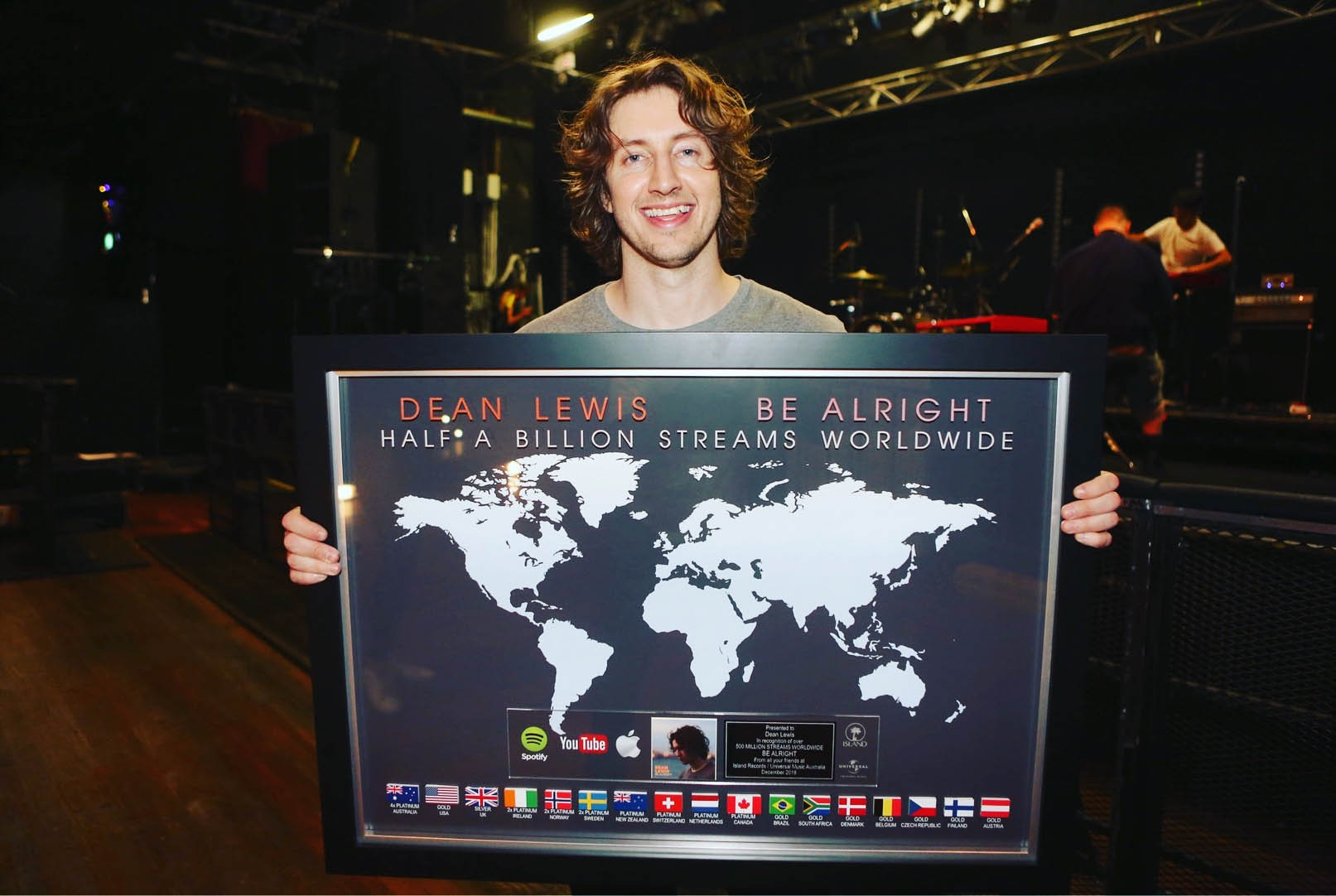 ‘Be Alright’ is certified:

Dean Lewis launched his career with his single ‘Waves’ in 2017. The track went on to become the second biggest selling single of the year in his home country as well as achieving 4 x Platinum sales in Australia alone. ‘Waves’ was nominated for 2 x APRA Awards, 5 x ARIA Awards and appeared on cult programs like Suits, Riverdale, and Grey’s Anatomy. ‘Waves’ was the first single to be released from his debut EP ‘Same Kind of Different’ which also bore additional hit singles ‘Need You Now’ (Gold) and ‘Lose My Mind’ (Platinum).

Capping off his enormous year of dominating the charts, huge single sales and sold-out live shows, the breakthrough artist continues his largest tour to date in Australia supported by ROBINSON and Jack Gray. Headlining shows in Adelaide, Perth, Brisbane, Melbourne and Sydney, his 5th and final Metro Show in Sydney has set a record in 2018 for the most shows at the venue on an individual tour by the one artist.

Proceeding his Summer Tour Dean will be performing at the AO Live Stage at the 2019 Australian Open plus the Falls Festival in January and then more US touring in early 2019.