DANNY AVILA – Thinking About You 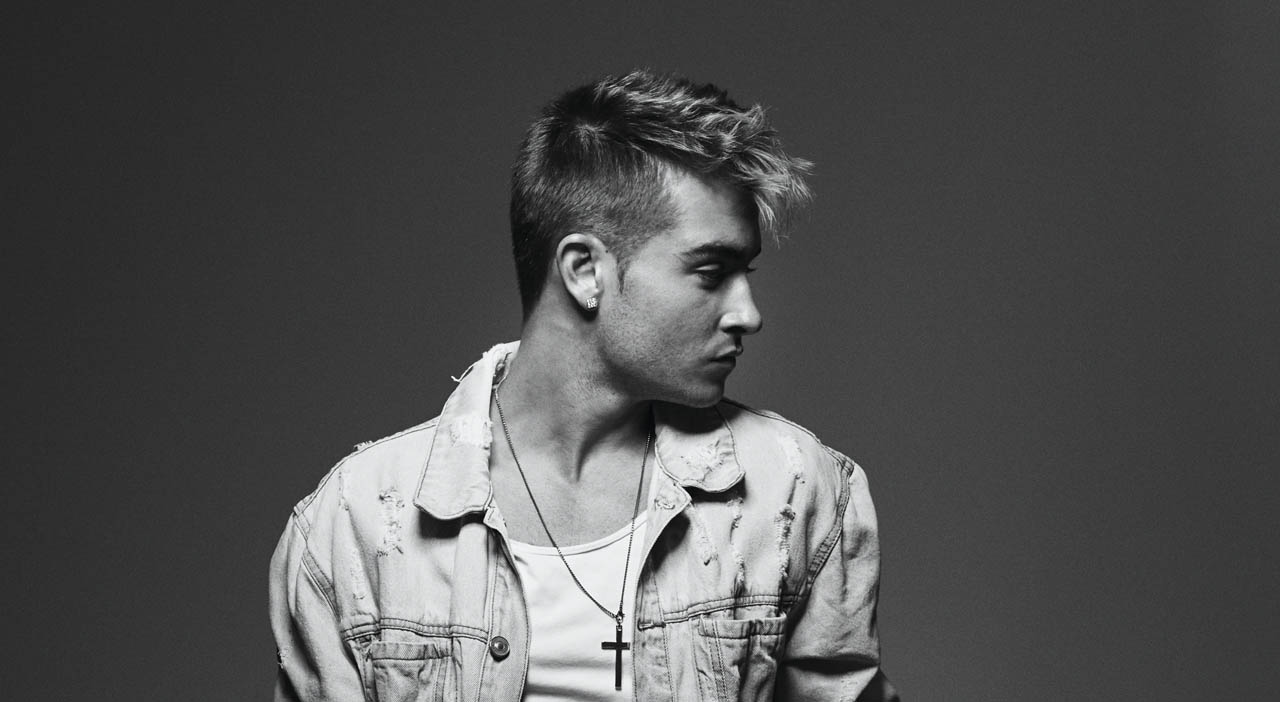 Danny Avila is the international DJ / producer that proudly holds the highest ever spot as a Spanish DJ in this year’s sought-after DJ Mag Top 100.

As well as providing us with an onslaught of multi genre anthems over his seven-year career, Danny’s eventful schedule has propelled him from recording, writing and non-stop worldwide tour dates. Kicking off with the first release on his new label NUMB3R5, Thinking About You warranted the superior release day of Danny’s birthday.

Danny Avila’s career exploded after notable taste maker support from Tiesto and Fedde Le Grand. Since then Danny’s gone from strength to strength, and flies from brimming worldwide festival slots, to esteemed dance music residencies in Las Vegas, Ibiza and significant parts of Asia. Always ensuring a solid slew of playlist staples along the journey, Danny’s achieved huge success with End of the Night, Too Good to be True, Dreams and massive collaborations with an ever-growing collection of artists such as commercial monsters The Vamps, dance enthusiasts Nervo & American rapper Machine Gun Kelly. 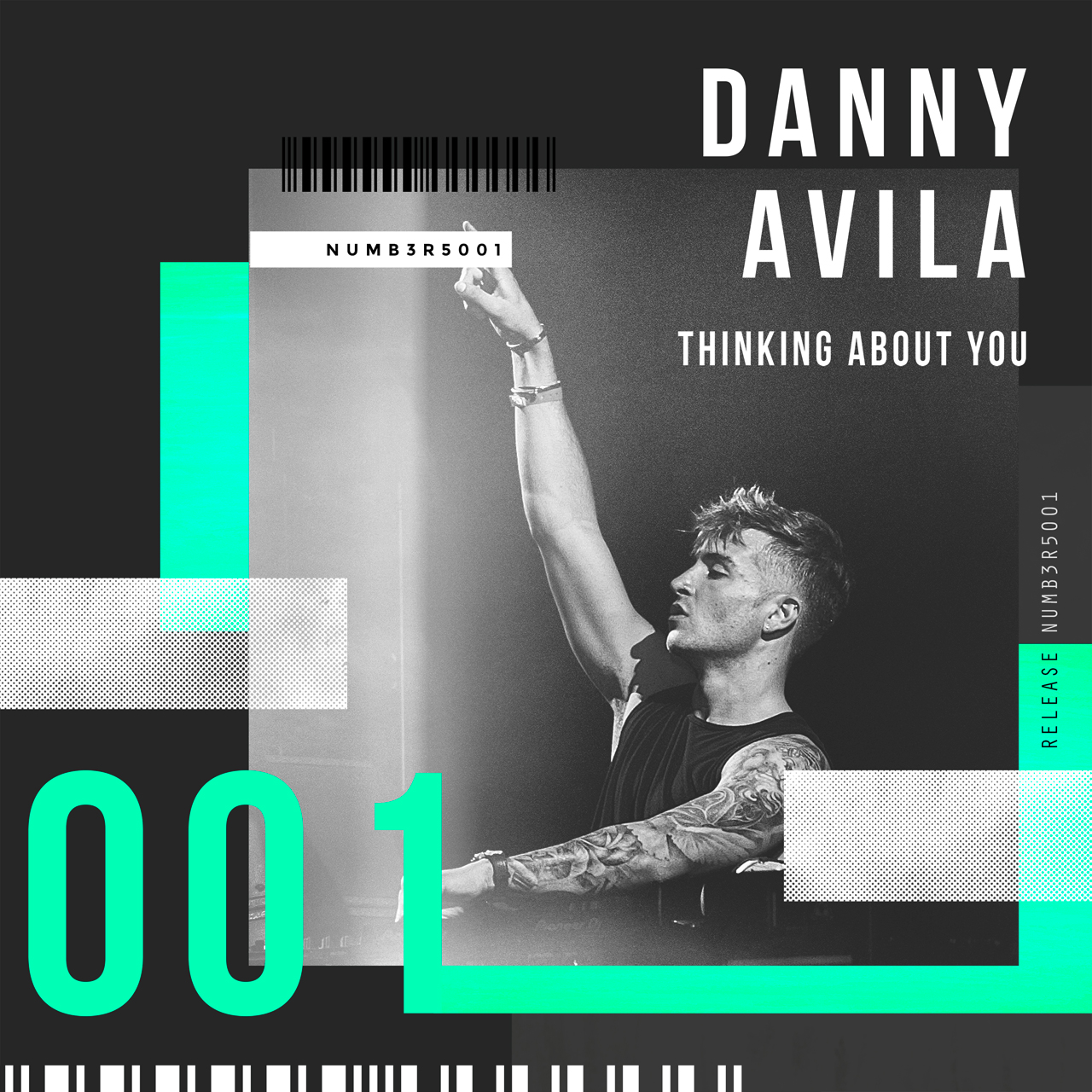 Following Danny’s recent hard dance collaboration with Melbourne Bounce fanatic, Will Sparks, Thinking About You nods to commercial leaning followers by laying down pop tinged melodic undertones. Debuting this track on his very own label, NUMB3R5, unleashes Danny from the limitations of label approvals and restrictions. It’s is a smooth house effort with and injection of tropical appeal that rejoices in freedom as well as another year for this fearless young talent. Exuding an exhilarating energy, Danny invites us to celebrate his 24th birthday with the majestic power of dance continuously pushing him forward.

Danny Avila – Thinking About Now is out now!