PHIL THE BEAT RELEASES ‘YOU’ 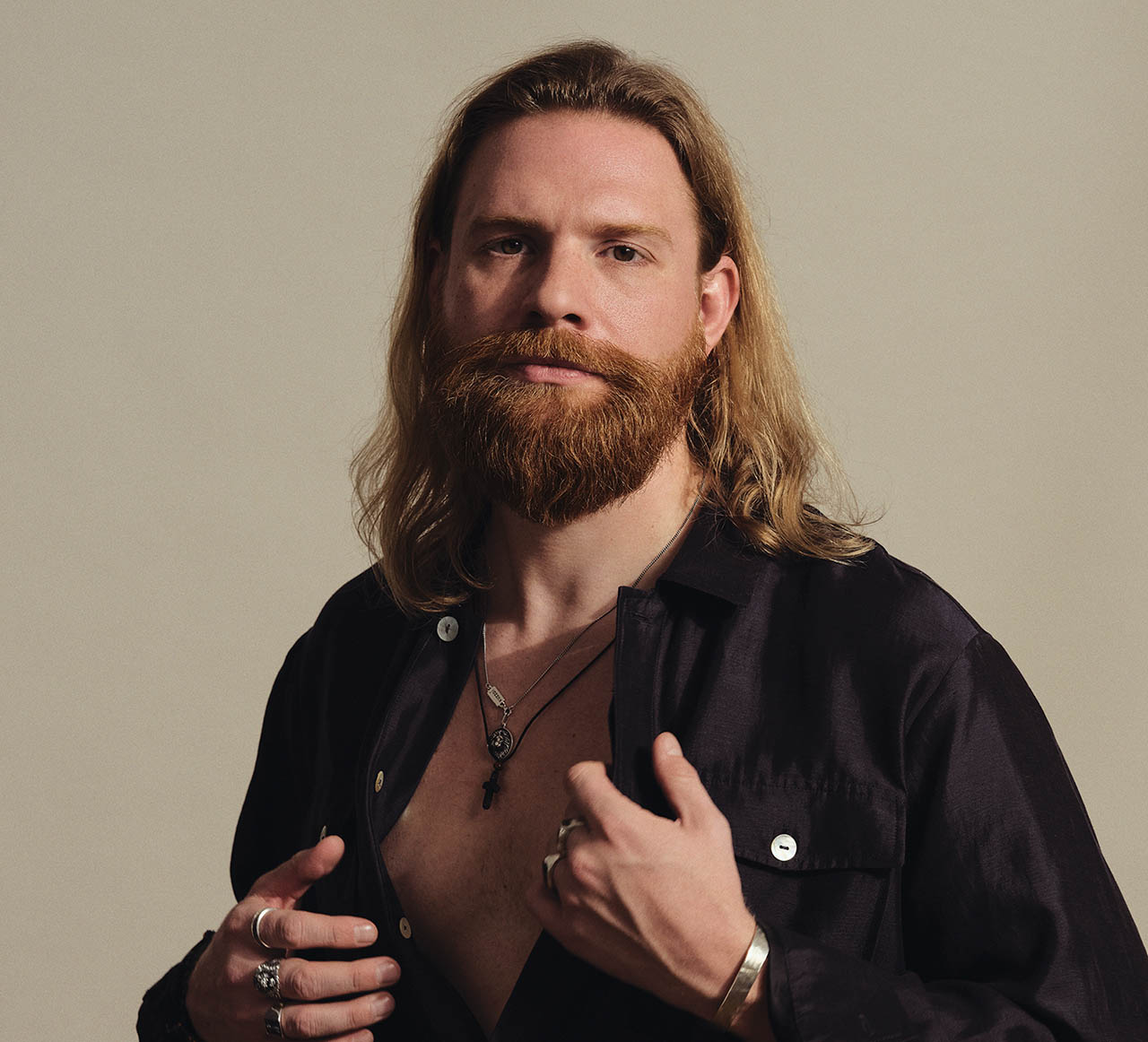 Fresh of the the success of the original Warner Records released single YOU, which has amassed over 11M streams and reached #1 on the German iTunes charts.

Growing up with a composer father amid years of classical piano training, it only made sense for Arem Ozguc to pursue music professionally. Since then, the prominent DJ and producer has gathered DJ support from the likes of Hardwell, Dimitri Vegas & Like Mike, and R3HAB and released on labels such as Atlantic Records and Smash The House. Meanwhile, Arman Aydin is recognized as one of the most notable young talents in his Turkish hometown and boasts acclaim from the likes of Armin Van Buuren, Ferry Corsten, and Markus Schulz. 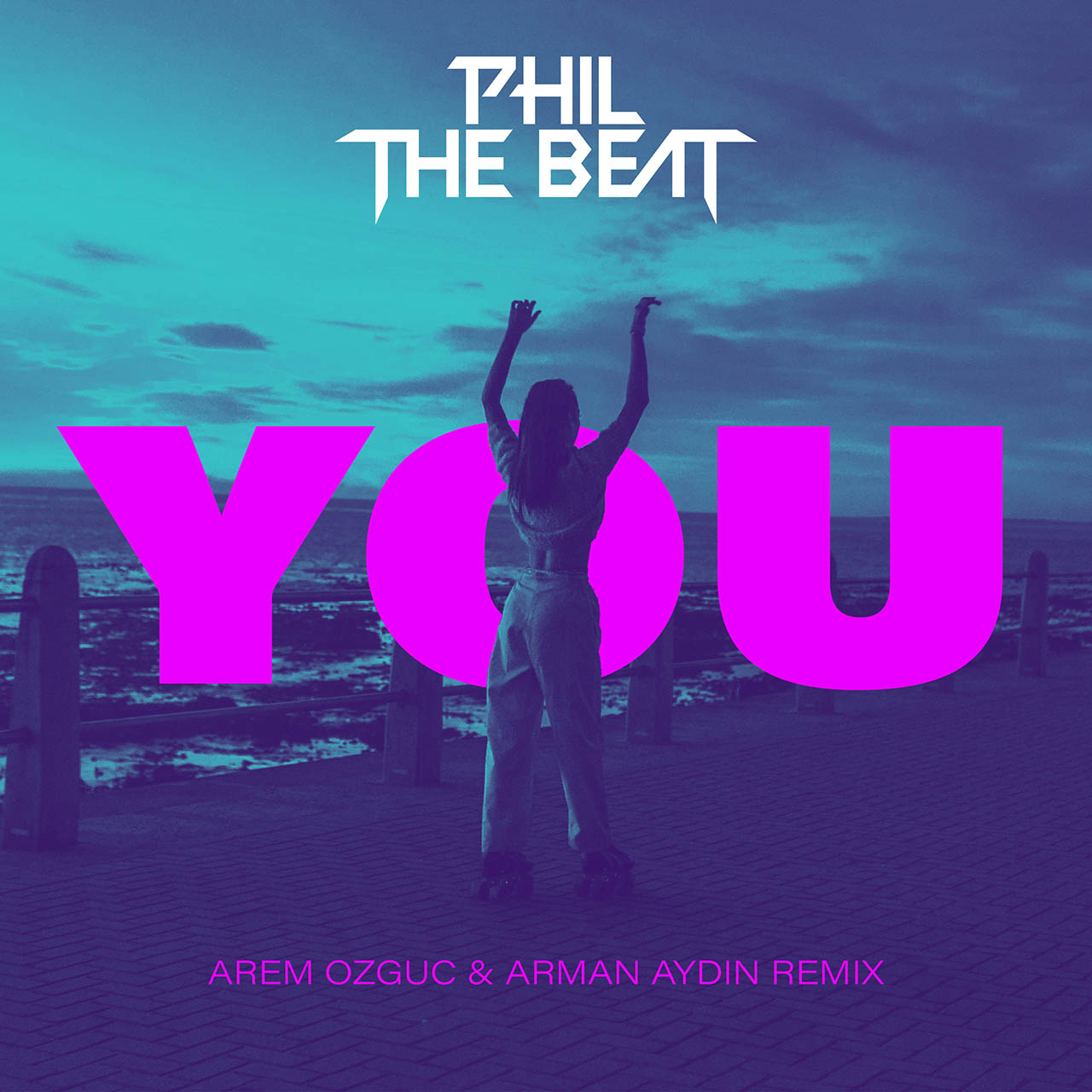 Indispensable members of the Turkish dance scene, Arem Ozguc & Arman Aydin are frequent collaborators who share impressive achievements like features on the cover of major Spotify playlists such as New Music Friday and Mainstage. The pair are known for tracks such as Senin Yüzünden, which has amassed over 37M Spotify streams and Yalan, which collected over 39M Spotify streams. No stranger to killer reworks, the producers amassed over 60M Spotify streams on their version of the Masked Wolf’s smash hit Astronaut In The Ocean.

Meanwhile, German producer Phil The Beat, whose name originates from his distinct ability to ‘feel the beat’, has collaborated with international celebrities and local stars such as Akon, Flo Rida, German rapper Capital Bra, rapper Cro, and pop stars Mark Forster and LEA. His single Don’t Say Goodbye has landed over 6M Spotify streams and the official trailer song for the German reality series Love Island, while Spinnin’ Records collaboration with ILIRA Anytime has amassed over 37M Spotify streams.

The three producers now combine their unmistakable creative energies on a hefty and cinematic masterpiece drenched in colour and life. Arem Ozguc and Arman Aydin’s remix of Phil The Beat’s YOU features cinematic, full-hearted breakdowns, take no prisoner EDM fusions, and luscious drops.

Phil The Beat – YOU (Arem Ozguc & Arman Aydin) is out now via Spinnin’ Records.