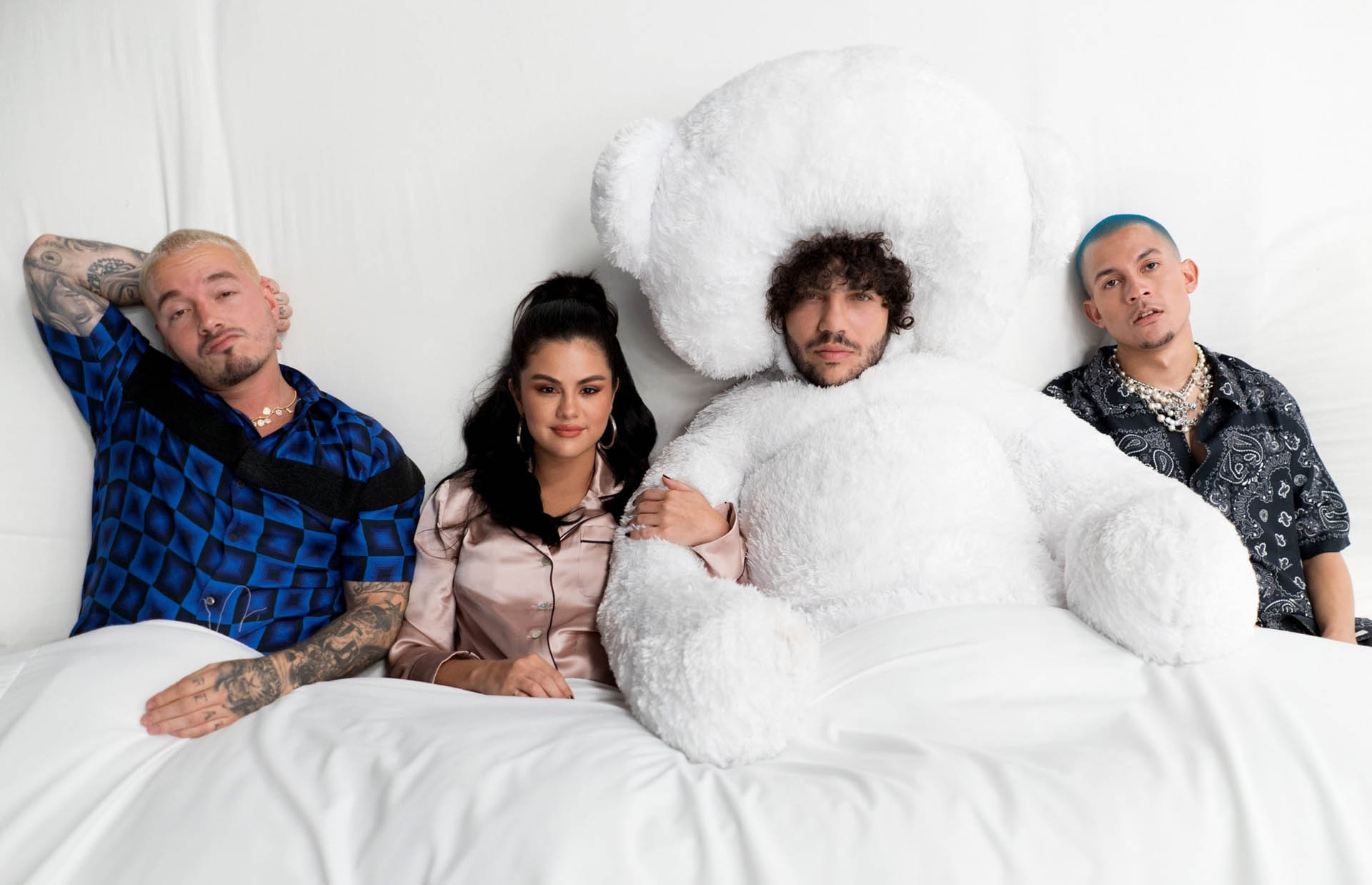 blanco and Tainy, the producer behind Cardi B’s “I Like It” and Bad Bunny’s “Estamos Bien,” began work on the song last December and quickly recruited superstars Gomez and Balvin to join.

“I’m extremely excited about this track, and helping put this collab together, especially since it was created so smoothly and organically,” Tainy explains. “It’s a fun piece that everyone involved loved off top, and it’s going to make people feel good.”

The track is the first new music from blanco since the release of his debut album FRIENDS KEEP SECRETS last year, which featured hits “Eastside” with Halsey and Khalid, “I Found You” with Calvin Harris, “Better to Lie” with Jesse and Swae Lee and “Roses” with Juice WRLD and Brendon Urie as well as collaborations with Ty Dolla $ign, 6LACK, Ryan Beatty and more.“Eastside,” the Grammy-winning, multi-platinum producer’s first ever artist release, is currently #1 at pop radio in the U.S. and continues to climb charts worldwide with more than 600 million streams to date. The song is 5x platinum in Australia.

Tainy, who is set to launch his own solo project later this year, is also the mastermind producer behind many Pop, Urban and Latin music hits, including co-producing J Balvin’s Vibras album and Bad Bunny’s X 100PRE, which both reached #1 on Billboard’s Top Latin Albums chart. Tainy’s solo project—due to release this year, includes features from Bad Bunny, J Balvin, Ozuna and more.

Originally from San Juan, Puerto Rico, Tainy is undeniably one of the greatest influences on the Latin movement that is reinventing today’s urban music. He has had over 40 #1 records on Billboards Latin Hot 100 Charts, and has repeatedly been nominated for a Grammy.  His impressive resume includes work with Daddy Yankee, Wisin & Yandel, Ricky Martin and many more.

As a recording artist Selena Gomez has sold over 65 million tracks worldwide. Most recently she collaborated with DJ  Snake, Ozuna and Cardi B on enormous global hit “Taki Taki” which became one of the fastest videos to reach over 100 million views. Her previous five singles “It Ain’t Me” with Kygo, “Bad Liar,” “Fetish,” “Wolves” and “Back to You” garnered enthusiastic reviews. Entertainment Weekly wrote Gomez is making “the most unexpected pop music of the year” while Rolling Stone proclaimed “Bad Liar” as “smart and streamlined.” At the end of 2017 Gomez was namedBillboard Magazine’s “Women of the Year.”  In 2015, Gomez released her critically acclaimed album “Revival.” The first three singles off the album “Good For You,” “Same Old Love” and “Hands to Myself” went to number one on the US Top 40 chart. Gomez joined an elite group and becomes only the sixth female artist to have at least three songs from one album reach the #1 position since the chart launched in 1992. 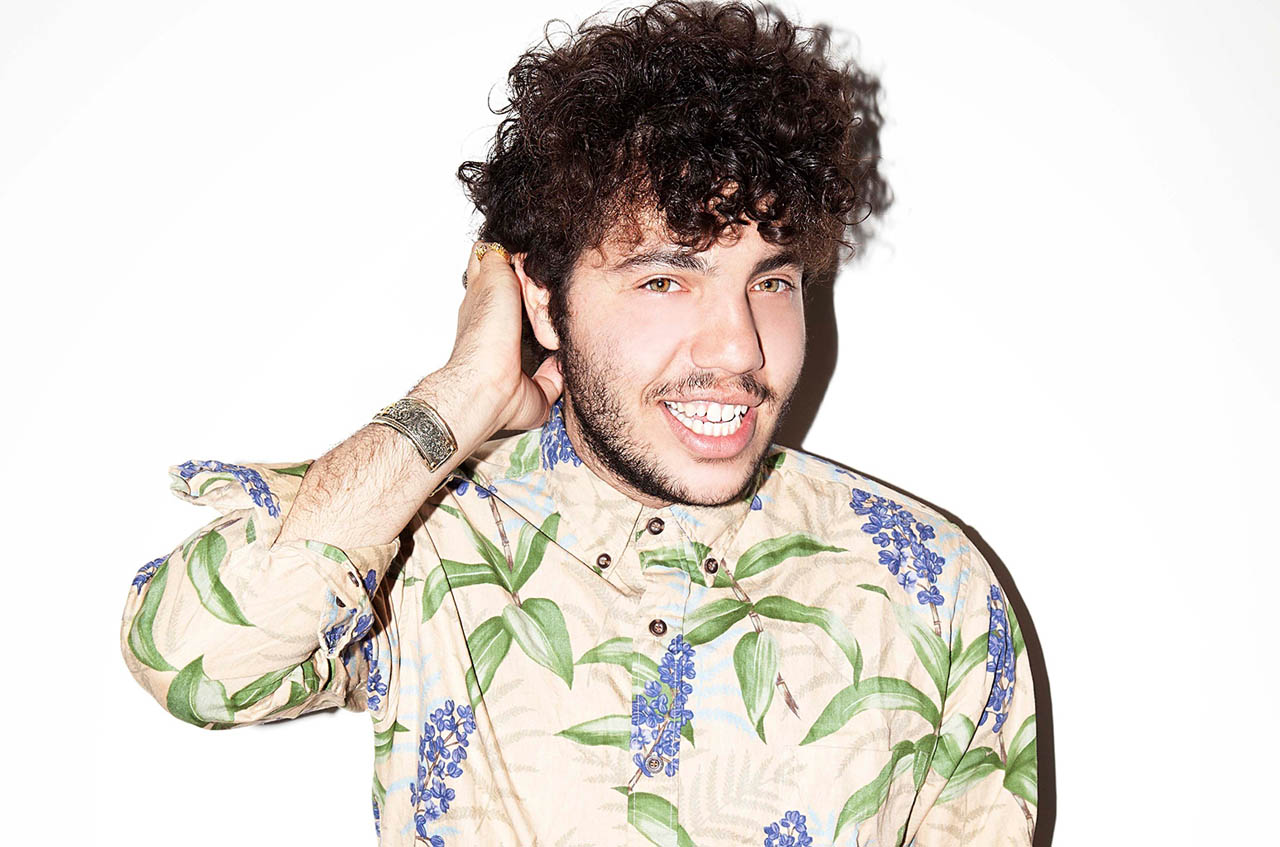 On the big screen, she began making the transition from young actress to adulthood with such films as the much talked about Harmony Korine’s Spring Breakers. The film premiered at the Venice Film Festival to critical acclaim while Gomez’s performance was singled out as a “breakout.”  She appeared in the Academy Award nominated film The Big Short opposite Brad Pitt and Ryan Gosling as well as Fundamentals of Caring alongside Paul Rudd. The latter film premiered at the 2016 Sundance Film Festival and Gomez was named by Vulture.com as one of “The 20 Best Performances of Sundance 2016.” Other credits include: Rudderless, Neighbors 2 and the James Franco directed Indubious Battle. Gomez has added executive producer to her impressive list of credits serving as an executive producer of the hit Netflix original series “13 Reasons Why.” Up next, Gomez will be seen in the Jim Jarmusch directed film The Dead Don’t Die opposite Bill Murray and Adam Driver.

Hailing from Medellín, Colombia, José Álvaro Osorio Balvin—better known to a legion of global fans as J BALVIN—has been praised by Billboard as “the biggest breakout act Latin music has seen in many years.” With a distinctive style all his own, J Balvin has become the undeniable leader of a second-generation Reggaeton revolution propelling the Urban genre back to the forefront of Latin music worldwide. Between his game-changing major-label debut album LA FAMILA, multiplatinum successor ENERGIA and landmark singles such as “Mi Gente,” J Balvin has quickly notched eleven #1 Latin singles, over 50 million social media followers, and over twenty billion total YouTube views. 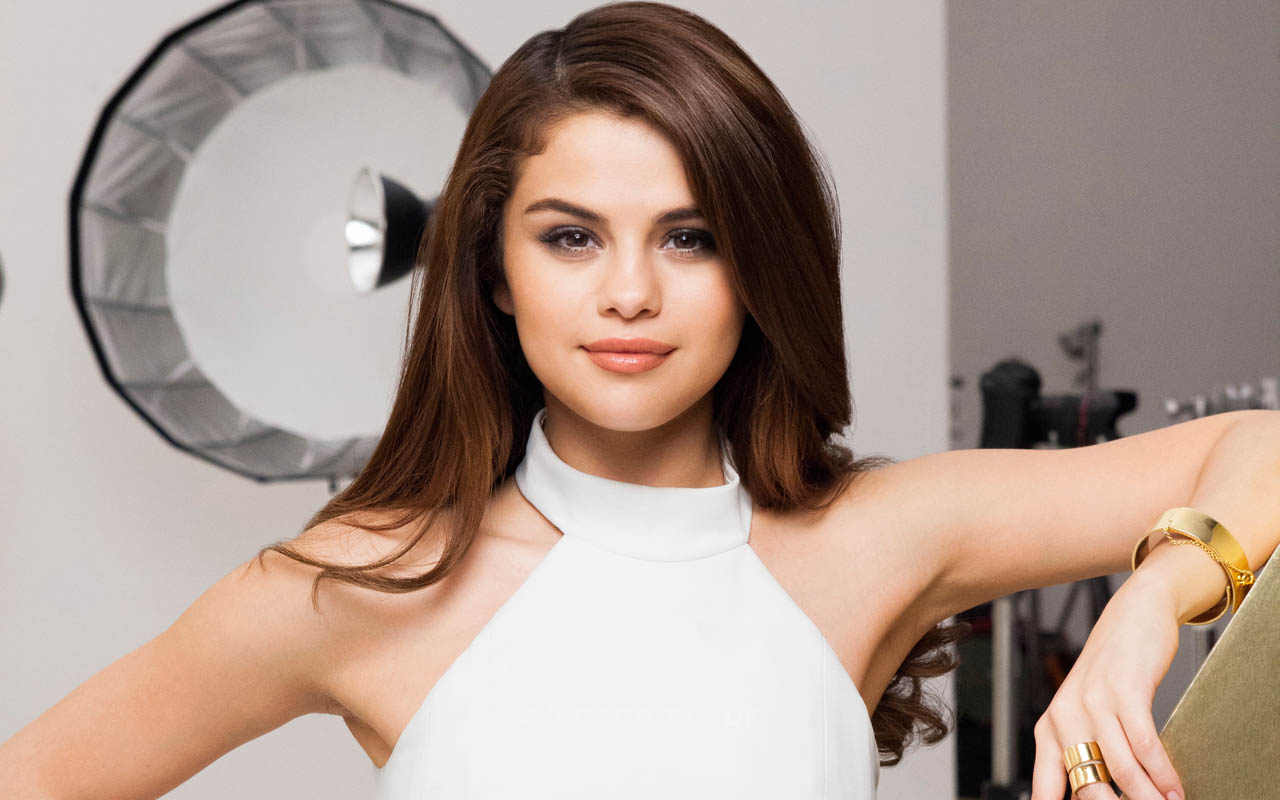 J Balvin’s most recent album VIBRAS was hailed by TIME. Rolling Stone, Billboard and more as “One of the Best Albums of 2018” ­while also propelling the Colombian star to frequent #1 rankings on both YouTube and Spotify’s global charts.