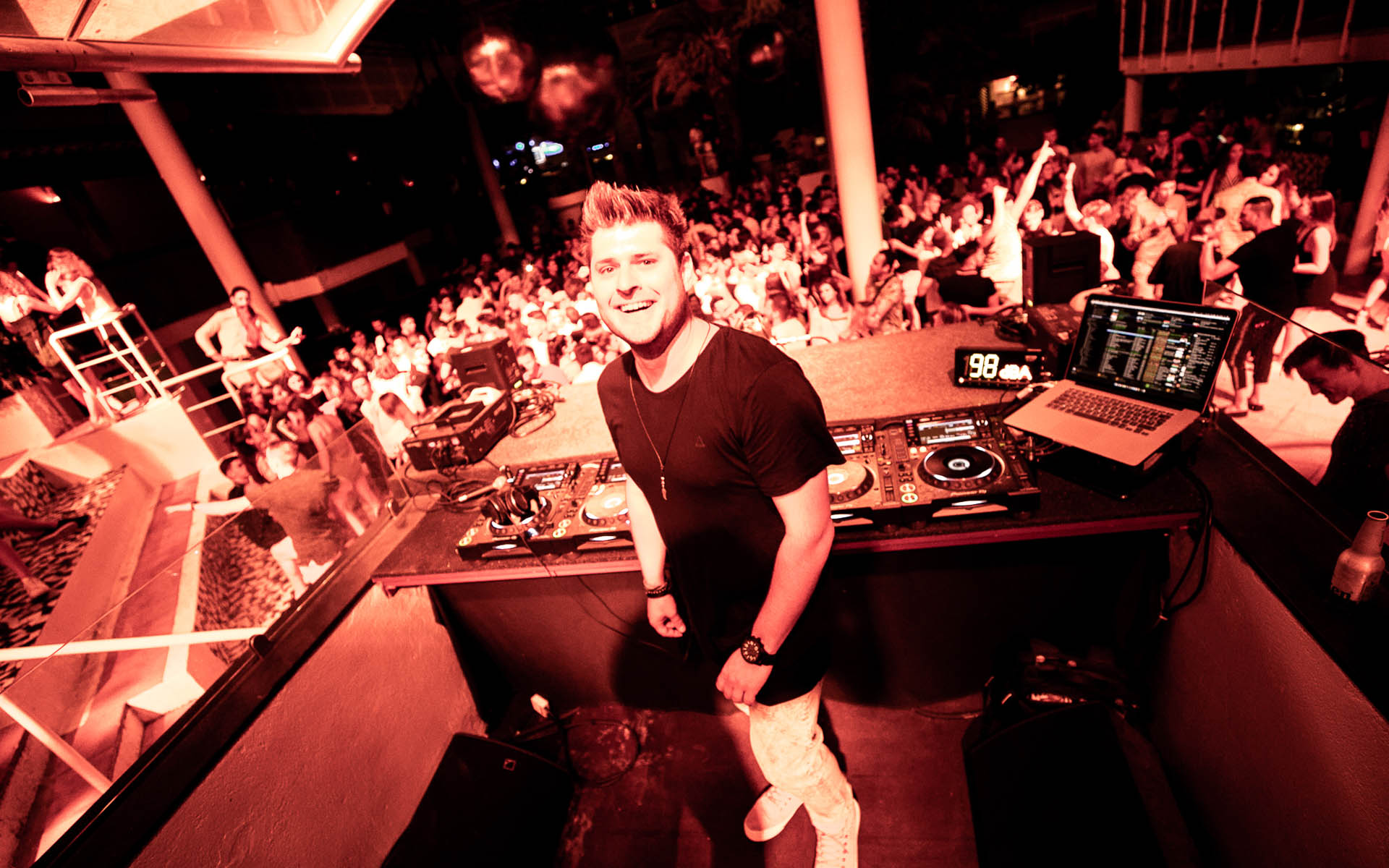 Still Young, the hotly tipped Canadian duo who are responsible for one of 2018’s biggest dance anthems, have called on the remix talents of Thomas Feelman and STV for a fiery, bombastic new remix of their huge White Label (Is This Love) single. Released on Steve Angello’s globally renowned SIZE Records, the remix sees Thomas Feelman and STV inject White Label (Is This Love) with intoxicating rhythms and brooding basses for a fiery dancefloor reimagining.

Both hailing from France, Thomas Feelman and STV have one thing in common: a long-standing passion for music and a deep-seated knowledge of production stemming from their rich musical upbringings and experience as sound engineers. Thomas Feelman made his first big impression on the EDM scene with Touch Faith on Kryder’s label Sosumi Records. Since, Thomas has been turning heads with set-defining records for the likes of Musical Freedom and Doorn, not to mention previous outings on SIZE Records. As a result, he’s received seismic tastemaker support from the likes of Axwell Ingrosso, Nicky Romero, Tiesto, David Guetta, Martin Garrix and more. 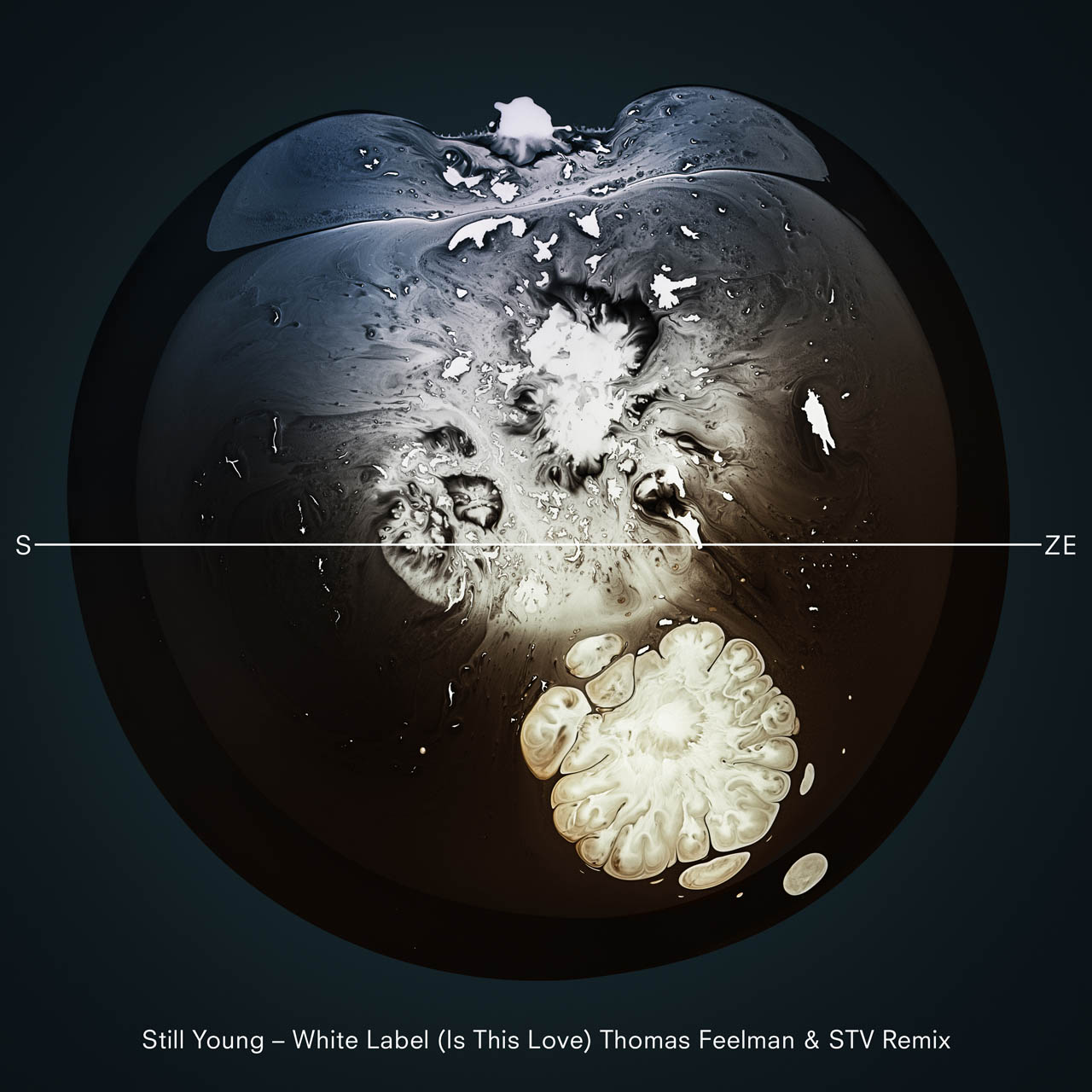 STV is an artist of similar stature and, together with Thomas Feelman, has proven himself to be a highly sought-after producer. His colossal 2017 single Let It Ring was released on Spinnin’ Records and supported by some of the biggest artists in the world including David Guetta, DJ Snake, Zedd, Oliver Heldens, and many more. With million of streams on Spotify and counting, STV, like Thomas Feelman, is set for big things in the world of EDM.

Canadian duo Still Young have won millions of fans with their infectious club-sound, collaborating with some of the biggest names in the industry from Steve Angello to Kryder, Tom Staar and Michael Brun. They’ve remixed the likes of Galantis and Clean Bandit, and have surpassed millions of streams on Spotify, jumping to the #1 spot on Beatport too with their EP on SIZE, titled Finally.

White Label (Is This Love) is one of Still Young’s most successful tracks to date. Thomas Feelman and STV’s fiery remix dresses the original with groove-laden drum programming, bombastic low end, and a gargantuan four-to-the-floor club energy that is certain to be a favourite among DJs and club-goers alike.

Still Young – White Label (Is This Love) is out now.