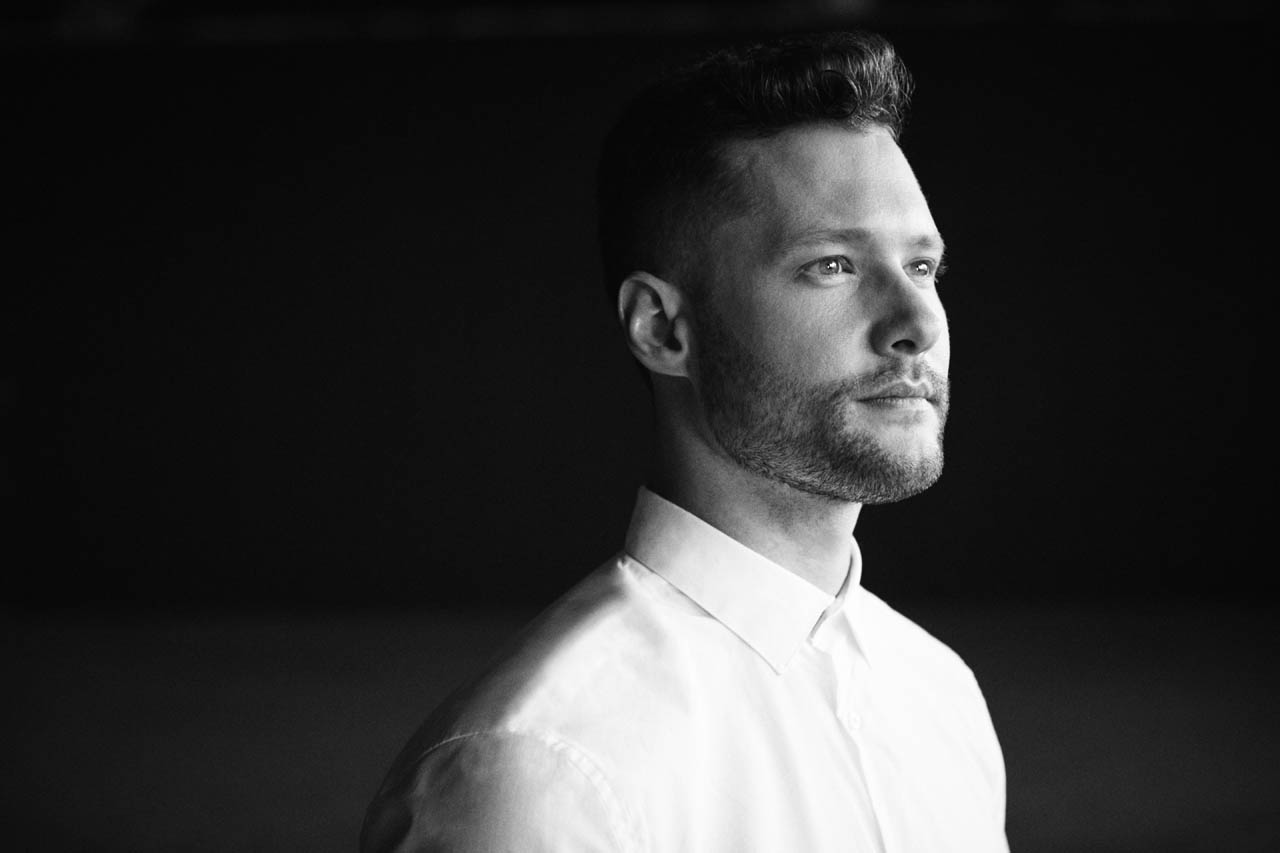 Only Human, Calum Scott’s debut album’s pre-order launched earlier today, the breakout British artist has also shared the lyric video for the first single, ‘You Are The Reason.’(Video Above)

“I wrote this album with the intention of connecting with people all around the world using my own personal experiences, hoping that if I can inspire one person to be happy being themselves, bring some comfort or just make someone smile with my music, then all of my experiences have been worthwhile,” said Calum Scott.

The pre-order for Only Human is underway now and fans who pre-order the album in digital format will instantly receive ‘You Are The Reason’ and Scott’s two previous singles – his poignant version of Robyn’s ‘Dancing On My Own,’ which charted at No. 1 on iTunes in 11 countries and ‘Rhythm Inside,’ which has over 25 million streams worldwide – along with Tiësto’s remix of ‘Dancing On My Own.’ In addition to 11 original tracks, the album also includes Scott’s haunting acoustic version of Bob Dylan’s ‘Not Dark Yet.’ See below for full track listing. 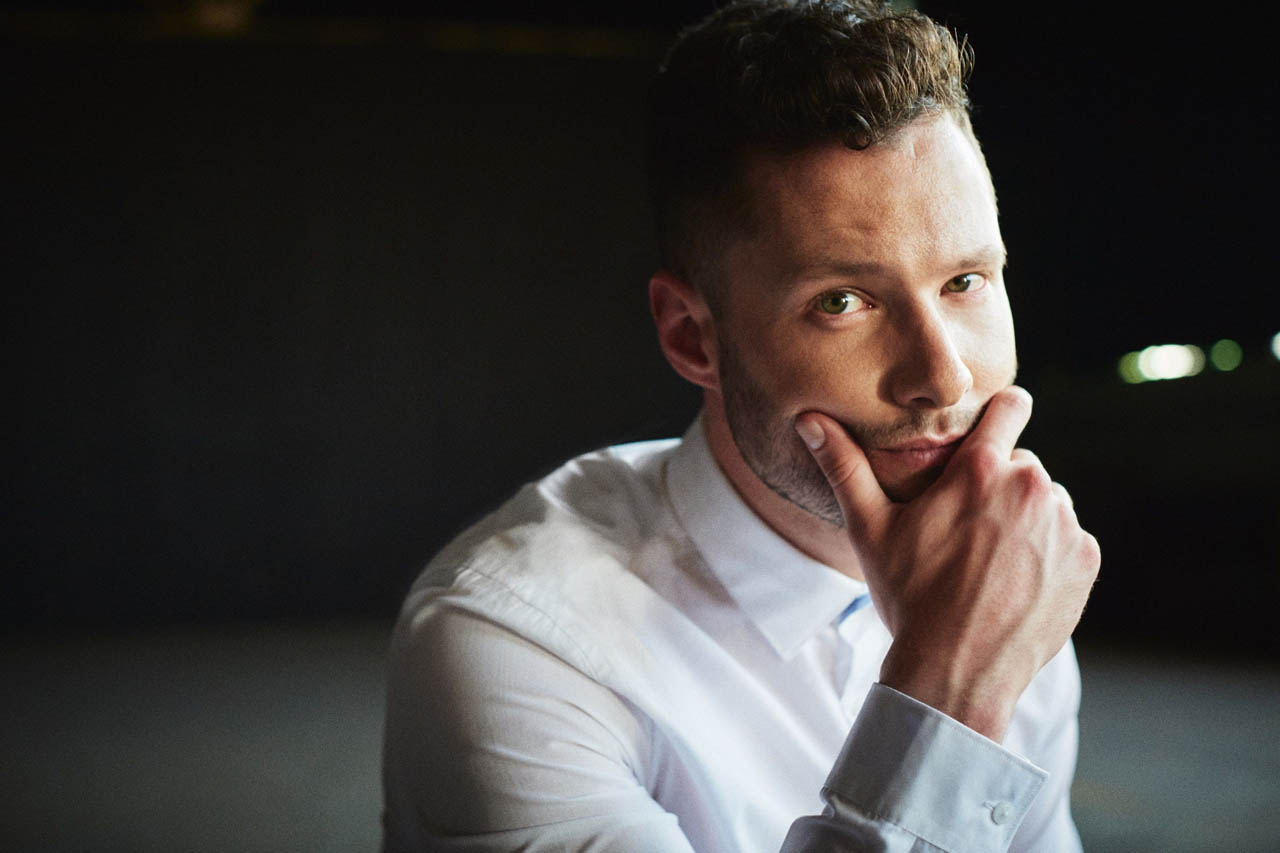 ‘Dancing On My Own’ quickly charted in over 34 countries on Spotify, peaking at No. 1 on the Viral chart in six, including the U.S. Now certified Platinum in four countries, it was the best-selling U.K. single of 2016 by a British solo artist and was nominated for a Brit Award for Best Single. The song has over 550 million streams worldwide, while views of the video are approaching 225 million.

Scott wrapped up his first U.S. headlining tour earlier this year with sold-out shows across the country. While in the States, he performed ‘Dancing On My Own’ on Late Night with Seth Meyers, The Ellen DeGeneres Show, Good Morning America and Dancing With The Stars.